11 images: These photos of dogs in cars are the perfect ending to your day 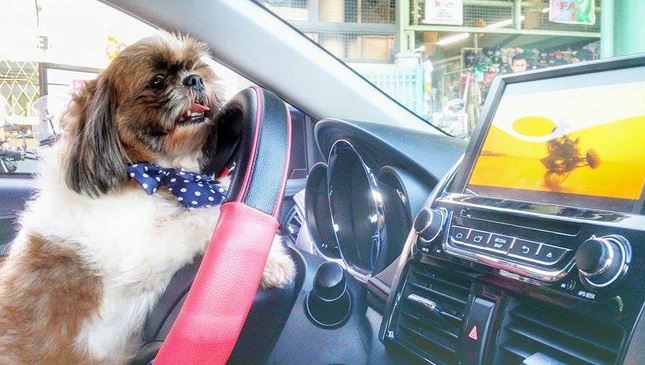 We suspect you will agree with us when we say that dogs are the best joyride passengers. They don't bark directions (yes, they bark, but at least they don't boss you around). They don't nag you about something you did in the past. They don't complain about your choice of music. And perhaps more important, they just sit quietly and listen while you rant about life, work, romance (or the lack thereof) and corrupt politicians.

Oh, and they won't leave you for another car or driver. They're loyal like that. Something you can't say about most humans you know.

So to many Filipino motorists, dogs are the perfect road-trip companion. We know this because we regularly receive photos of "dogs in cars." And we absolutely adore them--don't think we're ignoring them just because we're not posting them. Actually, we're just piling the photos away in one virtual folder on our computer, to be summoned when we need to whip up mushy articles like this.

Enjoy these photographs (and keep sending those doggie pics)! 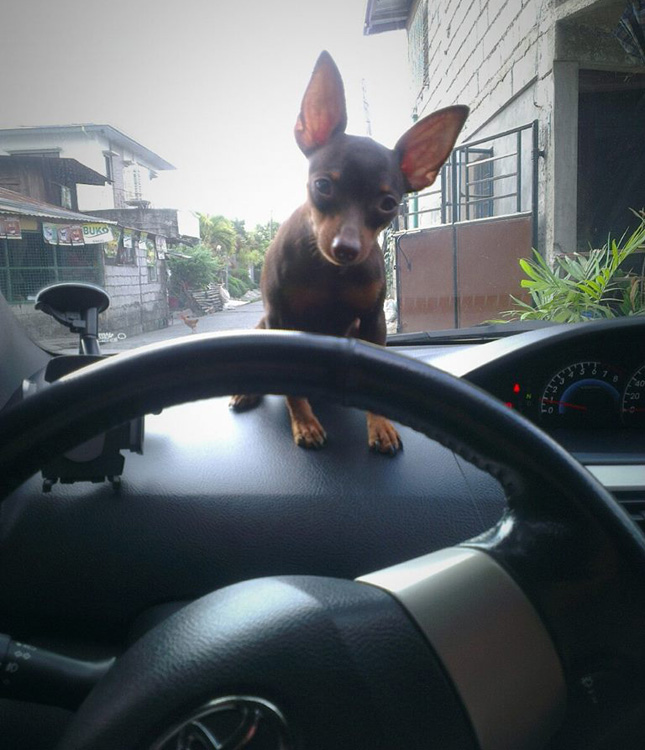 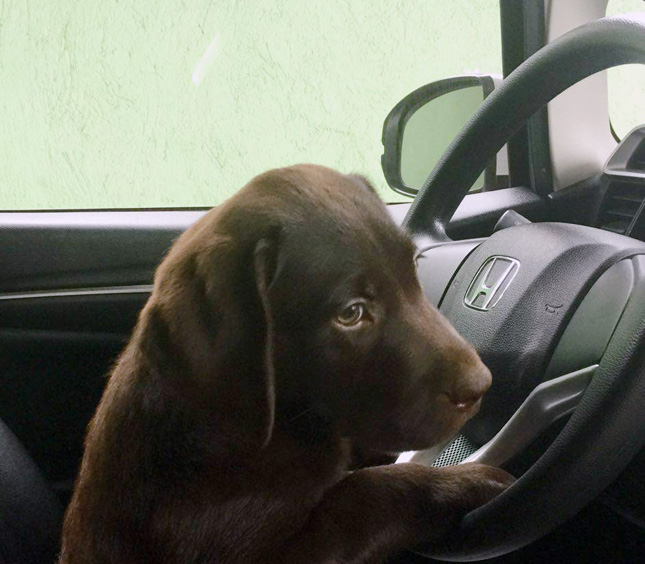 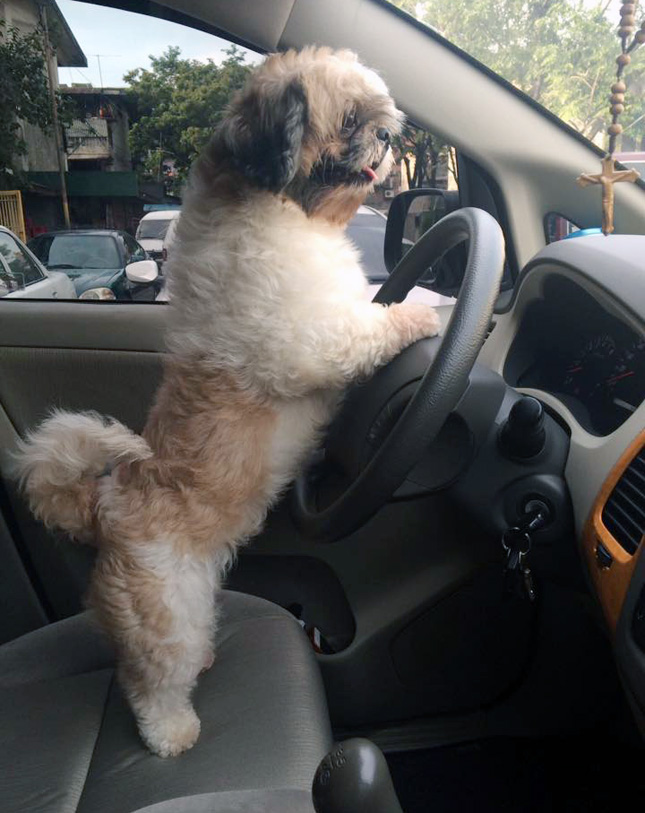 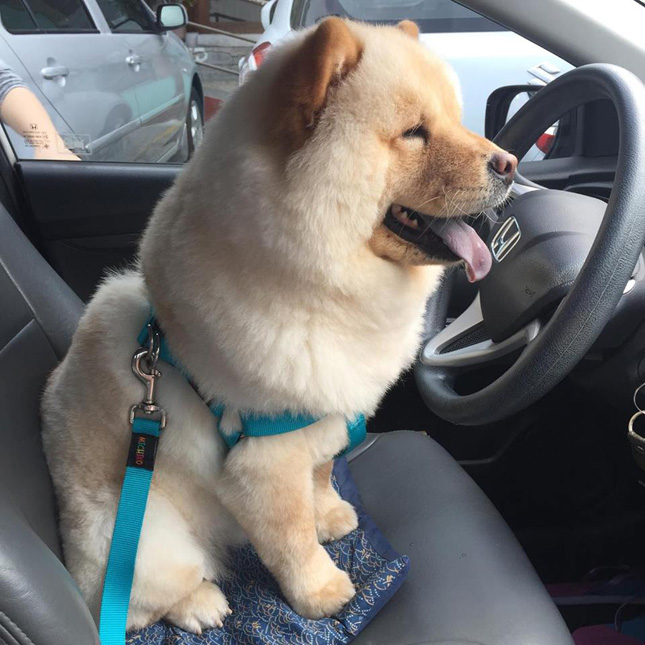 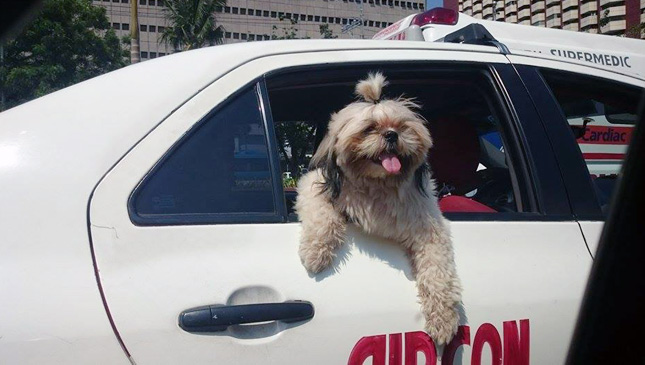 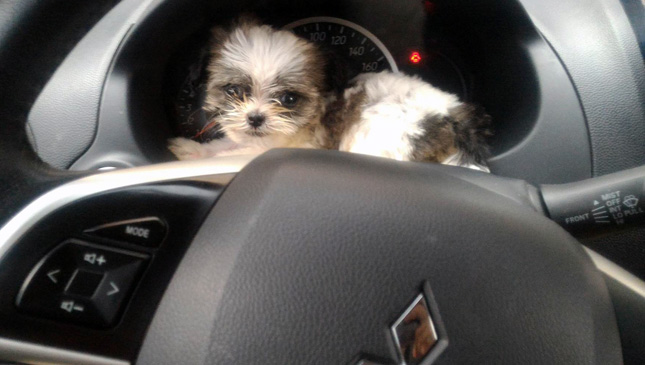 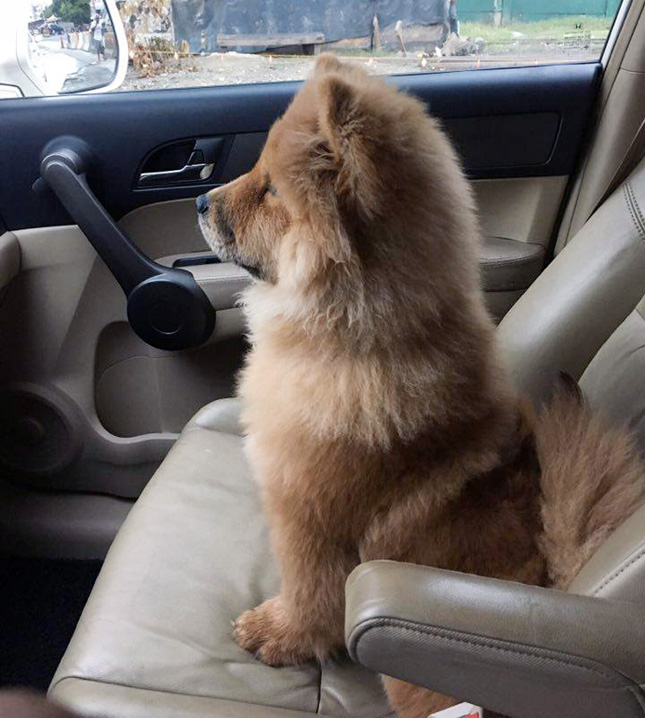 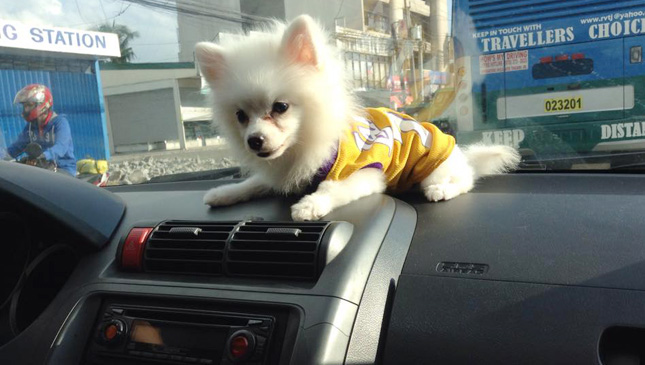 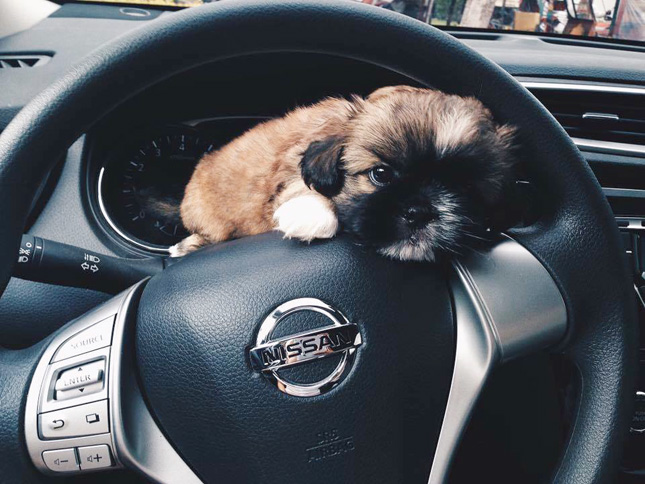 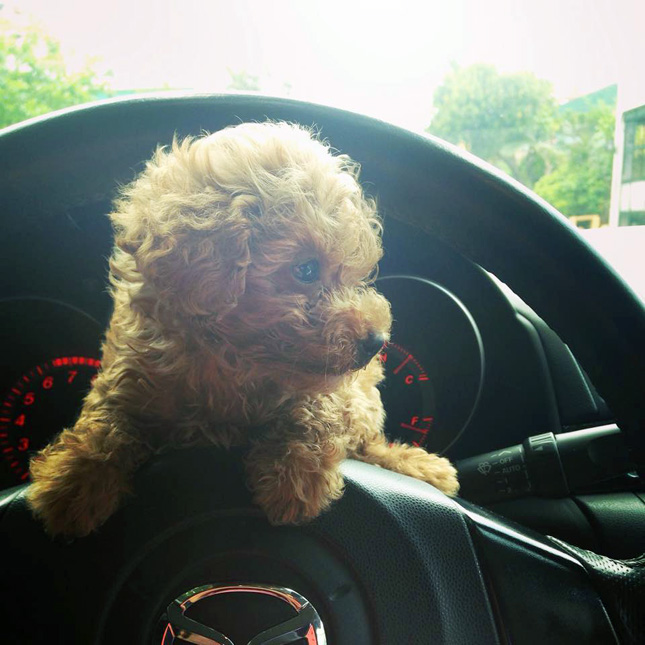 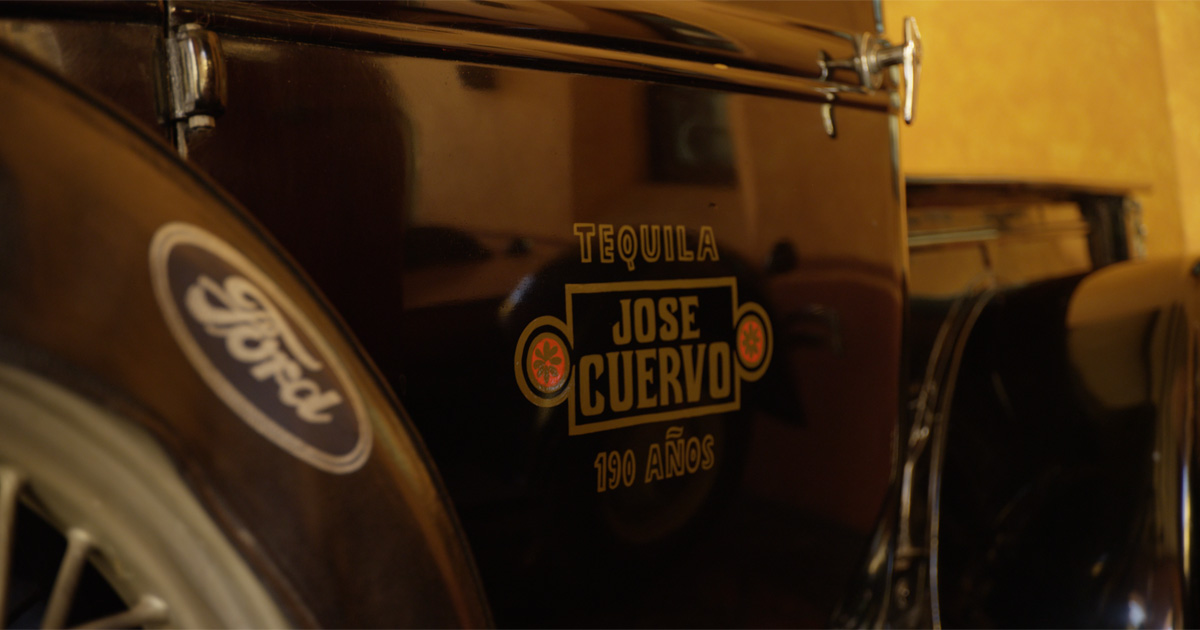 Ford partners with tequila maker Jose Cuervo in producing green bioplastic
View other articles about:
Read the Story →
This article originally appeared on Topgear.com. Minor edits have been made by the TopGear.com.ph editors.
Share:
Retake this Poll
Quiz Results
Share:
Take this Quiz Again
TGP Rating:
/20