This 1934 Bugatti could be worth as much as four Chirons

If you are really unimaginably wealthy, you could buy a brand-new Bugatti for upwards of £2.5 million (around P167 million). Seriously, there are still some Chirons up for grabs. Or you could buy this—an old, arguably much cooler, battle-scarred Bugatti that once finished third at the Monaco Grand Prix and was later owned by an actual king.

Yup—this 1934 Bugatti Type 59 was campaigned by the carmaker’s works grand-prix team in 1934 and 1935. Mainly driven by René Dreyfus, it finished on the podium in Monaco and won the Belgian GP at Spa outright before it was retired. Bugatti then took it sports-car racing, having removed the supercharger from the 3.3-liter eight-cylinder engine, fitted a dry-sump gearbox, and played around with the chassis and the bodywork. 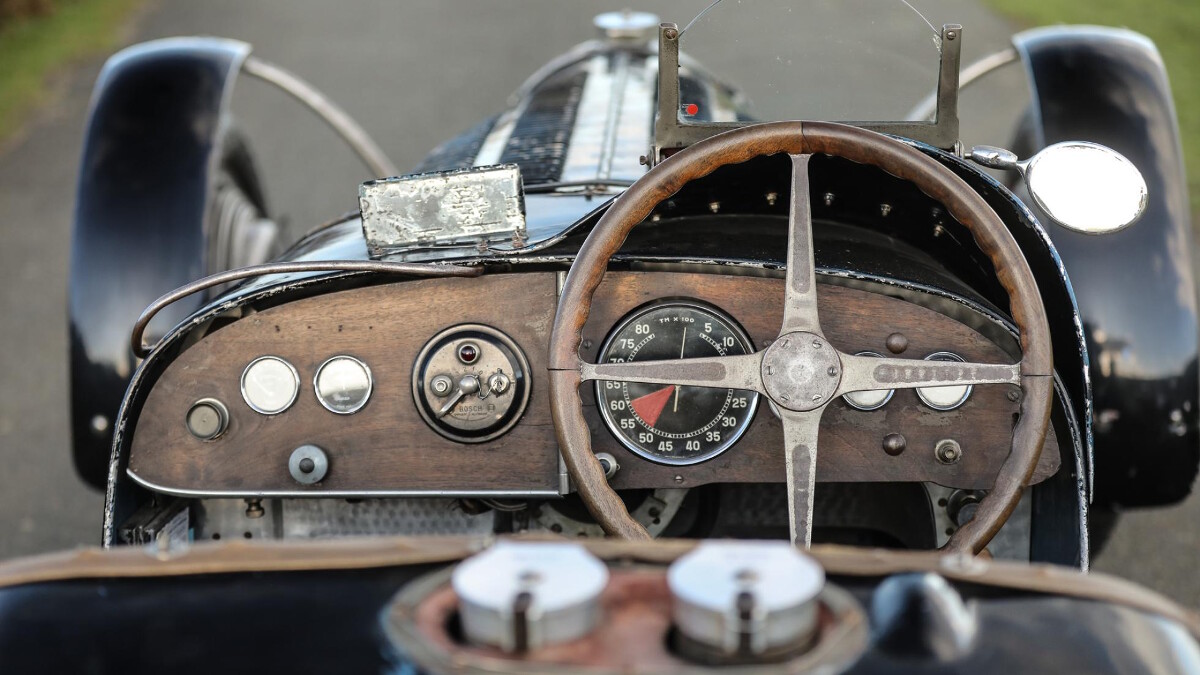 It won many things. Then, in 1938, it was retired for good and sold to one of Bugatti’s most important customers—King Leopold III of Belgium. Since then, it’s had four owners, and thankfully, each one has resisted the temptation to send it away for a full restoration.

Auctioneer Gooding & Co says it’s possibly the “most important, original, and coveted of all competition Bugattis,” and ought to go for more than £10 million (roughly P668 million) when it crosses the block in London in April. That’s...a lot of money. 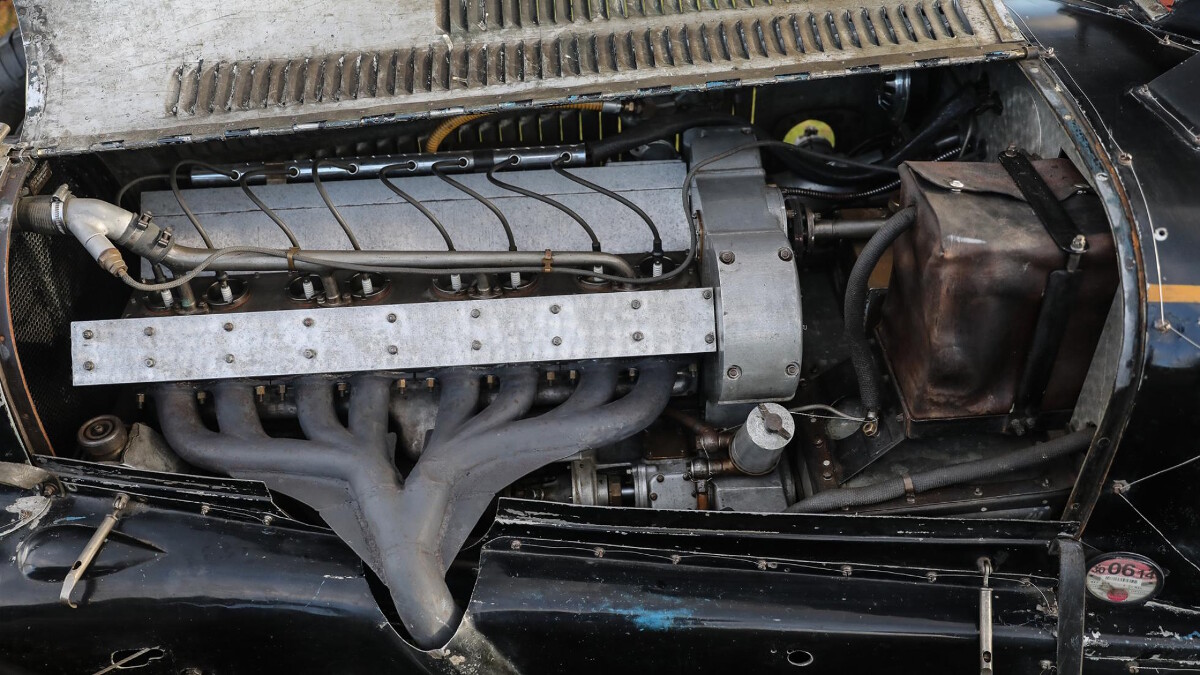 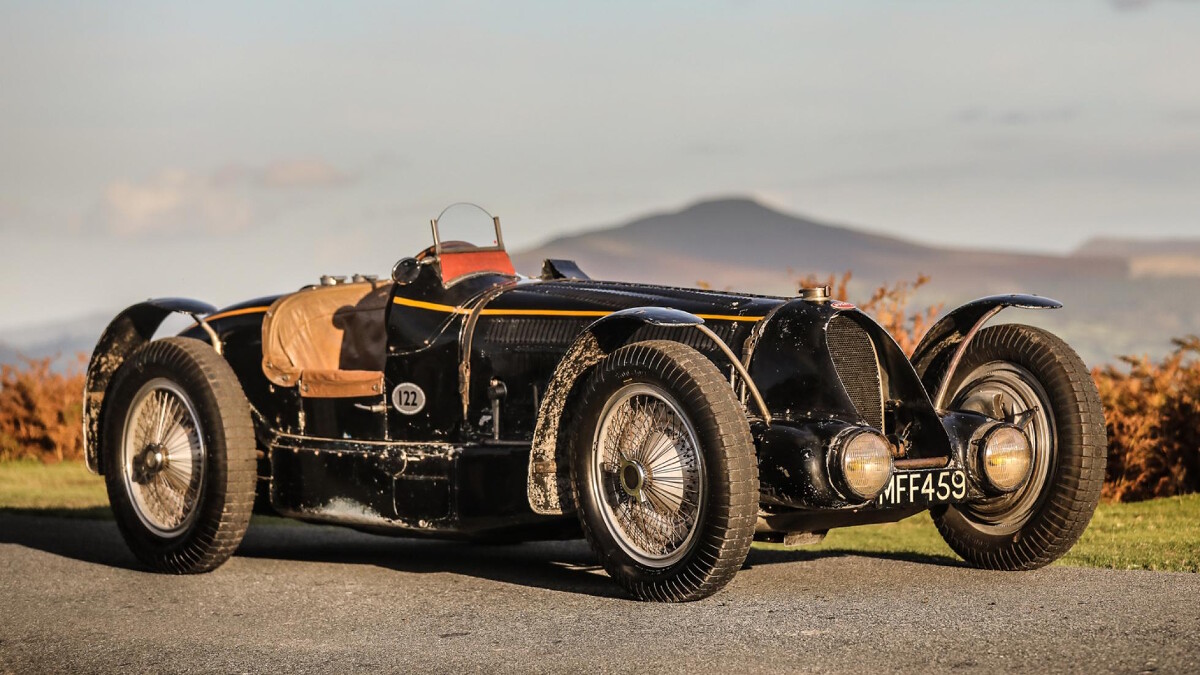 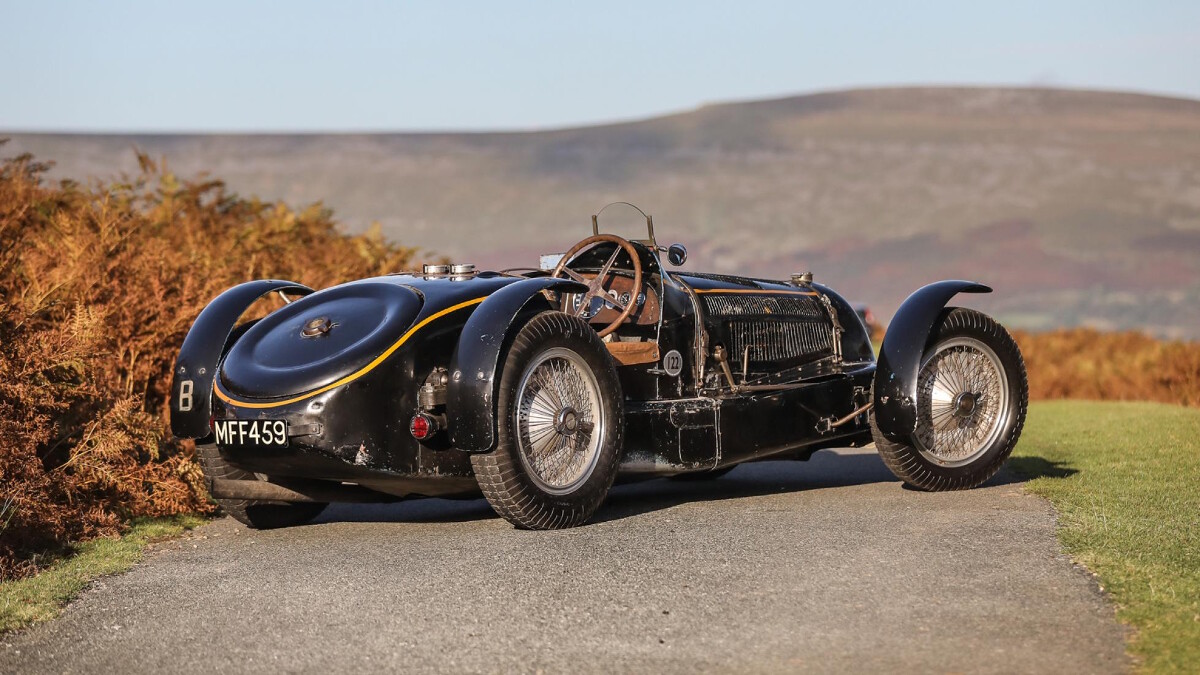 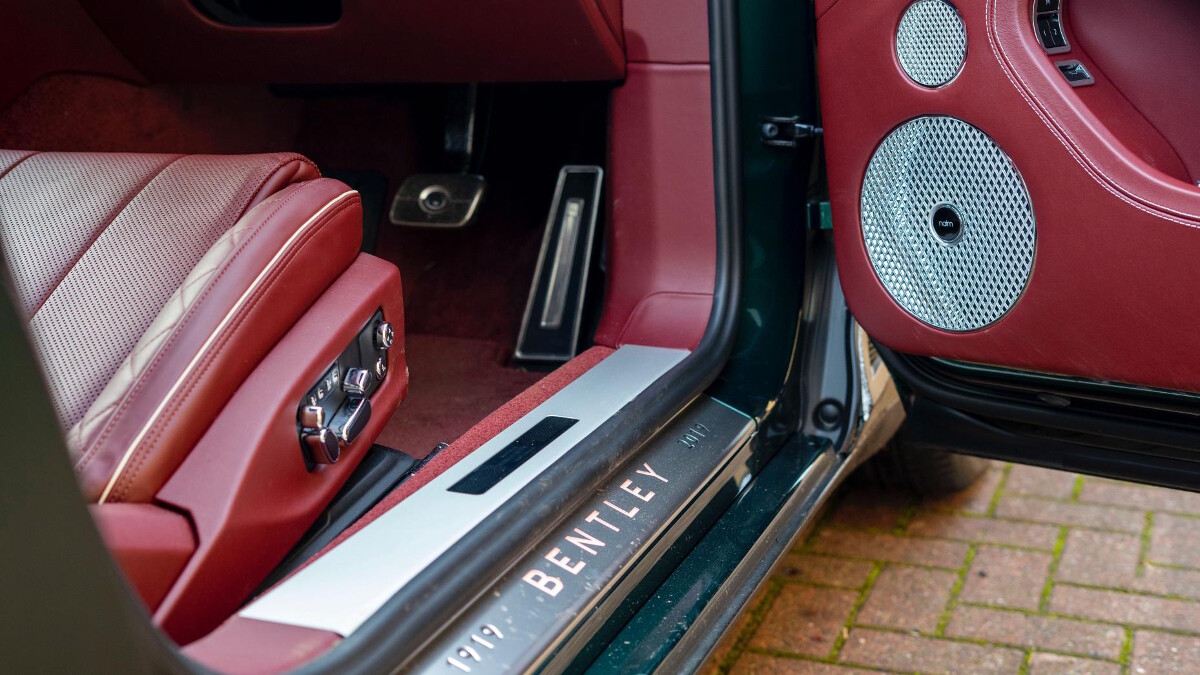 How Bentley and Naim Audio made the best car audio system in the world*
View other articles about:
Read the Story →
This article originally appeared on Topgear.com. Minor edits have been made by the TopGear.com.ph editors.
Share:
Retake this Poll
Quiz Results
Share:
Take this Quiz Again
TGP Rating:
/20