What exactly are you getting with the 2018 Honda HR-V?

We drive the RS variant to find out
by Drei Laurel | Sep 5, 2018
CAR BRANDS IN THIS ARTICLE

So, just like the Mobilio and Jazz before it, the Honda HR-V has received a new 'RS' variant alongside a refresh. It's a nice-looking crossover for sure, with its cool and Phoenix Orange paint finish--but what exactly else are you getting with it?

For starters, you're getting a new-look grille and headlight designs up front, as well as new five-spoke wheels down low. As you move on to the interior, you'll also notice a new 7-inch touchscreen infotainment system courtesy of Kenwood, too.

During his time behind the wheel of the Honda HR-V RS for our August Launch Pad shoot, Top Gear Philippines writer Ian Magbanua described the vehicle as "a good crossover to get playful in."

"There's a good amount of oomph in the 1.8 engine which tops out at around 140hp. Compared to its competitors, I think the HR-V fares well," Ian says. "It's got good handling, good visibility from the driver's seat."

He does note that headroom is a little on the tight side, but judging by Ian's initial assessment, the refreshed HR-V looks like a crossover that's definitely worth checking out. Want to see more of this vehicle? Press play on the exclusive video above. 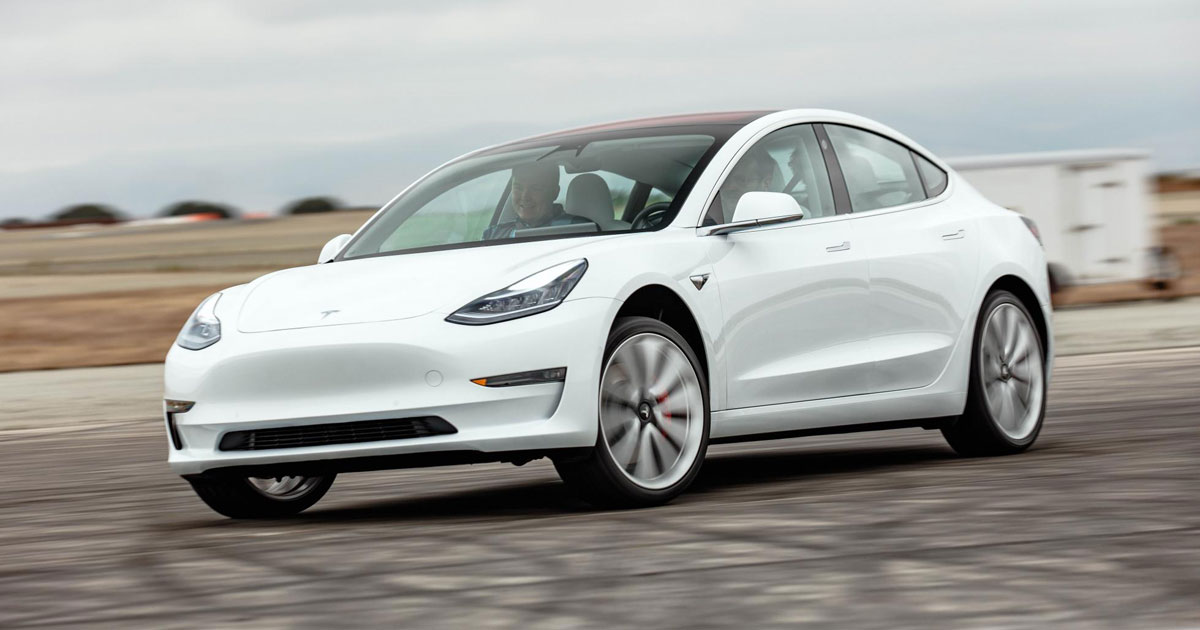 What's it like to drift a Tesla Model 3?
View other articles about:
Recommended Videos
Read the Story →
This article originally appeared on Topgear.com. Minor edits have been made by the TopGear.com.ph editors.
Share:
Retake this Poll
Quiz Results
Share:
Take this Quiz Again
TGP Rating:
/20