First drive: The Suzuki XL7 could be a real dark horse in the subcompact-SUV segment 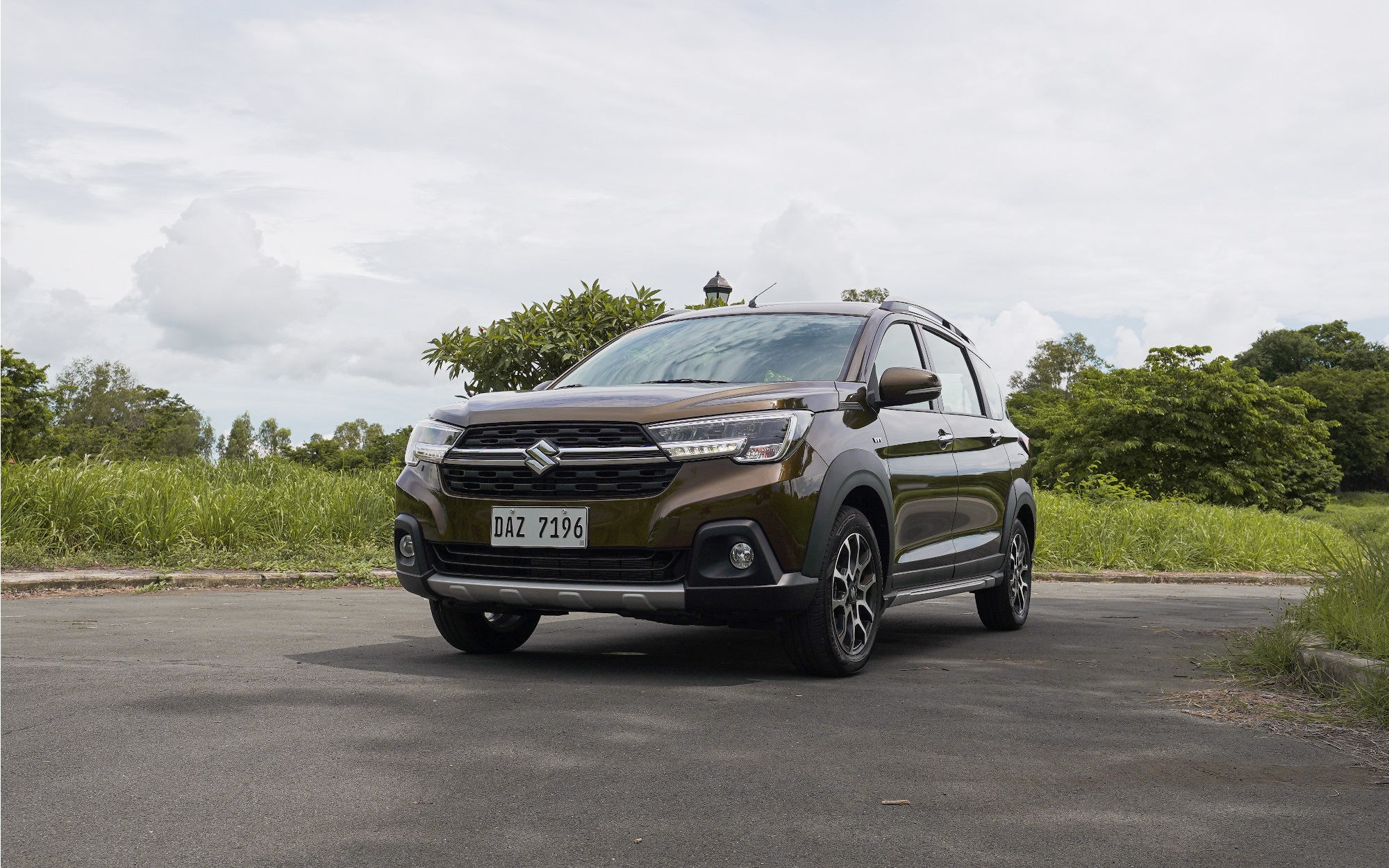 “Behind that humble Suzuki badge, the XL7 is an enticing proposition”

The formula for success in the local automotive landscape has remained simple over the last few decades: You need a decent mix of practicality and affordability, because that’s what Filipino car buyers consistently look for. The various vehicles that have topped sales charts are clear reflections of that.

Even so, having those traits is not a guarantee for success, because in recent years, practical and affordable models—and new brands with those offerings—have been coming in one after the other. The local market has no shortage of them.

For this reason, some of you might have felt that Suzuki Philippines’ decision to bring in the XL7 is somewhat questionable. The subcompact-SUV class is a hot segment right now, but it’s already dominated by established nameplates like the Honda BR-V and the Toyota Rush. What’s more, Suzuki already has a tried-and-tested seven-seater—albeit in a slightly different segment—in the form of the Ertiga. Why should it bother with another one?

If you ask me, I would’ve raise a red flag if the Japanese carmaker hadn’t brought in the XL7. It’s a promising new offering that really looks like it has the makings of a winner, and I believe it could be a dark horse in its class.

I say this because while the XL7 exudes a certain familiar and generic vibe, once people see what it brings to the table, they’ll definitely take notice.

Pay more attention to the details and you’ll realize that it has a surprisingly fresh new look. The balanced exterior design has just the right amount of chrome and plastic trim up front and on the sides. Worth noting here is that the rear looks almost identical to the Ertiga’s, only with a sportier, more stylish appeal.

Inside, the XL7 ticks all the right boxes in terms of extras and essentials. There’s nothing exquisite about its interior, but it provides a level of comfort that’s arguably one of the best in its class. The seats offer good cushioning, and the A/C does its job well. Amenities include  smart keyless entry, a massive 10-inch infotainment system with Apple CarPlay and Android Auto integration, a reversing camera setup with parking sensors, and 12V sockets in the third row, among others.

What’s also notable here is the sheer amount of space available. The XL7’s deep footwell allows for more than enough room even in the third row, and even for a bulky guy like me. Movable and foldable rear seats enable easy ingress and egress of passengers, and activate even more cargo space as well.

The ride quality also helps strengthen the XL7’s case as one of the most comfortable vehicles in its segment, if not the plushest-riding one. The suspension absorbs bumps on the road with ease, especially at high speeds. I have to say the soft and floaty quality of the ride suits this vehicle. NVH levels in this cabin are exceptionally low, too.

The XL7’s performance might leave something to be desired, unfortunately. The 1.5-liter K15B engine powering this subcompact SUV is capable of 103hp and 138Nm, and it’s not necessarily lackluster. It’s the four-speed automatic transmission that could be off-putting for some people.

In any case, the XL7 isn’t meant to be a track toy. It’s built to be more of a city car, and when you see it as one, it’ll truly start to impress. Steering is light and the turning radius is relatively tight, making the vehicle extremely easy to drive and maneuver around the urban jungle and in confined spaces. Plus, the relaxed, comfortable ride won’t go unappreciated on Metro Manila’s roads. As for fuel consumption in heavy traffic, that’s something we have yet to determine with a proper test drive.

But make no mistake: Despite its easygoing nature, the XL7 still allows for some fun behind the wheel. While it’s not lightning-quick off the line or nimble through corners, and it could feel like you’re asking too much from the engine during overtakes, it can pull its weight and hold its own against more powerful competitors once it gets going. It all boils down to managing your expectations and driving this thing how it’s meant to be driven.

Overall, Suzuki really has something good going with the XL7. Its P1,068,000 price tag makes it more expensive than the Ertiga, but it nevertheless promises more panache than what its stablemate could ever offer. Besides, with its pricing, the XL7 undercuts all the other top-of-the-line vehicles in its class despite maintaining an equally competitive (or maybe even better) package as a whole, solidifying itself as a real sleeper in the industry.

I reckon Suzuki Philippines would’ve made quite the ruckus had the XL7’s formal launch in March pushed through. But after a delay of several months, it’s out in the open and looking to gain some traction in the market. Whether or not it’ll get its chance is something we’ll find out soon enough.

For now, all I can vouch for is this: Behind that humble Suzuki badge, the XL7 is an enticing proposition. It may have a seemingly average physique and isn’t nearly as quirky and eye-catching as the S-Presso, Suzuki’s other new kid on the block, but it deserves your attention and respect just the same. It’s a package that’s worth considering in this heavily stacked segment. 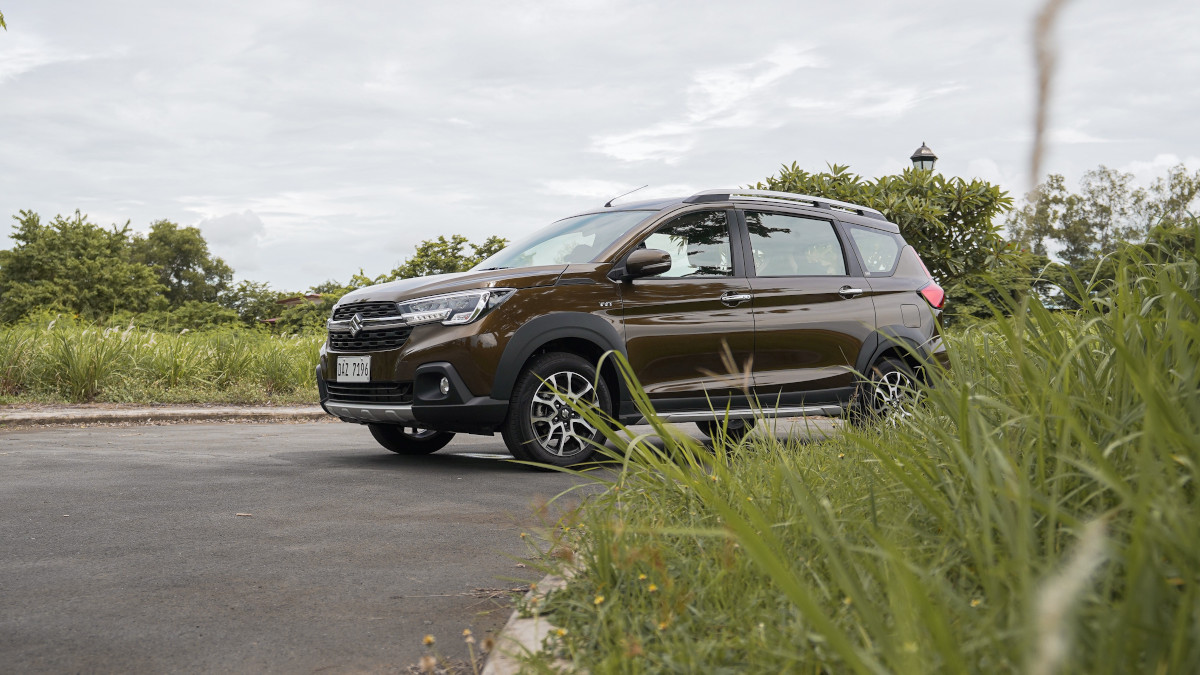 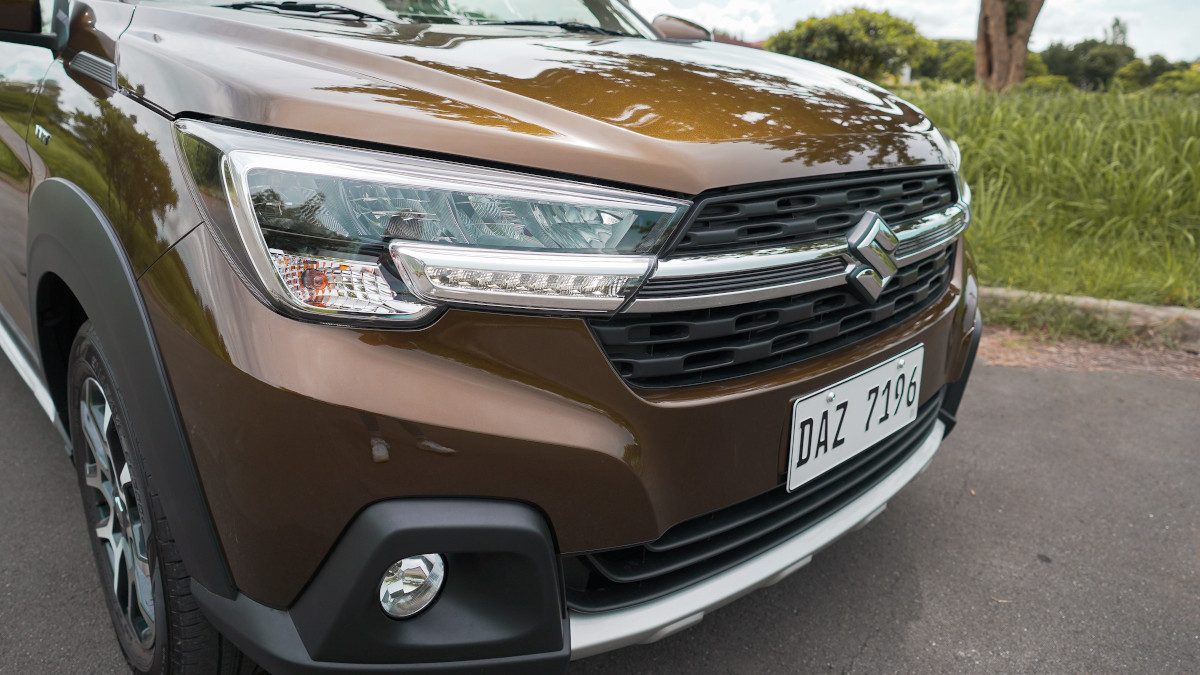 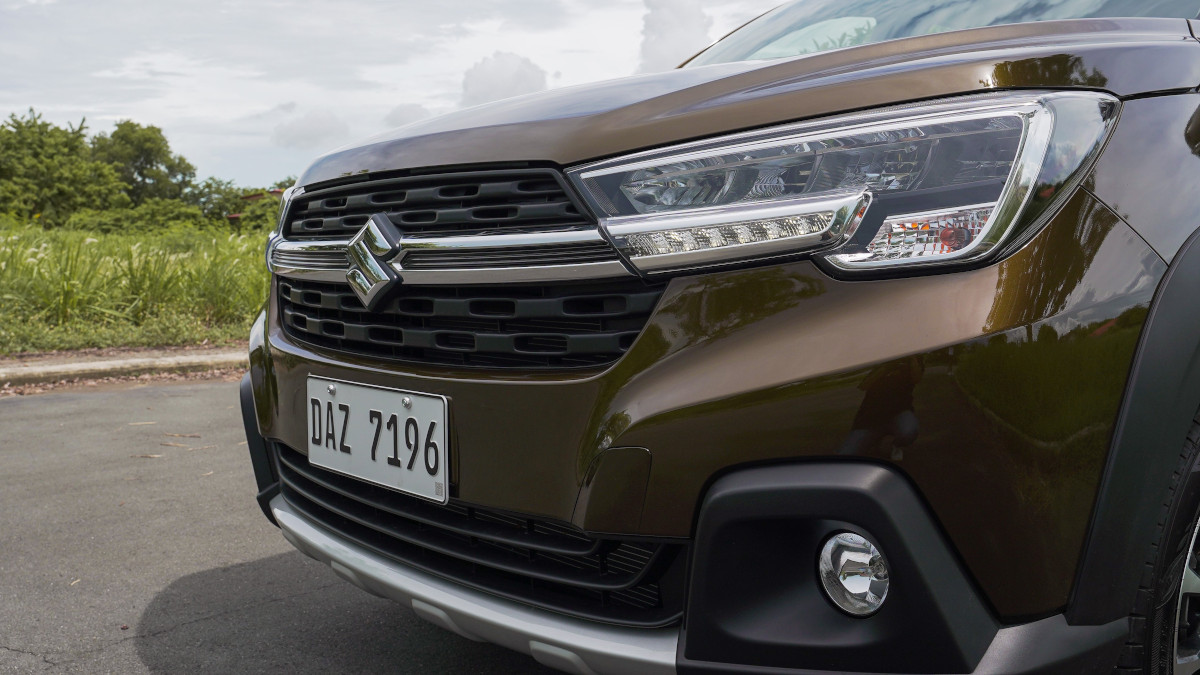 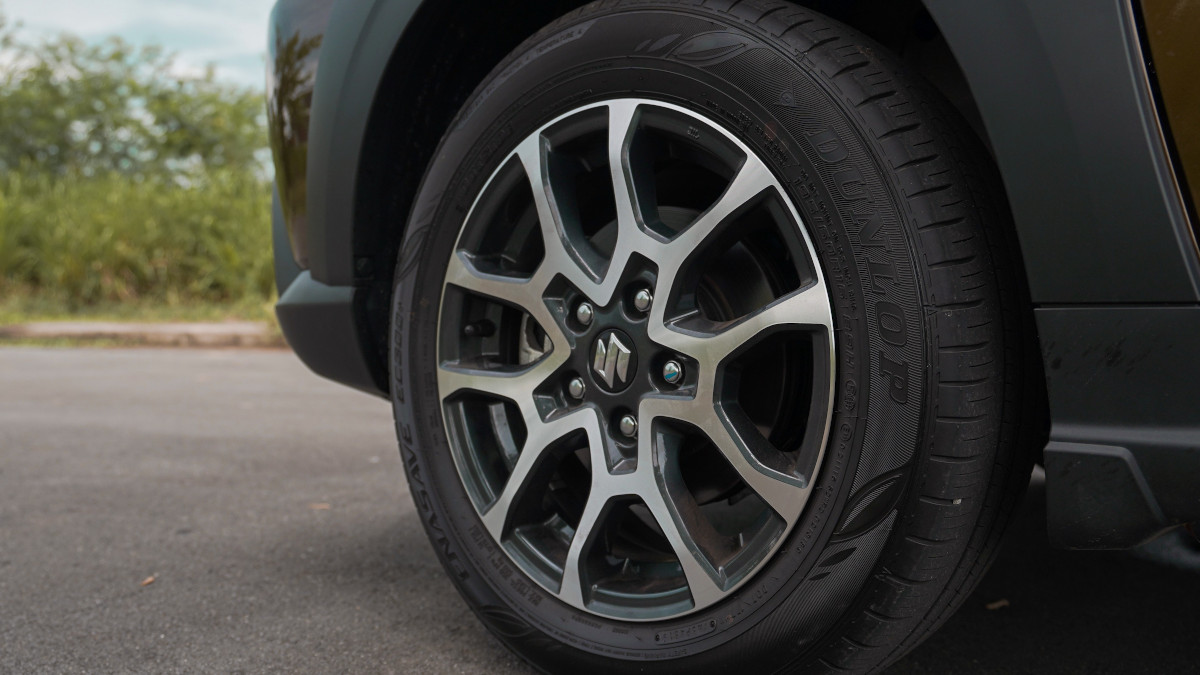 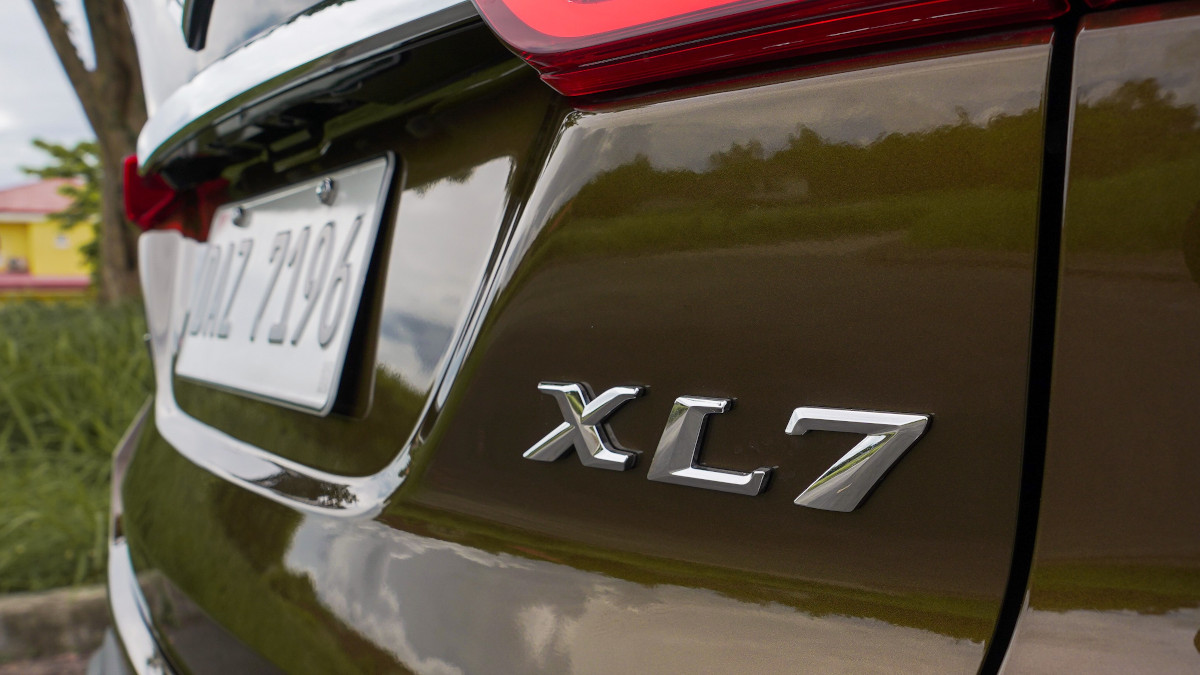 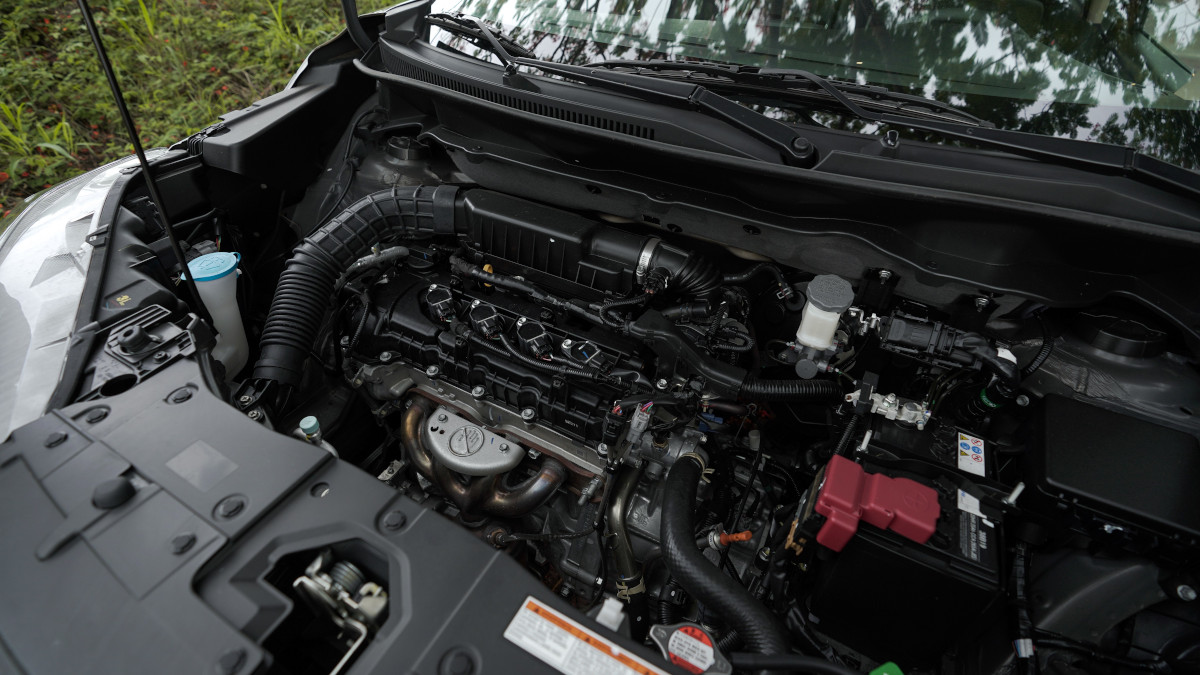 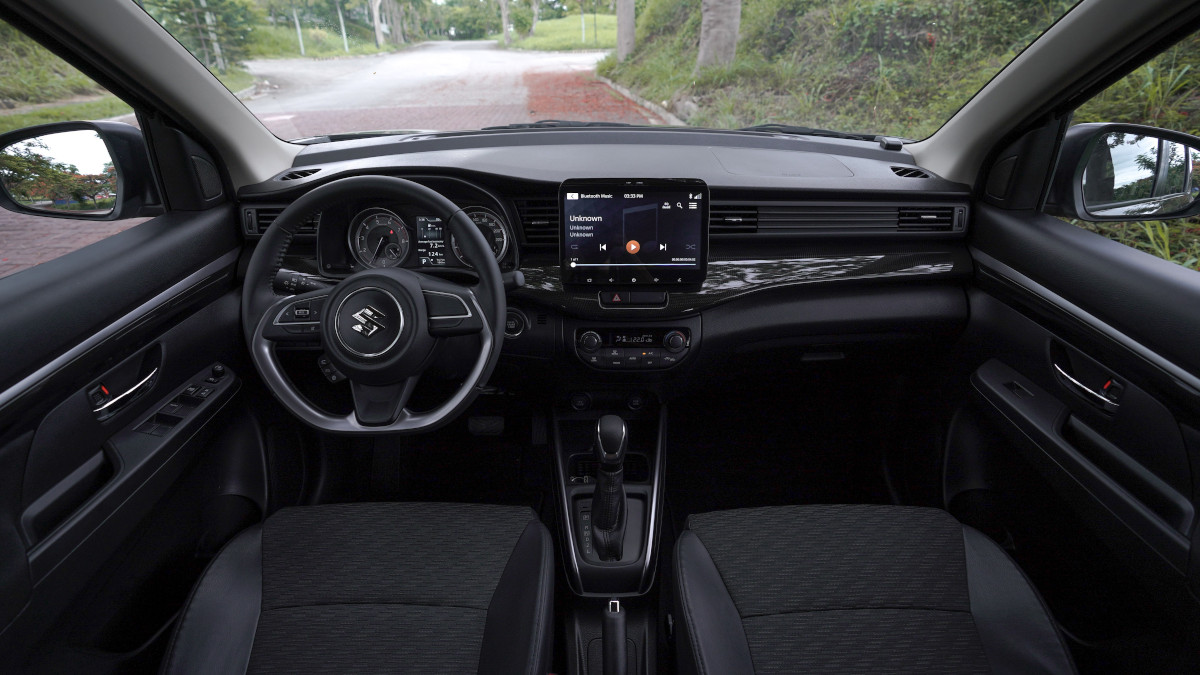 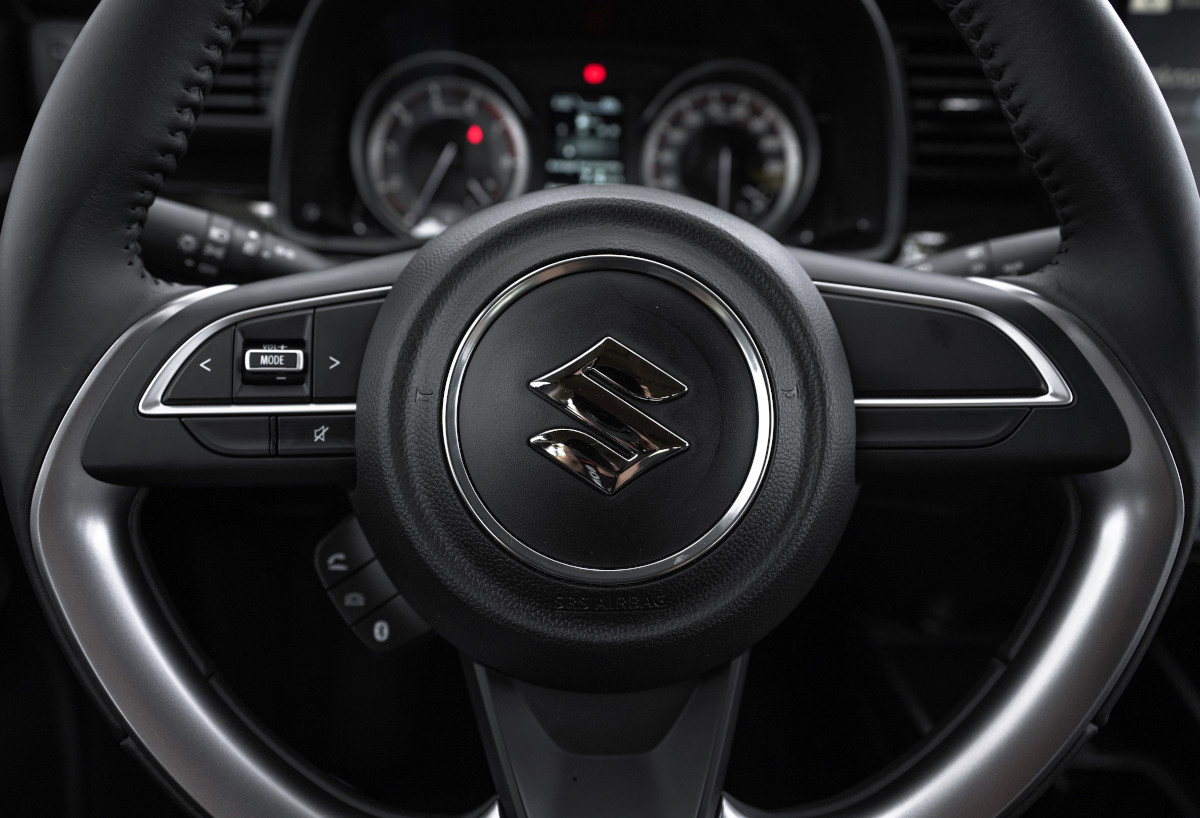 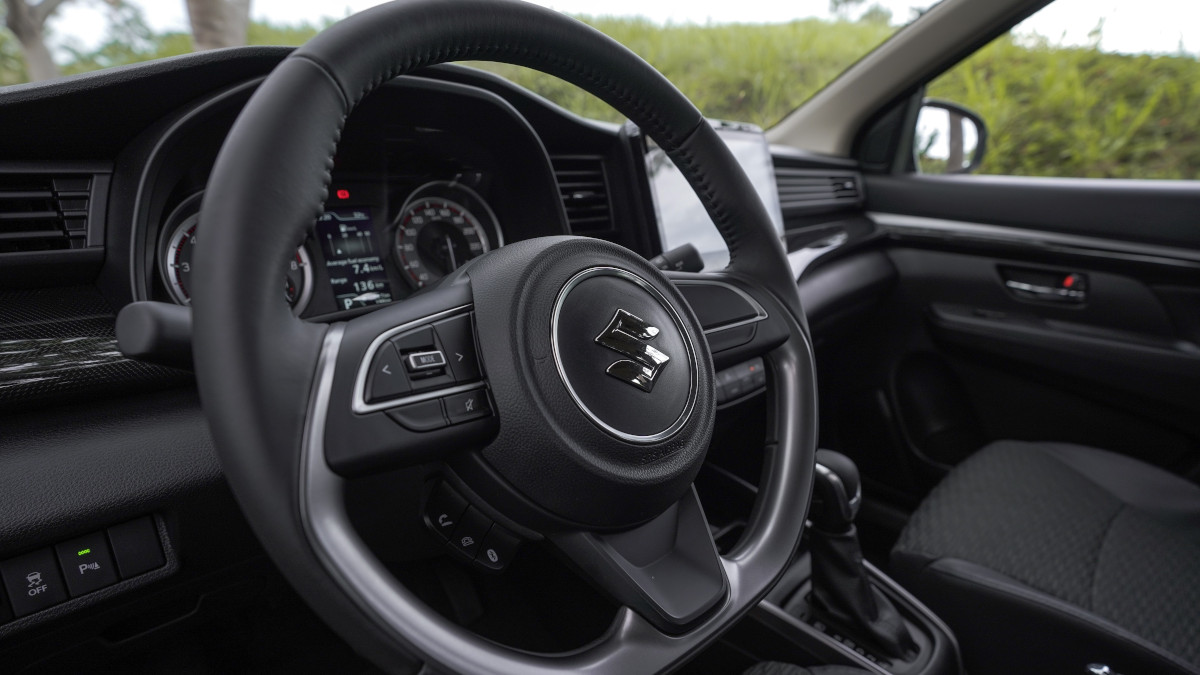 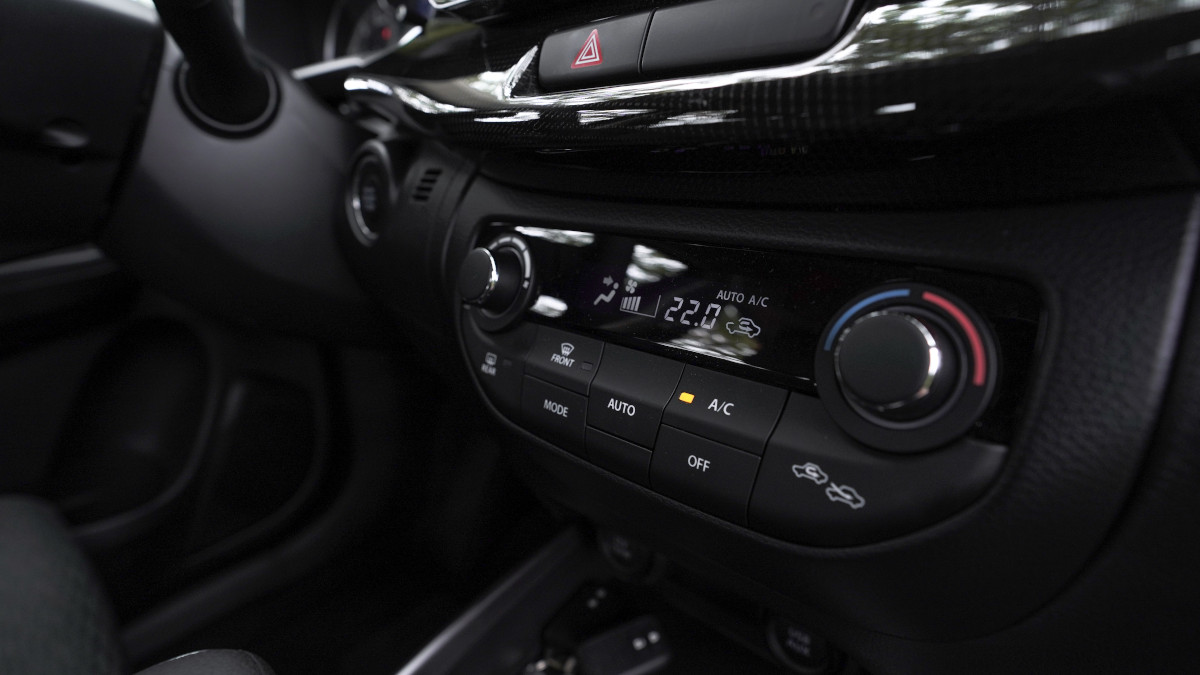 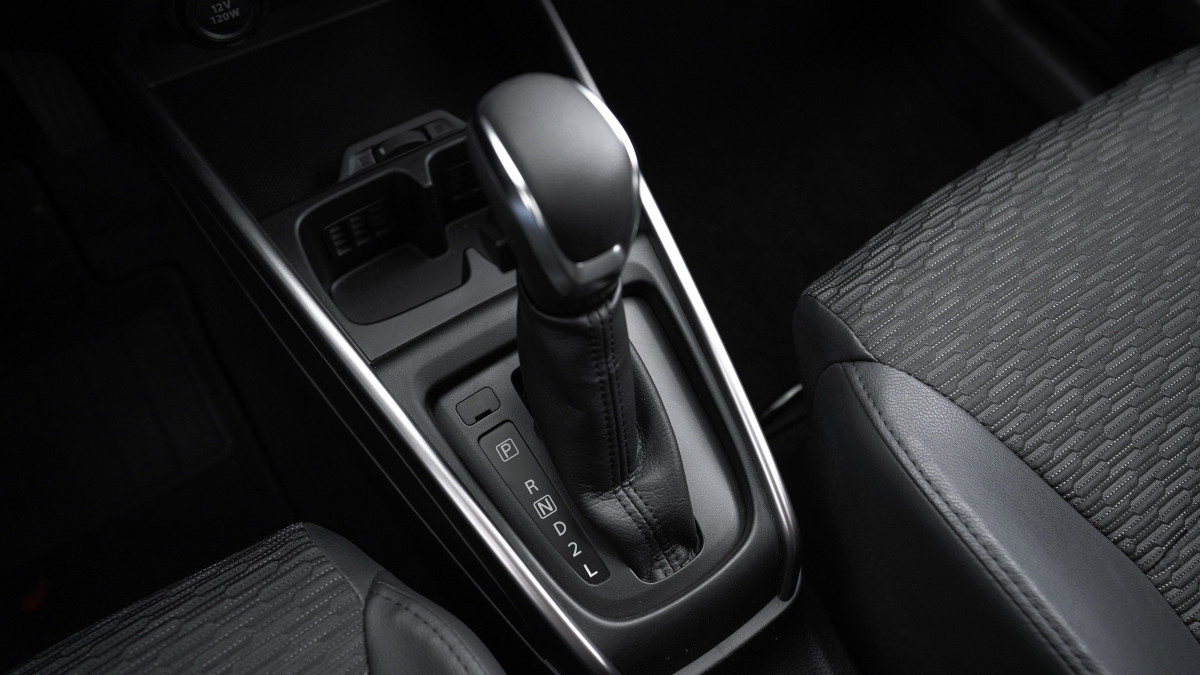 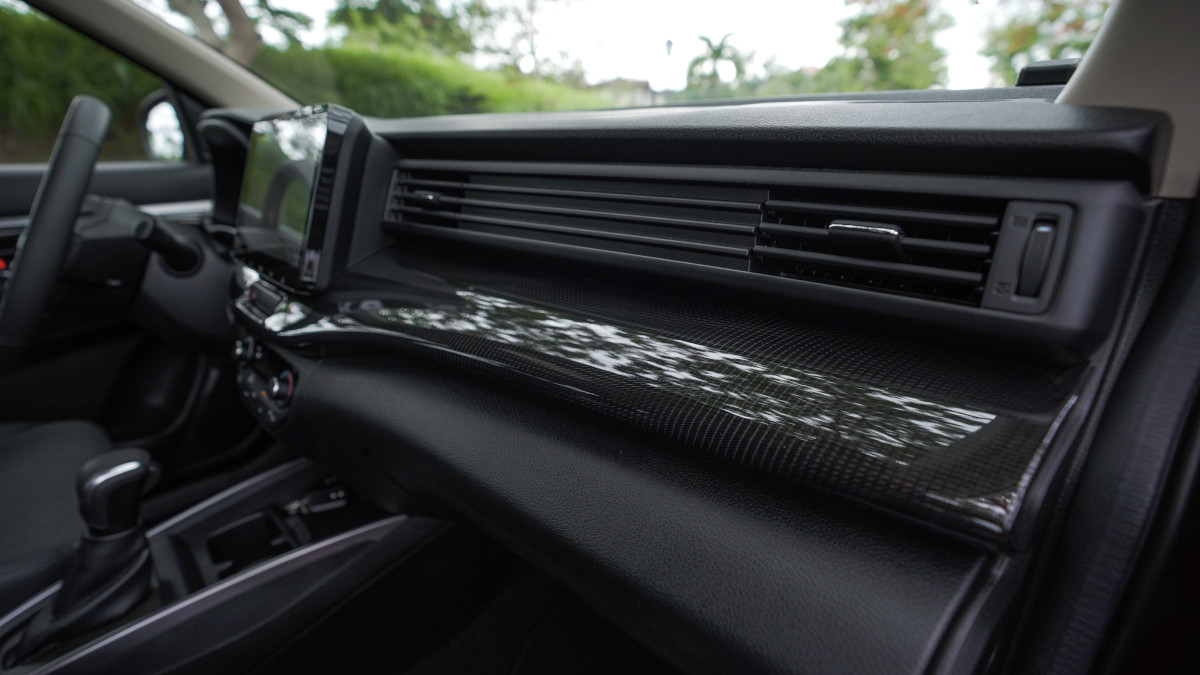 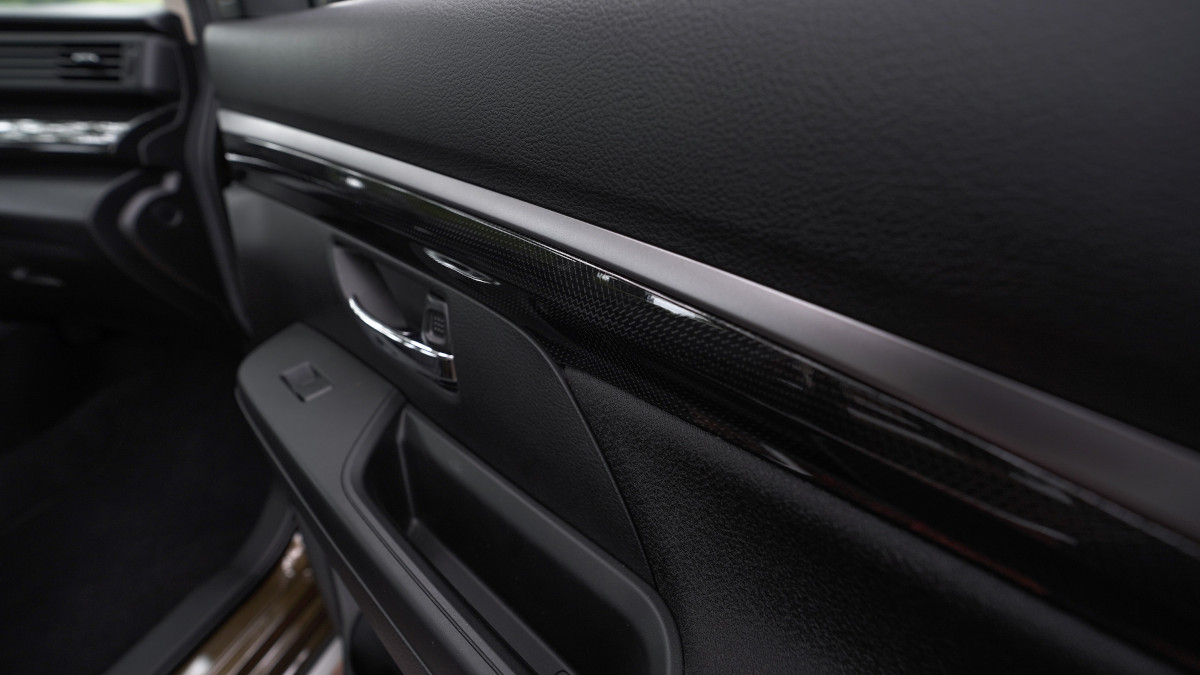 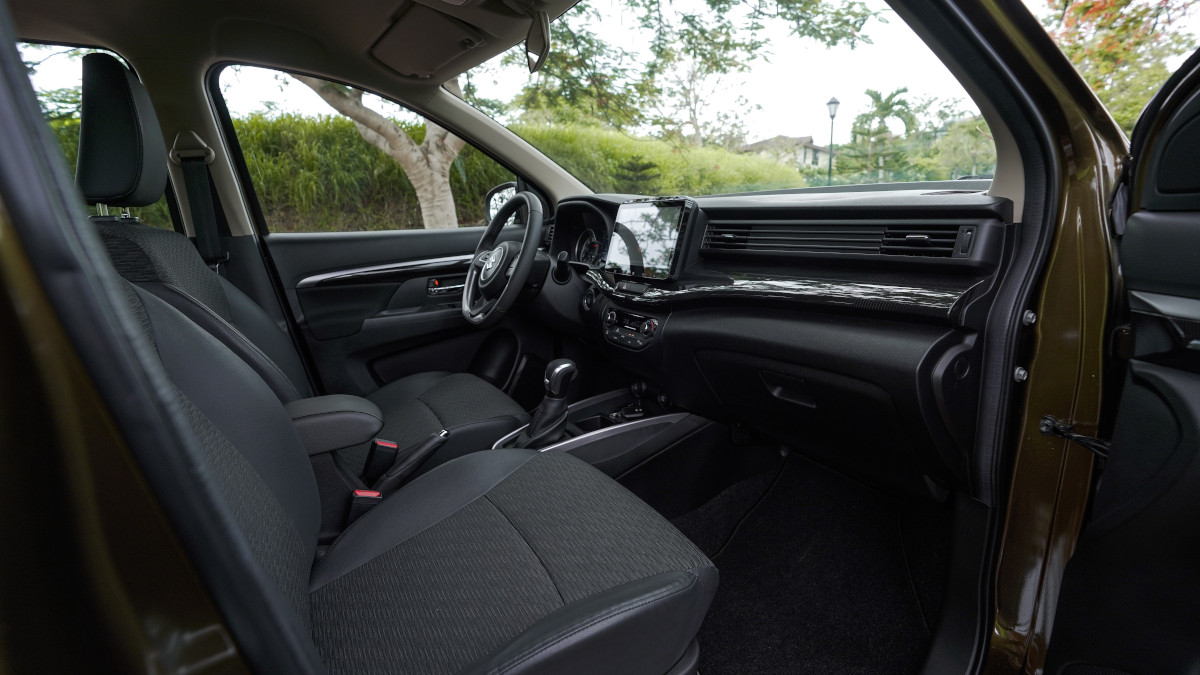 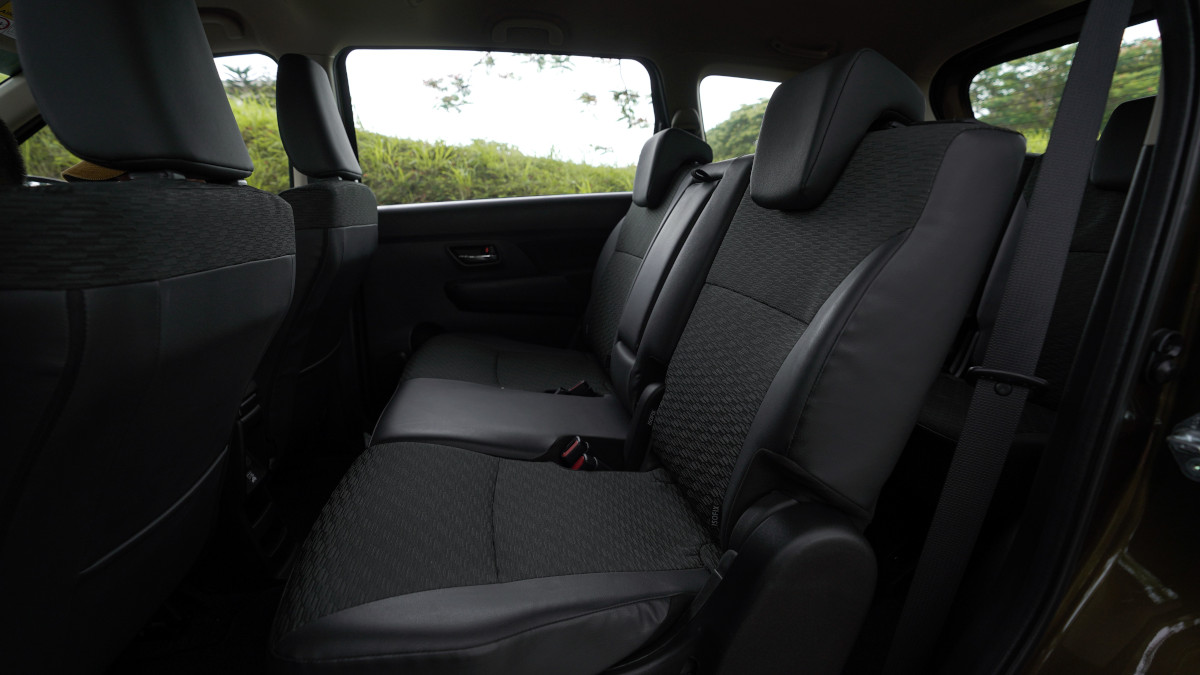 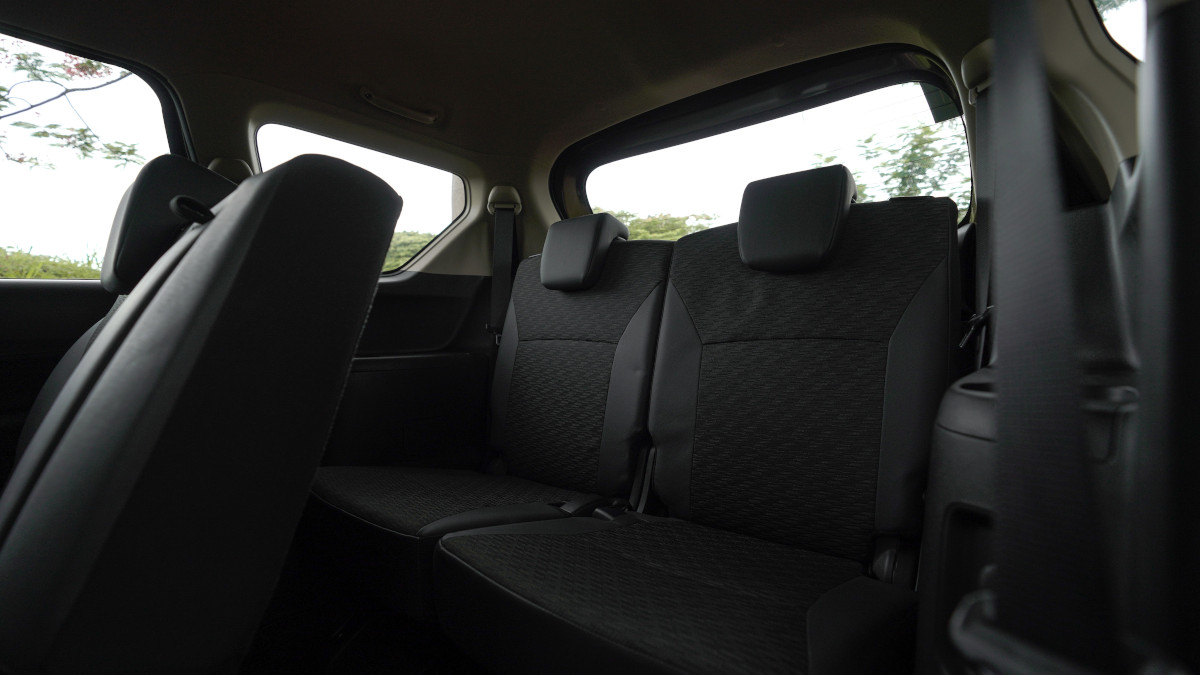 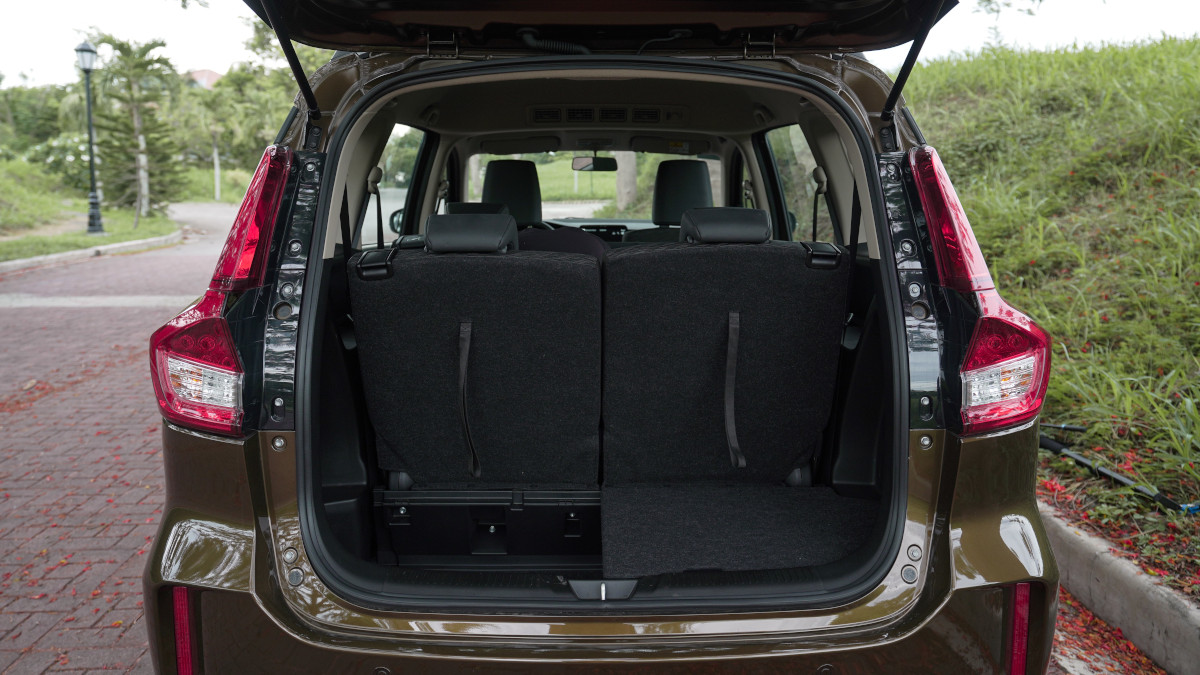 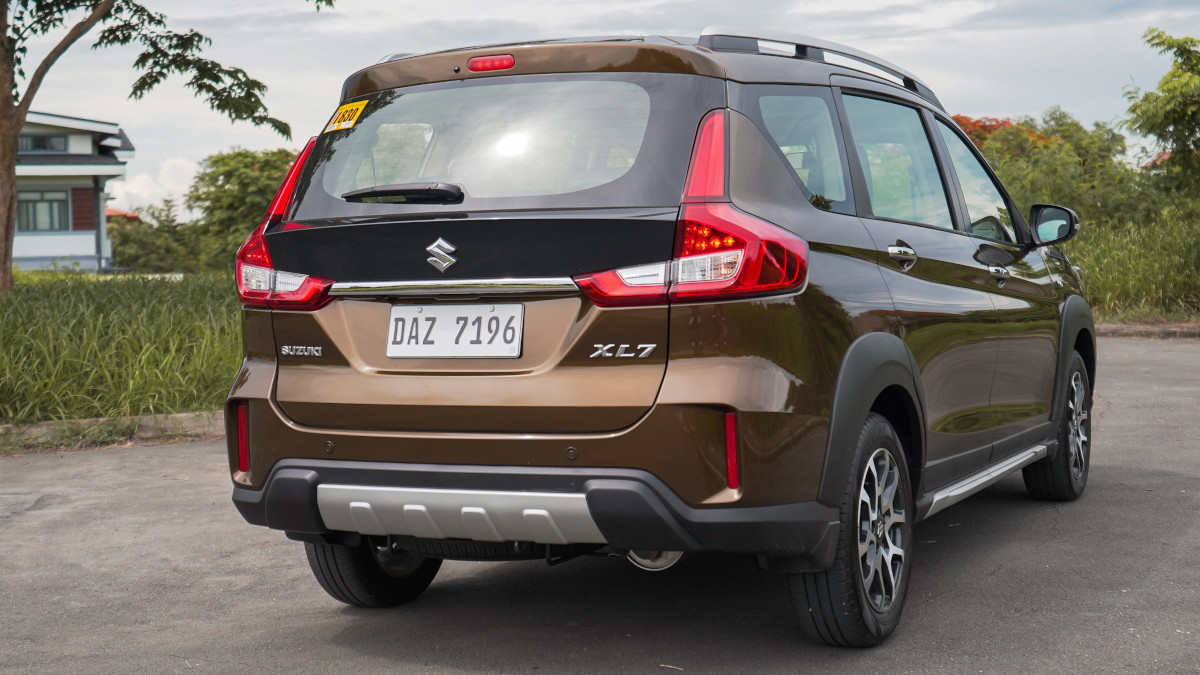 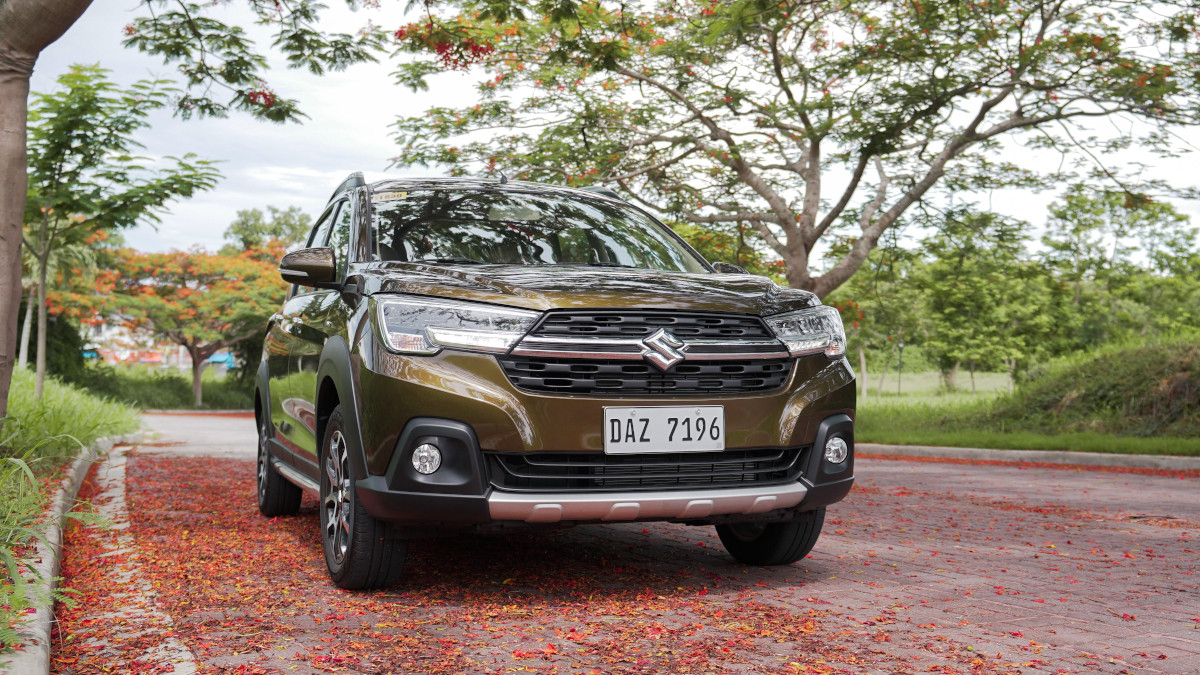 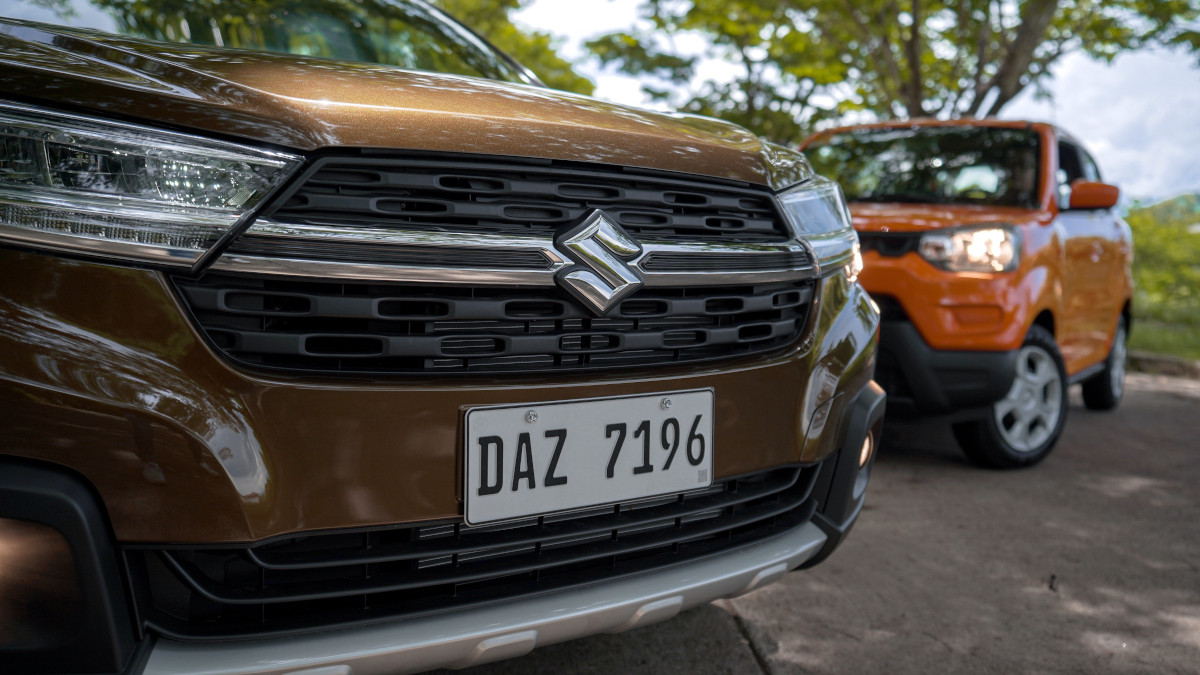 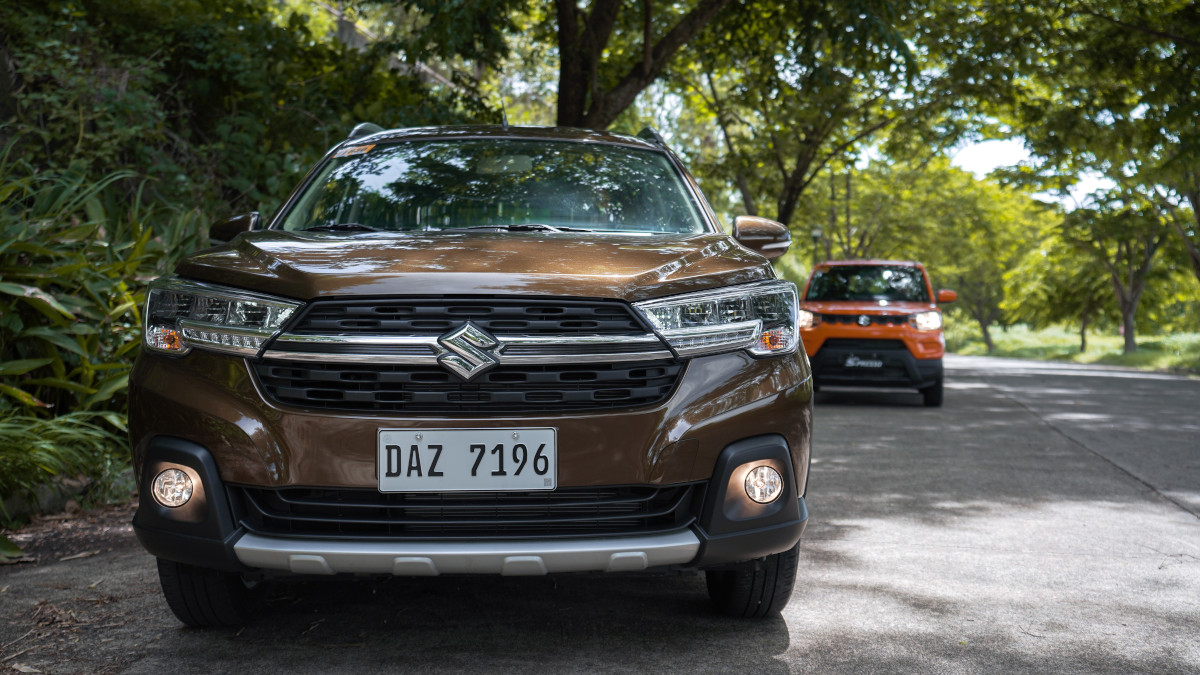 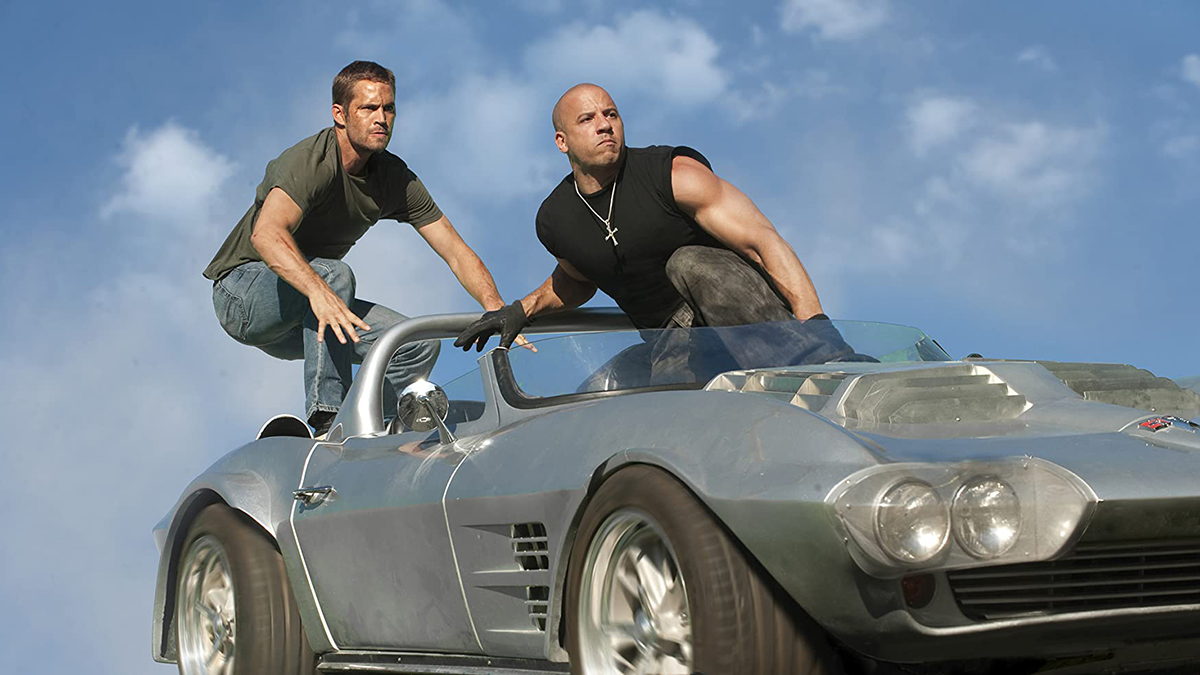 The top 10 WTH moments in the ‘Fast and Furious’ movie franchise
View other articles about:
Read the Story →
This article originally appeared on Topgear.com. Minor edits have been made by the TopGear.com.ph editors.
Share:
Retake this Poll
Quiz Results
Share:
Take this Quiz Again
TGP Rating:
/20