How does the Geely Okavango stack up against other seven-seaters in the market? 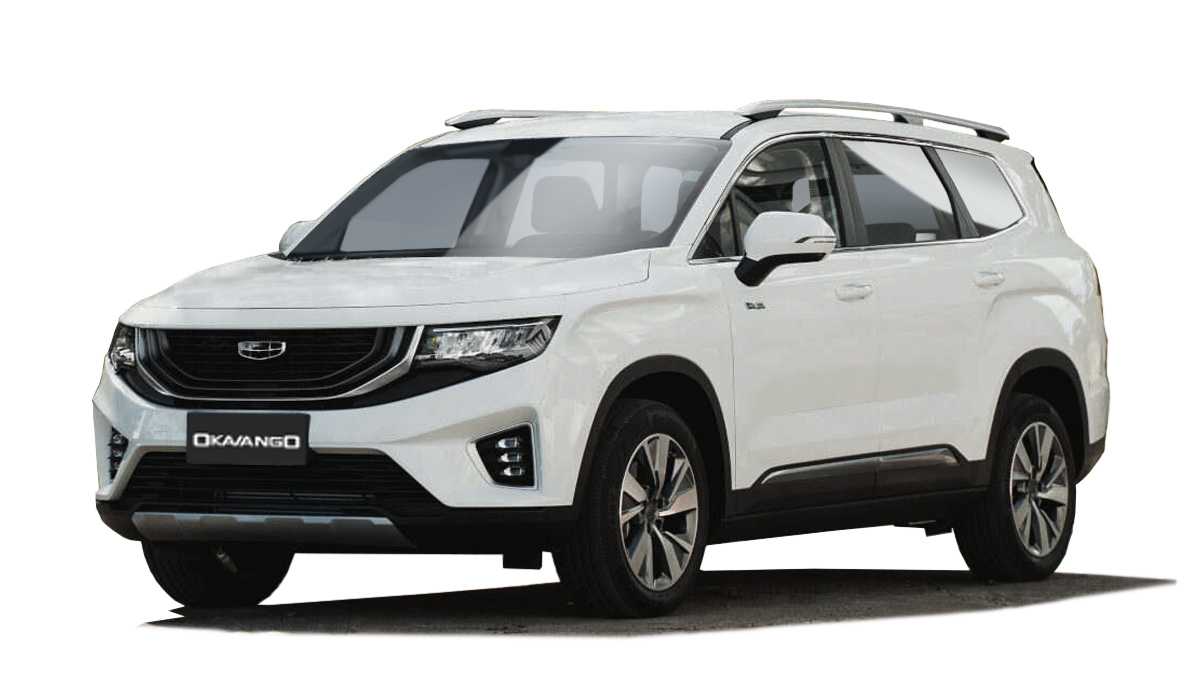 After kicking things off with the Coolray and the Azkarra, Sojitz G Auto Philippines (SGAP) went big with the third vehicle in its local Geely lineup: the Okavango.

This midsize SUV disguised as an MPV is Geely’s bet against other tried-and-tested seven-seaters in the market, such as the crowd-favorite Toyota Innova. But is the Okavango a viable option for the many Filipinos who are looking for a somewhat affordable people-hauler? Let’s take a closer look.

The Okavango is powered by a 1.5-liter in-line-three turbopetrol engine paired to a 48V mild-hybrid system. The setup is capable of 190hp and 300Nm of torque, and drive is sent to the front wheels via a seven-speed wet dual-clutch transmission. That makes the vehicle more powerful than most MPVs and actually nearing midsize-SUV territory in terms of performance.

It comes with features aplenty, too. It may not have Apple CarPlay and Android Auto, but it has tech like adaptive cruise control, lane-keep assist, a massive touchscreen display up front, and a 360-degree camera. What’s more, this specific Okavango Urban Plus variant has a massive panoramic sunroof—something not a lot of vehicles in its segment or price range have on offer.

Speaking of price, the top-of-the-line Okavango stickers for P1.478 million. That’s a slightly bigger tag than that of other currently available seven-seaters, but it’s also significantly smaller than the top-dog Innova’s SRP.

Anyway, instead of continuing to discuss how the Okavango stack up against its competitors in terms of specs and features, we’re going to leave it to Top Gear Philippines’ Niky Tamayo to give you his take on this new Geely instead. You can click play on the video above to find out what he thinks about it. 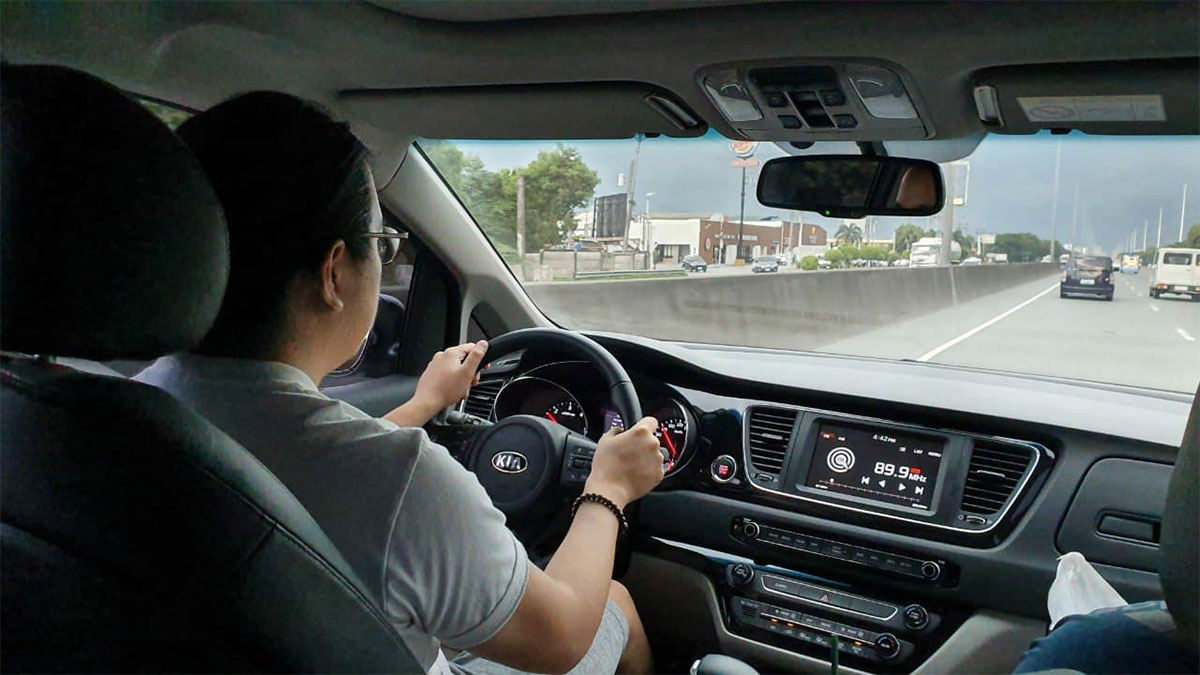 Our readers share their most ‘lutang’ moments while behind the wheel
View other articles about:
Recommended Videos
Read the Story →
This article originally appeared on Topgear.com. Minor edits have been made by the TopGear.com.ph editors.
Share:
Retake this Poll
Quiz Results
Share:
Take this Quiz Again
TGP Rating:
/20