A day with the Jaguar F-Type on a proper racetrack

This luxury sports car is an aural assault
by Carlo Chungunco | Apr 18, 2016
CAR BRANDS IN THIS ARTICLE 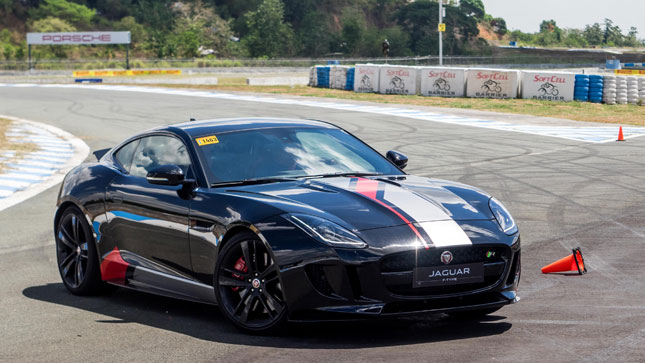 Ever since Jeremy Clarkson's review of the Jaguar F-Type on the Top Gear TV show, I had never gotten over the noise that car made. Then somewhere in the middle of flogging the car down British B-roads, he dropped a bombshell--it was only powered by a V6.

How could any powerplant, let alone a V6, sound that amazing? I prayed that one day I would be able to hear that glorious chorus of fire, pistons and brimstone in person.

So when Jaguar Philippines invited us to experience the F-Type Coupe at Clark International Speedway this past weekend, we giddily confirmed our attendance. However, you know the saying it might be better to never meet your heroes in person? On our way to the track, I contemplated whether the F-Type could live up to the aural image that had been burned into my skull, or I would be let down by the TV show's penchant for amazingly edited audio.

As we approached Clark, a destructive symphony of cars assaulted our eardrums. The bass-heavy Porsche flat-six of a 911 GT3 RS was accompanied by the shriek of Vincent Floirendo's V8-powered Ferrari 458 Challenge race car. (On days like this, Jaguar clients and friends usually take advantage of the rented track, sometimes bringing in other automotive brands to try out.) It was there, while we stood with mouths agape, when a baritone sound pierced the air. Catching a glimpse of a scowling cat, two Jaguars were rounding the final bend, and the noise was better than I could have ever imagined.

The event consisted of three tests. There was an acceleration demonstration, an emergency braking exercise, and a full lap of Clark in the gorgeous coupes. We were able to try out the F-Type S (3.0-liter 380hp supercharged V6), the F-Type R (5.0-liter 550hp supercharged V8) and the new baby Jag, the XE R-Sport (2.0-liter 237hp turbocharged in-line-four).

The braking test showcased both the F-Type S's and the XE’s ability to come to a stop and yet remain controllable. It just goes to show that antilock braking systems have come a long way from the times when your best ABS was your rapid application of your right foot on the pedal.

During the acceleration exercise, we were given the reins to the mighty V8 R variant. Nothing can prepare you for the sheer brutality of a 5.0-liter supercharged V8. Not only did the surge snap our backs to our seats, but the chirping of the tires continued well into third gear, as we approached speeds close to 200kph in an unnervingly short makeshift drag strip.

It was the flying lap where the V6 S variant came into its own. Clark is far from an easy track to get to grips with, but save for one slightly embarrassing moment of understeer (more my fault than the Jag’s), the coupe handled itself with aplomb. The linear power delivery from the supercharger allowed for more precise throttle control than the current crop of turbocharged mills from the competition.

But what about the noise? In a word: glorious. Whether you’re in the V8 or the V6, the engines don’t just roar (as any good Jaguar ought to), but come equipped with a plethora of snaps, gurgles and pops that rear their head every time you so much as glance at the paddle shifters. Nothing is more satisfying than a quick upshift accompanied by a dump of unburnt fuel into the exhaust, leaving a cloud of smoke and a micro-explosion in your wake.

The smaller engine is hands down the best-sounding V6 I have ever had the pleasure of hearing in person. It’s as if Thor, the Norse god of thunder, was crammed in your engine bay and he was trying to violently extricate himself via the tips of your exhaust.

The F-Type is such a complicated yet simple car. For all its technology, it is quintessentially a British sports car, but with the sonic assault it is capable of unleashing, it easily transcends into greatness.

Oh, and there’s a button that makes the car go even louder. Blimey. 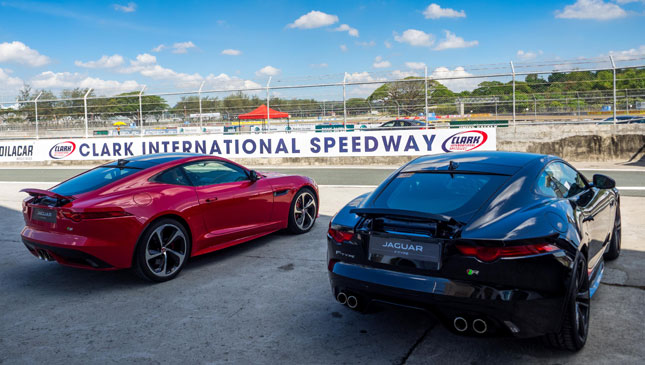 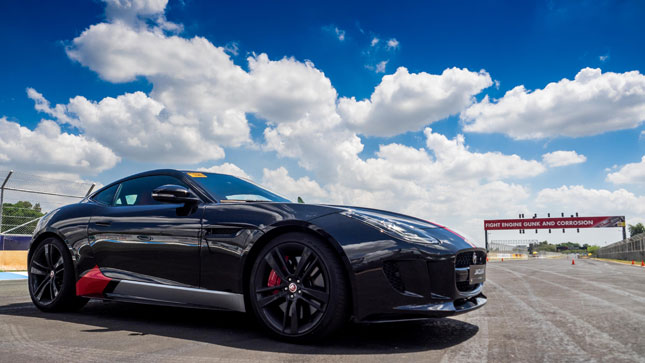 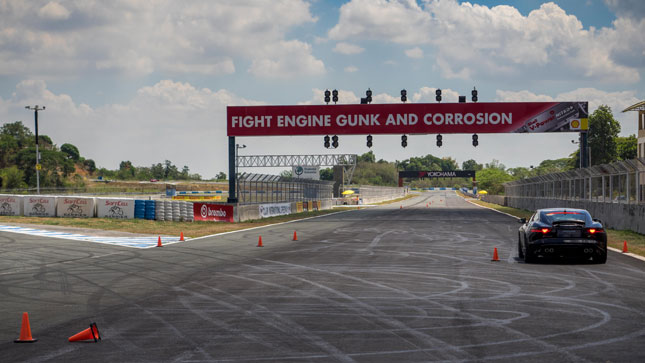 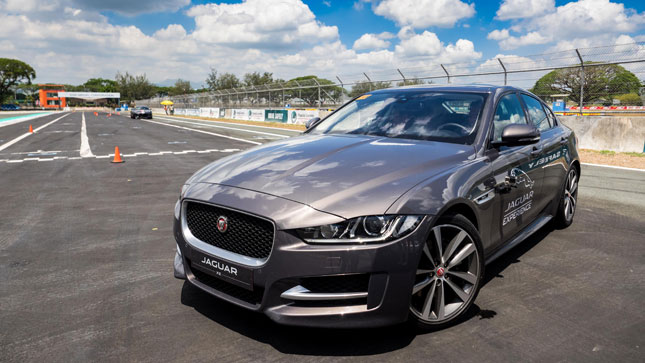 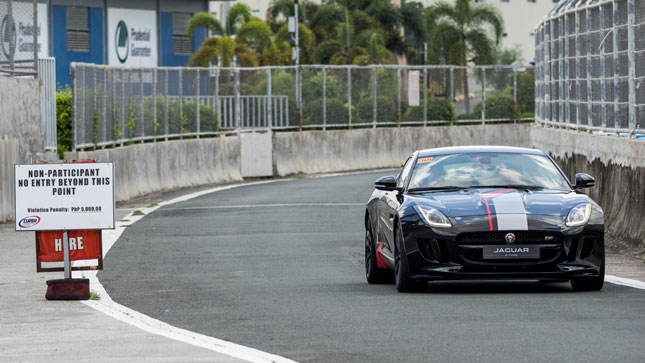 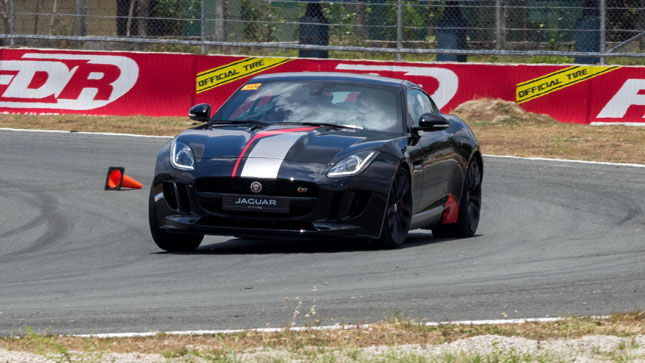 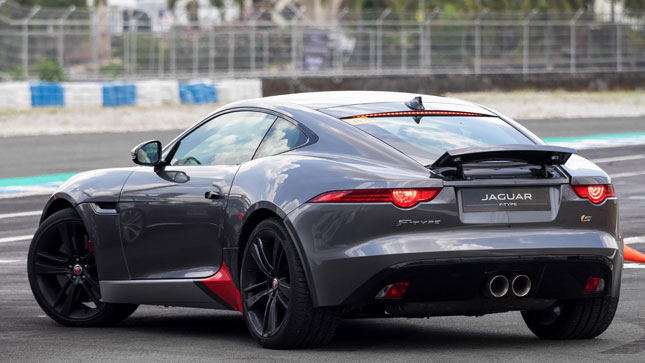 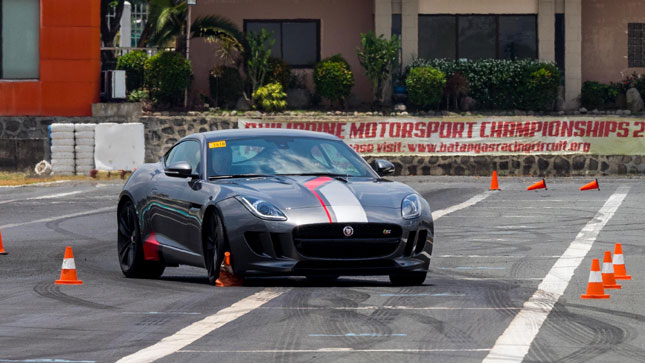 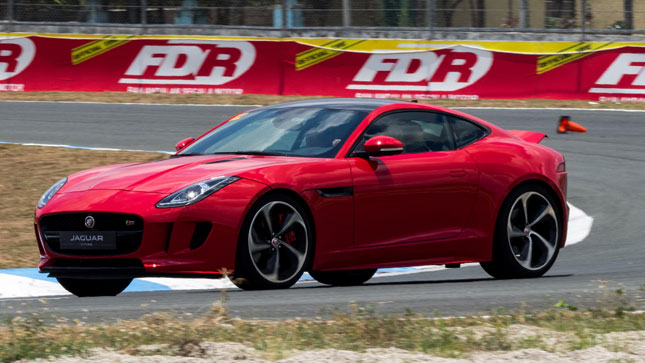 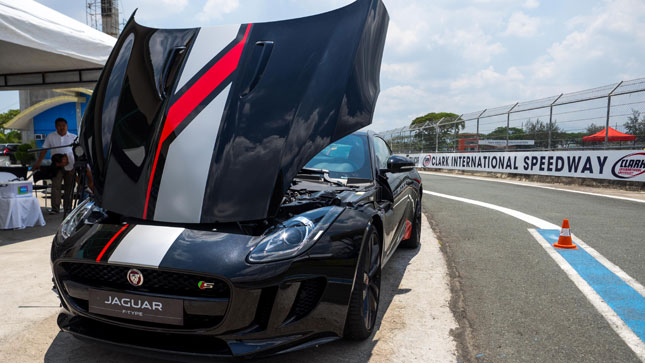 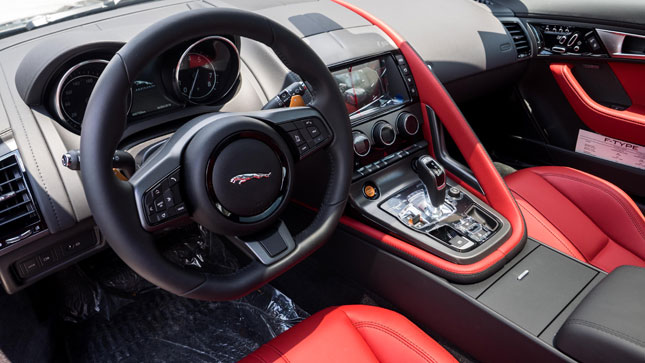 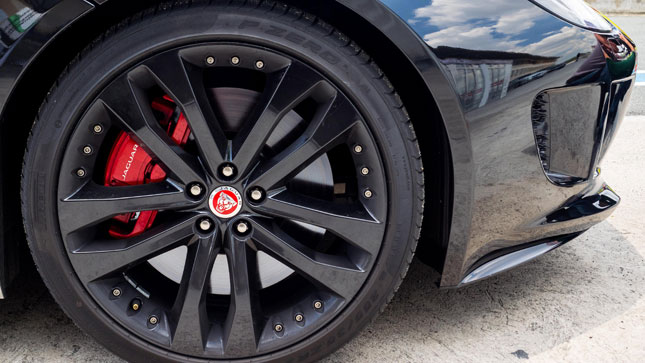 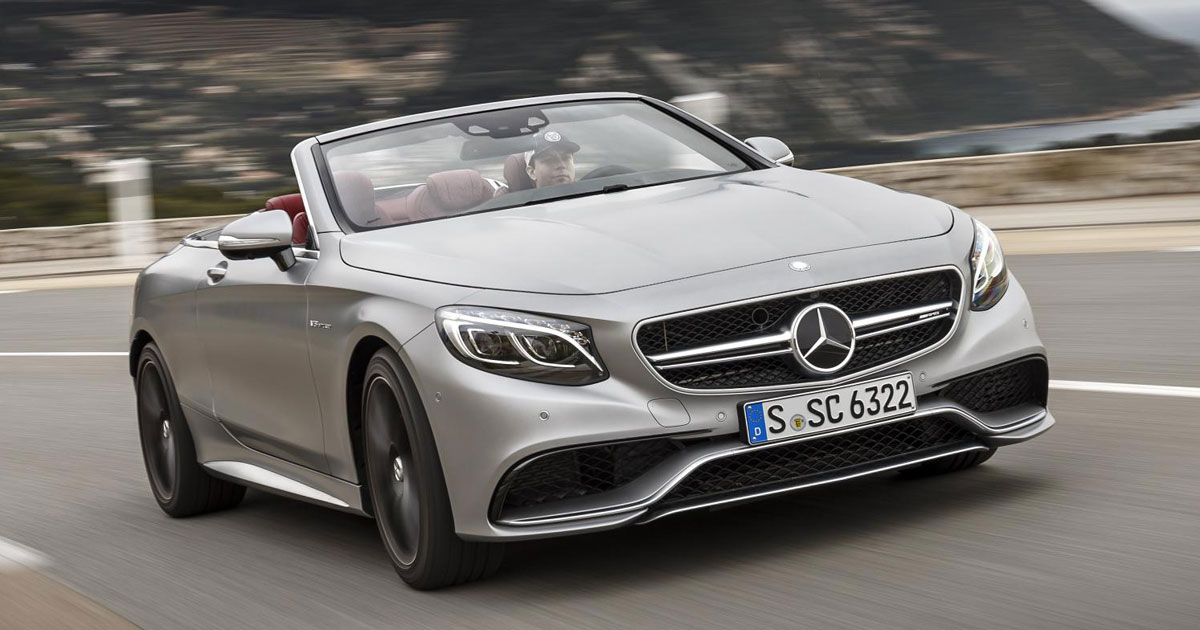 8 things we learned about Mercedes S-Class Cabriolet
View other articles about:
Read the Story →
This article originally appeared on Topgear.com. Minor edits have been made by the TopGear.com.ph editors.
Share:
Retake this Poll
Quiz Results
Share:
Take this Quiz Again
TGP Rating:
/20