Allen Iverson gave away his Bentley to a rookie teammate, but was it just a prank?

Allen Iverson. Eleven-time National Basketball Association (NBA) All-Star, former NBA Most Valuable Player, Hall of Famer, and one of the most exciting guards to ever grace the hardwood. That his flash on the court mirrored how he carried himself off of it, however, likely played a part in his financial downfall.

But we’re not here to talk about his debt—there’s already enough of that floating around online already. What we will do, however, is take a look back at what’s arguably his most legendary display of excess, at least Top Gear-wise: Giving away a Bentley to a teammate.

“I’ve never seen anyone so grateful,” Iverson shares in a 2018 Player’s Tribune article, describing Larry Hughes’ reaction after he’d given him his ride.

“A Bentley, it’s nothing to me. You know what I’m saying? It’s just a car. But it’s funny, because it’s not like that for everyone. If you’re AI, it’s a Bentley. If you’re not? It’s a BENTLEY.

“So anyway for Larry, it’s like, okay—we’re walking up to a BENTLEY.”

That about sums up what owning a Bentley is, right? Anyway, Iverson says Hughes has “this look” on his face when he sees the vehicle—so he gives it to him, just like that. Keep in mind, Larry Hughes is no slouch—the dude raked in more than $100 million (adjusted for inflation) during his time in the NBA. Even if he was on a rookie deal when this incident occurred, he’d already made it big compared to most people.

“I’m saying, Larry is standing there, and he’s in this…daze. He’s in a Bentley Daze. Just looking at it…and then looking at me…and then he’s just, like, ‘Yo….. AI. I have to get me one of these.’

Now, if you haven’t heard the rest of this story, you’re probably thinking Hughes came into practice the next day feeling pretty grateful. This wasn’t the case. Read on and then tell us: Was this a case of rookie hazing, or just Iverson being Iverson?

“So he’s got the car going, he’s feeling himself, and now he’s probably thinking, ‘Alright, I’m taking the long way home today.’ You’re driving that BENTLEY for the first time, you know what I’m saying—and you’re not really trying to be on some highway. You’re trying to be seen.

“Anyway, the next morning at practice, I spot Larry, and I’m like, ‘Lil Bro—how was your ride? But he just looks at me like he’s seen a ghost. ‘Man you cold-blooded.’ I’m like, ‘What you talking about?’ And Larry goes, ‘okay, I see how it is. This some rookie hazing.’ The boy looks like he hasn’t slept a wink.”

The Bentley had no gas in the tank and Hughes ended up stranded in West Philadelphia up until the wee hours before he was rescued. Apparently, Hughes believes to this day that Iverson left it empty for him on purpose.

“And it’s funny on top of that because Larry, man, we’re family, but now he has to go and tell this story to everyone. He’s still telling it to this day! And it takes on a life of its own, you know what I mean? It’s like one of those urban legends or something, where it becomes all open-ended. So half the people, they hear that story, and they’ll think to themselves ‘oh, wow, AI orchestrated this whole thing—he’s a savage.’ And then another half the people, they hear that same story, and it’s like, ‘oh, wow, AI gave this rookie a Bentley—he’s a saint.’”

So, what’s the real deal? According to Iverson, he honestly didn’t know the Bentley’s tank was empty. In fact, he says he never paid attention to the fuel tank at all.

“I can’t tell you how many times I’ll be driving home, and I’ll be hearing that beep beep beep beep beep—and I’ll just look down at it, and it’s like, oh, word? I’ll have damn near 15 minutes to go and there’s barely even any miles left in my tank,” he says.

On one hand, that balls-to-the-wall attitude helped make Iverson the legend he is today. On the other, though, it has us thinking if there’d be some semblance of order in his finances had he lived a little further from the edge. Thankfully, the dude’s still set for life thanks to a lifetime deal with Rebook that includes access to a $32 million trust fund once the retired NBA player turns 55.

Frankly, prank or not, we’d still be grateful. Hey, a Bentley is a Bentley, right? So, do you believe Iverson’s take on the incident? Let us know in the comments. 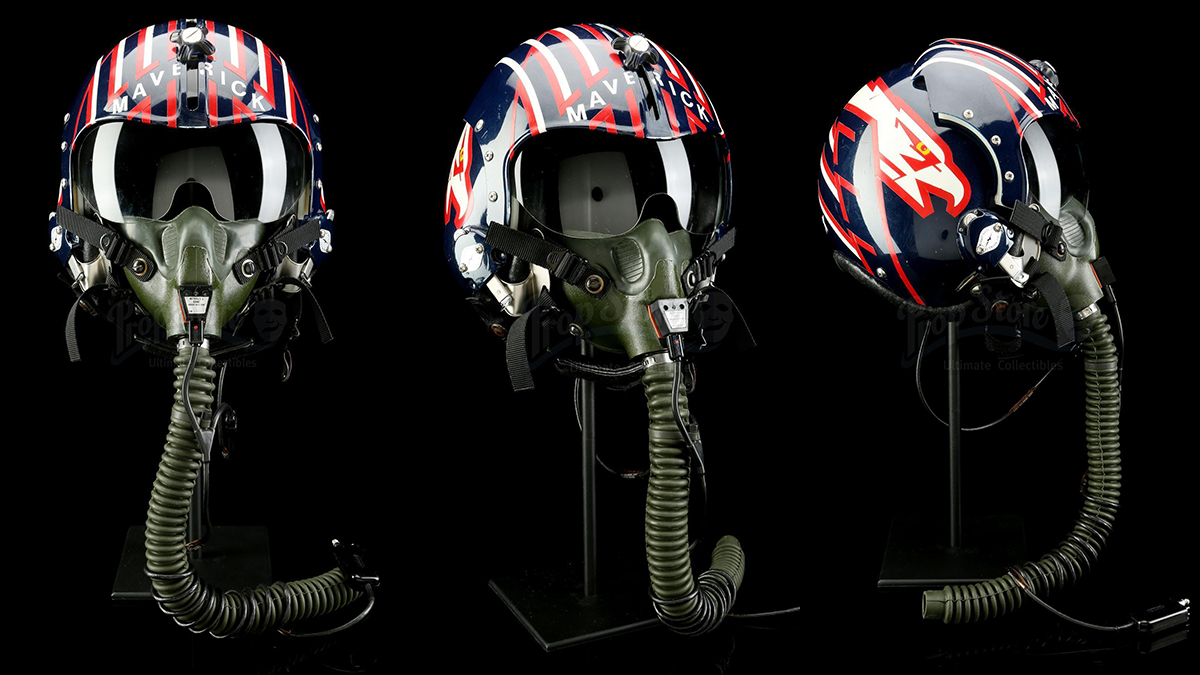 Maverick’s ‘Top Gun’ fighter pilot helmet is going up for auction
View other articles about:
Read the Story →
This article originally appeared on Topgear.com. Minor edits have been made by the TopGear.com.ph editors.
Share:
Retake this Poll
Quiz Results
Share:
Take this Quiz Again
TGP Rating:
/20