Best of YouTube: Why Valentino Rossi is a motorsport legend

Why Valentino Rossi is a motorsport legend

Anyone who is even remotely accustomed with the concept of motorports, whether it's cars or bikes, should be familiar with the name Valentino Rossi. Not only is the dude one of the most successful racers out there, he's also one of the most entertaining. Get to know his story via the video above.

Everything you need to know about Brabus

When it comes to Mercedes-Benz, few outfits can work their magic like Brabus. The high-performance tuner has souped-up G-Wagens, AMG GT Rs and everything in between. Why are Benz fans so crazy over the brand? Find out with some help from Donut Media.

Can you race a car without windows?

Okay, so technically these dudes aren't driving blind. The car's equipped with a screen and a camera mounted outside, so it should be just like playing a video game, right?

Anyone who grew up playing Midnight Club or Need for Speed: Underground will tell you there's no racing like night racing. And very few cities in the world can provide a better backdrop for going fast in the wee hours like Tokyo, Japan.

A Batmobile on a budget isn't as bad as it sounds

Sure, it might not have a built-in motorcycle or ejector seats, but even Batman has to deal with the worsening economy, too. It's not cheap fighting crime, you know. 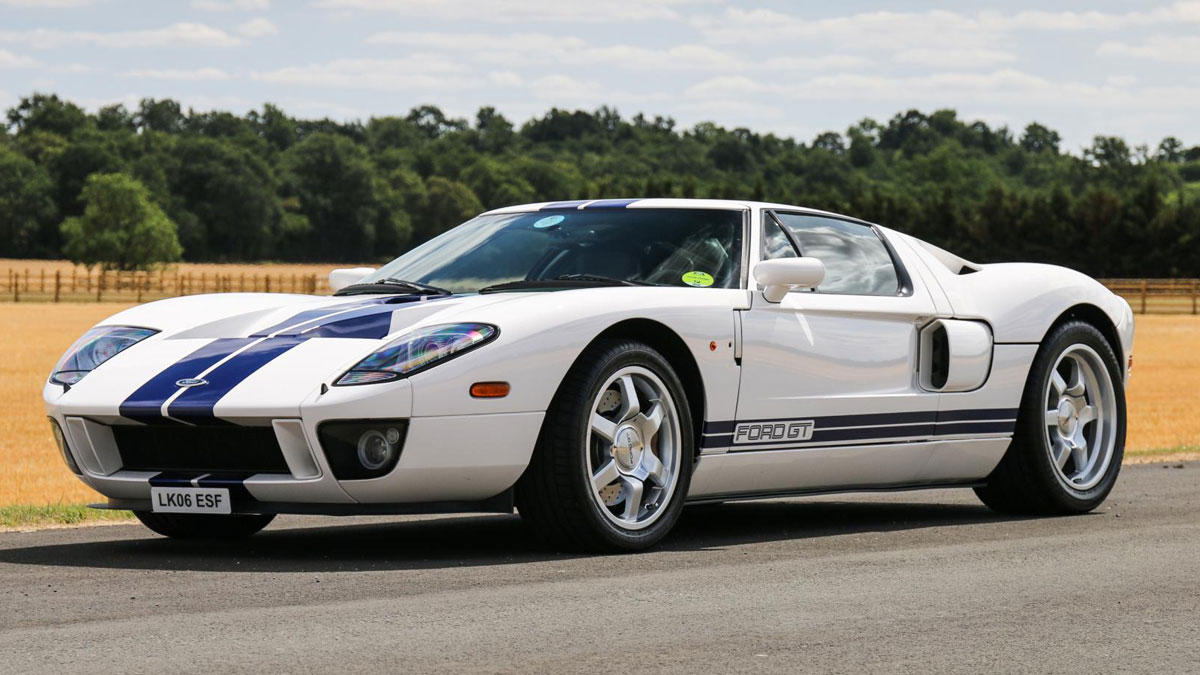 How much does a 2006 Ford GT cost these days?
View other articles about:
Recommended Videos
Read the Story →
This article originally appeared on Topgear.com. Minor edits have been made by the TopGear.com.ph editors.
Share:
Retake this Poll
Quiz Results
Share:
Take this Quiz Again
TGP Rating:
/20