Despite having lost his sight, this doctor goes on a track day

Anything is possible
by Drei Laurel | Feb 4, 2019
CAR BRANDS IN THIS ARTICLE

Nothing is impossible if you put your mind to it. It’s a cliché, we know—but every once in a while, a story pops up on our feeds that our faith in the human spirit.

Take Dr. Amit Patel, for example. As a former first-response medic for the National Health Service (NHS), Patel was trained to drive fast, under the pressure of emergency situations. He was damn good at his job, until he suddenly lost his sight.

For most people, losing one’s sight would throw further stints behind the wheel out of the equation. Patel, though, is not ‘most people.’

Behind the wheel of a Toyota 86, Patel was able to set a more than impressive 46.58-second lap time around one of the world’s most famous tracks. Does it look familiar to you? If you follow this website, we certainly hope it does.

Anyway, back to Patel. He couldn’t be behind the wheel by himself, so he had a little help from performance driving instructor Mark Watkins who was sitting in the passenger’s seat.

“Amit was immediately natural behind the wheel,” Watkins said. “What impressed me all the way through was how he was just so smooth,” Watkins added.

Listening to Patel describe his experience really puts things into perspective: “It’s been six years or so since I’ve been behind the wheel of a car, but it’s funny how things come back to you—the sound of the engine, the gear changes, the clutch the brake. But then driving, and not knowing where you’re driving, that’s the insane part.’

“I focused on the instructions, concentrating on what Mark was saying,” said Amit. “I tend to forget that I can’t see, it was crazy to think that I was actually doing this. Being on the test track, driving the 86, it was a dream come true,” Patel added.

You can watch Patel’s inspirational run with the Toyota 86 in the embedded video above. Have your tissue ready. 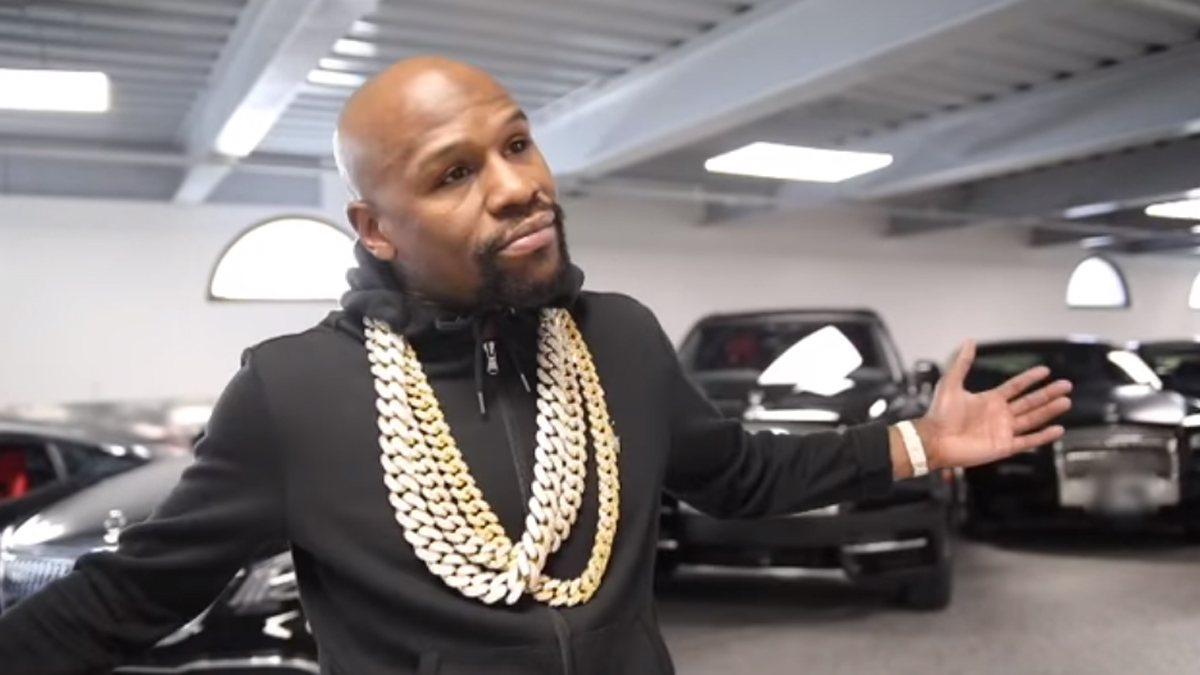 Floyd Mayweather shows off garage to remind you to stay motivated
View other articles about:
Read the Story →
This article originally appeared on Topgear.com. Minor edits have been made by the TopGear.com.ph editors.
Share:
Retake this Poll
Quiz Results
Share:
Take this Quiz Again
TGP Rating:
/20