Is the all-new BMW 3-Series’ design too cluttered?

And how does it live up to its predecessors?
by Vijay Pattni | Oct 13, 2018
CAR BRANDS IN THIS ARTICLE

Full disclosure: I like a good BMW. I like a well-sorted 3-Series. I actually own an old 328i Sport (E36) and happen to think it has aged tremendously gracefully and is frankly one of the finest cars ever built. Others in the office disagree quite loudly but they’re clearly wrong.

News of a new BMW 3-Series was of interest, then. This is, after all, a model line that has shifted more than 15 million cars during its lifetime. It’s the reason BMW exists today; the core of its range. The car that allowed the company to use its ‘Ultimate Driving Machine’ tag and actually be proved right. It is a Very Important Car.

So you’ll have to forgive me if I think the styling’s a bit… fussy. Previous iterations used to have clean, simple designs—find a cared-for, unmolested E21, E30, E36 or even E46 (you’ll have to try quite hard) and you’ve got something really quite timeless.

But this new 3-Series? Let’s start with a simple one: size. A big car means a large surface area to style. And there is a large surface area. Sure, every car is bigger than the car it replaces, but this new 3 is around 200mm wider and almost half a meter longer than the original E21. In fact, it’s about as long as—and both taller and wider than—the very best 5-Series made, the E39. As big as an E39!

And while BMW proclaims that this new model is up to 55kg lighter “than the corresponding predecessor model,” it’s still considerably heavier than older iterations. To be expected, of course, but the margins involved give you some idea as to how much modern cars have swollen. Again, using the E36 as an example, a regular 318i sedan clocks in at 1,310kg. Even with the new 3’s weight loss, an equivalent 318i would weigh 1,425kg.

It’s not ugly, by any stretch. It’s chock-full of lines and creases, though. Lines on the hood, creases in the complex front bumper, lines along the profile, and creases down the rear sides. There’s quite a bit going on. BMW’s signature kidney grilles aren’t as big as they can be on other cars, but the lights adjoining them have unnecessary (to my eyes) notches underneath.

You might disagree. You probably will, and—to stress—it’s not an ugly car. Perhaps with time, I’ll learn to appreciate how those lines translate in day-to-day situations, as all cars look different when going about their business in the so-called real world. Arguments about size and weight can also be countenanced by pointing to modern safety standards.

Perhaps, too, if it drives as BMW promises—it’s stiffer and lighter than before, and perfectly weight-balanced—that might color the looks somewhat; knowing it has proper tricks under its sleeve goes some way to alleviating the car’s other shortcomings. Maybe in M guise, those lines will make sense.

And yet… it still leaves me a little cold. And I like a good BMW. 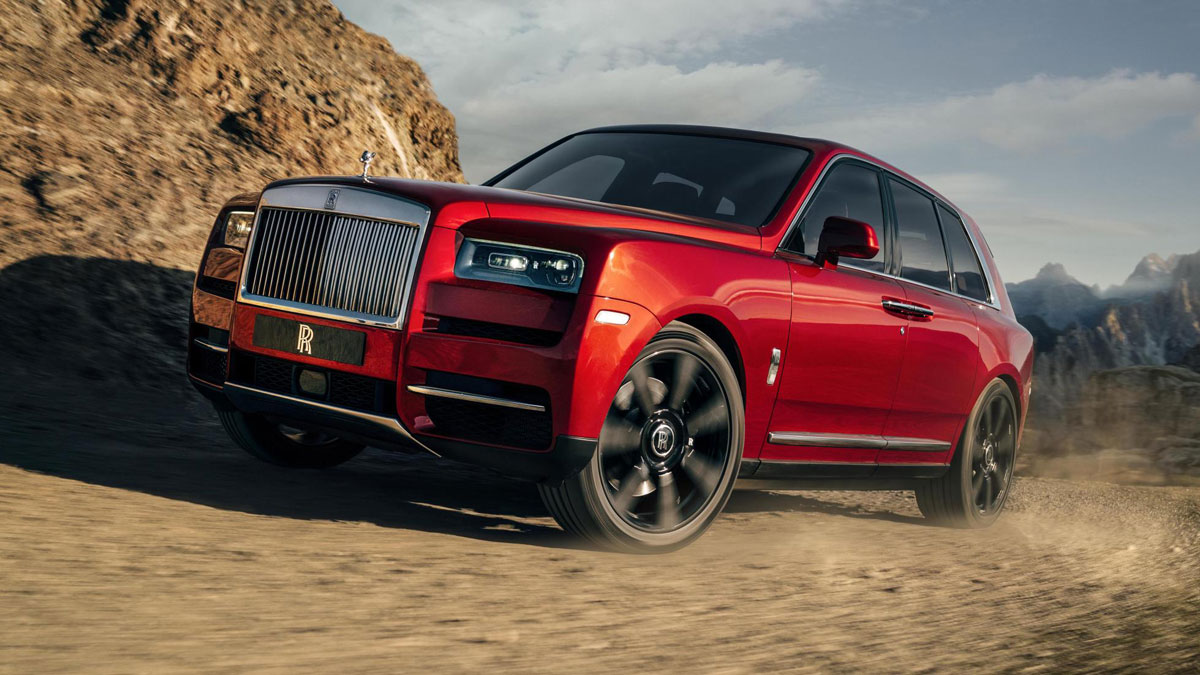 Does the Rolls-Royce Cullinan live up to the hype?
View other articles about:
Read the Story →
This article originally appeared on Topgear.com. Minor edits have been made by the TopGear.com.ph editors.
Share:
Retake this Poll
Quiz Results
Share:
Take this Quiz Again
TGP Rating:
/20