You only need a printer, scissors, and a dice
by Leandre Grecia | Apr 7, 2020
CAR BRANDS IN THIS ARTICLE

We’ve just heard that the Philippine government has extended the enhanced community quarantine until April 30, 2020. Some of you have already run out of stuff to do by now, and three more weeks stuck inside the house won’t do your boredom any good.

Lucky for you, the BMW Group has released a series of BMW-themed games which you and your family and friends can enjoy. Through these, the German carmaker is encouraging everyone to stay at home to help contain the spread of COVID-19.

There are two primary games in this lineup: ‘The Big BMW Race’ and ‘Find the Pair.’ You can refer to the rules for each game below. 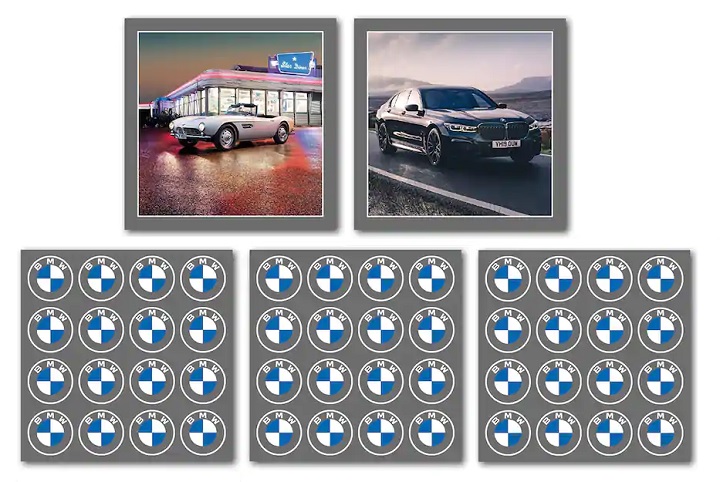 In addition to these, BMW has included other games in the list: ‘Park Your BMW,’ ‘Puzzle Duo,’ and a play carpet. Links to all of these, including the two aforementioned games, can be accessed and downloaded through this link.

BMW’s statement reads: “We know there are more important things than talking about cars and mobility right now. For BMW, as a globally active brand, the health of our customers, fans, and employees has top priority. We will act accordingly, with confidence and solidarity. We are still here to do what we do best: Bring you Joy, and brighten your day, even in these times. We will all get through this, together. Stay safe.”

Will you be trying these out? By the way, you can also check out other carmakers’ initiatives to fight the pandemic, as well as other materials to help pass the time, by reading our previous stories here. 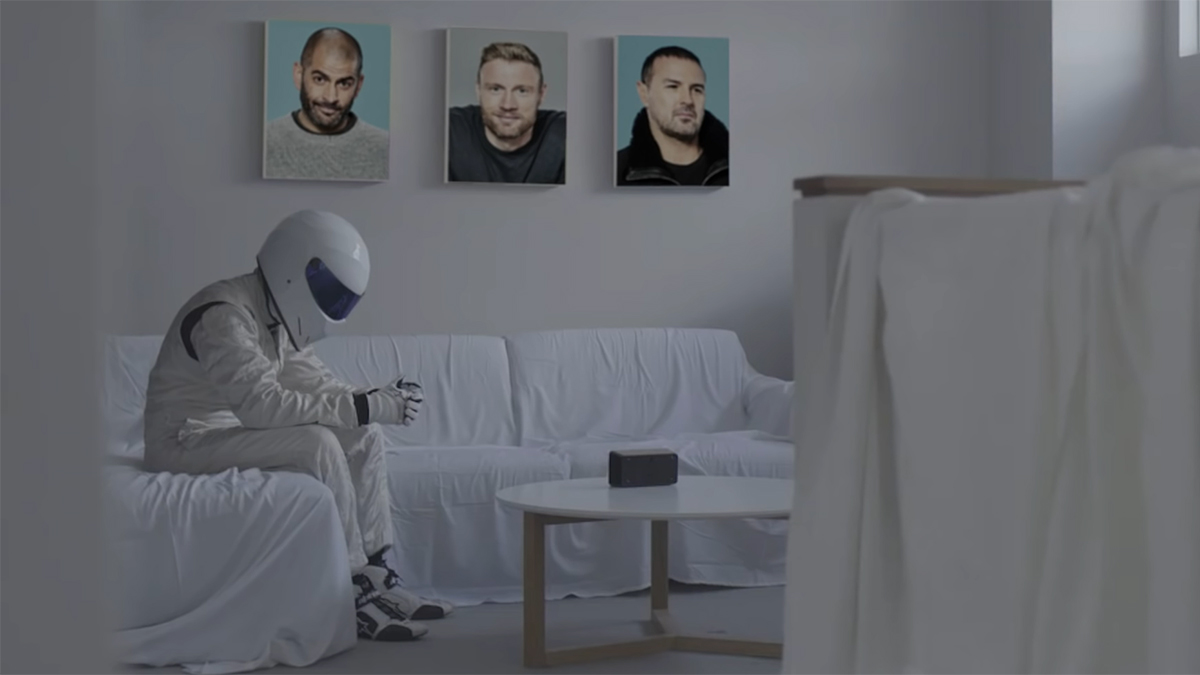 Even the Stig is complying with COVID-19 social-distancing measures
View other articles about:
Read the Story →
This article originally appeared on Topgear.com. Minor edits have been made by the TopGear.com.ph editors.
Share:
Retake this Poll
Quiz Results
Share:
Take this Quiz Again
TGP Rating:
/20