In the digital archives, that is
by Joe Holding | Oct 8, 2021
CAR BRANDS IN THIS ARTICLE

Do not adjust your device—this Lamborghini Countach LP400 S, with chassis number 1121112, really is being preserved for future generations in a library.

Puzzled? Don’t be. A 3.9-liter V12 isn’t really designed for, er, that kind of environment, so instead, a 3D scan of the car is to be housed in the United States Library of Congress along with all its info, history, and official documentation. 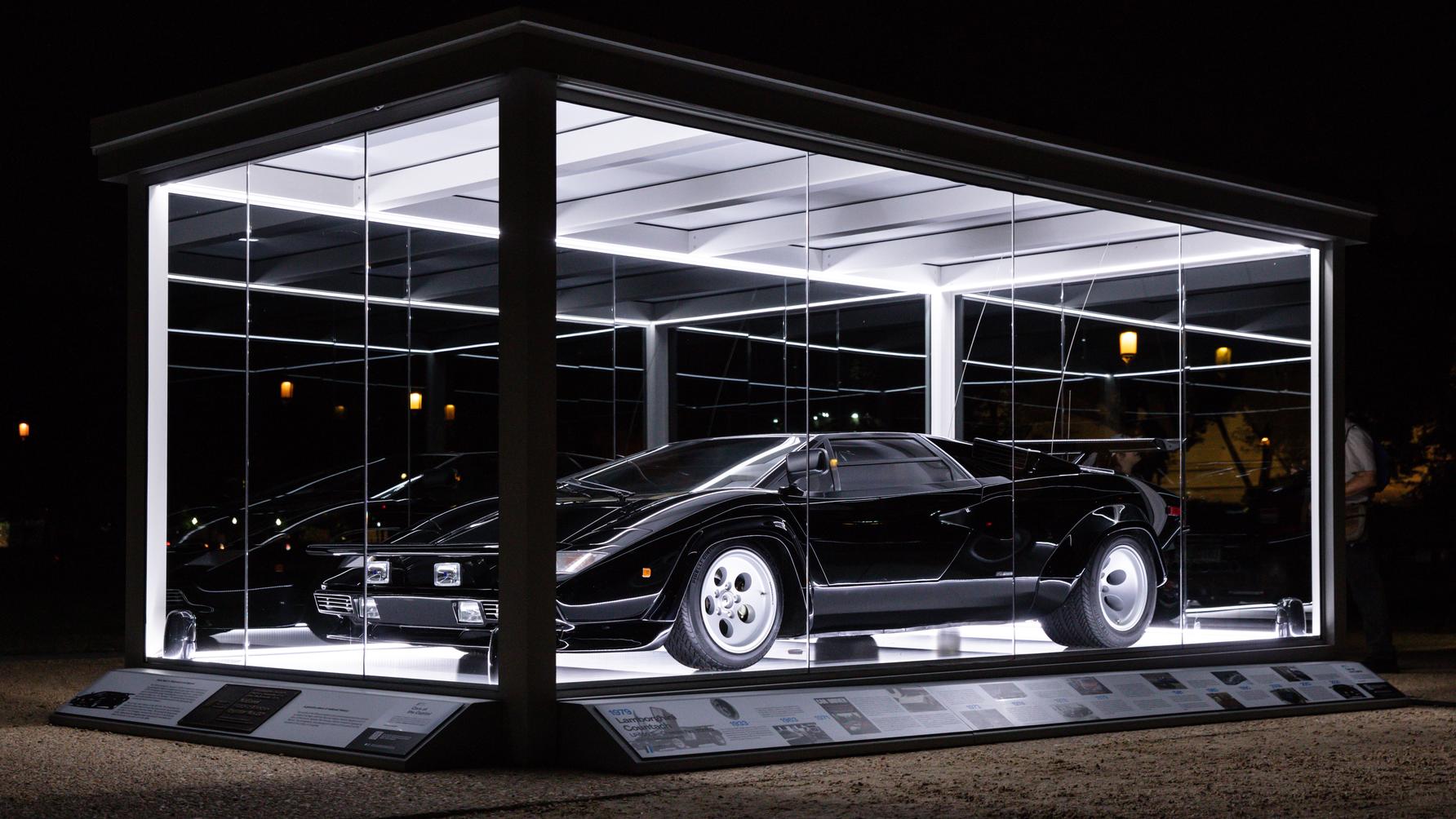 You see, this is no ordinary Countach. This is the very car that featured in the 1981 hit film The Cannonball Run, starring the likes of Burt Reynolds, Roger Moore, Farrah Fawcett, Dean Martin, Sammy Davis Jr., and Jackie Chan.

The movie is based on an illegal road race from the ’70s that spawned the ‘Cannonball Run Challenge,’ with competitors starting in downtown Manhattan and racing all the way across the States to Redondo Beach in California. It was a huge commercial success with worldwide box office takings of $160 million. Obviously, more films should open with three minutes of a Lambo being pursued by a police car. 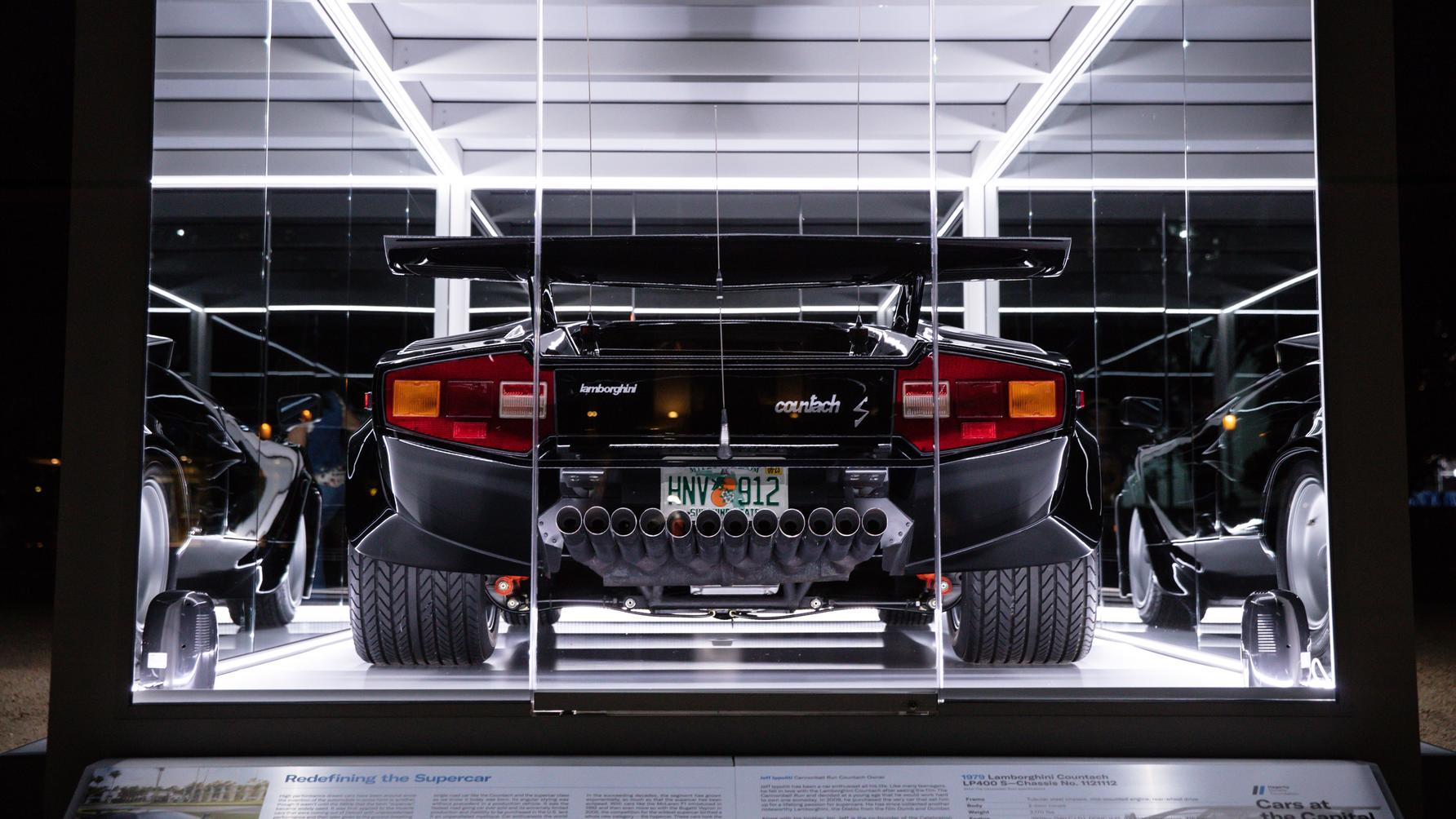 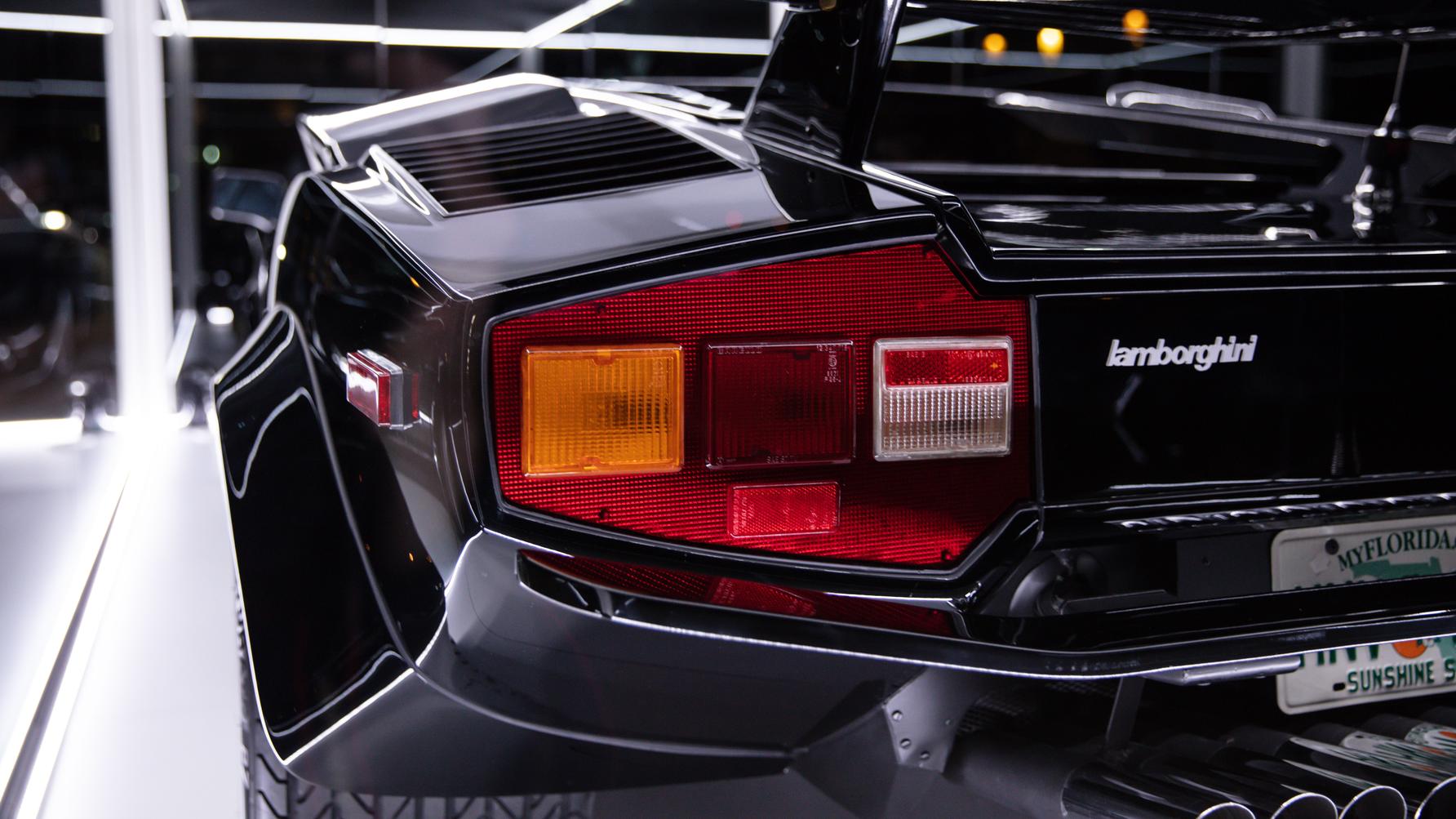 Forty years on, the Countach has been deemed iconic enough to be included on the Library of Congress’s National Historic Vehicle Register, a shortlist of cars that are considered of ‘national importance’ to the US. So far, only 30 vehicles have been added.

The Countach itself is being put on display in a glass box in Washington DC for a week before it’s returned to its current owner, an attorney in Florida who bought it in 2004. 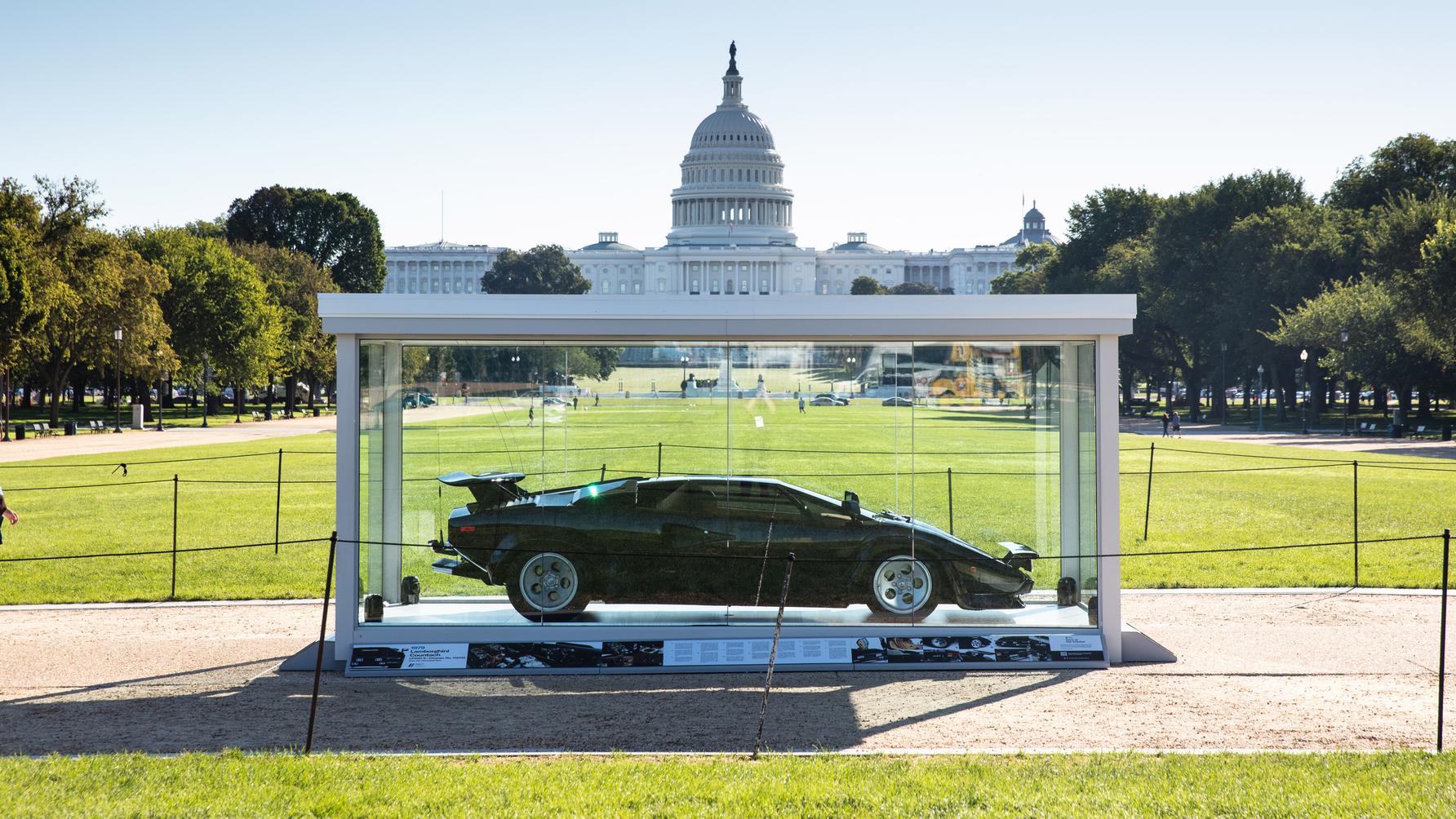 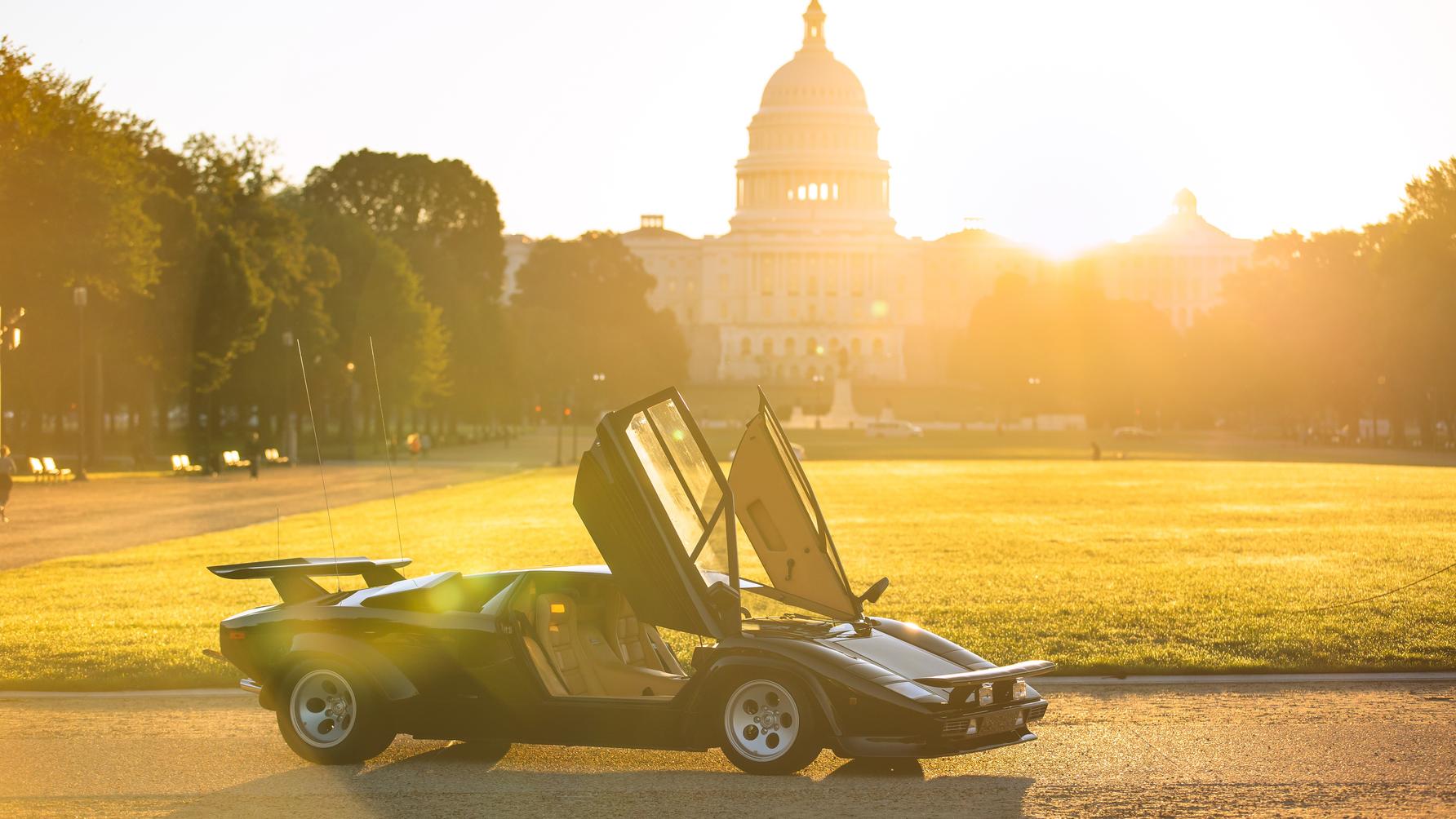 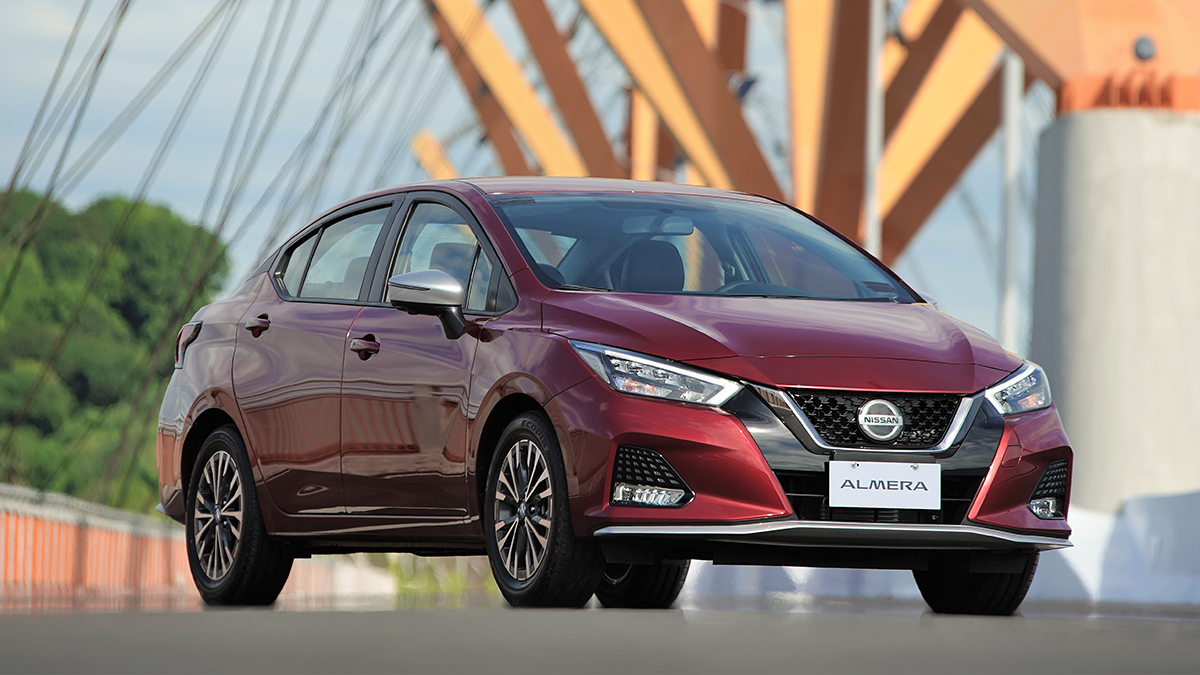 Specs, variants, prices: Everything you need to know about the 2022 Nissan Almera
View other articles about:
Read the Story →
This article originally appeared on Topgear.com. Minor edits have been made by the TopGear.com.ph editors.
Share:
Retake this Poll
Quiz Results
Share:
Take this Quiz Again
TGP Rating:
/20