Ever been judged because of your car? Check out these stories

Hearing a snide comment from someone else about your ride is never fun. It's rude at best, and at worst, it borders on elitist. Back in high school, I drove my family's Toyota Tamaraw FX, and the UV-express jokes never sat well with me.

We asked you guys to share your personal stories about car discrimination, and here are a few of them. If you have your own tale, feel free to type it out in the comments below.

“I used to drive a 2000 Cefiro Elite daily to the office (Laguna to QC, and vice versa). A former officemate asked me then if I’m so broke that I can’t even buy a new car. I told him that my monthly gas expense is more than his monthly salary.” – Gary Macalintal

“I was once looked down on dahil luma ang Honda Civic FD ko by someone who drives a brand-new Mitsubishi Mirage G4.” – Odi Curray

“Yes. Nissan Sentra 1994 model. Walang gusto mag-assist sa tires. Lumapit yung gasoline boy na naka-break pa ata. He assisted me. Then I gave him a tip of P300, but I waved it to the other gasoline boy before giving it to kuya.” – Sherly So Siguenza

“Yes, many times. But then again, ‘If it has all four tires and gets you from point A to point B, then it’s a car.’ – Takumi Fujiwara, Initial D.” – Johann Dexter Malimban Glorioso

“I sometimes drive a beat-up truck. On stoplights, beggars go from vehicle to vehicle tapping on windows asking for alms. All the time, they skip us and go to the vehicle behind us.” – Gerome N. Marianne

“When my wife, driving a Honda City, went to a luxury car dealer, she was told she cannot park at their parking lot.” – Cliff Hanger

“I drove a Toyota Corolla ’90s model. When one of my passengers told me that my car was sh*tty old, I drove him home drifting downhill from Pililla, Rizal, running around 80-100kph.” – Bernard Opinaldo 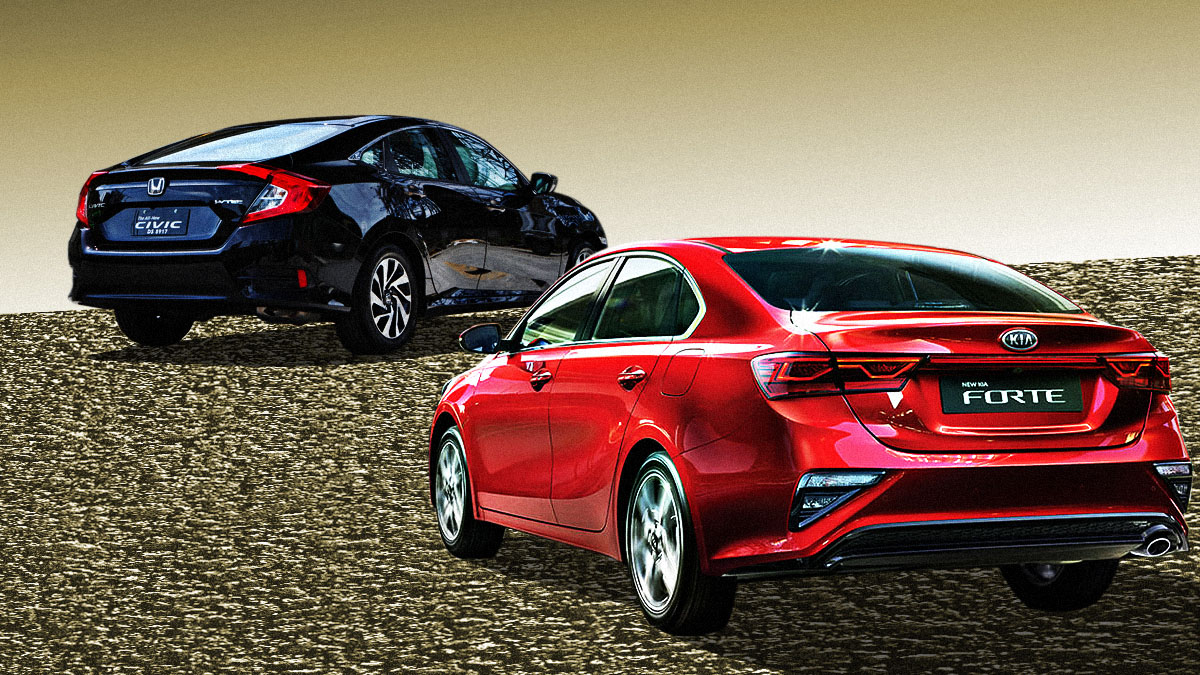