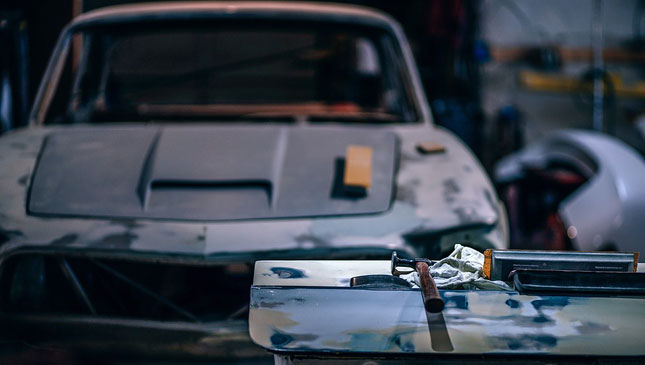 A life without regret is like a world without rain, once said a staff writer who just wanted an intro. In automotive terms, some TGP staffers have lived several lifetimes, so they've experienced the best and worst aspects of being car enthusiasts. Here they share the car mods that they've come to regret over time. But hey, experience is the best teacher, right?

"I regret swapping my engine. It was an SRD20E for an SRD20ET swap (non-turbo to turbo engine for my S14 Nissan Silvia). The additional hassle of all the LTO registration requirements for an engine swap proved to be an immense headache involving mountains of paperwork. I should've just bought a turbo s14 from the get-go." - Carlo Chungunco

"No regrets yet for me. Everything has been very educational and entertaining. Very addictive for me." - Botchi Santos

"I've spent so much on mods that didn't do exactly what I wanted, but I treat those things as a learning experience. So little stuff was available commercially for my car that we were basically pioneering aftermarket parts for other owners." - Niky Tamayo

"Putting 20in wheels on the Hyundai Genesis resulted in a very poor ride—too rough for me. And the wheels were prone to curb damage." - Jason Ang

"I've learned that most mods must come as a large set, not in baby steps. As an example, taller and wider off-road tires will necessarily need wider and offset wheels, ring and pinion re-gearing, heavy-duty axle shafts, taller springs, heavy-duty suspension systems, tougher suspension bushings, modified propeller shafts, body trimming, uprated brake rotors and lines, and so on and so forth." - Robby Consunji

"No regrets. Well, except for the weird moments when strangers try to open their beer or soda bottles on the vintage bottle opener that I have on my right front fender." - Ian Magbanua

"Installing a supercharger in an NA Miata. Since the car's engine was computer-controlled, giving it compressed air required more fuel at the very least. The technology at the time was just to add an auxiliary fuel regulator to give the engine added fuel to correspond to the needs of forced induction. It was very crude and the car never ran right, and always ran overly rich. What I should have done was wait until the technology matured where a complete kit could be bought that answered all the needs of forced induction. Things like a fully programmable ECU with bigger injectors, that could be tuned for the additional requirements of a forced induction engine." - Joey Bernardez 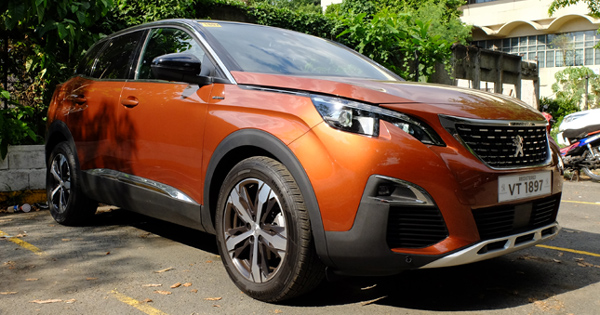 4 Ways the Peugeot 3008 makes its case as a premium crossover
View other articles about:
Read the Story →
This article originally appeared on Topgear.com. Minor edits have been made by the TopGear.com.ph editors.
Share:
Retake this Poll
Quiz Results
Share:
Take this Quiz Again
TGP Rating:
/20