The story of a pickup, an SUV, and the unforgiving Aussie Outback 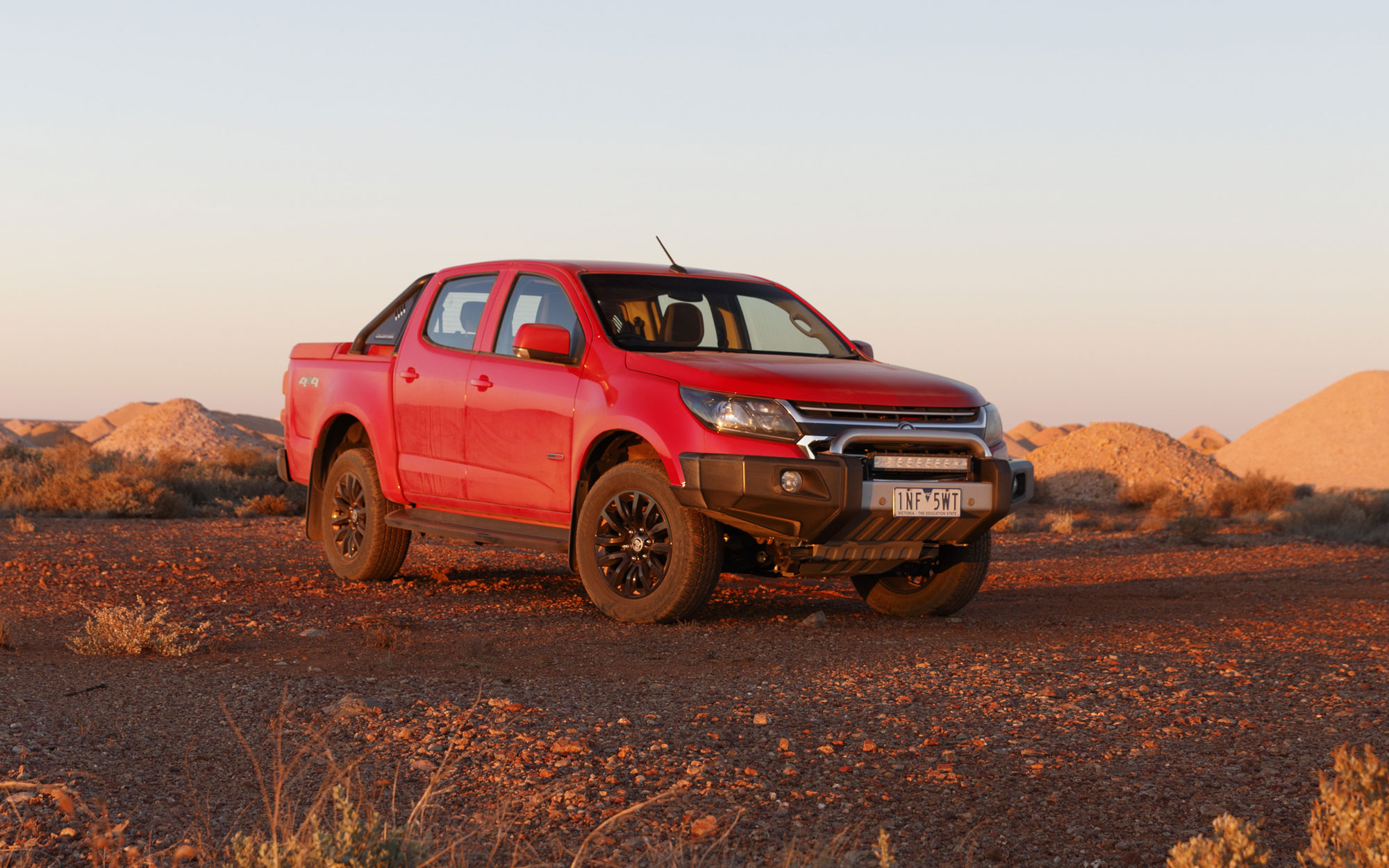 Okay, quick word association game. What's the first thing you think of when you hear the word 'Australia'?

Do you start to salivate over Tim Tams, those delectable chocolate biscuits that everyone wants for pasalubong? Or do you think about koalas, kangaroos, and other funky animals from Down Under? Or maybe you imagine some strange land where terms like 'mate' and 'crikey' are thrown around as casually as pare during a high school get-together?

If you believe the Internet, then the first thing that would come to mind would be an apocalyptic dystopia where everything is trying to kill you. Part Mad Max, part Jurassic Park, mixed in with characters that sound just like the late Steve Irwin. And the usual setting for that stereotype? The Outback.

Big, bustling cities are abundant in Australia, but it's the desert that has defined the country in many people's eyes. It's a source of pride for Aussies, but not one that everyone gets around to visiting. I lived in Queensland myself for 11 years, but not once did I ever think of stopping by the Outback while I was there. And neither did many people I know. It's akin to the loud cries of Pinoy pride that came when the Banaue Rice Terraces showed up in Avengers: Infinity War, even though few of us have ever made the effort to visit the landmark.

This recent trip with Chevrolet Philippines marked my second time in the Australian desert, this time from the southern end via a small town known as Coober Pedy. Australia's population is only about a quarter of that of the Philippines, but its land mass is over 25 times bigger. So you can only imagine how many square kilometers of sand stretch across state lines.

Chevrolet's objective for us was to experience the Colorado and Trailblazer, which bear Holden badges in the Australian market, in a place that time has seemingly forgotten. Coober Pedy's official population is less than 2,000, and you can almost see the top of every structure in sight if you tilt your head high enough. It's best known as the world's opal capital, and is home to many bored underground mines and related tourist attractions. 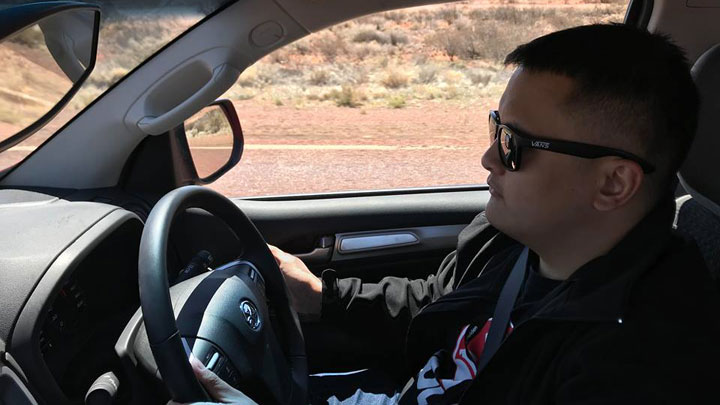 While it may seem like a pretty cut-and-dry (literally) affair, driving in the desert requires your full attention. The Holden crew advised us to follow along the well-trodden trails in the sand, adjust to the road conditions, and leave plenty of space between each vehicle. The advice certainly came in handy, as the rapid changes in the Outback are unforgiving if you're not careful. The terrain can change from rough and rugged to smooth and slippery in a hurry. And depending on which way the wind blows, the dust clouds can either be a sight to behold or they can remove your ability to see completely. Oh, and we were also warned not to walk while staring at our phones--the area was home to many deep man-made mining holes that could easily cut our trip and our lives short in an instant. The Outback, like the supposed killer animals that inhabit it, can be an unrelenting force of nature on a bad day.

Standard across Holden's pickup and SUV range is the 2.8-liter Duramax diesel that produces 500Nm when paired to an automatic transmission, just like the one in our market. With 4x4 mode activated, the steep desert climbs were no problem for either vehicle. Grip was abundant except for the slippery bits on the trail, and even then a slight counter-steer and the electronic stability control were enough to get us back on track. Both interiors were utilitarian in design; functional, but not the most appealing to the eye. The big blocky buttons on the dash in particular are ill-suited for a modern vehicle's aesthetic.

The biggest difference between the two, of course, is in the ride comfort. With light cargo loads across rocky terrain, the Trailblazer remained fairly stable inside the cabin, while the Colorado's empty bed rocked (no pun intended) the vehicle to and fro. This is expected, naturally, but a reminder for better or worse that it's still a pickup.

Our drive across the desert took us as far as Oodnadatta, an even smaller town which proudly boasts its status as the driest place in the country. With only around 200 residents on record, you almost expect Luke Skywalker to emerge from one of the dusty houses with two droids in tow.

But back to the cars. Holden is a uniquely Australian brand, but it's been part of the General Motors family since the '30s, and has a rich history that showcases the best of its American DNA and Australian heritage. Motorsport fans have long cheered the badge as a constructor in the Supercars Championship touring series, and many Aussies can share a fond memory of owning an old model at some point in their life. And of course, it has a storied rivalry with another American carmaker, a homegrown one that reflects their competition in other markets. 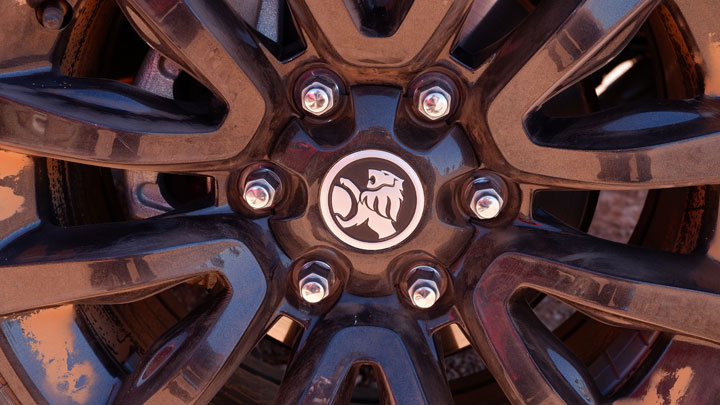 This trip's timing, then, was no coincidence. While we were having dinner in an underground restaurant in Coober Pedy, we watched snippets of the Ford Ranger Raptor's Philippine launch on our social media feeds. Even Holden's #nottobeoutdone campaign hints at GM's all-out assault against the competition.

Chevrolet Philippines has actually introduced the new High Country Storm variant to our market recently as well. Add these factors together, and we might be looking at an incoming, post-TRAIN pickup war.

We're a long way from the Outback, but we can't wait to see that battle play out. 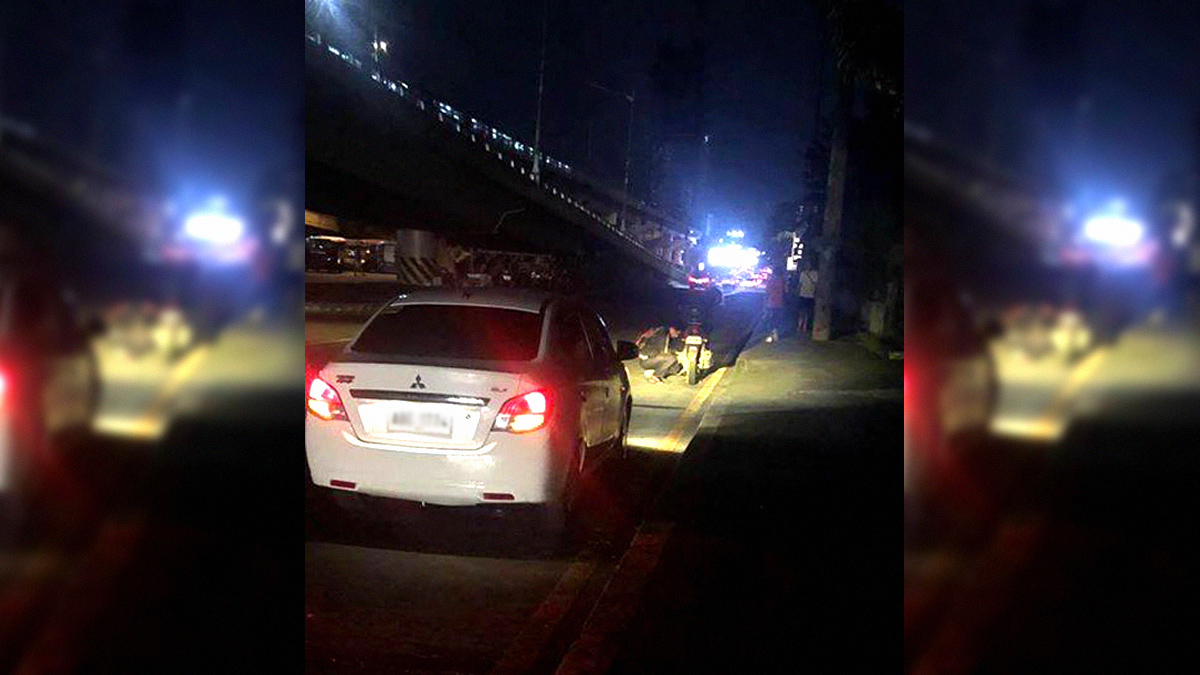 This is proof that good-hearted motorists still exist
View other articles about:
Recommended Videos
Read the Story →
This article originally appeared on Topgear.com. Minor edits have been made by the TopGear.com.ph editors.
Share:
Retake this Poll
Quiz Results
Share:
Take this Quiz Again
TGP Rating:
/20