Suddenly, we don’t feel so bad for the dude anymore
by Drei Laurel | Jul 21, 2021
CAR BRANDS IN THIS ARTICLE

The past couple of weeks have gone anything but smoothly for MMA star Conor McGregor. Not only did he lose to fellow fighter Dustin Poirier in UFC 264’s main event via TKO—he did so in gruesome fashion, suffering a freak leg injury in the closing seconds of the first round.

McGregor’s already undergone successful surgery to repair a broken tibia and fibula, but according to UFC president Dana White, it could be a year before the Irishman can return to the Octagon. Thankfully, the dude appears to have a new toy that will keep him busy as he recovers. Look:

That right there is a yacht, yes. It’s not just any ordinary yacht, though. This one is actually a Tecnomar for Lamborghini 63—a seafaring beast inspired by the Lamborghini Sian capable of reaching 60 knots via a pair of 2,000hp V12 engines.

The yacht’s build makes extensive use of carbon fiber, weighs 24 tons, and spans 63 feet in length. Oh, and each one of these bad boys carries a $3.4 million price tag (around P171 million). It’s quite a sum, but one that should be chump change for McGregor, who was named 2020’s highest-paid athlete with $180 million in earnings last year.

Sail safe, and we hope to see you back in the ring soon, Conor. Have anything to say about McGregor’s fancy new boat? 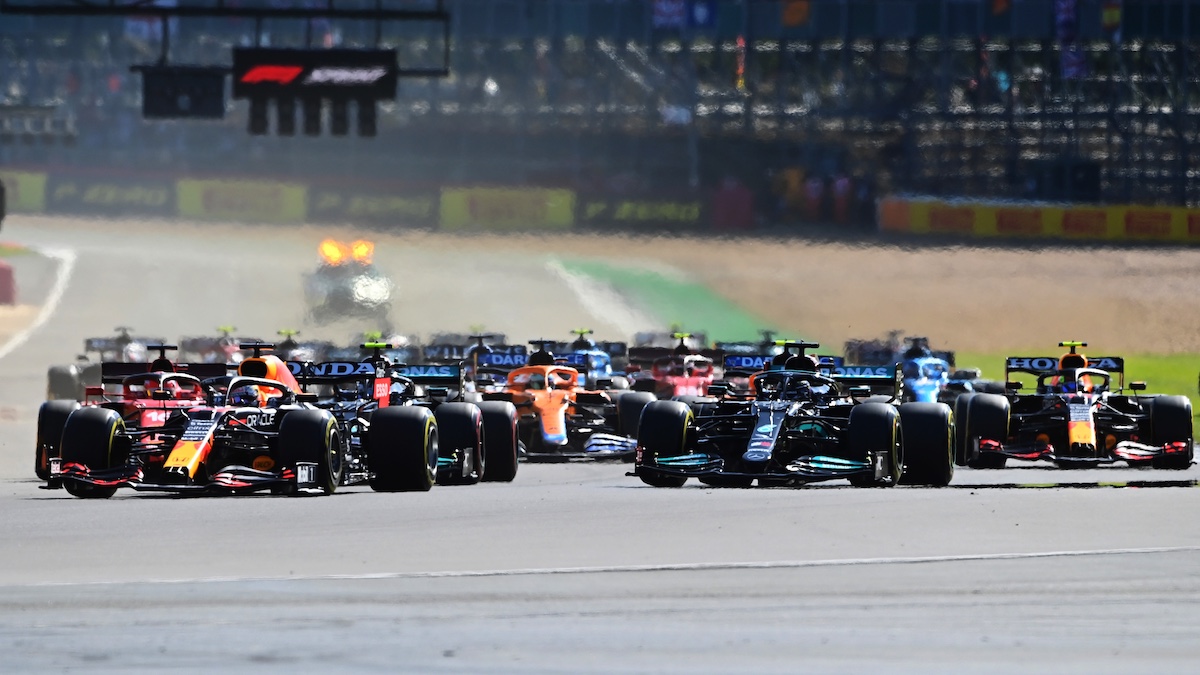 Opinion: Why Formula 1 sprint races should be here to stay
View other articles about:
Read the Story →
This article originally appeared on Topgear.com. Minor edits have been made by the TopGear.com.ph editors.
Share:
Retake this Poll
Quiz Results
Share:
Take this Quiz Again
TGP Rating:
/20