An exit interview with one of the auto industry titans
by Paul Horrell | Jul 30, 2019
CAR BRANDS IN THIS ARTICLE

Few people have had as much influence on the cars we drive as Dieter Zetsche. He was chief engineer at Mercedes from the early ’90s, responsible for a rapid expansion in the model range. He was made boss of the merged DaimlerChrysler organization, and boss of the Daimler Group since the two split. A quarter century.

We know about the cars. What about the man? What sort of person does it take to run a car company? To oversee a turnover of more than £150 billion (P9.3 trillion) a year? To be the boss to three hundred thousand people worldwide?

Until last year, there were three titans who’d had long-term occupancy of those sorts of positions. Carlos Ghosn at Renault-Nissan, Sergio Marchionne at Fiat and then Fiat-Chrysler and Ferrari, plus Zetsche himself.

I’d interviewed them all several times, but always about the cars and the strategy stuff. Never seemed the right time to ask them what it was just to be them. What it took to stand alone at the pinnacle of those colossal pyramids.

But last summer, Marchionne suddenly died. Last winter, Ghosn was imprisoned. This summer, Zetsche retired, in good spirits. Time for some of those more personal questions.

What’s been the best part? His answer starts like yours or mine probably would, if we had his job. “The products and technology. I like to spend two hours a week in the design studio, and do test drives. My original motivation was that I like to create things and have an influence on things. Obviously you have more influence as CEO than as the guy sitting at the gatehouse.”

But great leaders don’t just want to shape. They want to be shaped. “I like to go around the globe and talk with people who have insight, and get different perspectives. My family have become more open-minded, a global family. You have a lot of potential for personal growth through a job like this.”

It’s not all roses, mind. “But this comes with responsibilities, challenges, setbacks and pressures. It doesn’t come for free.”

What particular regrets and setbacks? “Of course the financial crisis. Or the necessity to sell Chrysler when I had originally been part of the vote for the merger.” Still though, it’s about taking something from it. “Of course when you’re standing in the sunshine it’s nice, but when you’ve been through the storm that’s when you grow and you learn.”

A few years ago, the names of car chiefs regularly popped up on TopGear.com. Much less often now. Is it any longer possible for individuals to have such an influence? “It won’t change. It’s people who set a new direction—teams, not just one guy. An organization doesn’t have a soul, it can only replicate what has been done before.”

He’s an engineer. The soul of Mercedes, surely, is in engineering. Yet Zetsche has led the company into lots of partnerships where engineering is shared with rivals. “We did cooperative engines with Renault and we doubled sales of the A-Class. The engine is not such a differentiator any more—to you guys, yes, but not most customers. Or autonomous driving to level three, or mobility services. So we cooperate on those.”

But he doesn’t want to be misunderstood. “I don’t think we produce commodities and just have a smart marketing department. Not at all. There are lots of engineering proof points. A Mercedes is a Mercedes.”

Zetsche departs just as the business is pivoting into a new future of electric cars, autonomous driving, and unproven mobility services. It’s crucial to realize he’s not just the representative of the old era. He’s steered it right into those new challenges. It’s about conviction.

“There is demand for EVs. We are all members of this blue planet. I personally think the Paris Climate Agreement was perhaps the biggest accomplishment of mankind for a long time. That’s relevant. We have a responsibility to reduce CO2 independent of regulation.

“Number one, customers have to like our cars. Second we must have a viable business selling them at a price the customer can afford. For the foreseeable time electromobility will not come for free. But soon the surcharge will be very limited, even on a compact car [the EQA]. It won’t be a piece of cake. But I’m confident.”

Will Mercedes definitely survive in this new era with so many new competitors? Is it dangerous? Like all the great car-company leaders, he’s set up his business to be hungry for a challenge. “I don’t understand it as a dangerous task. The world is changing. If you stand still you’re dead. So that’s the dangerous thing to do. We’re in a healthy condition, so we can participate in the change and to some extent define it.”

His PR minders tap their watches and Zetsche stands up. I wish him well and attempt one final line of enquiry. What’s he doing over the summer? He grins and for about the first time in all my quarter-century of interviews with him, swerves a question. “One of the benefits of stepping down is I don’t have to declare everything publicly. But first I’ll enjoy being with my family.” 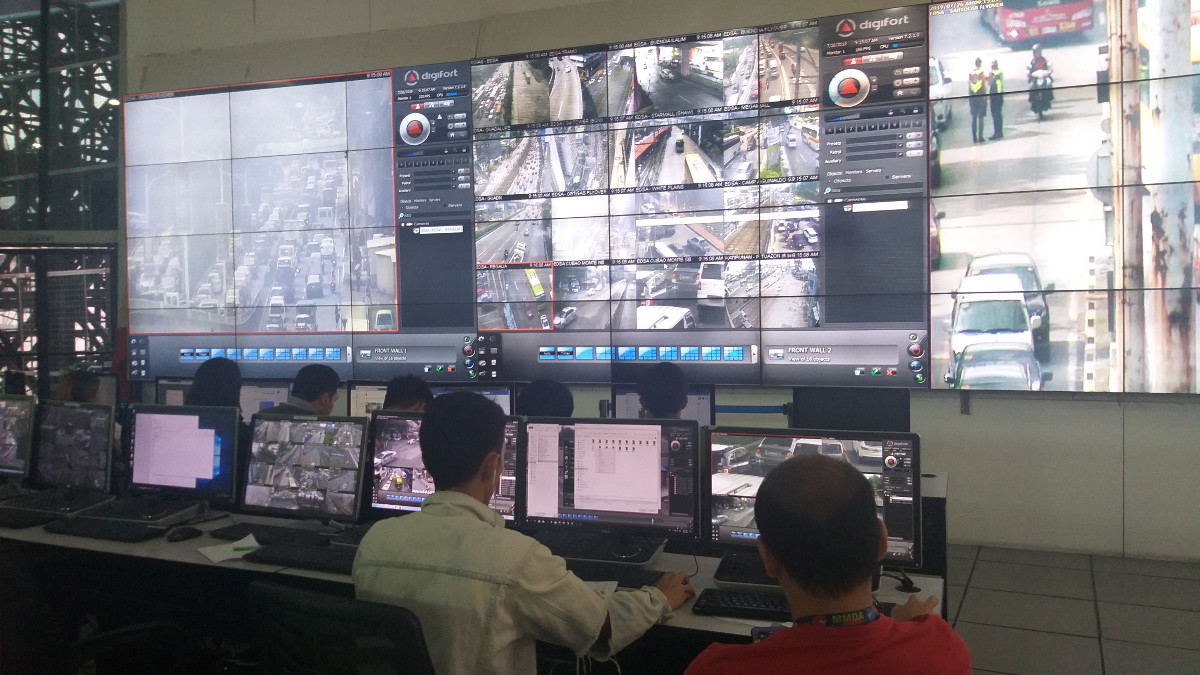 The PWD workers at the MMDA Metrobase are the real MVPs
View other articles about:
Read the Story →
This article originally appeared on Topgear.com. Minor edits have been made by the TopGear.com.ph editors.
Share:
Retake this Poll
Quiz Results
Share:
Take this Quiz Again
TGP Rating:
/20