A day in the life: What is it really like to be a GrabFood delivery rider?

Fancy addresses don’t guarantee tips—it’s the ‘simple’ customers who give extra, GrabFood rider Carlos Cesista said, describing what it’s like to be an economic frontliner during the pandemic while helping build Grab as Southeast Asia’s super app.

Cesista feels like his own boss, serving as the bridge between BGC’s trendy restaurants and corporate slaves cocooned in their skyscrappers. It’s a job that got him through COVID-19 while feeding his two babies.

“Alam niyo po, mas may nagbibigay ng tip sa mga simpleng lugar. Kahit sabihin mo iskwater yan. Mas dun pa nagbibigay ng pagkain at pera,” he told reportr in an interview arranged by Grab to give customers a peek at a day in the life of one of their partners, one of the main activities in their annual ‘Buwan ng Tagapaghatid’ that covers the month of November.

In the gig economy, the 31-year-old said he found his calling, one that also pays higher than the many odd jobs he took since he was orphaned at 17 and dropped out of college.

For the day’s challenge, Grab provided us with a partner’s daily work tools that include a smartphone with rider-dedicated Grab apps and mobile data, P2,000 pocket money in case of cash transactions, and a thermal delivery bag. For two hours, we waited for a booking and hoped to finish a delivery within that 12pm-2pm window.

But no order ever came. What went down instead was a discussion on the realities that riders like Cesista face on the road on any given day, especially during a pandemic that has made the job doubly difficult.

Life as a delivery rider under COVID Cecista said it was no coincidence that he was there accompanying me for the activity. Alongside nine other Grab driver and delivery partners, including the viral rider from the ‘lugaw is essential’ fiasco, he was chosen by the company for his ‘unique’ story: He got COVID-19 while in transit.

Having gotten only his first dose of the vaccine, Cecista said he, his wife, and their eight-month-old child were lucky they were only asymptomatic. The experience could’ve been worse had his three-year-old, whose immune system is weak, also caught the virus.

He received financial assistance from Grab worth P7,500 to augment the earnings he lost for the 25 days he spent in quarantine. This was a huge help, he said, but also admitted the money could only go so far. “Siyempre ako lang kumikita samin, so nung naka-quarantine kaming lahat, kain-tulog maghapon lang. Parang lumipad lang yung pera,” he said.

On average, Cecista said he would earn up to P1,400 if he completes at least 20 deliveries in a 12-hour workday. He used to earn the same amount for only eight hours on the road. But during the pandemic, when food-delivery companies are supposedly booming, riders like him found themselves having a harder time.

With all the waiting he does in a day, the clock is Cecista’s master. When he’s not waiting, he’s rushing to deliver an order for a five-star rating that could very well determine how quick bookings would come in next time. While the flexibility that the gig economy offers is a key advantage for those who refuse to be tied down to an office shift, there is increasing clamor for job security and statutory benefits. The proposed Freelance Protection Act spells out the rights and benefits of workers in the freelance and gig economy such as night-shift differential and hazard pay.

Within Grab, employees said its company tries to hear out rider concerns through immersions. Company co-founder and group CEO Anthony Tan went viral in June for going undercover as a rider.

For Cesista, working for Grab is much better than in other delivery services, or even any other company that have him earning as little as P537 a day, which would never be enough for a growing family of four. 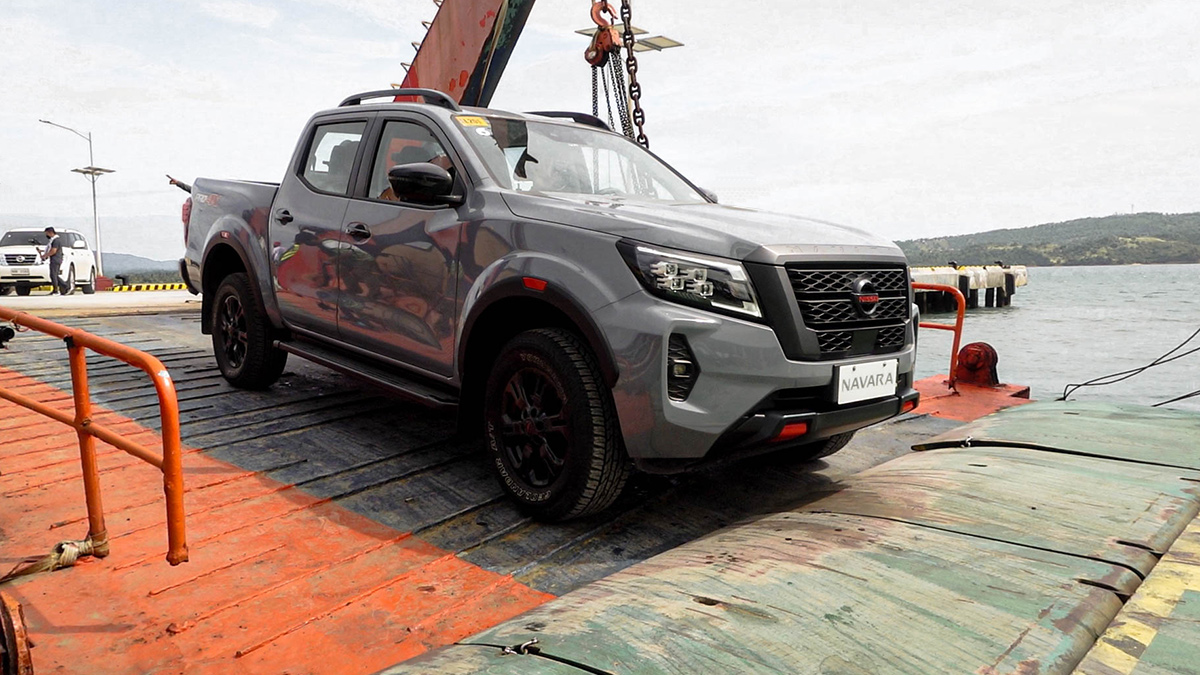 No plane, no problem: Nissan shows us how to drive to Boracay during a pandemic
View other articles about:
Recommended Videos
Read the Story →
This article originally appeared on Topgear.com. Minor edits have been made by the TopGear.com.ph editors.
Share:
Retake this Poll
Quiz Results
Share:
Take this Quiz Again
TGP Rating:
/20