Ladies, get a man who'll love you like DJ Khaled loves his Maybach

Ladies, get a man who will love you as much as DJ Khaled loves his Maybach 62.

We're serious. The 42-year-old American DJ and music producer--best known for yelling his name at the beginning of chart toppers like Chris Brown's Freaky Friday (and just about every other damn pop/RnB/rap song out there)--has quite a passion for his luxury sedan. In fact, we'd say it's a borderline obsession.

Just take a look at the dude's Instagram feed: He chills in his Maybach, he texts in it, he promotes albums in it, he shares moments with his family in it, he goes over documents in it, he does everything in it. In fact, if we didn't know any better, we'd say he lives and records music in the thing.

He also spends an odd amount of time staring at his phone while either sitting inside or standing next to his Maybach. If you look at enough photos, it sort of looks like he's lost on the road and is on the verge of giving up on Waze guiding him to the recording studio. You know, so he can yell his name into a mic again.

In all seriousness though, the guy has incredible taste in cars. He's the proud owner of a handful of Rolls-Royces, and never settles for anything less than what one of the music industry's top dogs is entitled to. Shout it with us now: "DJ Khaled!" 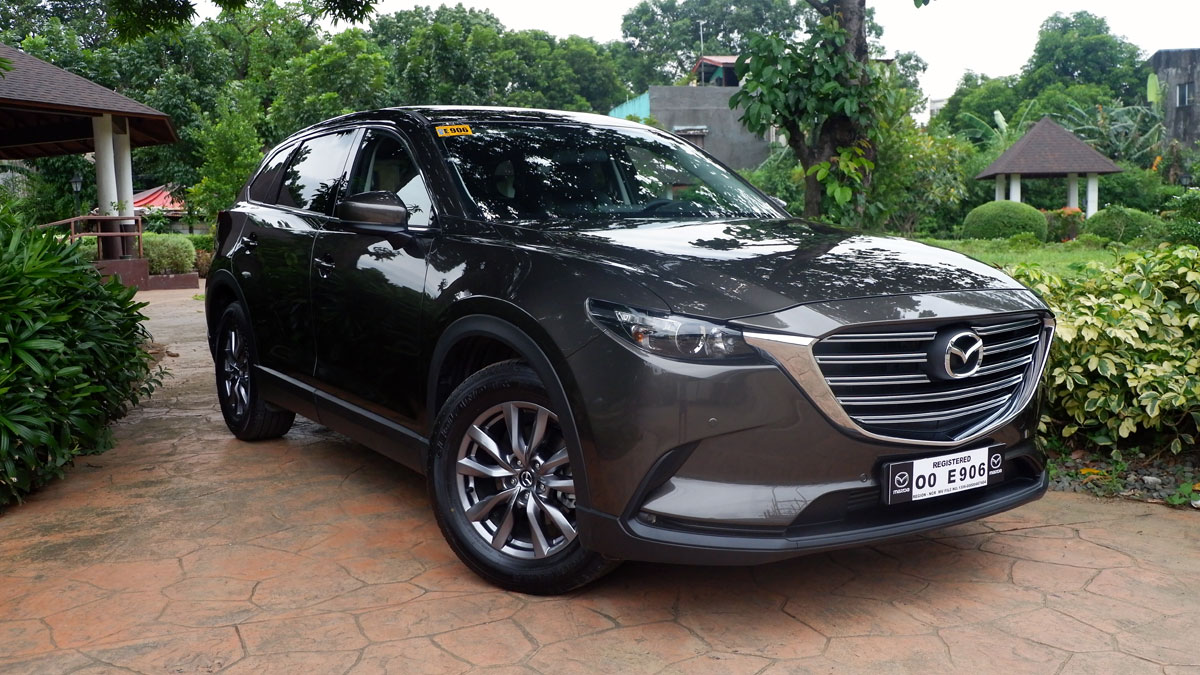 The FWD Mazda CX-9: Same plush feel at a cheaper price
View other articles about:
Recommended Videos
Read the Story →
This article originally appeared on Topgear.com. Minor edits have been made by the TopGear.com.ph editors.
Share:
Retake this Poll
Quiz Results
Share:
Take this Quiz Again
TGP Rating:
/20