The Jaguar E-Type has finally been perfected

It’s been a while since we’ve heard from Eagle, builder of exemplary E-Types like the stunning Low Drag GT. Probably because all its cars are so beautifully engineered, they take an absolute age to build. Its latest creation, which pays tribute to Jaguar’s legendary E-Type Lightweight racer, took a whopping 8,000 hours to piece together.

Back in the ’80s, Jaguar planned to build 18 Lightweight E-Types to go racing. Fashioned from aluminum—not steel like a normal E-Type—and with an upgraded 3.8-liter straight-six with an aluminum block, they weighed comfortably under a ton. Twelve were finished in period—this one sold in 2017 for £6 million (P373 million)—and a few years ago, Jag’s Special Ops division finally got around to building the last six. 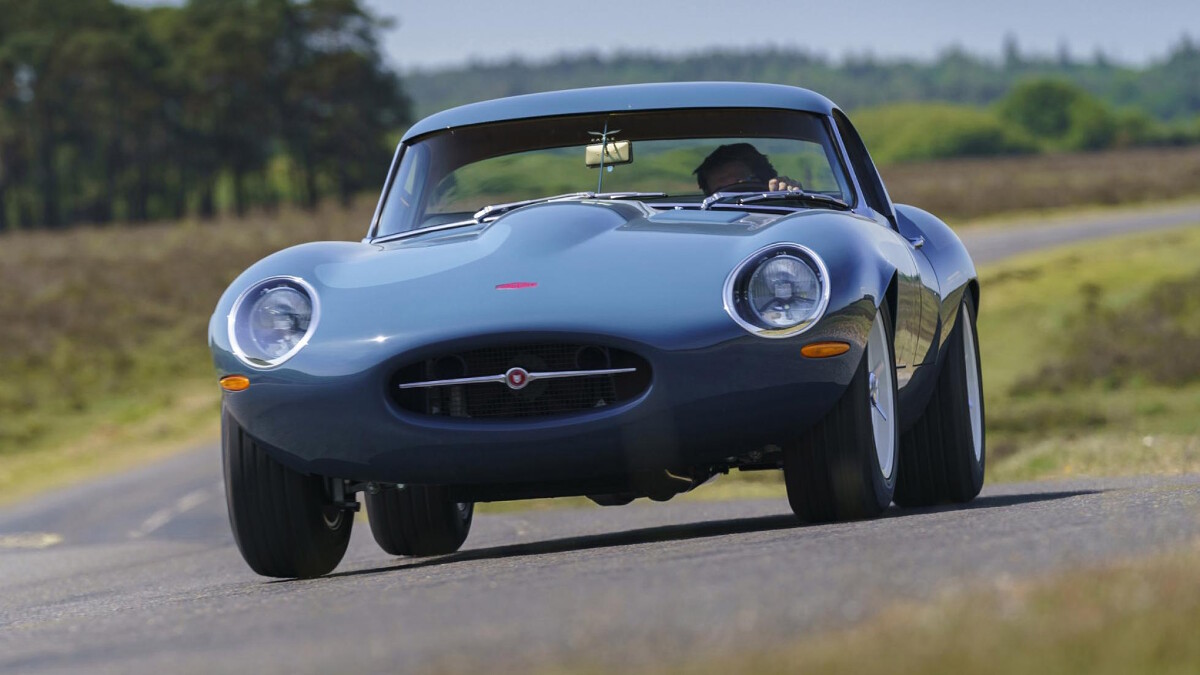 Now, Eagle has had a go. Its Lightweight GT is supposed to “retain that special feel of a ’60s competition car” but also be comfortable, refined, and reliable enough to “make it an exhilarating daily driver or long-distance GT.”

First up, the company reduced a tidy Series 1 E-Type to its component parts—then, presumably, threw many of them away. Like the body panels, which have all been replaced with modern-grade aluminum items that took specialist craftsmen 2,500 hours to finish.

To the untrained eye, it looks much like one of the 12 (or 18) originals, but those of you with beards will spot the deeper sills (that make the chassis stiffer and mean the driver can sit lower), more steeply raked front and rear screens, and bigger wheel wells. The wheels themselves are modeled on the original Dunlops, but they’re bigger (16 inches) and wider, and shod with more modern rubber. 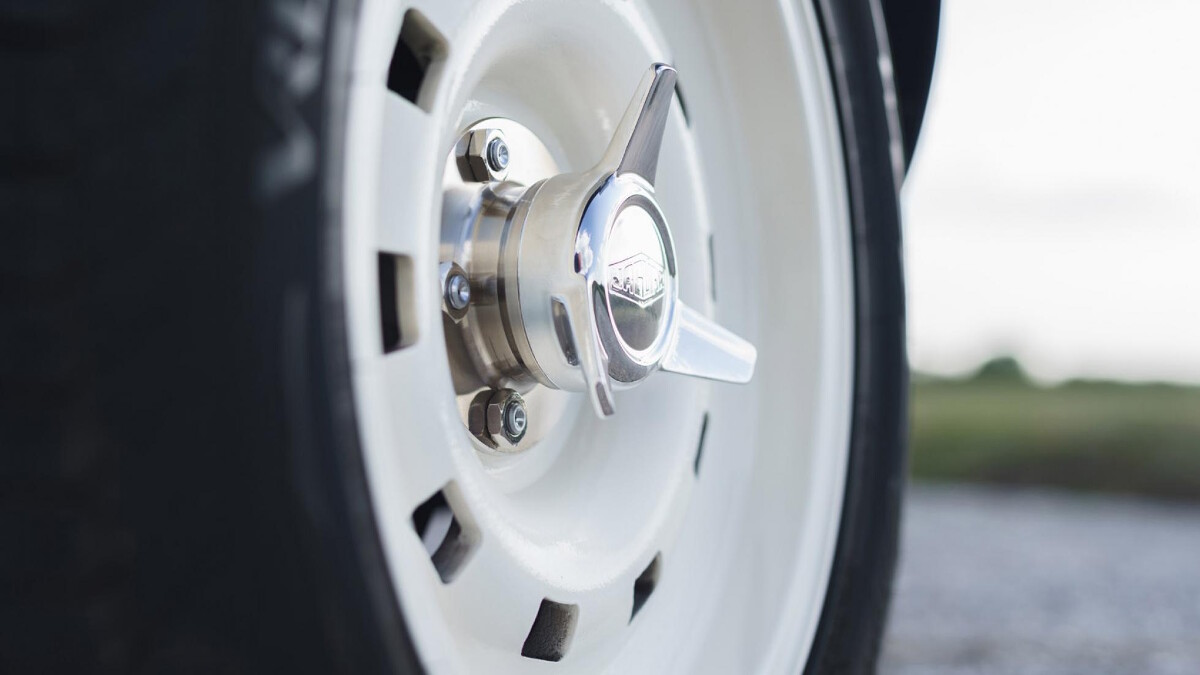 They’re made from magnesium, as is the gearbox case, the bell housing, the differential case, the sump, and the rear hub carriers. Elsewhere, Eagle has used Inconel and titanium to further reduce the Lightweight’s mass. It weighs 1,017kg, or 57kg more than the original. Not bad given it has a richly appointed interior with lashings of leather.

Remember, this thing is supposed to be comfortable—Eagle fiddled with the floorpan, the pedal mountings, and the rear bulkhead to increase legroom, then redesigned the seats to make them safer, more comfortable, and more supportive. It fitted air-conditioning—a discreetly integrated system designed in-house—and better insulation to keep the cabin cool. It’s even messed around with the seat adjusters (which are 3D-printed) to make them easier to reach and operate. That’s attention to detail for you. 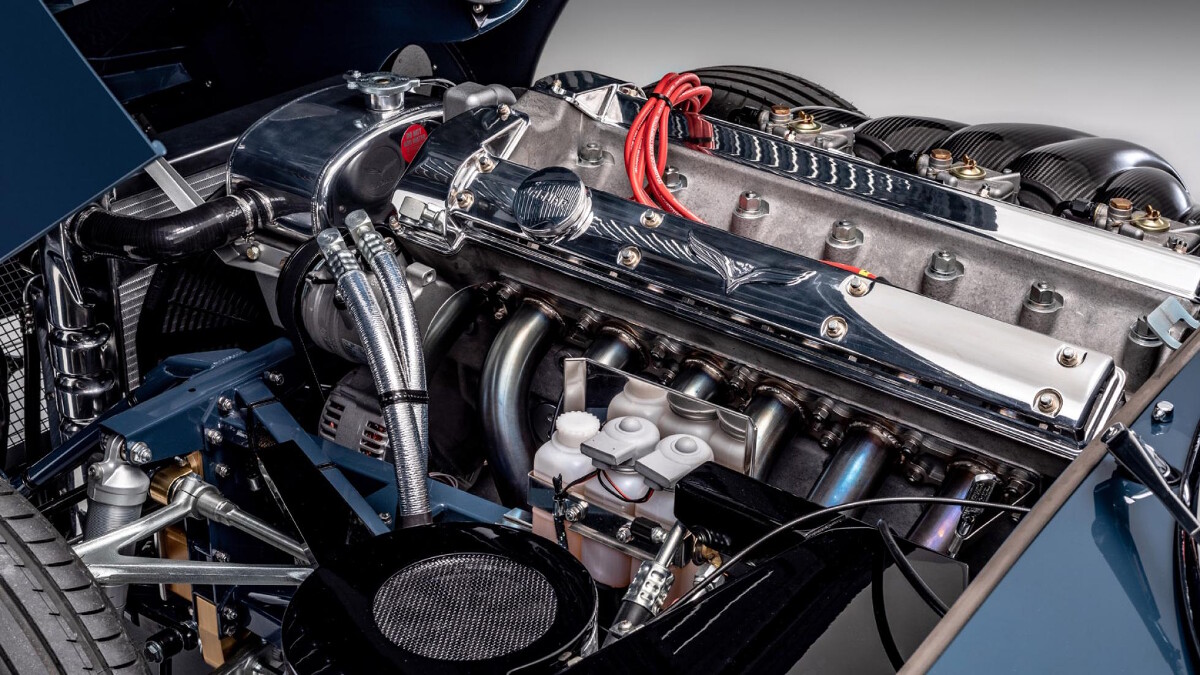 Powering the Lightweight GT is Eagle’s 4.7-liter version of Jag’s ‘XK’ straight-six, making 380hp at 5,750rpm and 508Nm at 4,000 rpm. The gearbox is an all-synchromesh five-speeder with “perfect period feel” and ratios “designed to ensure a seamless flow of torque that is ideally matched to the weight of the car and the characteristics of the engine.” Nil to 60mph (97kph) takes less than 5sec, and the top speed is north of 274kph. 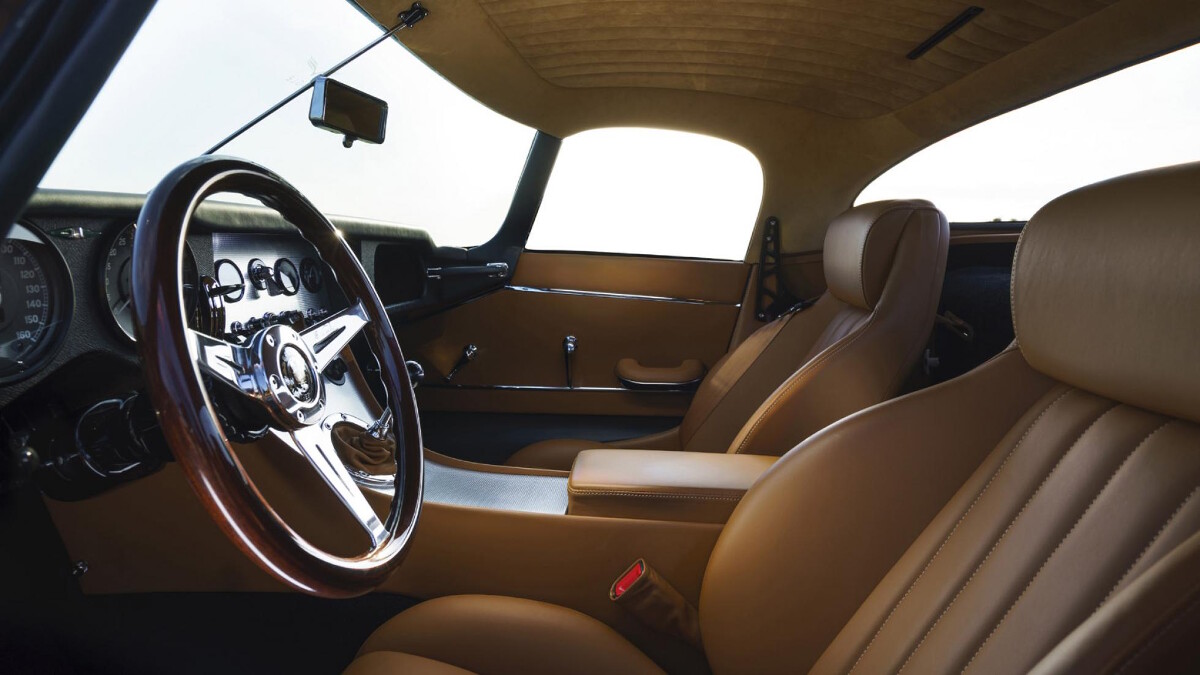 Like it? You can commission your own, but be prepared to wait, because Eagle will at most build two a year, and be prepared pay. Eagle hasn’t revealed how much the Lightweight GT costs (though no doubt it’s hard to say given the degree of personalization), but remember, the Low Drag GT cost around £700,000 back in 2014.

Does an Eagle occupy a space in your dream garage? Or is there no room next to your Singer reimagined 911? 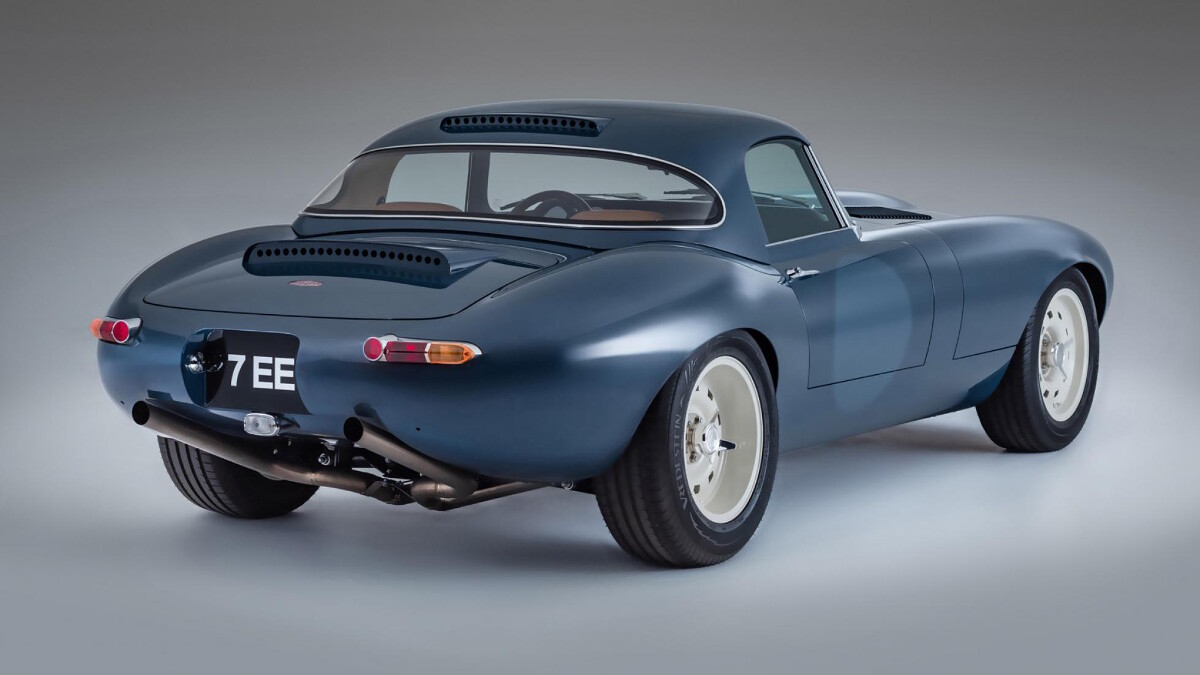 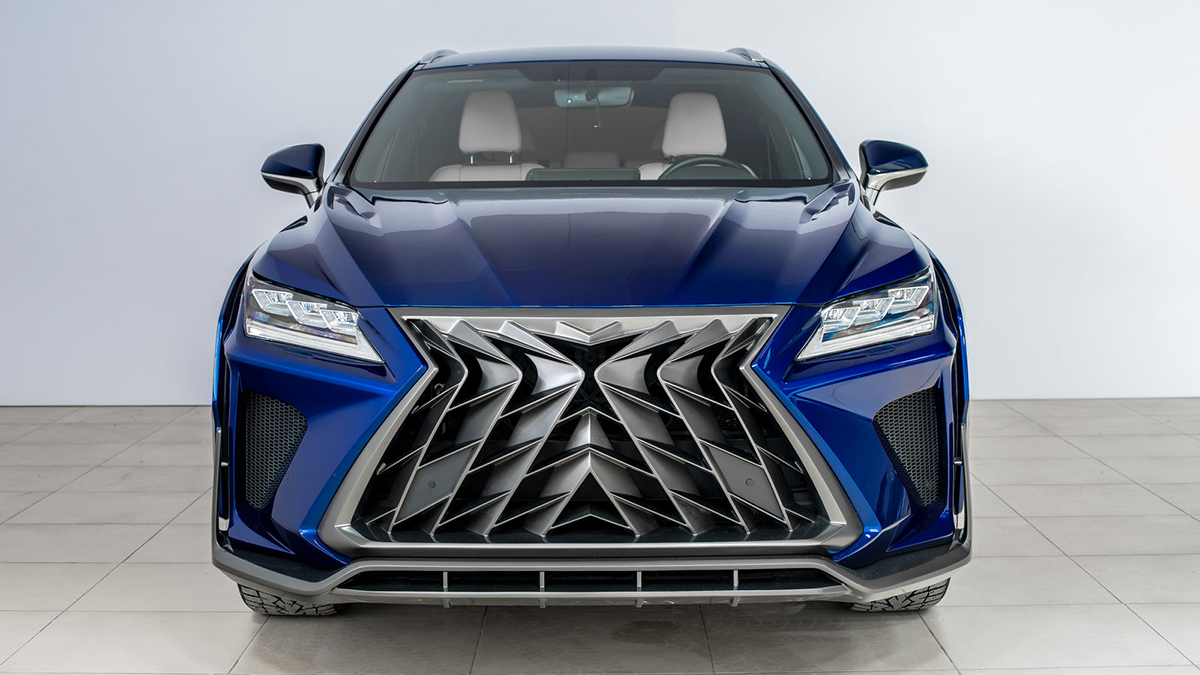 Hide your children from the Lexus RX Goemon’s grille
View other articles about:
Read the Story →
This article originally appeared on Topgear.com. Minor edits have been made by the TopGear.com.ph editors.
Share:
Retake this Poll
Quiz Results
Share:
Take this Quiz Again
TGP Rating:
/20