This old-school racing simulator is expected to sell for at least P6.5-M

Given an unlimited budget, how much is the most you would spend on a racing simulator? Let’s see now…a large high-end LED TV, a top-spec gaming rig, the fanciest racing wheel, a comfortable seat—we reckon a sum under P1 million should cover all that, right?

Yeah, P1 million might suffice. Unless, of course, you want to go the extra mile and try to nab a very, very special one through an auction. Take the eClassic Pininfarina Leggenda, for example. This retro racing simulator is expected to sell for between 120,000 to 150,000 Swiss francs (P6.5 million to P8.1 million) via RM Sotheby’s later this month.

That’s an insane amount for what’s essentially a gaming rig, but you aren’t just buying a bunch of specs and a screen here. This particular unit is number one of only nine in the world and was handcrafted in collaboration with Pininfarina at its factory in Cambiano, Italy, to celebrate the start of Battista ‘Pinin’ Farina’s career in auto design.

No fancy instruments and displays here, aside from the screen itself of course. The steering wheel is made of wood, and you get a manual gear stick plus a three-pedal layout. A vintage chronometer and a starter button can also be found on the dashboard, while racers will be surrounded by premium leather bits and faced with a curved windshield. The simulator also includes iconic tracks like the Spa, the Nurburgring, and some classic Alpine hill climbs.

So, tell us: Would you throw luxury SUV money at something like this over a regular high-end consumer racing rig? Let us know in the comments. 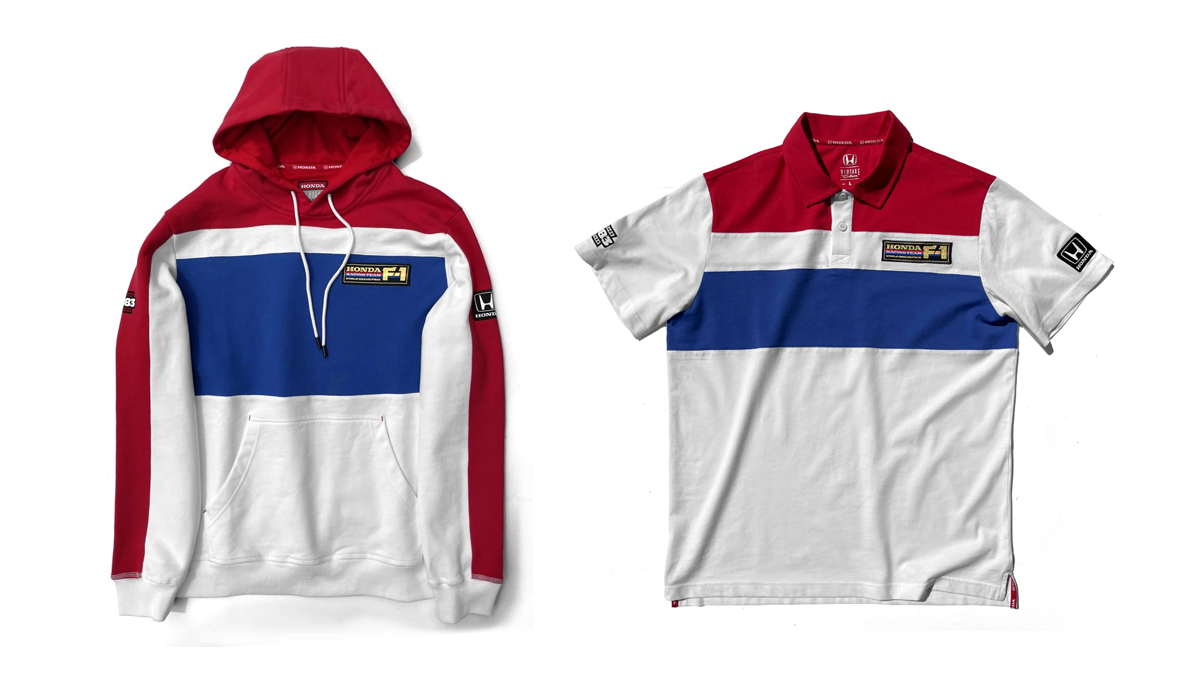 This retro Honda apparel set is a tribute to the brand’s 1983 Formula 1 comeback
View other articles about:
Recommended Videos
Read the Story →
This article originally appeared on Topgear.com. Minor edits have been made by the TopGear.com.ph editors.
Share:
Retake this Poll
Quiz Results
Share:
Take this Quiz Again
TGP Rating:
/20