Change our mind: There is nothing wrong with electric handbrakes

In quite a lot of ways, I’m a dinosaur. The unexciting ways, naturally. I prefer hot hatches and supercars without turbos, no matter how otherworldly accelerative they feel with them. I like dials with an actual physical needle; their TFT replacements are too ‘jazzy,’ and never quite as intuitive. Needless to say, gearboxes are always better with three pedals and no paddles.

But there’s one area where I’m totally happy to embrace change: the handbrake. It’s a common criticism of modern cars by self-proclaimed petrolheads every time they stumble into something designed and engineered post-2010.

‘Where’s the bloody handbrake gone?!’ the rant begins, as they begin to tear the concept of the little flicky electric parking-brake button to shreds. Several writers I respect hugely and typically hang off every word of are guilty of it. I, however, just don’t care.

Perhaps my early days of driving were too timid. There were no attempts at handbrake-turn heroics in closed supermarket car parks. I’ve no nostalgia about pulling a big lever in the middle of the car in a misguided attempt to pull an impressed onlooker. I’ve never been rallying (sadly), and I would never aggressively use a handbrake while driving on road. Getting the best out of a front-driven car is so much more satisfying when it’s done by subtler means.

I’ll admit some electric handbrakes are a bit duff; they work best when they engage and disengage with some level of autonomy, sensing when you’ve stopped and immediately ungrappling themselves as soon as there’s a sliver of movement from the wheels as you pull away.

There are plenty of examples of e-brakes that miss the mark, the biggest bugbear being when they don’t work hand in hand with start/stop systems. If you frequently drive in an urban environment, there’s little more frustrating in a modern car than an engine that chunters straight back to life when you attempt to wait at traffic lights with the handbrake on rather than blinding the driver behind by sitting on the brake pedal. Laziness shouldn’t be encouraged. 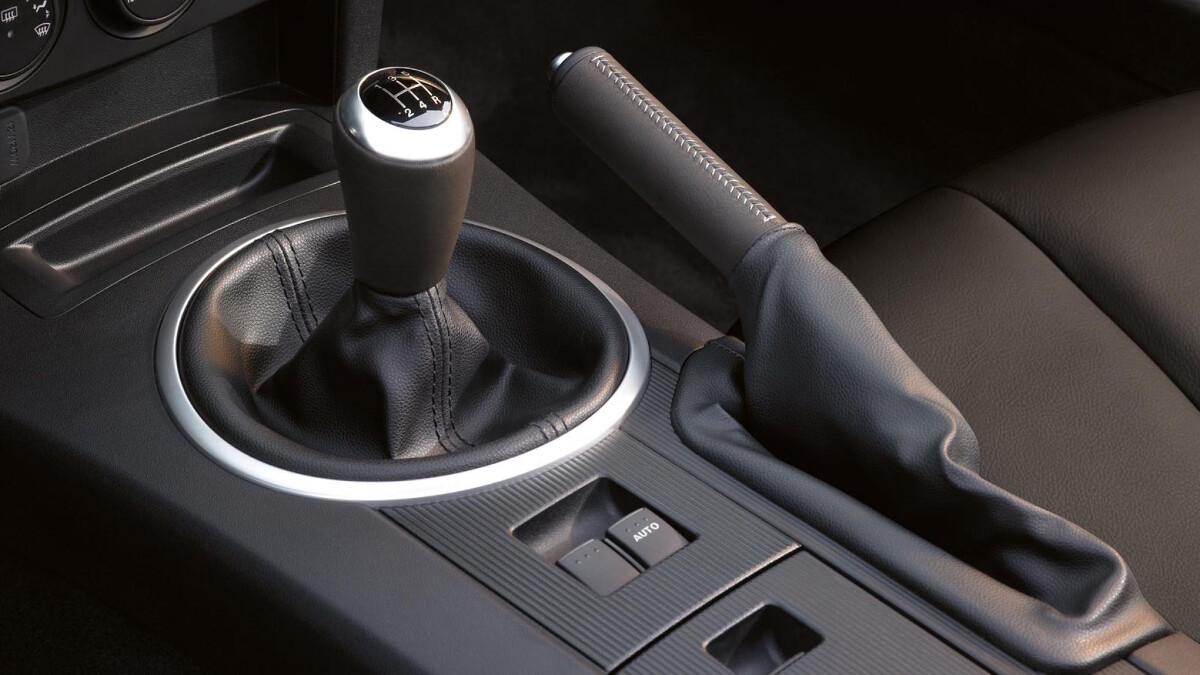 But I’m willing to give tech the benefit of the doubt in its (relatively) early days, and while there’s something heartening about seeing an old-school handbrake lever in a car—it suggests a respect for driver involvement in other areas, too—I don’t feel an ounce of disappointment when there’s a switch instead.

Sensible hats on for a second, it’s an easy way of cutting the development costs of a car, especially given it means less faff when converting between left- and right-hand drive. Or less of a compromise in the handbrake’s location when the carmaker in question hasn’t bothered with any tweaks for drivers in Britain, Japan, Australia, and beyond. The ludicrously awkward placing of the handbrake in my parents’ old Fiat Stilo would have been averted if e-brakes were a thing in the early Noughties.

So yeah, I like my cars a bit old-school. One of my favorites in recent years is the Hyundai i30N, a car rougher around the edges than all of its rivals, but all the more enjoyable for it. I recently saw the below image of the interior of the facelifted stock i30, which the N version is likely to simply throw a bit of alcantara and pale blue stitching at. The thing I’m offended by most? Not the loss of the big lever between driver and passenger, but the loss of two round analog dials. But that’s a rant for another time... 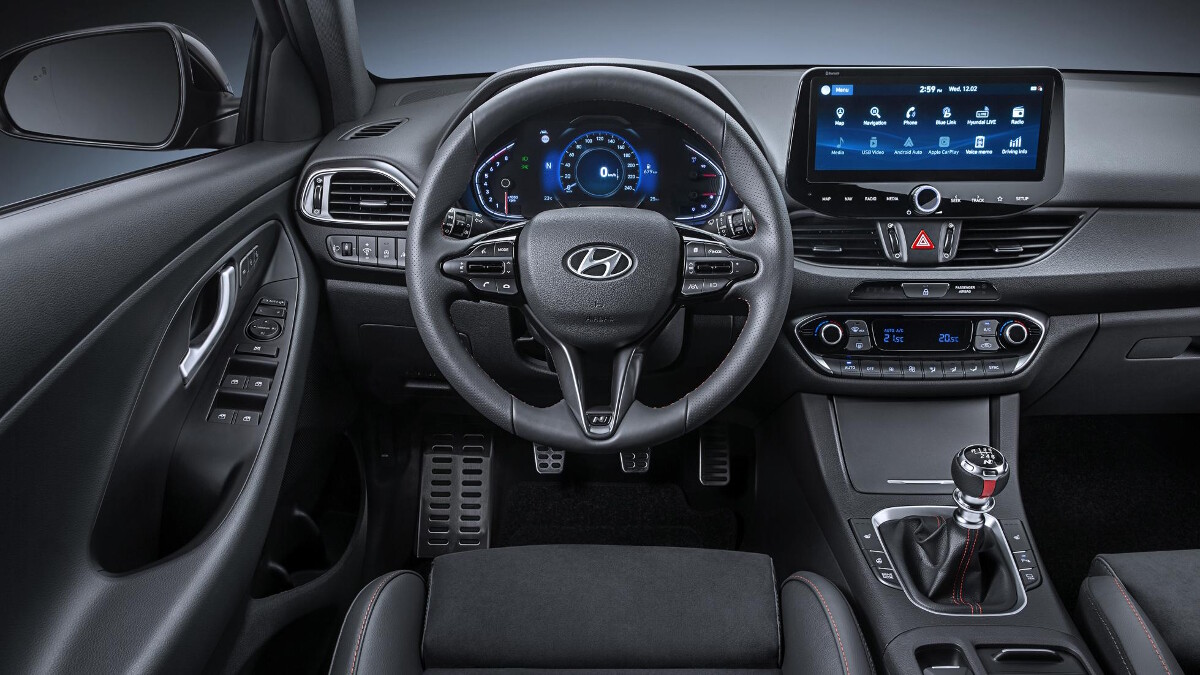 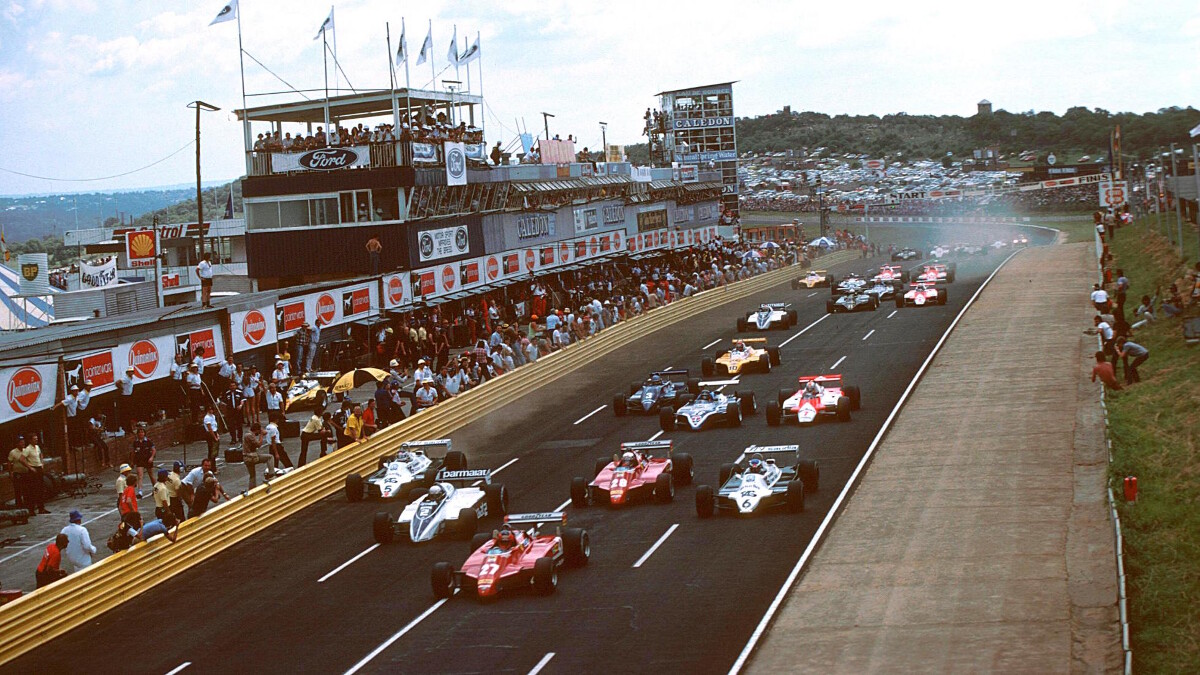 10 Moments Formula 1 would rather forget
View other articles about:
Recommended Videos
Read the Story →
This article originally appeared on Topgear.com. Minor edits have been made by the TopGear.com.ph editors.
Share:
Retake this Poll
Quiz Results
Share:
Take this Quiz Again
TGP Rating:
/20