1) It’s been tested across the globe...and in Gaydon. 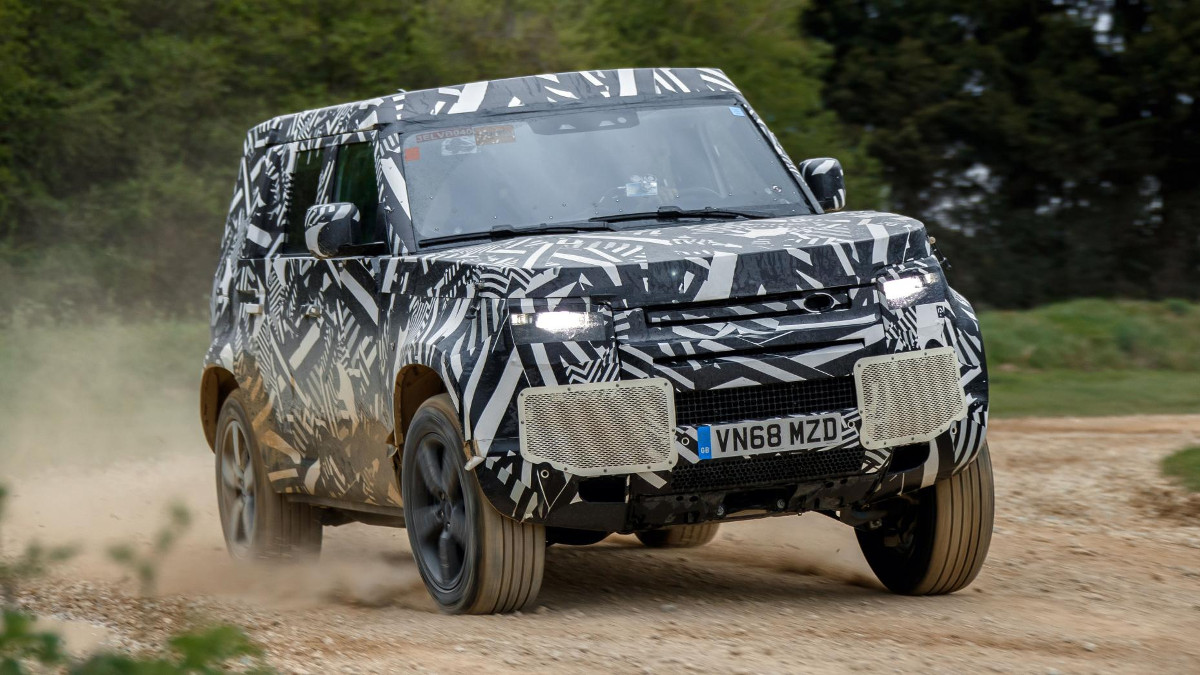 Today we’re on a section of ‘Developing World’ track. It’s actually at Gaydon in Warwickshire. “We keep having to tell the track graders not to repair these tracks,” says Andy Deeks, who’s in charge of the new Defender’s durability and reliability program.

Two hundred cars have been tested across the globe, but a lot of the extreme event testing is done here. That’s things such as curb strikes, bridge jumps, and pothole breaks. Not just testing of the wheels and suspension, but also knock-on effects such as the loads on the engine mounts. “We’ve had to switch on to some of the harder tracks at Eastnor because it just breezed over the other stuff too easily,” Deeks says. 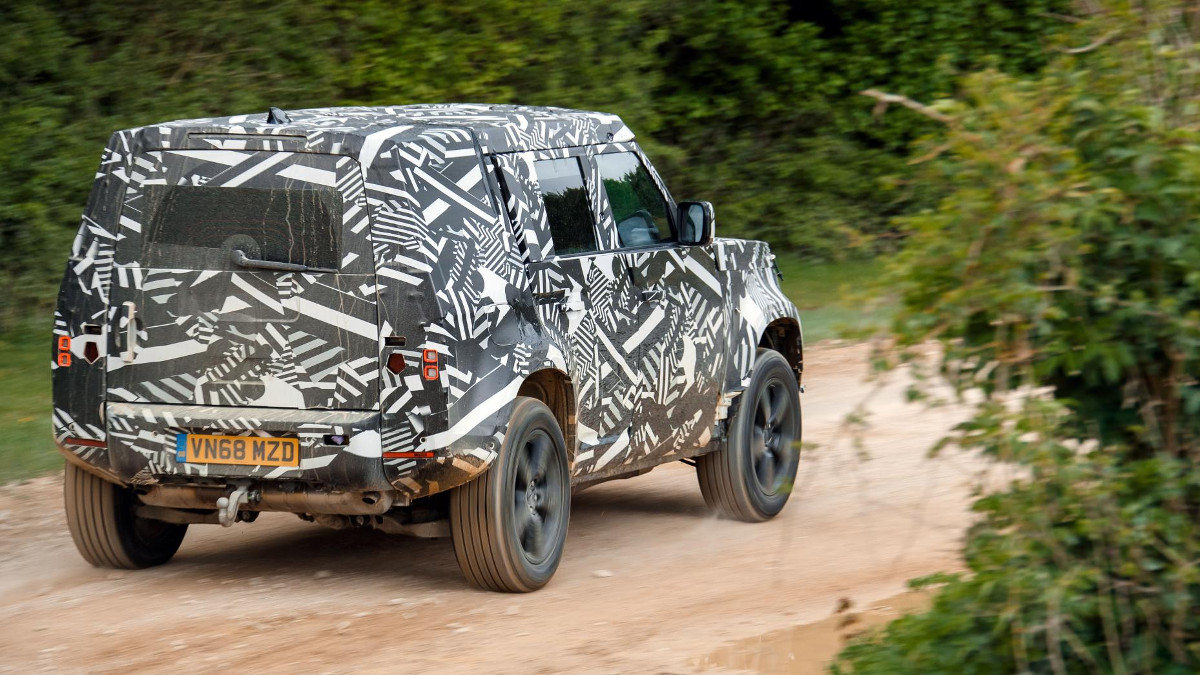 “Lots of what we do here at the moment is collecting data that’s fed into a six-post rig that’s running what we call a ‘whole vehicle life test,’” Deeks continues. So, there’s a fully-built Defender being rattled around 24 hours a day, seven days a week for eight weeks. That simulates 10 years or over 240,000km of use. “The target is no failures in that time—and we’ve proved that out. We’ve had cars go through with no failures—both 90 and 110, and coil- and air-sprung.”

3) It’ll be available with both coil and air suspension. 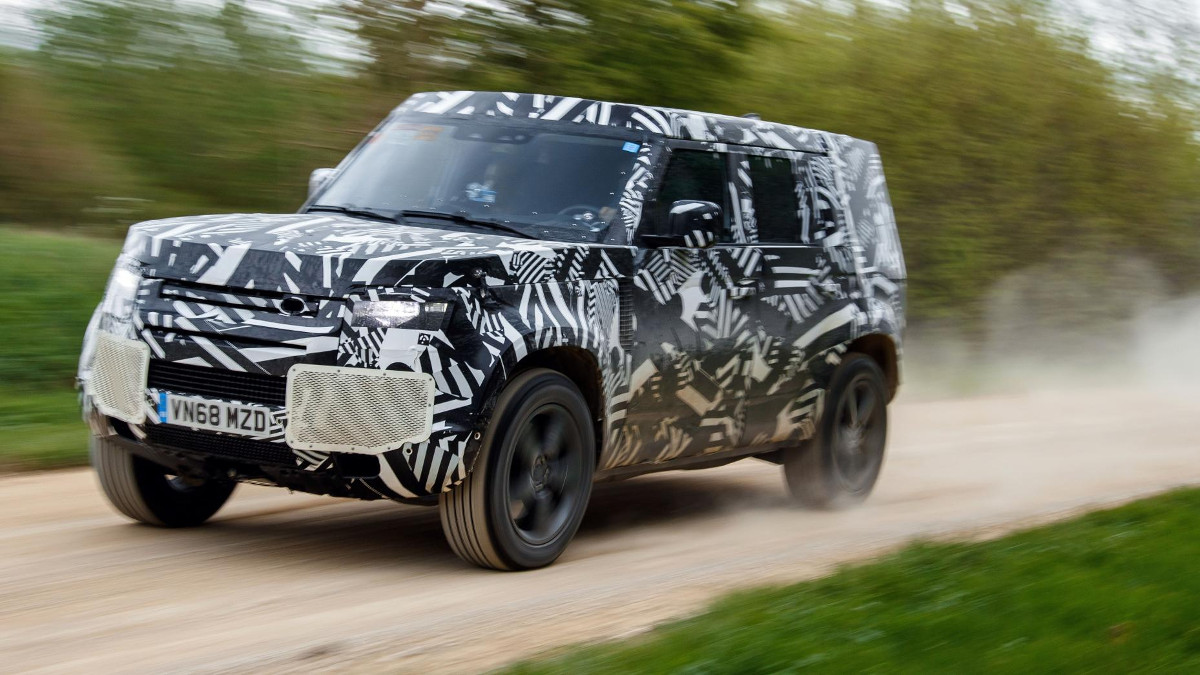 Air suspension will be optional. It’ll be height-adjustable and—marginally—the more capable of the two. “The air system actively monitors temperature in the dampers and protects the vehicle by changing the parameters of the suspension as you’re driving. But the coil car is still the most capable car in its class,” says Deeks. Terrain Response has been dialed up, too, “but basically, you should be able to leave it in auto and do anything.” 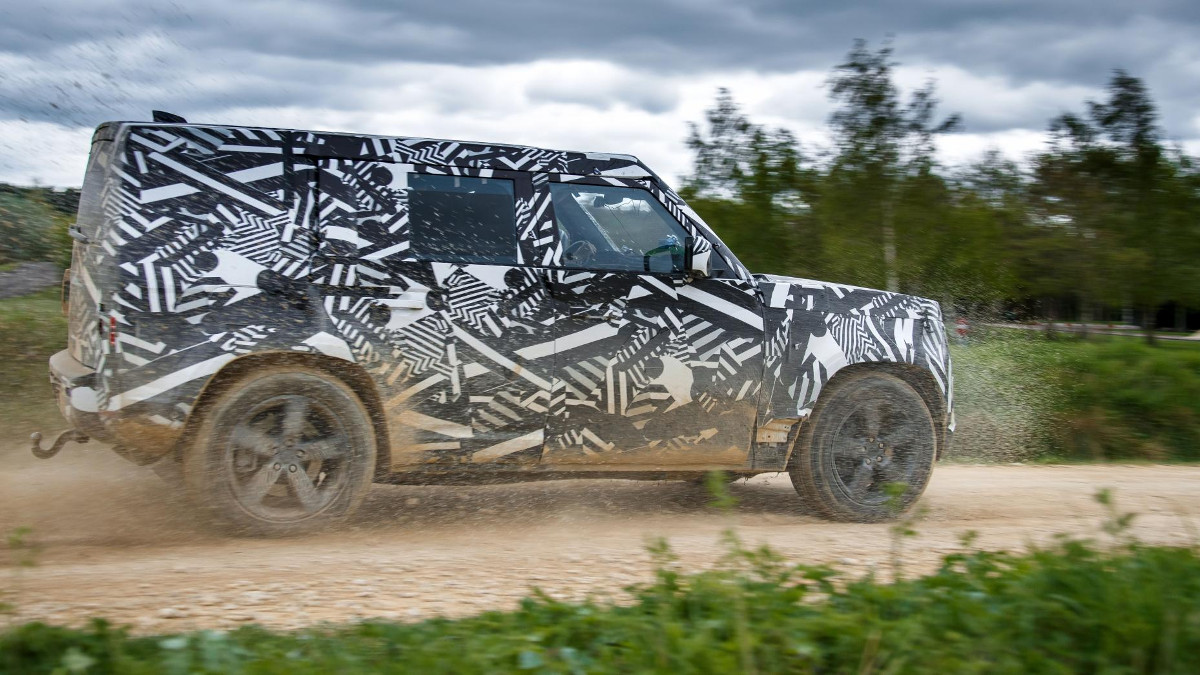 Yes, you can spec your new Defender on 18-inchers. But you won’t, because it’s also available on wheels up to 22 inches across. 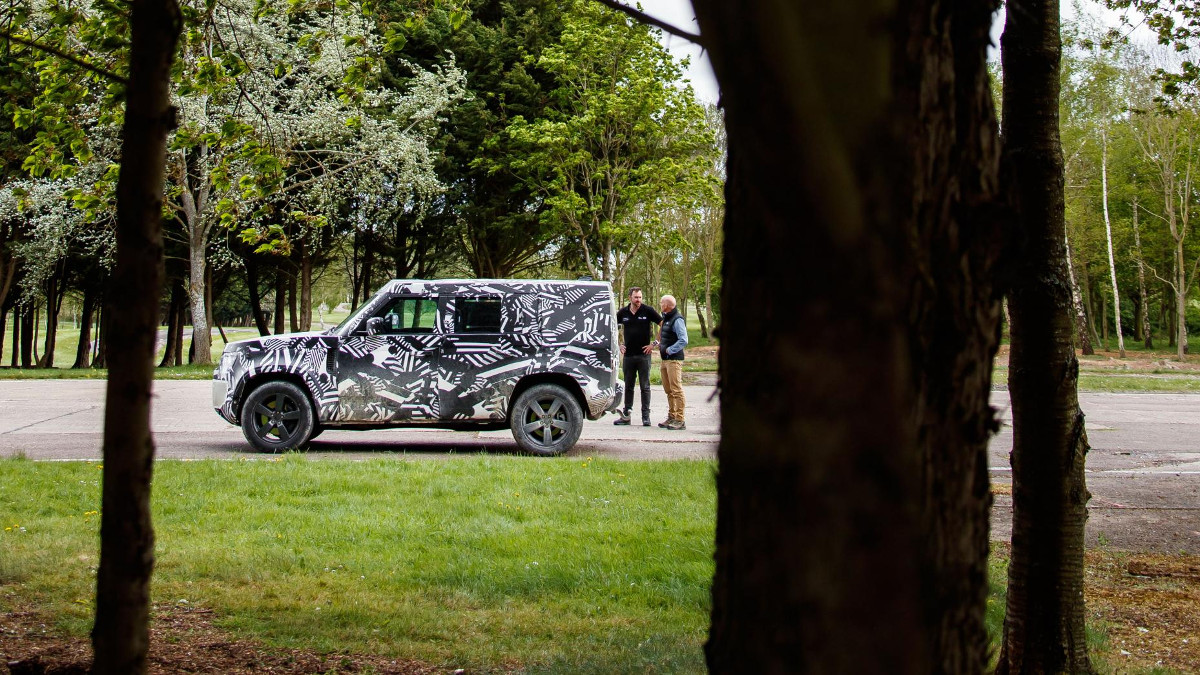 Which means it’s not just a Discovery underneath. “In our terminology, 4B means it’s above any other production car, but below full military vehicle specification,” Deeks explains. “The geometry and hard points are the same, but suspension members, bushes, front ball joints, and steering are all more durable and robust.” 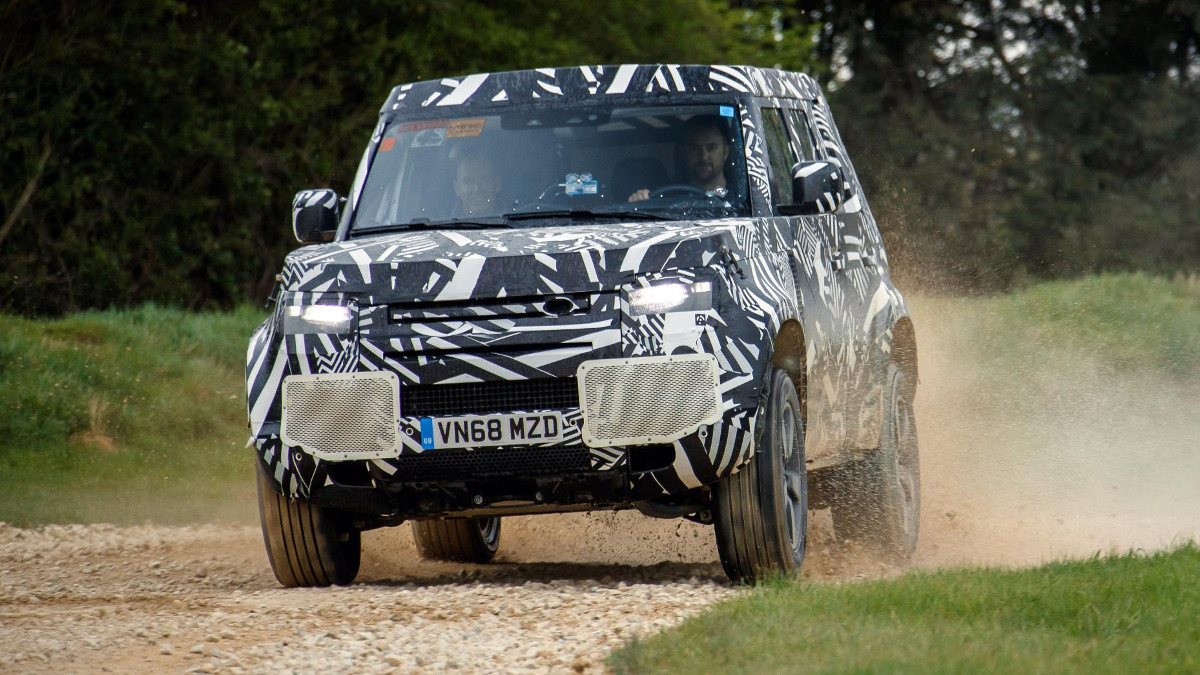 “The geometry—the breakover angles and so on—means 90 is more capable, but there’s not a lot in it between that and the 110. Both have identical mechanical spec,” shares Deeks. “One of the problems we have is that because the car is more capable and comfortable, we think customers will drive it faster, so durability has had to go up.” 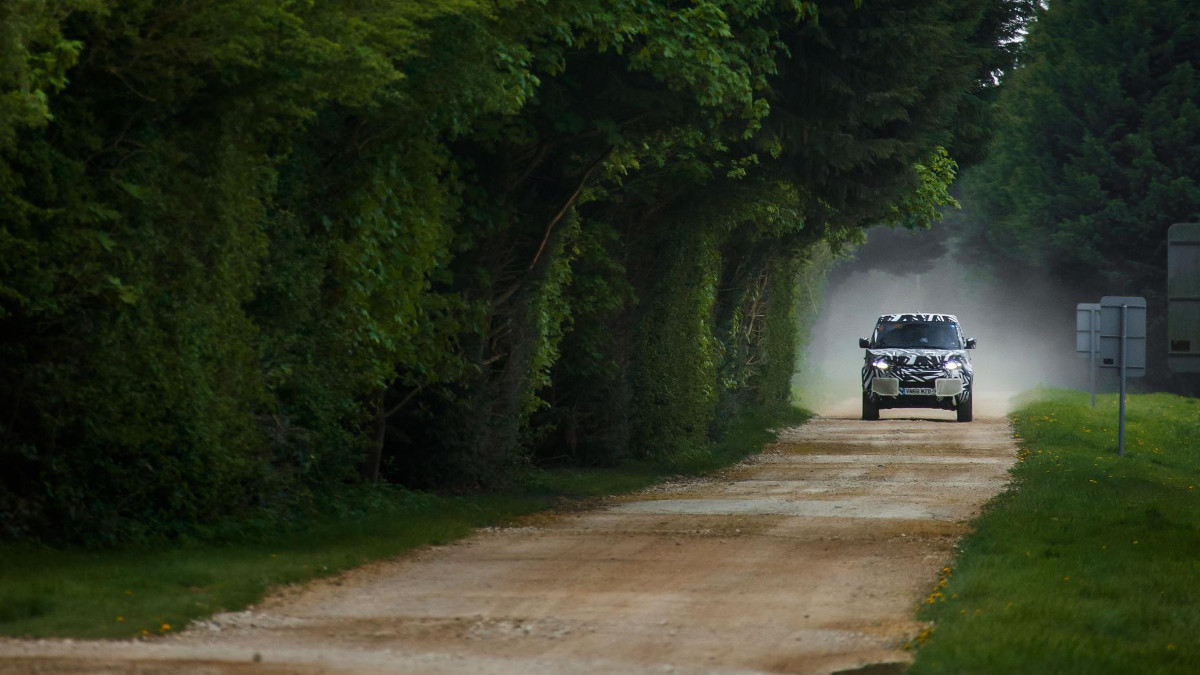 But Deeks won’t say against what: “To be a global car, you need lots of different benchmarks, because what the Middle East market considers to be the benchmark car is different to America, Europe, China.”

8) It’ll appeal to a wider audience than the original Defender did. 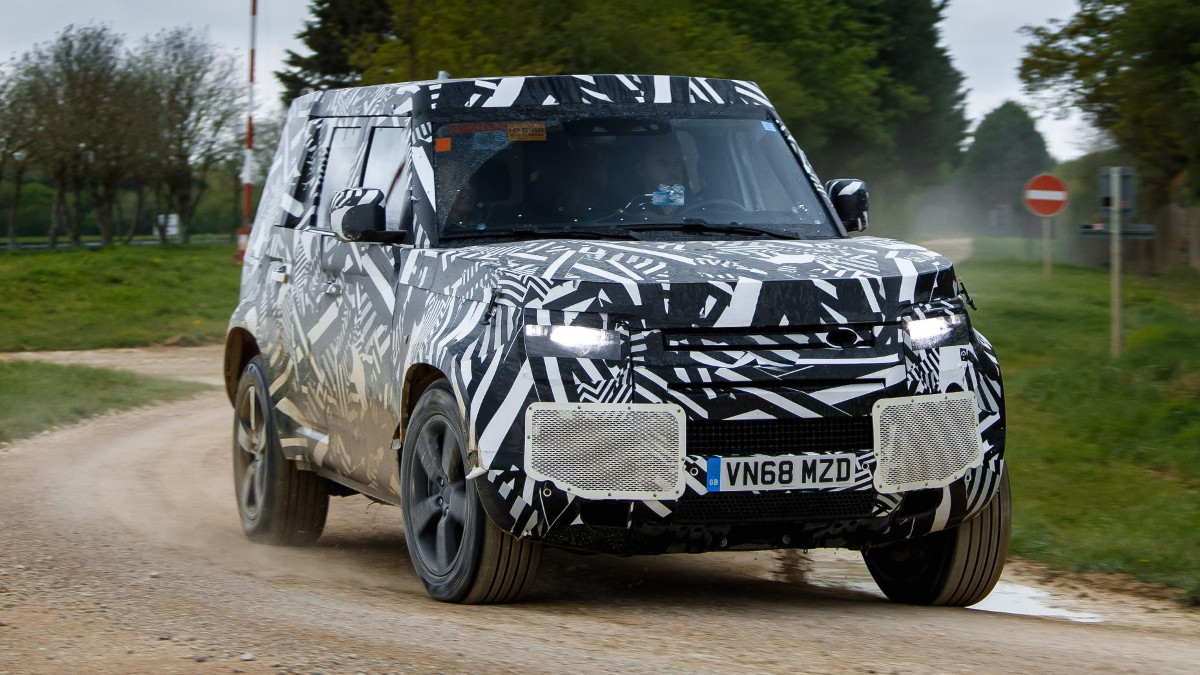 “Defender has taken on a bit of a new life in terms of it’s become a very fashionable car to have in the city now, and that’s why—for example—we’ve got a coil and air suspension,” Deeks says. “Some will want the character of the original Defender to come through. Some will want it more luxurious with the cosseted ride of air suspension.

“Air suspension also gives us the ability to appeal to hard core off-road enthusiasts, the guys and gals who really know what they’re doing off road. So you’re developing it with the knowledge that it’s going to appeal to a wider cross section straight off the bat. It can be anything you want it to be—adaptable, that’s the key.” 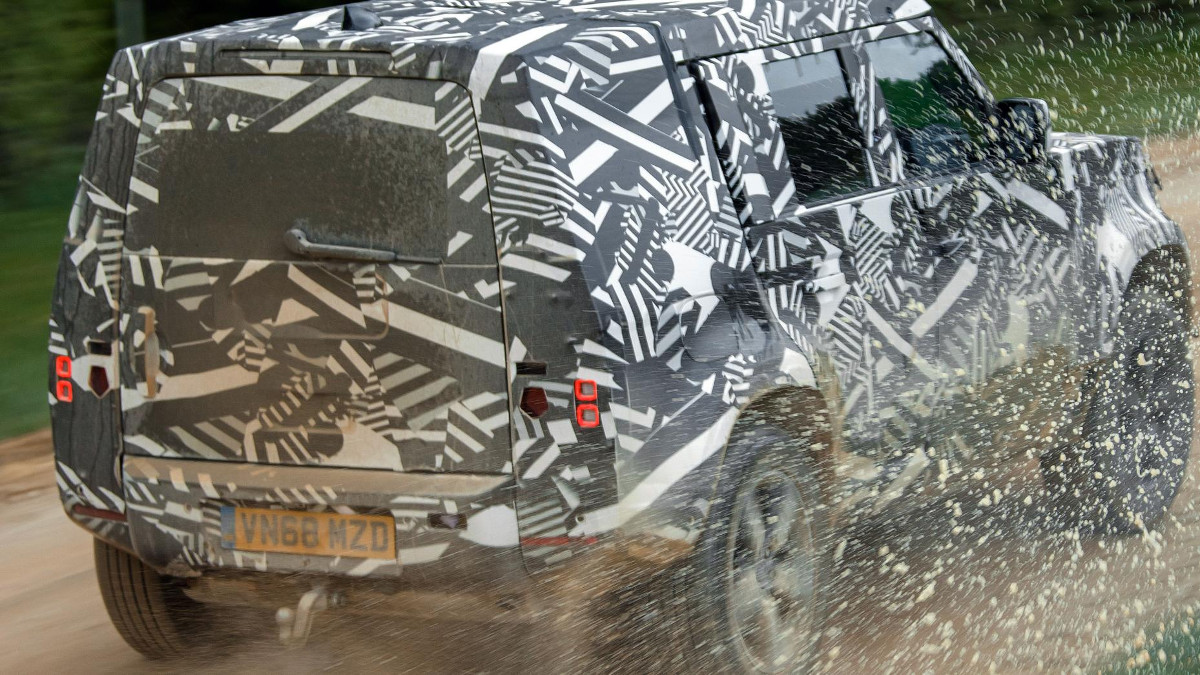 To date, the new Defender hasn’t proved to be overly environmental-friendly—three pheasants have been killed so far in the course of testing. “Still, the car was fine and everyone had a good dinner that night,” says Deeks.

10) It feels smooth, and it’ll come loaded with kit. 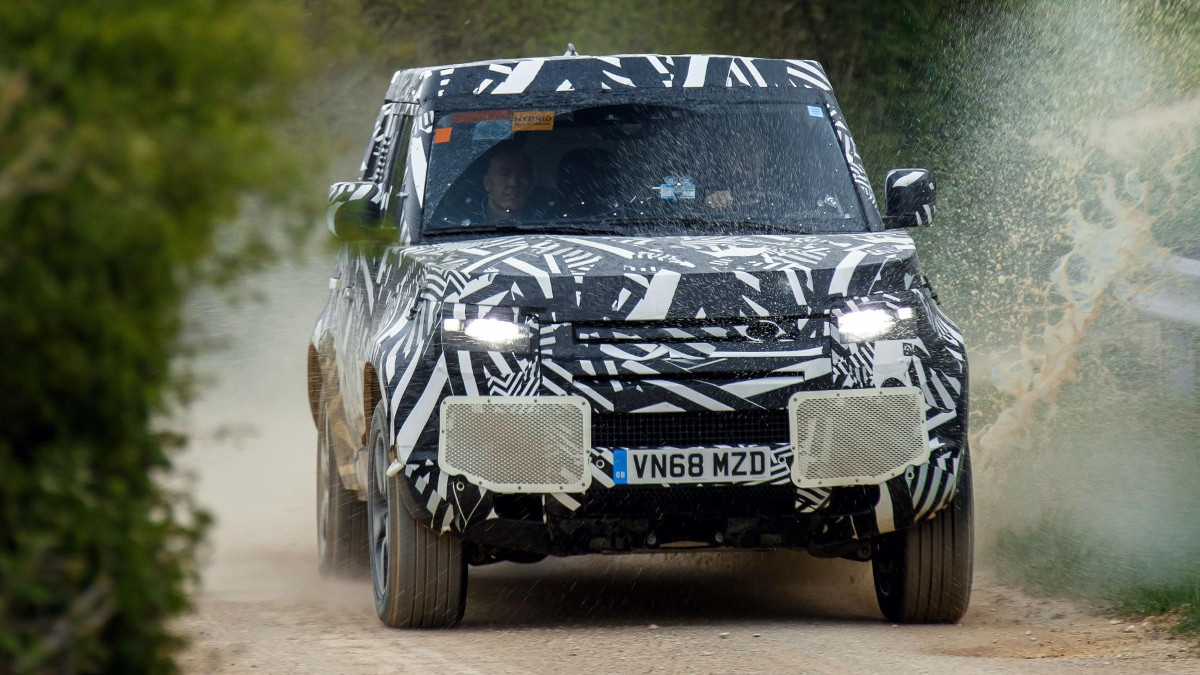 This track is not challenging, but the Defender charges along it with more poise and compliance than the old one could even dream about. This one is equipped with a 2.0-liter turbopetrol hybrid that “can run on electric alone. We don’t have any EV range information at the moment, but it’s same basic system as Range Rover PHEV.”

Air suspension will be optional, “but it will also have the full suite of infotainment, as well as city safe driving technologies such as auto braking.” 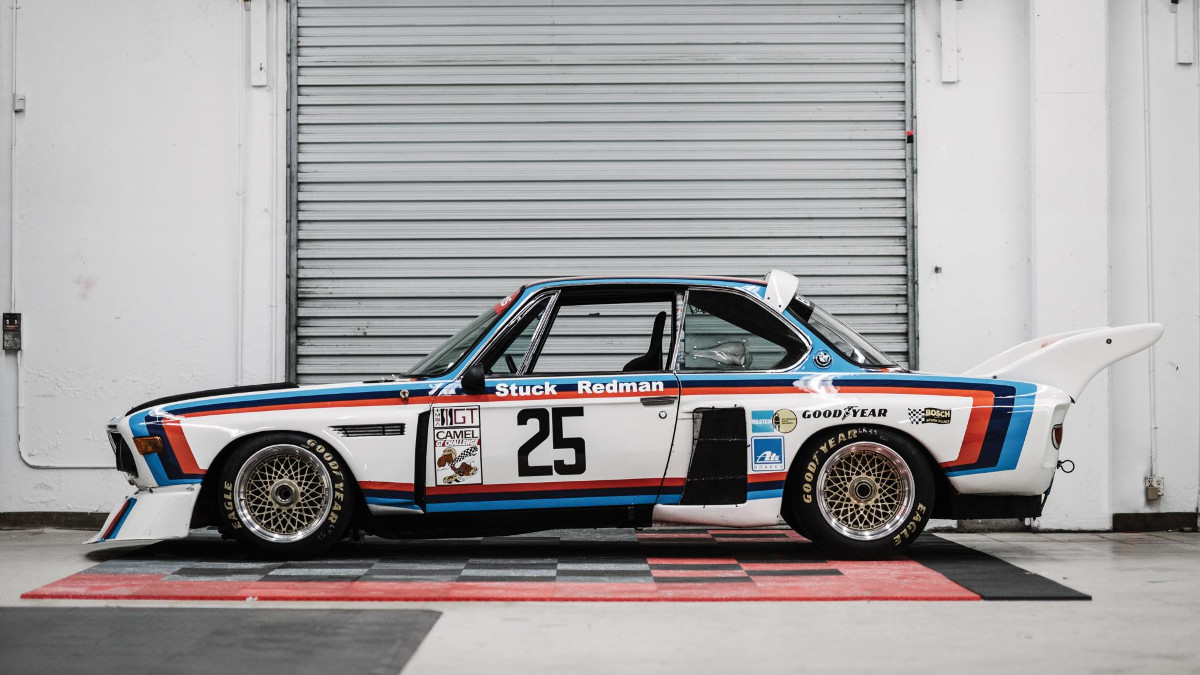 This BMW 3.5-liter CSL IMSA is one of only five in existence
View other articles about:
Read the Story →
This article originally appeared on Topgear.com. Minor edits have been made by the TopGear.com.ph editors.
Share:
Retake this Poll
Quiz Results
Share:
Take this Quiz Again
TGP Rating:
/20