Clever architecture at its finest
by Leandre Grecia | Nov 26, 2020

We saw a floating Mitsubishi Xpander make rounds on social media over the past few weeks after the onslaught of Typhoon Ulysses. Now, there’s another similar ingenious creation that’s starting to gain traction in cyberspace: this floating garage in Marikina City.

Look at it—the photo speaks for itself. The floating garage was part of Philippine Realty TV’s Project Smart Home that was recently featured in a RealtyTV Podcast episode. It’s a five-townhouse development that’s designed specifically to withstand heavy storms and floods like the recent ones that hit the country.

Project Smart Home has a climate-adaptive design from top to bottom, and was completed way back in 2016 in response to Typhoon Ondoy. In fact, there’s a lot more to it than just the floating garage, but here we’re going to focus specifically on that. Because priorities. 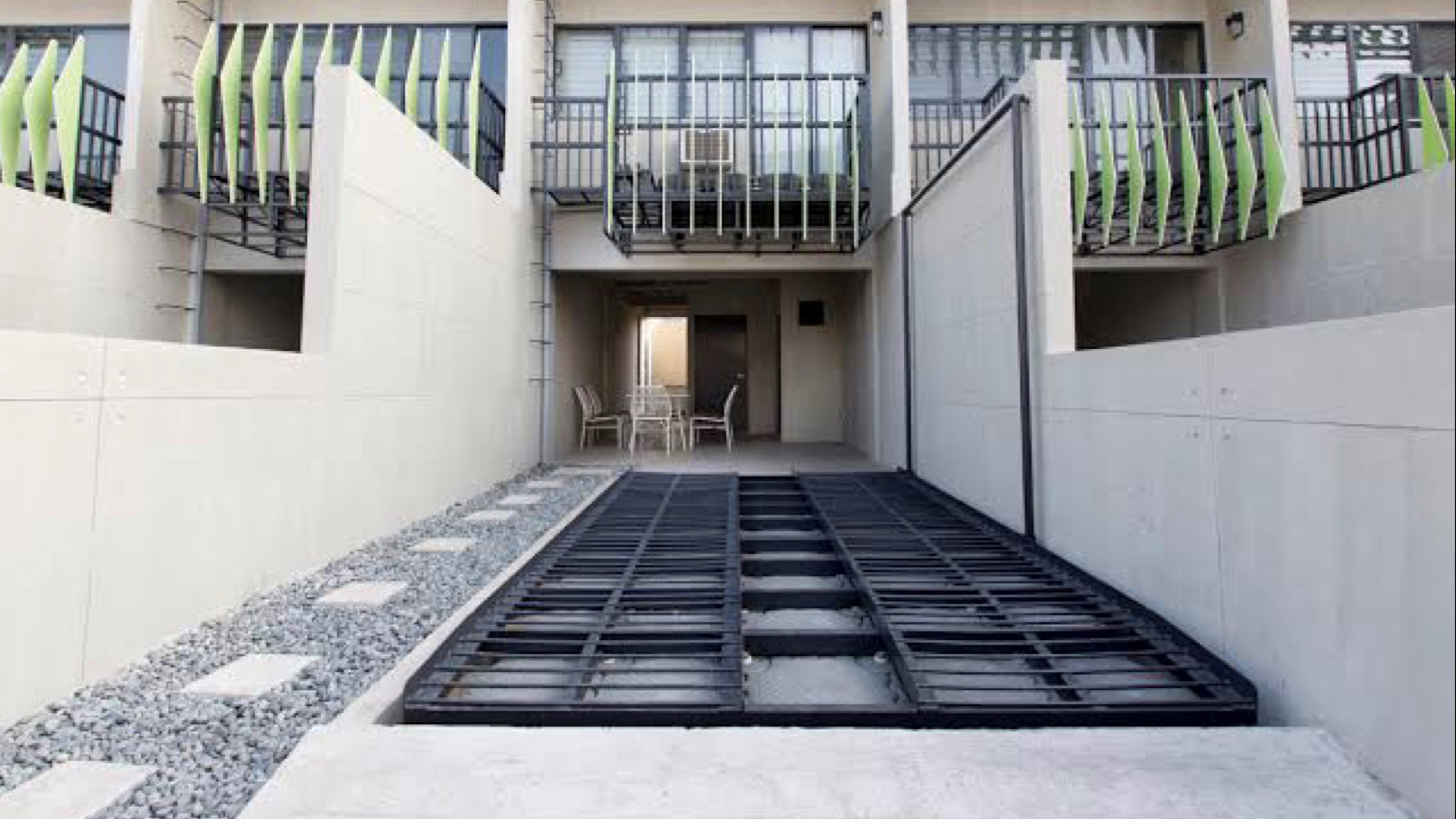 Basically, the garage—which principal architect Jason Buensalido calls a carport—was designed like a raft that would allow the car to float in place in the event of a flood. The photo above was taken by Philip and Malee—a couple who lives in the townhouse—and it clearly shows just how effective the carport was throughout Typhoon Ulysses.

The couple shared their story when RealtyTV Podcast executive producer and host John Aguilar—the project developer of this flood-adaptive home—paid a visit to them just a day after the typhoon hit. Aguilar was told that the water in that specific area of Marikina City didn’t reach Ondoy levels, but the sedan pictured here would’ve been submerged in the flood if not for the carport’s design. 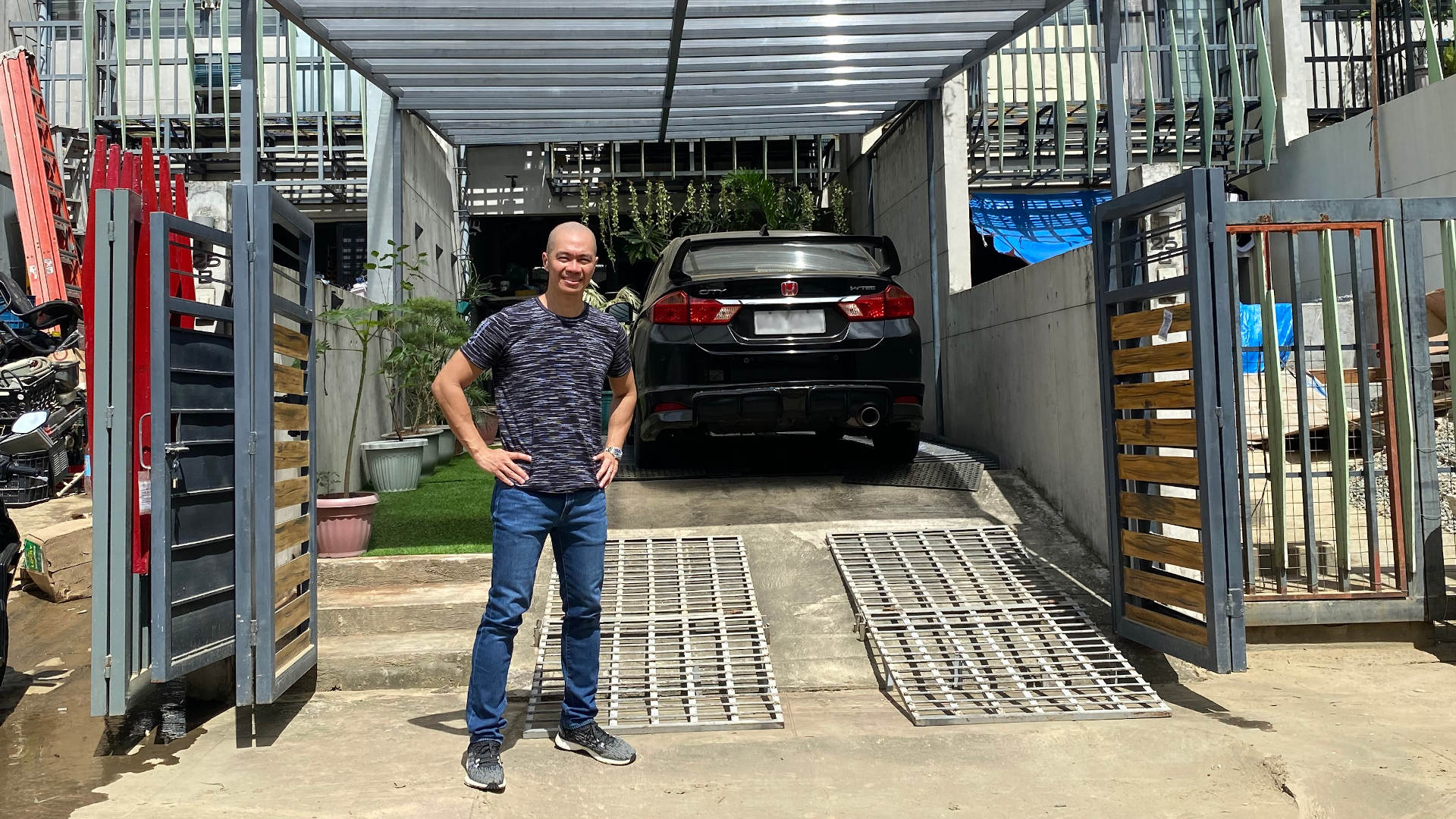 It’s arguably one of the cleverest garages we’ve ever seen, and it’s surely one that other car owners who live in flood-prone areas can look into. Have you seen other nifty garage designs like this one? Drop them in the comments, please. 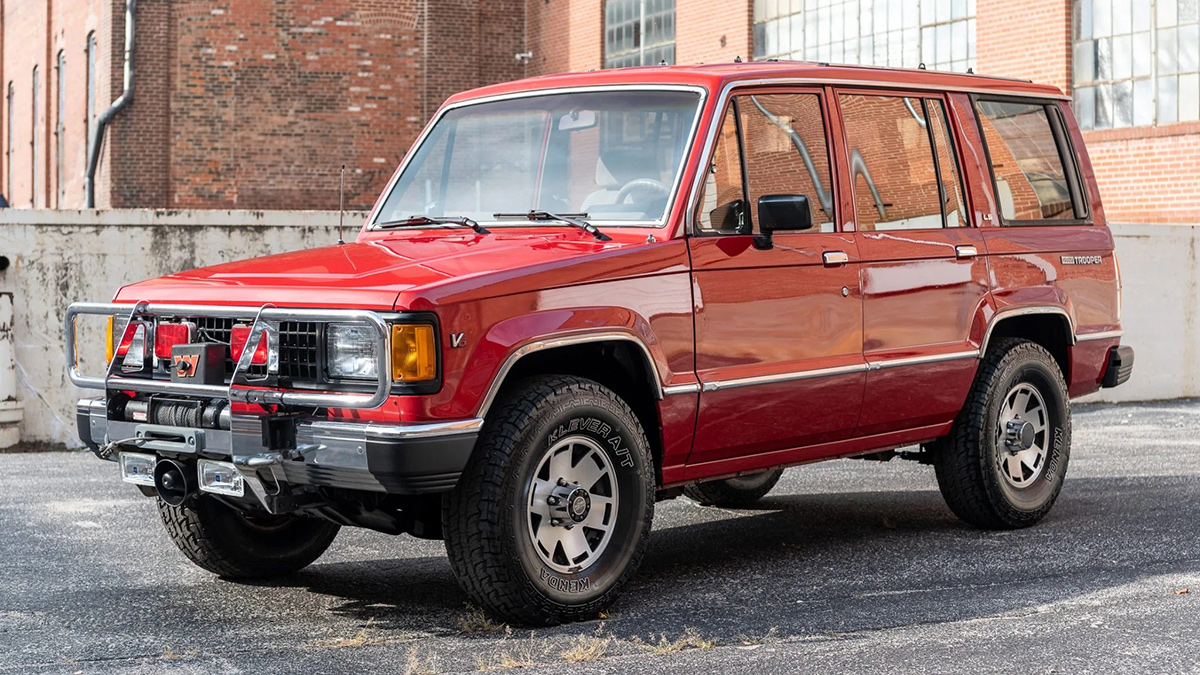 Would you buy this shiny red 1990 Isuzu Trooper V6 for over P100,000?
View other articles about:
Read the Story →
This article originally appeared on Topgear.com. Minor edits have been made by the TopGear.com.ph editors.
Share:
Retake this Poll
Quiz Results
Share:
Take this Quiz Again
TGP Rating:
/20