Eating after drinking won’t make you sober enough to drive

Grabbing a bite at a fast-food joint after a few beers is common practice, and a lot of people think it’s a good way to sober up. However, what many of us don’t know is that eating won’t exactly help our bodies do that.

According to an article by IAM RoadSmart, an independent road-safety charity based in the UK, time is the only key to sobering up before manning the wheel. Contrary to popular belief, eating won’t necessarily speed up the recovery process.

The reason: Alcohol is absorbed very, very quickly by our bodies. When you eat before or while drinking, what food does is absorb the alcohol taken in or prevent the stomach walls from absorbing it, keeping it from moving into the small intestines where it is absorbed more quickly and efficiently. Which means consuming food before or during a drinking session will slow down the intoxication process and keep you from feeling drunk, but don’t take that to mean your blood alcohol concentration won’t go over the legal limit.

And what about eating after you’ve had that last sip—does it do absolutely no help at all? We consulted Top Gear Philippines contributor Raymond Figuerres who is an anesthesiologist by profession, about this.

Worth noting is that even if food—whether you consume it before, during, or after drinks—does make you feel better, it won’t necessarily neutralize the alcohol in your system, as stated in an article by Healthline.com. Again, only time will help lower your blood alcohol concentration.

The next time you feel like you’ve had one drink too many, the safest thing to do is not get behind the wheel at all. Our resident doctor tells us that the best guide is to wait it out for at least 10 to 12 hours just to be sure. In other words, you’re better off taking a cab or hitching a ride home. 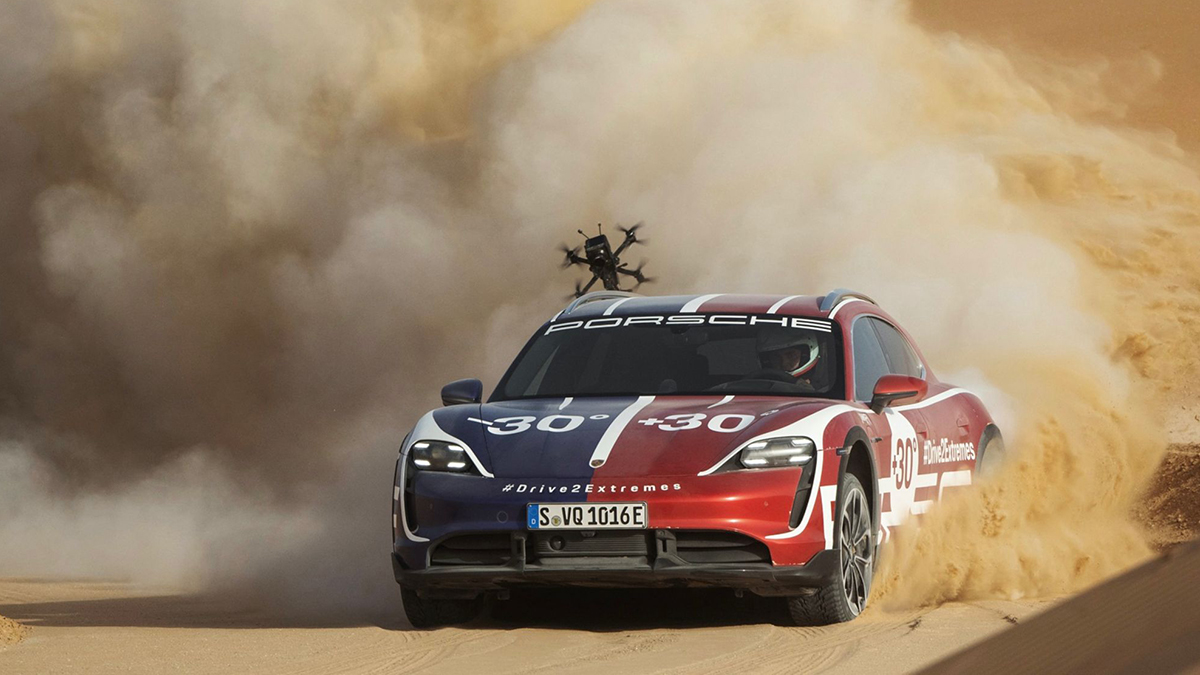 The one thing cooler than this Taycan Cross kicking up snow and sand is the drone tailing it
View other articles about:
Read the Story →
This article originally appeared on Topgear.com. Minor edits have been made by the TopGear.com.ph editors.
Share:
Retake this Poll
Quiz Results
Share:
Take this Quiz Again
TGP Rating:
/20