Gab Valenciano rides to the tune of 'Hataw Na!' 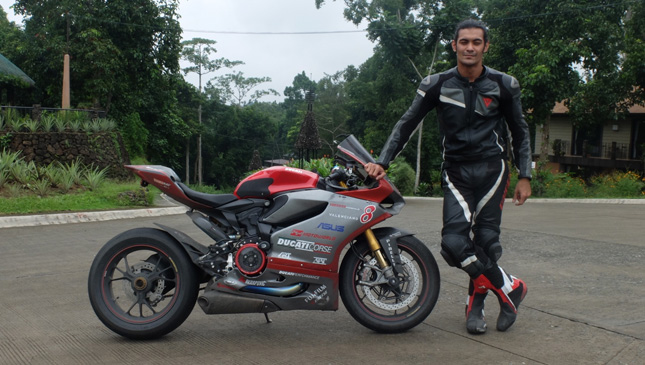 Although it’s set-up for racing, the 28-year-old son of singer Gary Valenciano rides his super sports bike as his daily shuttle going to work and other destinations. “My fellow riders call me Mr. Rain or Shine,” Gab said, referring to the members of the ATAT (Any Time, All the Time) motorcycle club.

Founded in 2002, ATAT is an exclusive group of owners of high-end motorbikes with no less than 1,000cc of engine displacement. Membership in ATAT is by invitation only, club president Marc de Joya emphasized.

Gab started riding motorbikes in 2009, when he got to own a BMW F800ST. He was 21 then. Like many other youngsters, Gab’s parents prevented him from riding because of safety reasons. Awed not only by its design but also by its performance, Gab remembered that he spent most of the time riding the F800. His romance with the German machine abruptly ended following his transfer to the United States in 2013, to take a sabbatical leave from the entertainment industry.

After almost a year, he was back to motorcycling—this time with a Ducati Hypermotard. Soon after, his addiction to ride came back. “Ito pala ang feeling ng nag-mo-motor. Mina-maximize mo ang sarili mo, ‘yung motor, at ‘yung (riding) skills mo,” he said.

As an artist, Gab claims that motorcycling helps him cope with the hurdles in his profession. “It (riding) inspires me. Trabaho buong week, and then Sunday may ride.”

Aside from riding his Panigale daily, even in traffic, Gab finds himself wheel-to-wheel with the country’s top motorbike riders at the Pirelli Superbike Championship at Clark International Speedway in Pampanga, where he earned podium finishes.

Just like in showbiz, the younger Valenciano had his bad days in racing. There were times he crashed but survived unharmed. Through skill and determination, he raced on and won.

Now that he had earned the approval of his parents to ride, he is looking forward to having his dad as his wingman. In fact, he said, Gary V is planning to buy an adventure bike for himself to join his son in long travels.

Gab has also found another family from the ranks of ATAT members, where he learned the meaning of controlled aggression. “They welcomed me with open arms. And because of that, they hold a very dear place in my heart,” he stressed.

From the way he spoke, it sounded like Gab will never take a sabbatical from motorcycling again. 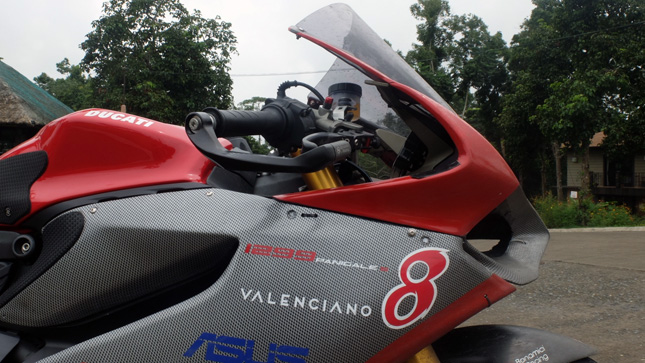 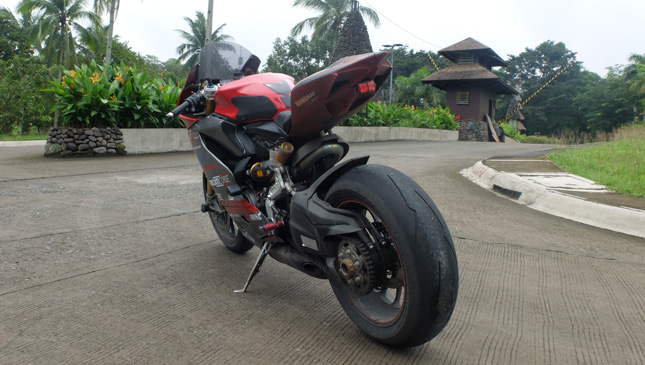 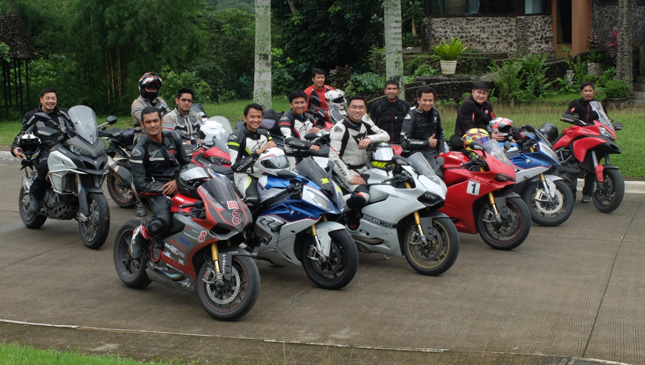 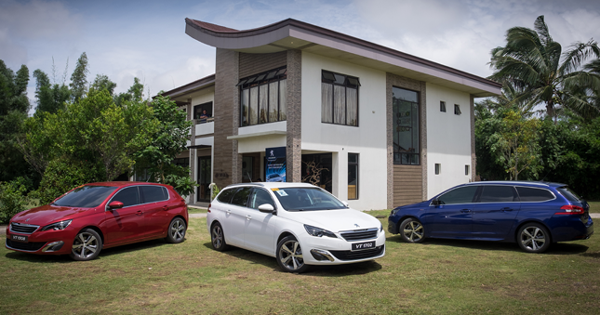 The Peugeot 308 is proof the French know what they're doing
View other articles about:
Read the Story →
This article originally appeared on Topgear.com. Minor edits have been made by the TopGear.com.ph editors.
Share:
Retake this Poll
Quiz Results
Share:
Take this Quiz Again
TGP Rating:
/20