Dolly-throwing bus vandalizer, money-making boxer, and once-upon-a-time mixed martial artist Conor McGregor is finally making his return to the UFC Octagon next month. And it has been a while--his last MMA fight was all the way back in November 2016.

The man who will stand opposite from him is Khabib Nurmagomedov, a Russian powerhouse known for his superb wrestling, unbeaten record, and penchant for grappling with bears. Yes, that last part is really true.

The upcoming fight, which will headline UFC 229 in Las Vegas next month, is a classic battle between a deadly striker and a crushing, high-pressure grappler. Will McGregor catch Khabib with his lethal left hand? Or will the Russian's grinding pace prove too much for the Irishman? We can't wait to find out.

Until then, though, we thought we'd look at some of their cars and see how their garages stack up. McGregor is no stranger to the high life (remember when we compared his rides to Floyd Mayweather's?), and his Instagram account is pretty ballin'. His recent posts show some of his staples: a BMW i8, a Lamborghini Aventador, a Rolls-Royce Dawn, and a Mercedes-Benz S-Class coupe. Oh, and he also recently drove around New York City in a DeLorean.

Khabib, meanwhile, isn't nearly as flashy as his rival. While his Instagram shows some automotive goodies, like when his team posed with some supercars and when he drifted around a parking lot on a three-wheeled motorcycle, he doesn't really post a lot about cars. But there are a few, like the one where a Russian billionaire gave him a Mercedes-AMG GT as a present. Sadly, a friend of Khabib's crashed it while the fighter was away for training. We do not envy that friend.

Other than that, it seems that Khabib does have a penchant for Mercs, as he's recently been seen cruising around in another one. Can someone help us identify the model?

Okay, so this garage battle is pretty one-sided. But that won't really matter once they step into the cage. 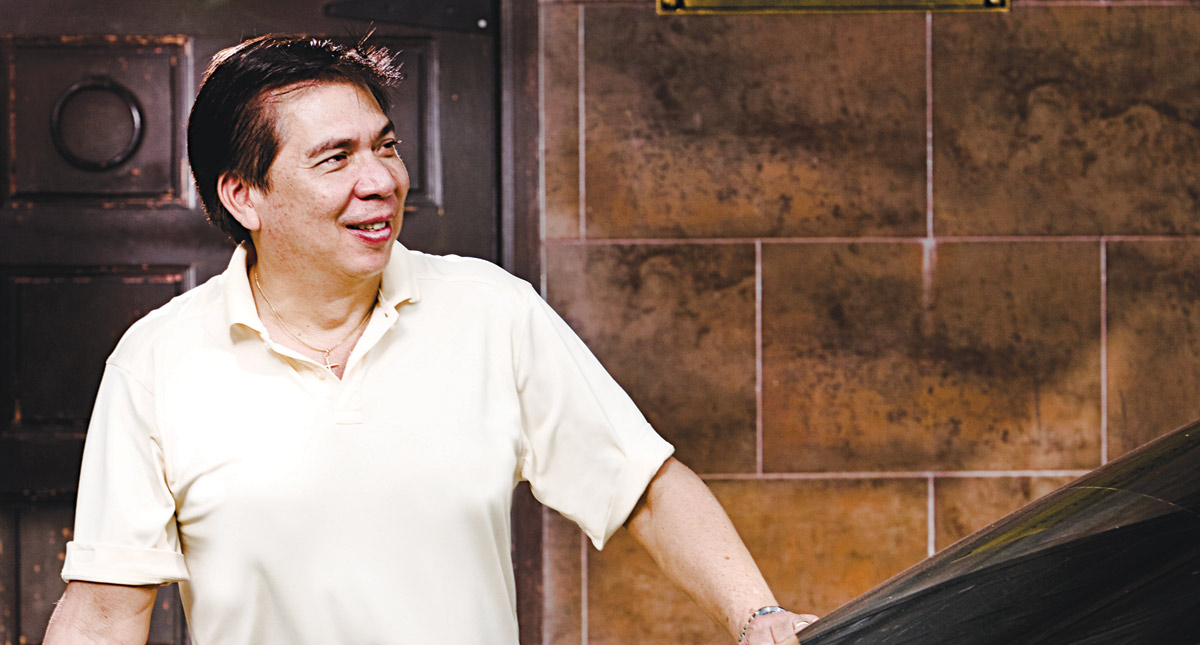 Louie Ysmael: Mr. Nightlife is a car guy, too
View other articles about:
Read the Story →
This article originally appeared on Topgear.com. Minor edits have been made by the TopGear.com.ph editors.
Share:
Retake this Poll
Quiz Results
Share:
Take this Quiz Again
TGP Rating:
/20