Meet Hamako Mori, also known as Gamer Grandma. She’s officially recognized by Guinness World Records as the world’s oldest gaming YouTuber, and she has more than 260,000 subscribers on her channel.

Cool, a gaming lola. You’re probably also wondering what her favorite video game is. Maybe you think she has one hell of a farm in Stardew Valley, or spends most of her time in quarantine building an over-the-top island in Animal Crossing: New Horizons.

“It's like watching a film. I like it the best because it has age restrictions, so children can't play it,” Mori explains.

“I didn't touch it until recently because it's difficult to play. But recent action games are visually spectacular, and they often use actors for characters. So I'm really obsessed with it now.”

Mori, who has been a gamer for the past 39 years, said she got into it after seeing kids play them back in the day.

“It looked so much fun, and I thought it's not fair if only children played it,” Hamako said. “I thought life would be more fun if I knew how to play it. So I started playing, at first while no one was watching.”

While she spends most of her time gaming on the PlayStation 4 these days, Mori has kept most of the consoles she’s bought over the years.

“I treasure them because it brings me memories,” she said.

“After living for this long, I feel more than ever that playing games for this long was the right choice. I am truly enjoying my life—it’s rosy.”

You do you, Hamako. You do you. Would you carry on gaming into your senior years like Mori? Or do you think it’s something most people grow out of? 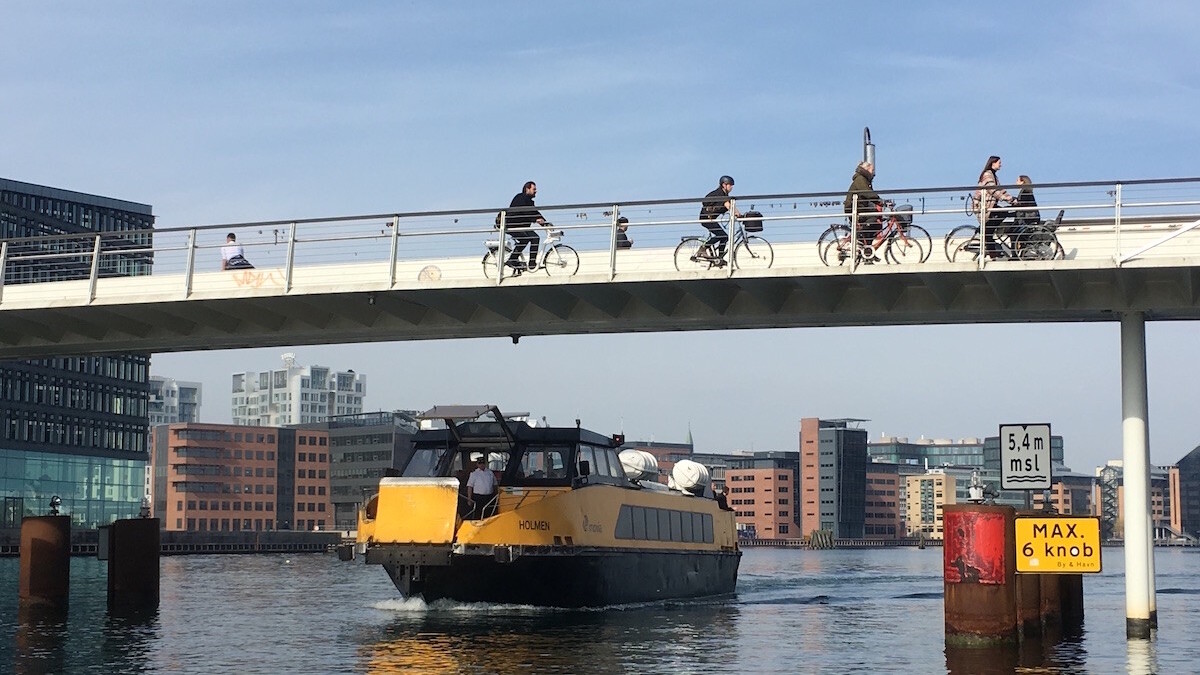 These are the 20 most bike-friendly cities in the world
View other articles about:
Recommended Videos
Read the Story →
This article originally appeared on Topgear.com. Minor edits have been made by the TopGear.com.ph editors.
Share:
Retake this Poll
Quiz Results
Share:
Take this Quiz Again
TGP Rating:
/20