Here's why having too much methanol in your fuel is bad

Unscrupulous suppliers must be caught
by Niky Tamayo | Dec 21, 2016 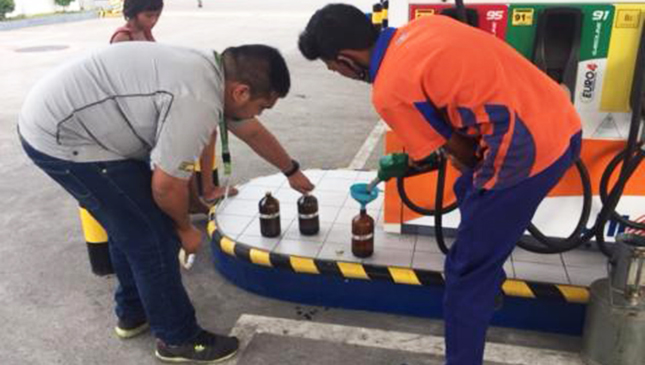 For a while now, we've been hearing alarming reports of the widespread illegal sale of meth in the country. No, not the shabu kind. Rather, methanol. There are reports of some unscrupulous gasoline distributors including large amounts of methanol in their products.

Is this necessarily a bad thing?

Methanol is basically an alcohol—just like the ethanol that the government already requires gasoline suppliers to mix into their product. Unlike ethanol, which is often distilled from food crops, methanol is often produced from methane. But like ethanol, it helps raise the octane of the gasoline. This is because both methanol and ethanol have an effective Research Octane Number of 109, as opposed to regular unleaded gasoline, which has a base octane of 87.

Blending the two raises the octane of gasoline, minimizing engine knock—that condition where the gasoline ignites before the spark plug fires, due to excess heat or pressure. This is good for the engine. Indeed, methanol itself is often used as a fuel in racing, as it burns cooler and slower than gasoline and is safer in the event of a fuel-fed fire. Even better, a methanol fire can be doused with water. A gasoline fire cannot. And as methanol is even cheaper to produce than ethanol, it makes economic sense to blend it into gasoline.

There is talk of methanol's lethal toxicity, but, to be honest, gasoline is already carcinogenic, while pure ethanol is also toxic and potentially lethal. None of these liquids should ever be ingested. And yet, diluted ethanol is used in food products, while methanol is used for chafing dish burners at restaurants. Used properly, these fuels can be handled safely.

Not quite. As per Department of Energy (DOE) reports, some stations are mixing up to 16% methanol into their fuels. Such high percentages lower the energy density of the fuel to the point where hard starting and stalling become issues for some motorists.

A bigger concern is the corrosive effects of methanol. Of course, ethanol is also corrosive to aluminum components, gaskets and rubber hoses. But methanol is even more so. Both are safe to use in small amounts, but uncontrolled and unregulated mixing can result in concentrations high enough to cause additional wear and damage over time to sensitive gaskets and hoses in the fuel system.

In the future, there may be a place for methanol in our fuel supply. It can also be produced from biomass, like ethanol, to fulfill the environmental and sustainability requirements of the E10-law. Indeed, ethanol already naturally contains trace amounts of methanol. And methanol is used in racing, remote controlled aircraft and in methanol injection systems, which are proven to increase power and decrease emissions in diesel engines. But unscrupulous station owners and distributors are using it to save money and screw consumers out of their cash with diluted, less effective fuels, while undermining the government's efforts to promote local production of ethanol feedstock.

So no, methanol by itself is not a problem. But in this case, it's like buying bootleg lambanog: You don't quite get what you think you're paying for. And if there's enough methanol in there, it might have some really nasty effects on your car. 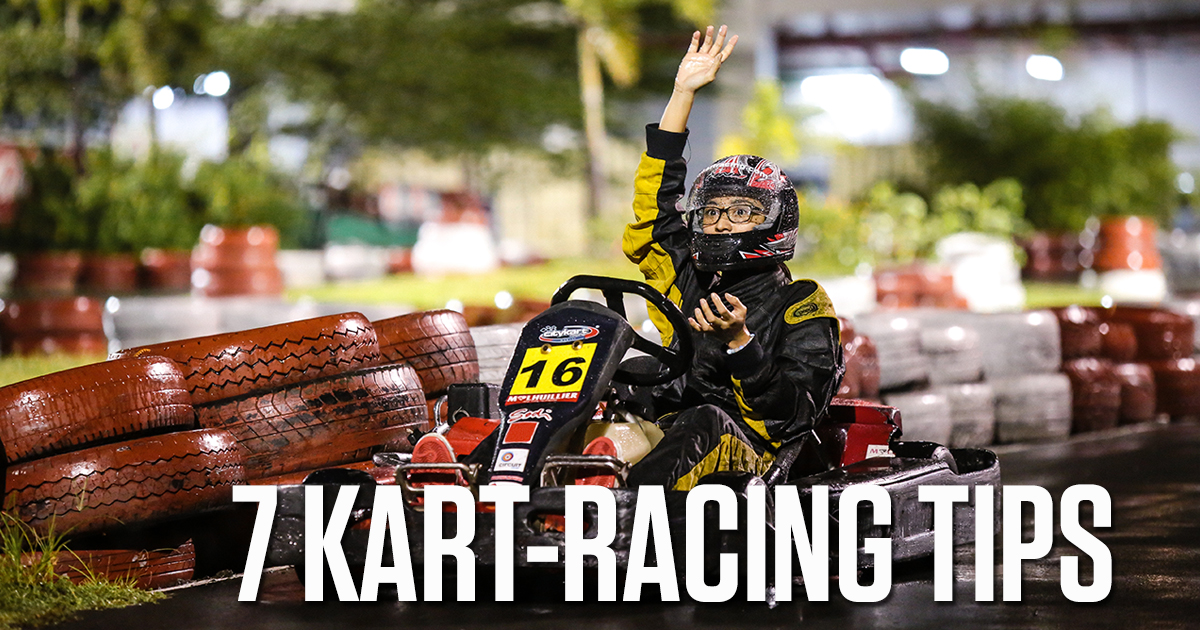 Watch: 7 basic kart-racing tips
View other articles about:
Read the Story →
This article originally appeared on Topgear.com. Minor edits have been made by the TopGear.com.ph editors.
Share:
Retake this Poll
Quiz Results
Share:
Take this Quiz Again
TGP Rating:
/20