Meet the man behind the Nissan GT-R

Hiroshi Tamura is our new idol
by Jason Tulio | Sep 20, 2016
CAR BRANDS IN THIS ARTICLE 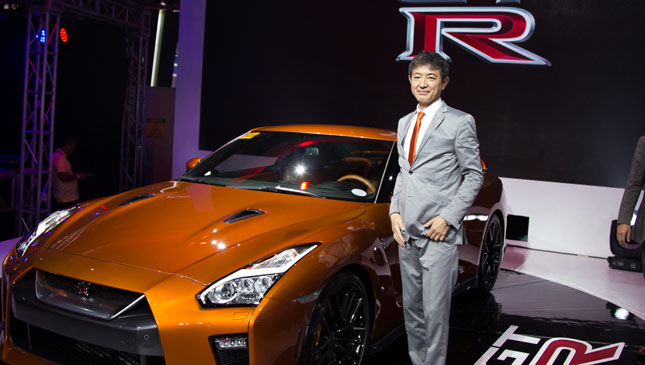 Hiroshi Tamura is almost a walking contradiction. At first, he seems like your typical business exec who carries the Nissan name behind his suit and tie. But underneath the corporate armor is a childlike fascination that emerges once he explains the nuances of interior design or rear-end airflow, his hands waving around almost cartoonishly. His quirky persona belies the wisdom he casually drops in conversation, like a suited-up Yoda who took up engineering instead of a lightsaber.

Tamura's official title is chief product specialist for the GT-R, and he has a story that reads like a gearhead's fairy tale. The first time he ever laid eyes on Nissan's sports car, it was love at first sight.

"I first saw a Nissan Skyline GT-R racing car when I was 10 years old. The GT-R hit me and I thought 'I want to be at Nissan someday to develop the GT-R,'" he says.

He realized his dream when he joined Nissan in 1984. In 1997, he was assigned to the GT-R's development team during the R33 era. He has had a hand in designing every generation from the R33 to the present-day R35, as well as other Nissan cars like the Maxima.

If you ask Tamura which particular generation or model of the GT-R he's most fond of, he can't give you an answer. Like a proud father, he thinks of every car he has worked on as his children and loves them all equally. It's a love he wants to pass on to the rest of the world.

He says: "I bought a Skyline GT-R in 1989, but I was just a fan then. Now, I have to provide the dream for the audience. It’s more serious and it’s a very tough job."

Tamura's car, a Skyline GT-R R32, is still with him to this day. At first, he found the car so near-perfect that he didn't change a thing. After what he calls a "discussion" with the vehicle that lasted a few years, he ended up making minor tweaks over time. "Best balance of chassis system with performance" is his continuing philosophy on modification and design.

This carries over into how he scuplts the latest GT-Rs. With 3.8-liter 24-valve, twin turbocharged V6 under the hood, the R35 is not short on power. Now, the 2017 model has a more rigid body structure and a new suspension to ensure a smoother ride when you hit the throttle.

Ultimately, Tamura wants to design a sports car to suit every need. "People don’t always have a stable mindset. Sometimes they’re tired. Sometimes they’re excited. We have to provide for the customer’s stage-by-stage conditions," he shares.

As Tamura puts it: "[The suspension] is not soft. It's appropriate. [For example], if you improve acceleration power, you have to also improve the stopping power in the braking system, and so on. A balanced type of car is fun to drive."

True to his Yoda-esque personality, Tamura always strives to reach a goal he knows is impossible—perfection.

"That’s why we say 'pursue the ultimate driving pleasure,'" He explains. "We always have to step up. For example, I could hand you the new GT-R and tell you it’s 100% perfect and we’re done. But once you have it, the aging starts. Then it's down 99%, 98%, then we have to try and find the peak again. It’s a paradox but we’re always 'pursuing'; it’s an important keyword for us."

After meeting him in person, we gained a newfound admiration for the GT-R's grown-up gearhead of a father. Since then, we've been left wondering just one thing: How to be you, Tamura-san? 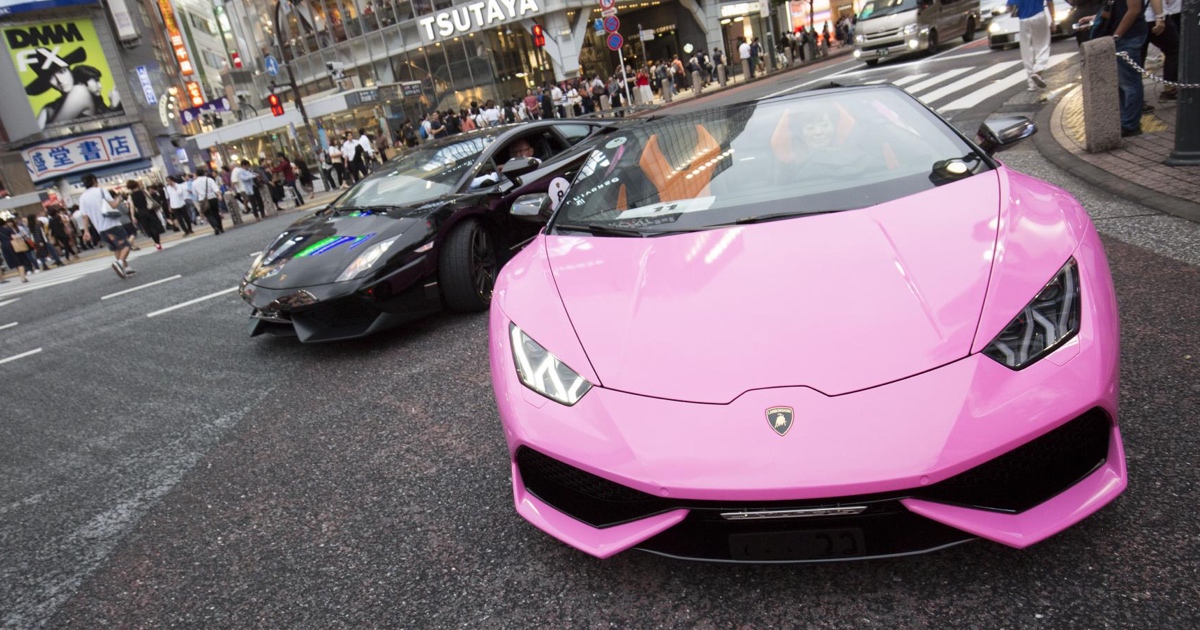 13 images: Lamborghinis take over Tokyo
View other articles about:
Read the Story →
This article originally appeared on Topgear.com. Minor edits have been made by the TopGear.com.ph editors.
Share:
Retake this Poll
Quiz Results
Share:
Take this Quiz Again
TGP Rating:
/20