How well do you know the history of the car stereo?

Here’s a trip down memory lane to see how the car stereo has evolved. Today, there are plenty to choose from. “If you own a Toyota Fortuner, you could purchase this new head unit tuned by Alpine called the i109ED,” we said in a previous article. 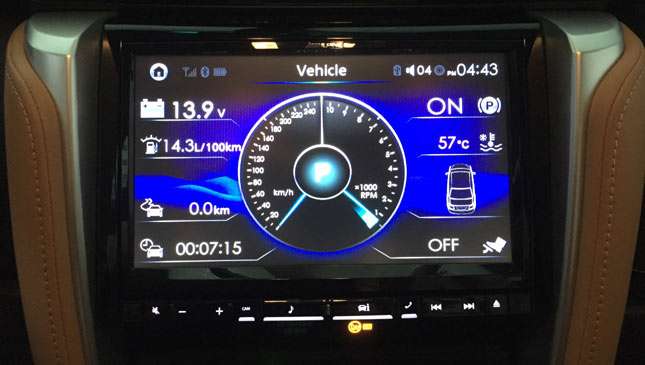 “It retails for about P85,0000. It packs a 9-inch touchscreen (for reference, the stock Fortuner head unit is ony 6.5 inches) with an 800x480 resolution and a pretty nice interface.”

These are the predecessors of that awesome piece of equipment above. As history has shown, we can’t survive without our driving tunes, man. 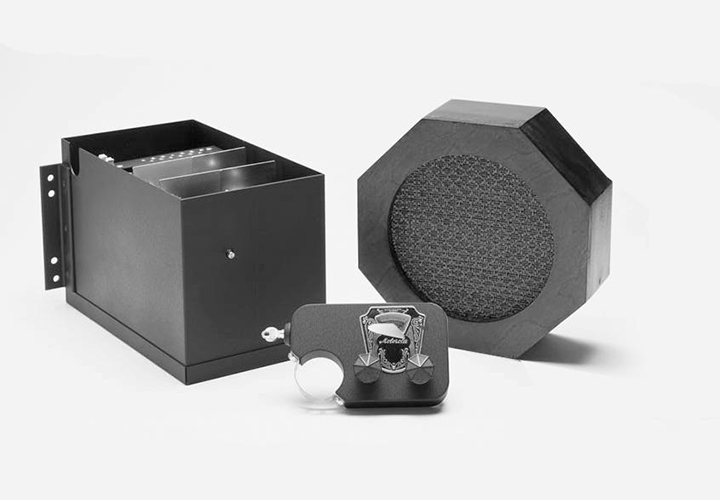 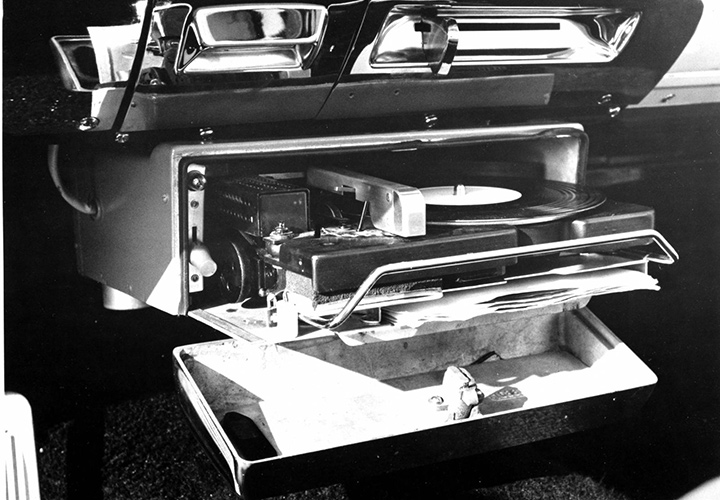 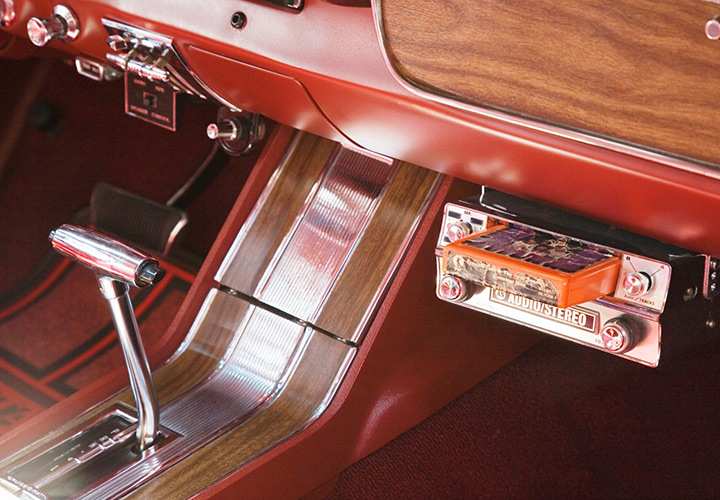 The Ford Mustang was the first car with a factory-fitted in-dash 8-track tape player. 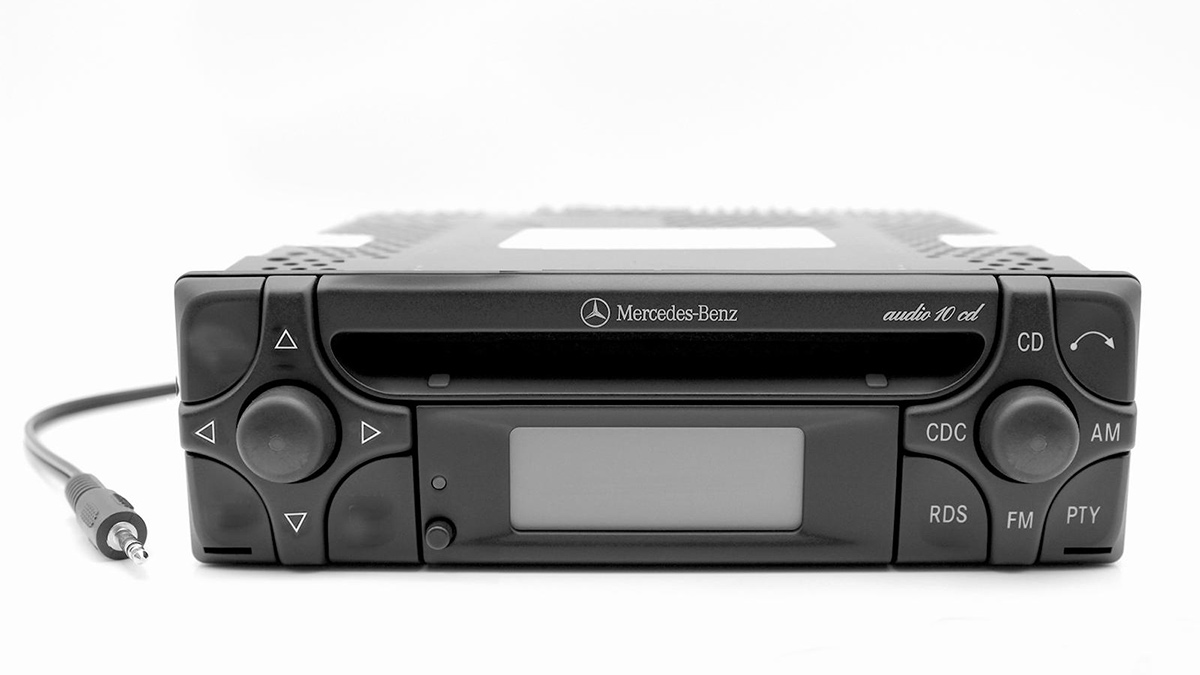 Pioneer released the first in-car CD player, but Mercs were first to get factory-fitted head units. 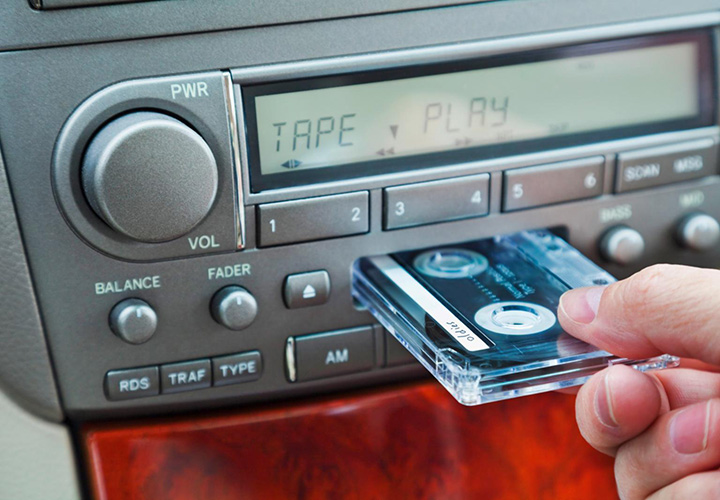 The last new car with a tape player, the Ford Crown Victoria, went out of production this year. 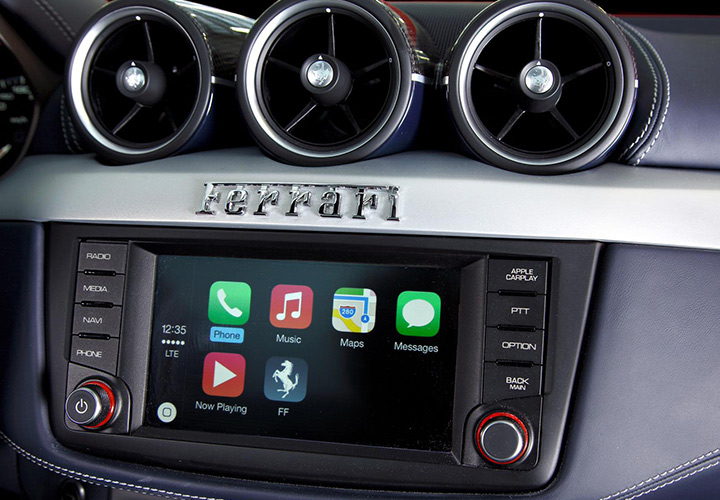 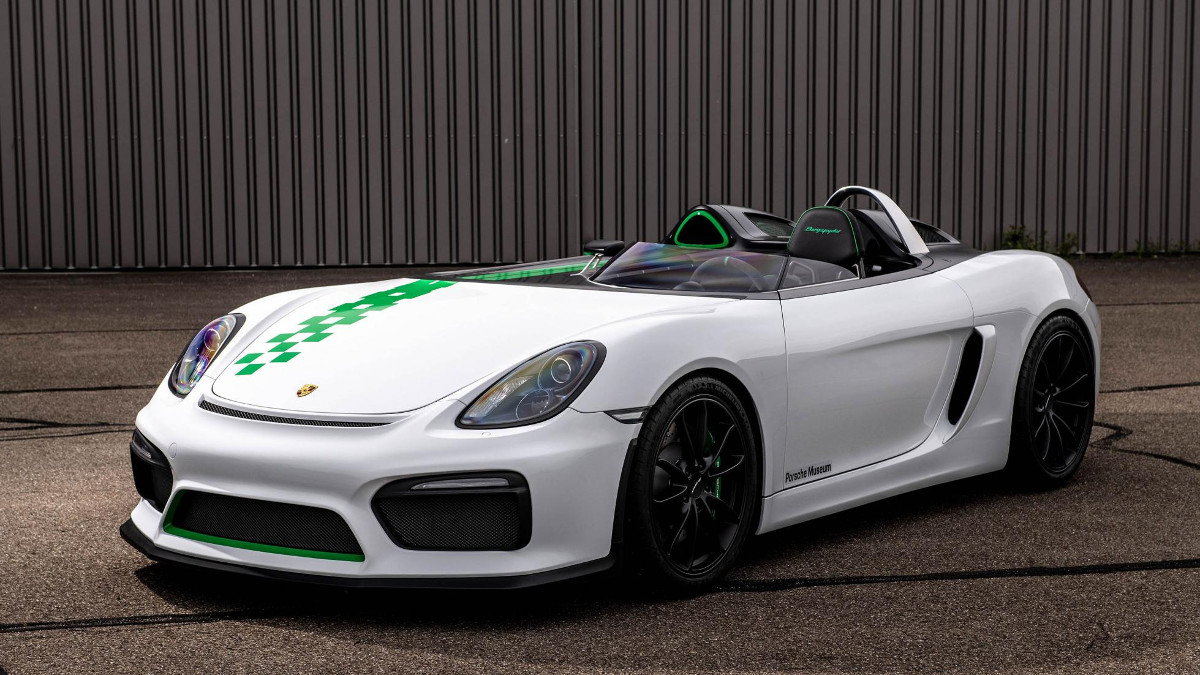 The Porsche Boxster Bergspyder is a one-seat, one-off Boxster
View other articles about:
Read the Story →
This article originally appeared on Topgear.com. Minor edits have been made by the TopGear.com.ph editors.
Share:
Retake this Poll
Quiz Results
Share:
Take this Quiz Again
TGP Rating:
/20