There's a proper way of displaying it
by Richard Wilhelm Ragodon | Jun 12, 2018 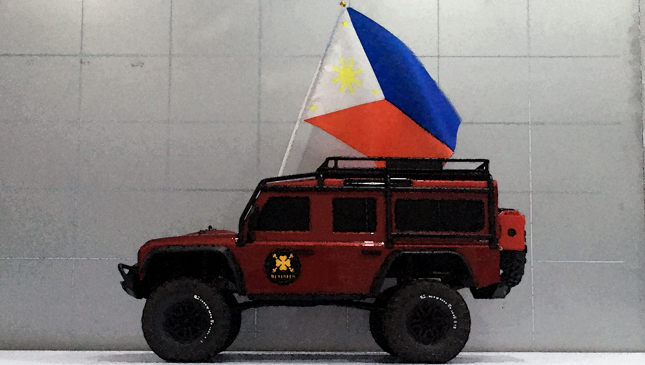 Nowadays we see many Philippine flags on major thoroughfares, residential houses, business establishments, lampposts, and even on different traveling vehicles. But there was a period in Philippine history when the National or Philippine flag was not allowed to be displayed by anyone, and to do so would be inviting an arrest from the authorities then. The prohibition did happen. Here is a brief history on how Flag Day Celebration or Commemoration came about.

Different flags or banners have been used by early Filipinos who revolted against Spanish oppression since the 17th century. However, being isolated revolts, these endeavors did not last long. Even the Katipunan uprising in 1896 ended with the signing of the Pact of Biak-na-Bato in 1897.

Succeeding battles against Spanish authorities ensued in many provinces by 1898. The victory in the Battle of Alapan, Imus, Cavite, on May 28, 1898, was considered a most significant historical event. The then and still current Philippine flag received its baptism of fire. It was eventually raised in Kawit, Cavite in the afternoon of the same day. The flag was formally and officially raised anew when General Emilio Aguinaldo declared Philippine independence against Spanish sovereignty in Kawit on June 12, 1898.

However, the sovereignty attained was also a short-lived one. There was still a war between Spain and the United States going on. Filipino troops under General Aguinaldo and others were only allowed to move beyond the boundaries of the city of Manila. While the wait-and-see period was ticking, Spain ceded the Philippine Islands to the United States upon signing the Treaty of Paris agreement on December 1898. The country became a US possession even without the consent of the Filipino people.

During this transition period, tension was brewing between the Filipino and American forces. On Feb 3, 1898, the inevitable Philippine - American War began. The gallant Filipinos fought using guerilla warfare onward. The capture of Gen. Aguinaldo in 1901 and the depletion of logistics put an official end to the campaign on July 4, 1902. But other lost commands (Sakay, Lukban, et al.) fought until 1907.

In order to put a stop to such moves, including the demand for immediate independence from the US, the Philippine Commission introduced restrictions in the dissemination of anti-American writings and theatrical plays. The Commission government even passed the Flag Law that prohibited the display of the Philippine flag on any occasion or under any circumstances. It was enforced from 1907 to 1918.

When the law was finally repealed in 1919, the Philippine flag was displayed alongside the US flag. This protocol was practiced until mid-1946. After Philippine independence was proclaimed on July 4, 1946, the Philippine flag, for the first time since 1898, flew alone to symbolize Philippine sovereignty internationally.

Following an edict, the flag had to be displayed in all government offices, institutions of learning, business establishments, parks, shrines and other monuments. Protocol use on vehicles were only allowed to Philippine representatives such as the president and ambassadors to foreign countries.

A new development was made when President Diosdado Macapagal issued Proclamation No. 374 (March 6, 1965) declaring the 28th day of May each year as Flag Day. The event commemorates the victory of Filipino patriots against Spanish forces in Alapan, Imus, Cavite. On that event, the Philippine flag was first unfurled. However, no clause was included to allow private entities to display the Philippine flag in their homes.

When President Fidel Ramos signed Executive Order No. 179 on May 24, 1994, it was an opportune time for all Filipinos to collectively reflect on the significance of the National Flag Day in the light of the forthcoming centennial celebration of Philippine Independence in 1998. Likewise, Section 26 of RA (Republic Act) no. 84911 stipulates that the period from May 28 to June 12 of each year is declared as Flag Days, during which period all offices, agencies … business establishments, institute of learnings and private homes are enjoined to display the flag.  The National Historical Commission was then tasked to come out with regulations on the proper display of the flag indoors, outdoors, and cars and other vehicles.

Here's what you need to remember, and this is important: The national flag is prohibited from being displayed as a pennant on the hood, side, back and top of the vehicle. It must be at all times positioned horizontally and shall be hoisted aloft and be allowed to fall freely.

The edict has been in existence for more than two decades, so let us start displaying the flag on our vehicles yearly. 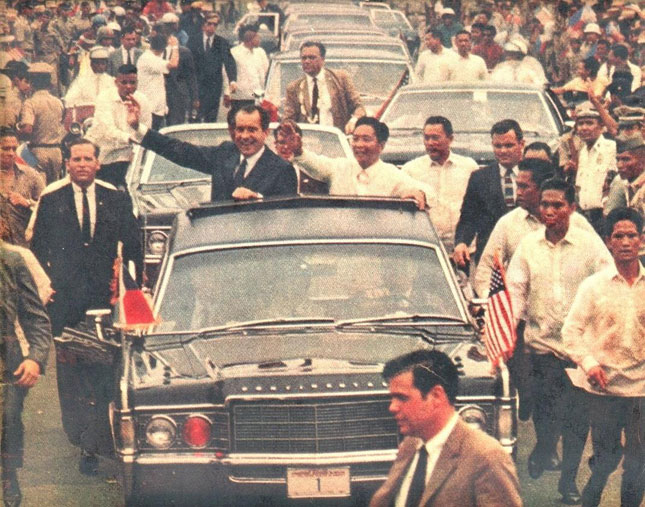 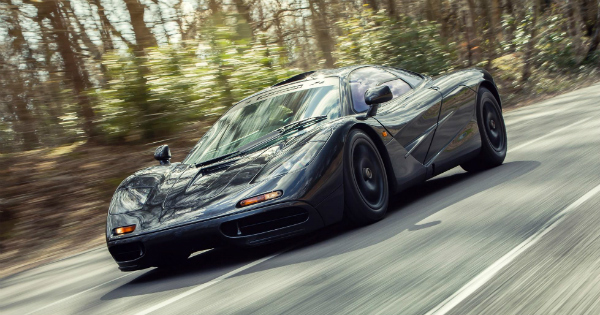 Elon Musk once had to pick between buying a house or a McLaren F1
View other articles about:
Recommended Videos
Read the Story →
This article originally appeared on Topgear.com. Minor edits have been made by the TopGear.com.ph editors.
Share:
Retake this Poll
Quiz Results
Share:
Take this Quiz Again
TGP Rating:
/20