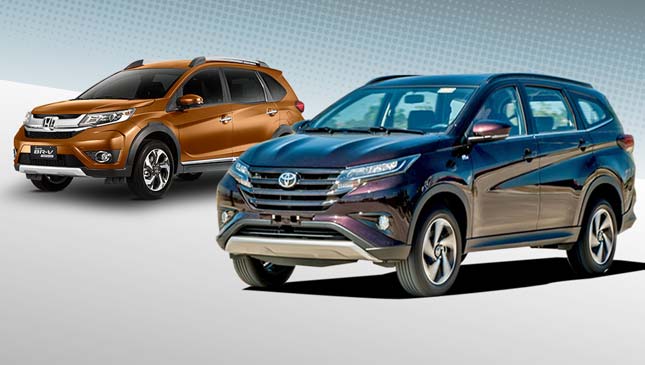 Seven seats. If you follow the Philippine automotive industry, you’ve probably heard these two words mentioned quite often over the past year and a half. It’s the magical seating number at the moment, and it has been more the past decade actually. Now Toyota has launched one of its most solid seven-seater offerings to date—the Rush. But how does this new ‘entry-level’ SUV compare to more established offerings?

For this spec-sheet brawl, we’re pitting the Rush against another entry-level SUV, the BR-V. This Honda has been around since 2016, and you could say it helped pioneer the current seven-seater craze, which eventually led to the arrival of the Mitsubishi Xpander, and yes, the Toyota Rush.

So how do these two stack up against each other? Well, one advantage the BR-V has is that only the Rush’s top-spec G variant packs seven seats. The Rush’s engine is also down on power and torque, and only packs a four-speed transmission. On the other hand, Toyota’s offering has more airbags, and has higher ground clearance.

Can’t decide which one you prefer? Maybe the table below can help. Let us know in the poll below which seven-seater you think offers more bang for the buck. 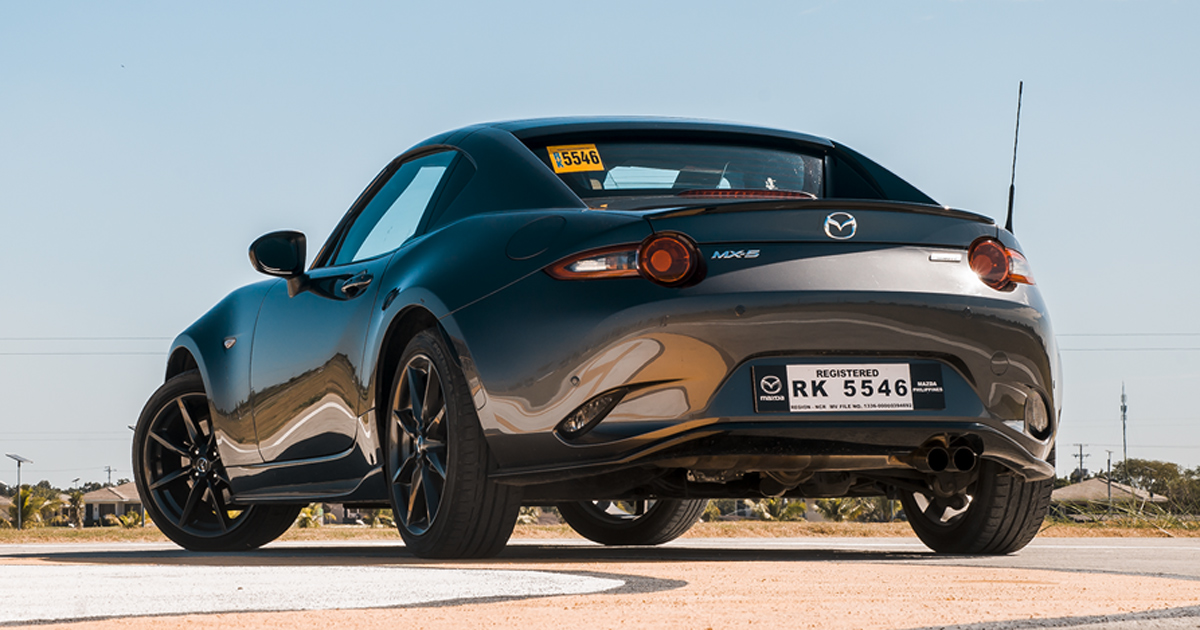 Why the little Miata is adored by millions
View other articles about:
Read the Story →
This article originally appeared on Topgear.com. Minor edits have been made by the TopGear.com.ph editors.
Share:
Retake this Poll
Quiz Results
Share:
Take this Quiz Again
TGP Rating:
/20