“Is there a plan B?” photographer Ian Magbanua asks us via chat. The message is immediately followed by a weather forecast for Anilao, Batangas, over the next couple of days. Rain, rain, and more rain, it reads. To be frank, it doesn’t look too good. But plan B? We don’t think so.

Is there a bit of uncertainty? Of course there is. And of course, we push on through. This is Top Gear, after all. We always get work done. Besides, it’s going to take a lot more than a little drizzle to keep us from getting these cars on the pages of our magazine.

And trust us when we say these two cars are worth the trouble. Any vehicle bearing the red ‘RS’ badge is, if you ask us. More so when you take into account that it’s the Honda Jazz—arguably the most beloved subcompact hatch ever, and a Top Gear favorite, with several staffers having owned one at some point—that is finally wearing it.

Playing second fiddle to it for this outing is the Mobilio. Yes, yes, we know: ‘Mobilio RS’ doesn’t exactly project images of, well, ‘RS-ness’ or, as the two letters stand for, ‘Road Sailing’ ability. But this is exactly why we’re very curious to see what it has to offer.
The arrival of the two new variants comes in the midst of a very, very eventful year for Honda Cars Philippines—one which could see both the all-new CR-V and (keep your fingers crossed) recent fan favorite, the Civic Type R, enter the local market as well. But the future is just as uncertain as it is exciting.

All this comes just in time for panic-buying season, as an increase in automotive excise taxes—three words that strike fear in the hearts of prospective car buyers the nation over—tries to make its way past the Philippine Senate. Still, the Jazz and the Mobilio stand to gain the most from the new Hondas, given that both of their price points will probably be the least affected in case of a tax increase.

Come to think of it, ‘eventful’ is a major understatement for the year Honda has been enjoying. Anyway, back to the cars already at hand. We arrive at Vivere Azure in Anilao, our base camp for the next two days, well behind schedule. The road up is a busy one, full of steep inclines, blind corners, ‘falling rocks’ signs, and the occasional stray dog roaming about . The BR-V we’re riding has its work cut out for it during the ascent as it struggles with its full load. Thankfully, the cars we’re here for will be nowhere near as hefty, or as full of overly plump motoring journalists.

The two vehicles are situated out front, carried to the location several hours ahead via flatbed. After a quick but scrumptious lunch and a moment to unpack, we’re led to the cars—the Jazz RS in bright red, and the Mobilio RS in cool orange. Hot damn. Both immediately pop out in contrast to the very gloomy backdrop, almost as if the lack of color, with the sun’s rays hidden in the clouds, is to our advantage.

Straightaway, there’s a lot for us to take in. Both cars look bullish thanks to oversized front fenders, much more muscular front fascia, new-look grille designs more akin to the Civic, and headlights that have been swept way further back. There are new side skirts, and the Jazz gets a generous serving of faux—albeit nicely done—carbon-fiber trim. And of course, who can forget that both now sport that handsome little RS badge—which looks really neat planted on black plastic, might I add.

The improvements to the front end are much more apparent in the seven-seat MPV: It features a more prominent hood, and finally ditches its plain Jane looks, chrome, and bug-eyed lamp designs in favor of a style more in keeping with the rest of Honda’s lineup. Based on appearance, it’s mom-mobile no more for the Mobilio as it’s easily the sportiest-looking model in its class. It finally looks the part of an RS.

Those who have gripes about the Mobilio’s interior will be glad to know it has undergone a major overhaul in the RS variant. Round A/C vents, old-school dials, and the relatively drab layout have been replaced by a more modern set of vents, sleeker trim, and digital climate control (yes!). It’s near-identical to the Jazz cockpit, right down to the glossy black plastic enveloping the center console. Speaking of the Jazz, its RS form retains the clever interior of the regular version.

Both cars look incredibly athletic. In the case of the Mobilio, no longer is it just a family hauler—it’s one that college kids can proudly display at the campus parking lot, too. As for the Jazz, it now bears the appearance of a proper hot hatch, and becomes possibly the most energetic-looking car in its segment.

But that’s the thing: it’s all looks. Whereas the Civic RS gets a noticeable uptick in performance to go along with its hunky appearance, the Jazz and Mobilio RS get, well, nothing. And depending on how you look at it, all that flash and fash might just look silly considering there’s nothing new underneath the hood.

That’s not really a knock on the two vehicles. We wouldn’t call it style over substance, but the same substance with more style, rather, as they both rely on the same trusted performance while retaining their signature practicality. The 1.5-liter engine, still putting out 118hp and 145Nm, proves more than capable of handling the twisties and inclines surrounding Anilao, with the Mobilio proving surprisingly spritely.

Also note that these units have yet to be broken in, with both racking up less than 25km on the odometer. The Jazz still handles like a charm, feeling as light and balanced and as ever, reminding us why it remains the king of hatches. But outside of looks, a hot hatch this is not.

Unlike in other markets, these cars do not represent a full- blown refresh, and Honda representatives have confirmed that regular Jazz and Mobilio variants will remain available. We’ve yet to be provided with the official pricing info, but don’t expect too significant a jump. And as we’ve said, even with the extra amount that the added cosmetic upgrades will carry, the RS variants are poised to be the least affected of Honda’s new arrivals in the event of an automotive excise tax increase.

So, where do the two new RS variants stand? We have to say they make for very interesting propositions in their respective segments, even without some extra oomph. A new level of performance was never Honda’s intention for bringing them in to begin with, and Honda has always had a penchant for releasing aftermarket-based variants. Besides, it’s not like Thai-spec models received anything extra under the hood either.

With the looming increase in excise taxes, sporty rides—even in appearance—could become increasingly harder to come by. And if it does push through? Then the Jazz and the Mobilio’s performance paired with RS looks is a combination we’ll take any day.

Note: This story first appeared in Top Gear PH’s August 2017 Issue. Minor edits have been made. 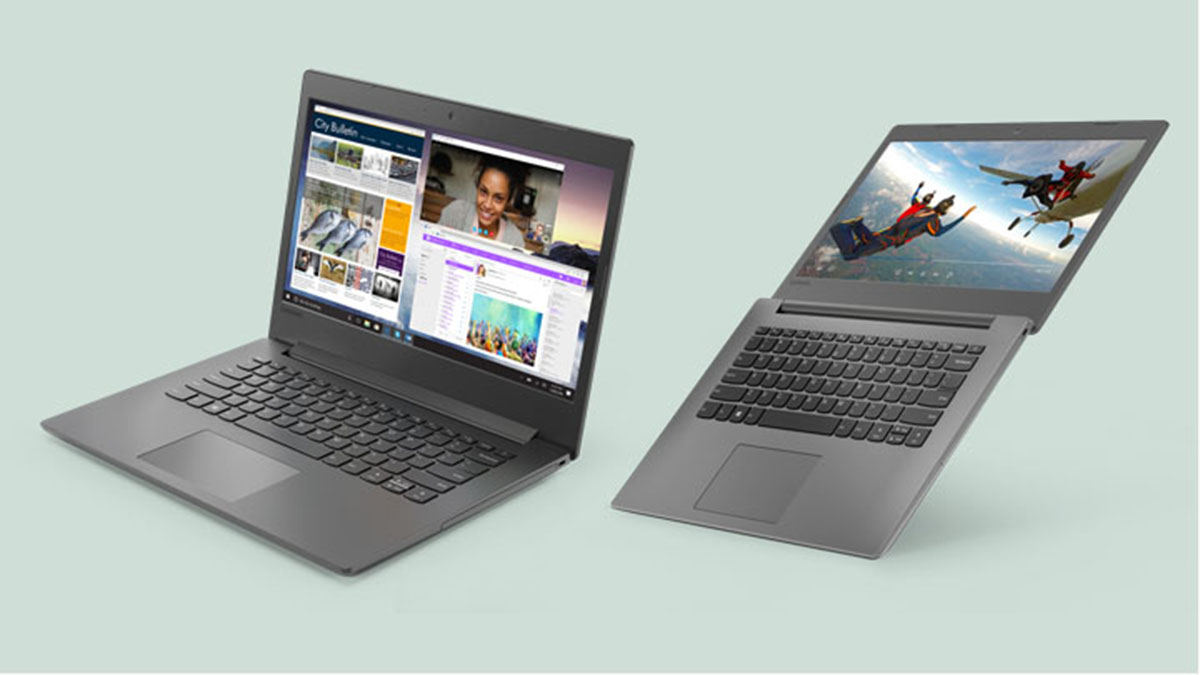 Lenovo introduces laptops you can take on the road
View other articles about:
Read the Story →
This article originally appeared on Topgear.com. Minor edits have been made by the TopGear.com.ph editors.
Share:
Retake this Poll
Quiz Results
Share:
Take this Quiz Again
TGP Rating:
/20