Believe it or not, the James Bond franchise is turning 60 next year. This milestone falls on the same schedule as the much-awaited premiere of No Time To Die—after seemingly never-ending delays, of course, but we digress.

Apart from all its action and drama, the legendary movie franchise has also seen its fair share of sweet rides over the decades. In celebration, the Petersen Automotive Museum will be opening a massive ‘Bond in Motion’ exhibit later this month.

There will be more than 30 cars, motorcycles, boats, submarines, helicopters, and even scale-model aircraft from several James Bond films showcased at the exhibit, some of which were even transported from the UK. The display will be opening on September 25, 2021, in the Mullin Grand Salon gallery and will be the largest-ever official Bond vehicle gathering in the US.

The screen-used vehicles that will go on display include the 1977 Lotus Esprit-turned-submarine from The Spy Who Loved Me, the 1985 Aston Martin V8 from The Living Daylights, the 1999 BMW Z8 from The World Is Not Enough, and the bespoke Aston Martin DB10 from Spectre. Even if you’re not a hard-core Bond fan or a gearhead, it’s hard not to appreciate a collection like this.

“James Bond is an international pop culture icon and the vehicles he drives are an integral part of his character,” said Petersen Automotive Museum executive director Terry Karges. “The Petersen is excited to showcase so many of the series’ most well-known vehicles. We are sure that there will be something to satisfy every generation of Bond fan.”

If you live near the area or have the means to drop by the museum, then lucky for you. We’re not jealous. Really, we aren’t. 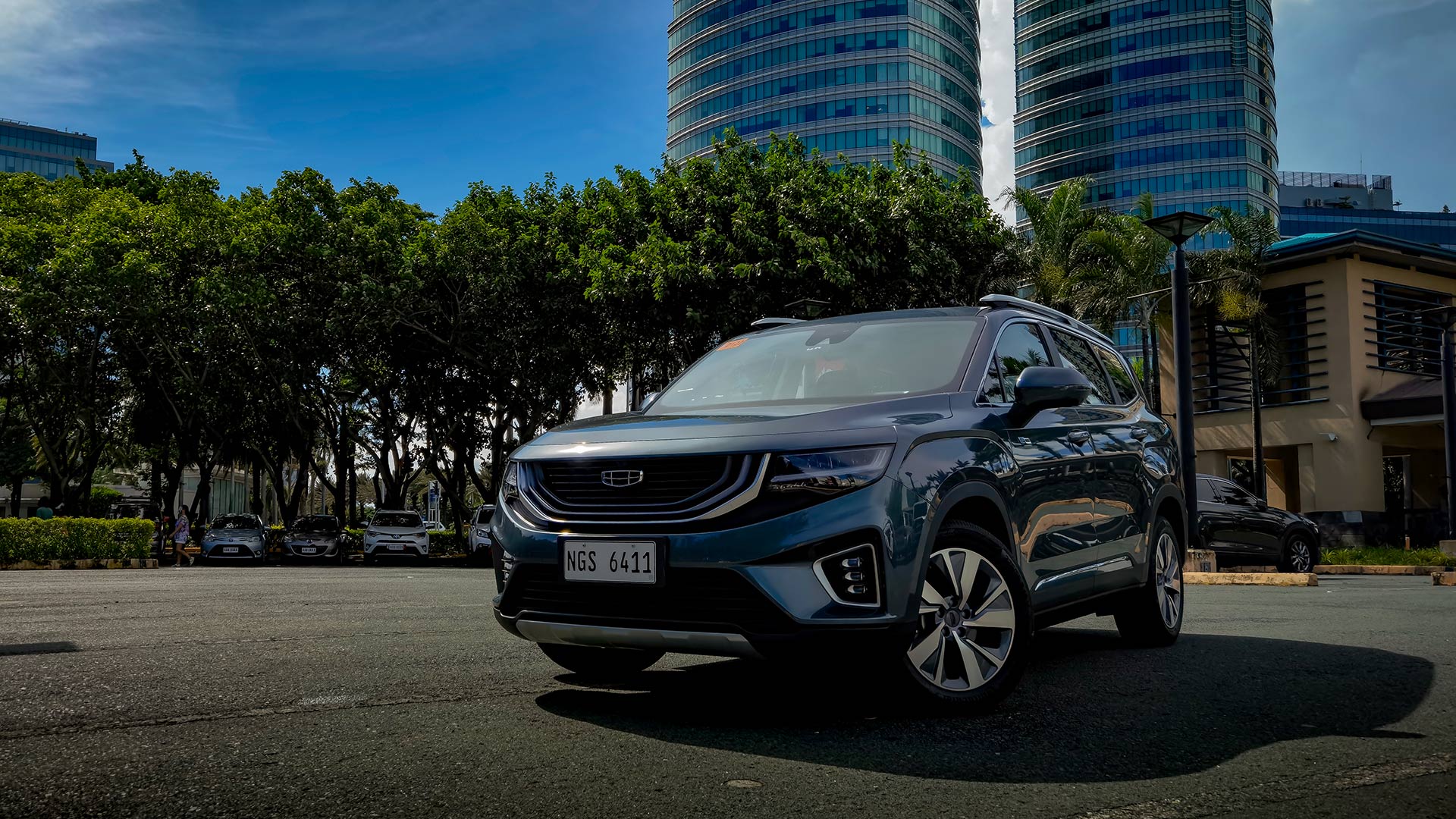 How does the Geely Okavango stack up against other seven-seaters in the market?
View other articles about:
Recommended Videos
Read the Story →
This article originally appeared on Topgear.com. Minor edits have been made by the TopGear.com.ph editors.
Share:
Retake this Poll
Quiz Results
Share:
Take this Quiz Again
TGP Rating:
/20