Carpool Karaoke fans, brace yourselves. We’re about to lay a hard truth on you: It appears James Corden doesn’t actually drive while he’s behind the wheel during the hit show’s shoots.

If this footage posted on Twitter by @zolihonig is legitimate, then the evidence is damning. The Carpool Karaoke host was recently caught filming an episode with Justin Bieber—and the black Range Rover they’re in is being towed by a truck. Gasp!

“Yo, it’s the Biebs and Justin Corden doing Carpool Karaoke,” a voice in the video shouts in the background as the vehicles pass by. Look:

Shame. We trusted you, James.

In all seriousness, though, we shouldn’t be surprised. Naturally, producers should take issue with Corden constantly taking his eyes off the road and his hands off the wheel to belt it out with celebrity passengers on board, right? This is the logical solution, allowing Corden to keep things fun while at the same time keeping himself, his guests, and his fellow motorists safe.

Oh, and the fact that the car is being towed is pretty much out in plain sight on Wikipedia. So there’s that, too.

Do you still watch Carpool Karaoke regularly? Who would you like to see make an appearance in the segment in 2020? 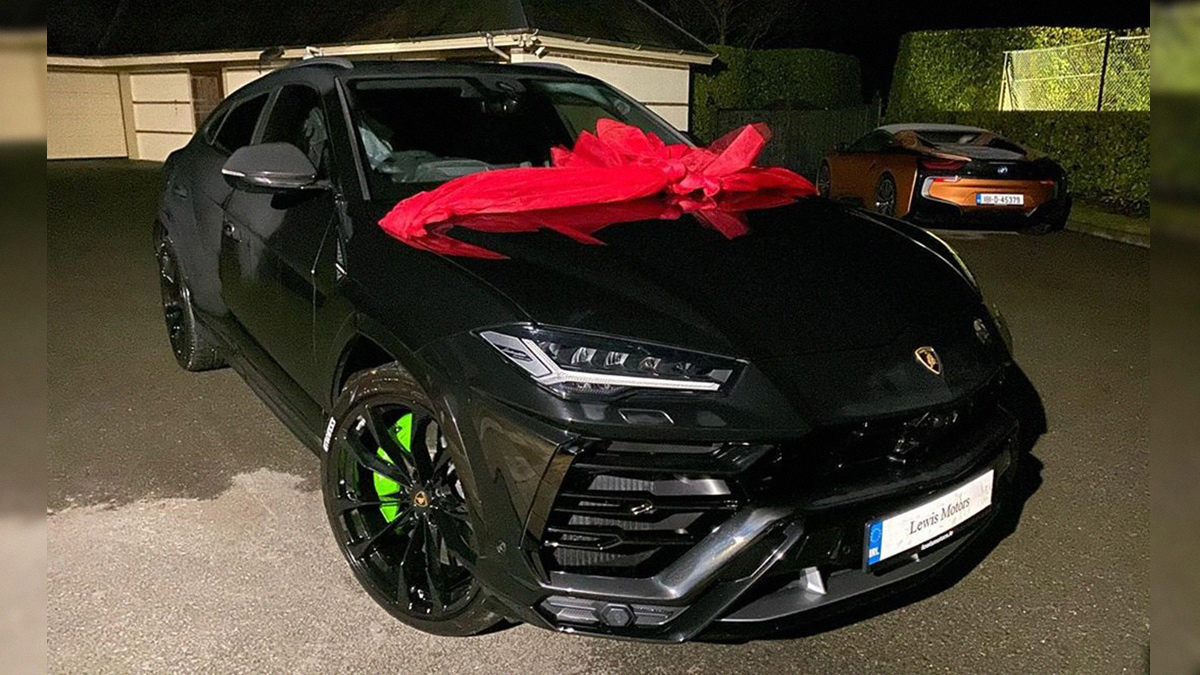 Conor McGregor bought a Lamborghini Urus for Christmas last year
View other articles about:
Read the Story →
This article originally appeared on Topgear.com. Minor edits have been made by the TopGear.com.ph editors.
Share:
Retake this Poll
Quiz Results
Share:
Take this Quiz Again
TGP Rating:
/20