Jeff Bezos racks up over P850,000 in parking tickets while renovating mansion

Jeff Bezos is a pretty rich dude. As of 2020, Bloomberg estimates that the Amazon founder and CEO is worth about $127 billion (over P6.4 trillion)—a tad bit more moolah than fellow tech mogul Bill Gates ($118 billion) and significantly more than Facebook’s Mark Zuckerberg ($81 billion).

That a lot of dough. But if his being at the top of every business publication’s wealthiest list isn’t enough to convince you of his absurd bank account, maybe his Washington DC mansion—to be specific, how much he paid in parking fines during its renovation—will change your mind.

Apparently, turning a former textile museum into a 3,160sqm, three-story mansion with 11 bedrooms, a grand ballroom, and a movie theater calls for quite a number of contractors. Contractors with vans, trucks, and equipment that take up precious, precious (illegal) parking space.

The result? According to a report by WUSA9, Bezos racked up $16,840 (over P857,000) in fines from 535 parking tickets over the course of his home’s renovation. That includes illegally parked contractors with 93 citations in a single month, and one electrical van ticketed 14 times in just three weeks.

WUSA9 reached out to a source close to Bezos for comment on the matter, to which the source replied: “From the start of the project, the general contractor worked to mitigate the parking challenges in the area by setting up off-site parking and shuttles to and from the site.

“All the outstanding tickets in question have been paid.”

Wow. Just like that. But considering that the overall cost of acquiring the property and renovating it totaled around $35 million (over P1.7 billion), the fines must’ve been chump change. Flex it, Bezos, flex it. 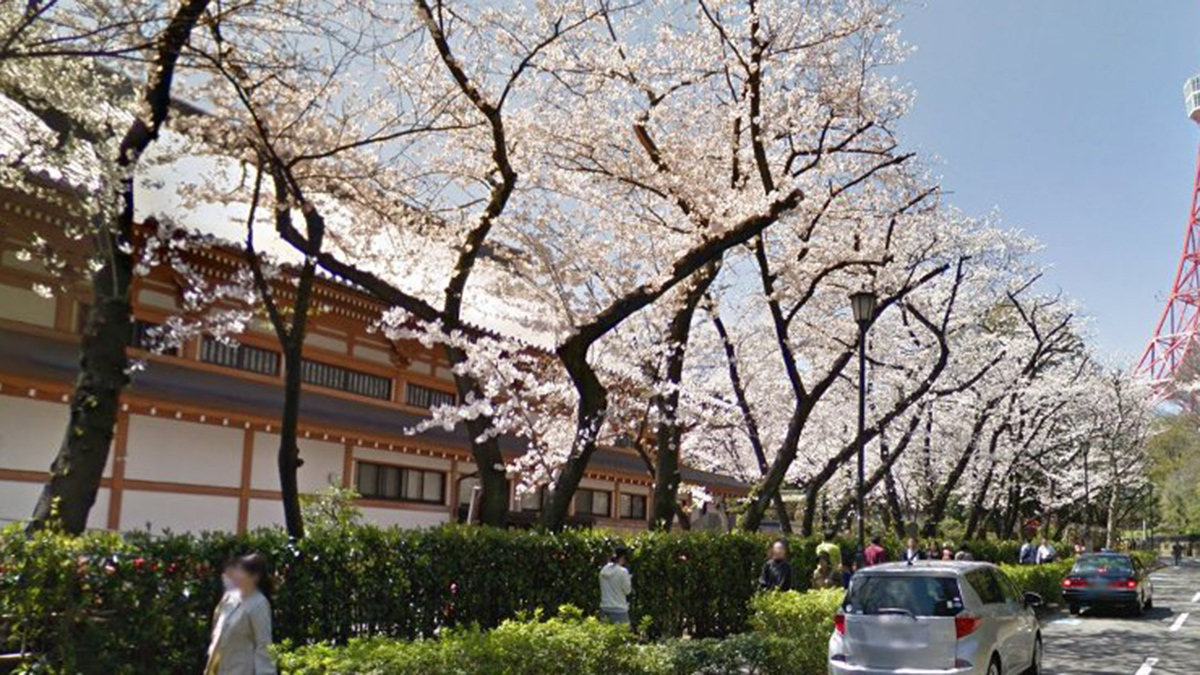 Google has selected the 15 best Street Views on Google Maps
View other articles about:
Recommended Videos
Read the Story →
This article originally appeared on Topgear.com. Minor edits have been made by the TopGear.com.ph editors.
Share:
Retake this Poll
Quiz Results
Share:
Take this Quiz Again
TGP Rating:
/20