He also has a taste for European rides
by Dinzo Tabamo | Jan 8, 2019
CAR BRANDS IN THIS ARTICLE

Of all the unexpected turns I’ve taken with Top Gear, I set a new benchmark on March 17, 2009: [staff member] Sharleen, [photographer] Alfred, and I were having lunch with the frontman for one of the most famous bands in Philippine rock history. I exchanged a look with Sharleen, and her face mirrored the same surreal expression: We’re having lunch with Jett Pangan.

During Top Gear’s fourth-anniversary party last year—where The Dawn performed—I was introduced to Jett for the first time and I learned that Jett is into cars, with a particular fondness for Mercedes- Benz. The car you see here is his own 300E. His car preference has been European ever since he bought an Opel Manta in 1991. “Iba yung feeling that every last bolt of this thing, I bought with my own money,” Jett said. “There’s something about European cars that you just tend to love. Other cars feel like they’re just appliances, like a microwave oven. With Euro cars, there’s—as Jeremy Clarkson would say—‘a sense of occasion when you ride it.’ I’ve had this Benz for four years. It might break down on my ass, but I don’t care. It has character.”

Jett and his wife have a standing rule of not buying brand-new cars. But Jett isn’t closing his door to the possibility of driving home a brand-new car someday. “It’s something I’ve learned through life: You say something with finality and you’ll just end up with your foot in your mouth. I don’t want any endings to my statements.” Intrigued with this philosophy, we asked him if there’s one thing he can say with finality. He paused, then said, “I will always be a rock musician. That’s final.”

When he takes his 300E out, he actually listens to nothing inside. “There’s a perception that when you’re a rock singer, you want everything loud. I’m always exposed to thousands of megawatts of Francis, Junboy, and Buddy, so when you get in the car, that’s the last thing you need. Most of us want peace and quiet after a gig.”

Our conversation took an even more unreal turn when we learned about his previous day job. “I landed a job in Nissan Quezon Avenue as a service advisor in 1991. By profession, I’m a licensed mechanical engineer. I never thought I’d be in a band.” He said people would recognize him then, and he’d simply say, “It’s me, can I help you?” Then after servicing his customers, he’d sometimes end with, “May gig ako mamaya, pare. Punta ka ha.”

Jett’s fantasy Euro car is the Aston Martin DB9. “It’s beautiful. You can drive it slow and it still looks good. Ferraris are too flashy; they’re the perfect midlife-crisis cars.” Then again, Jett can’t blame Ferrari owners. If they can’t be a rock star, having a Ferrari is the next best thing. (TGP May 2009) 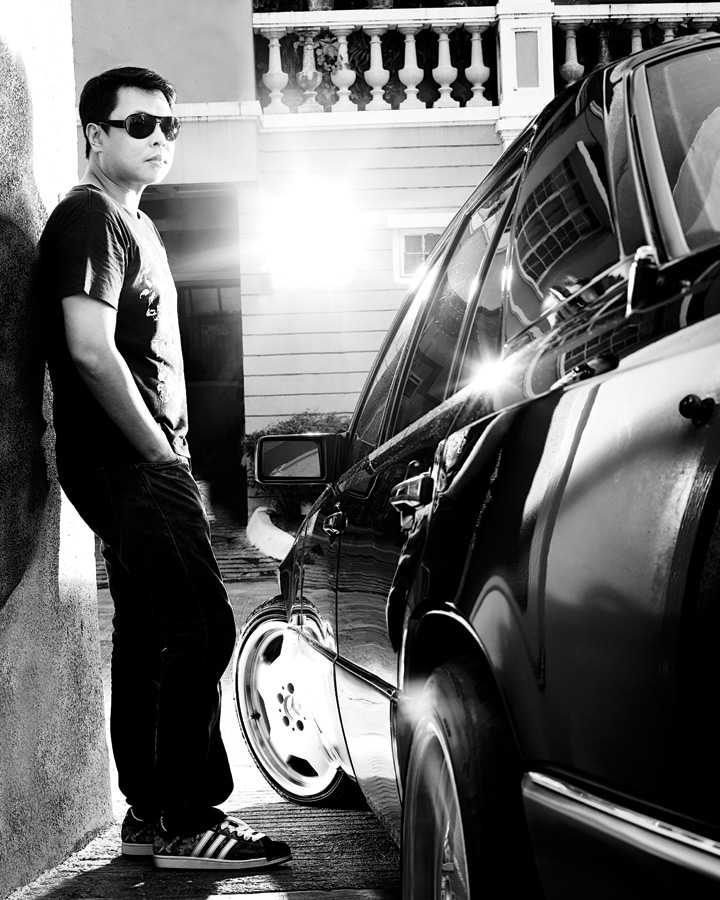 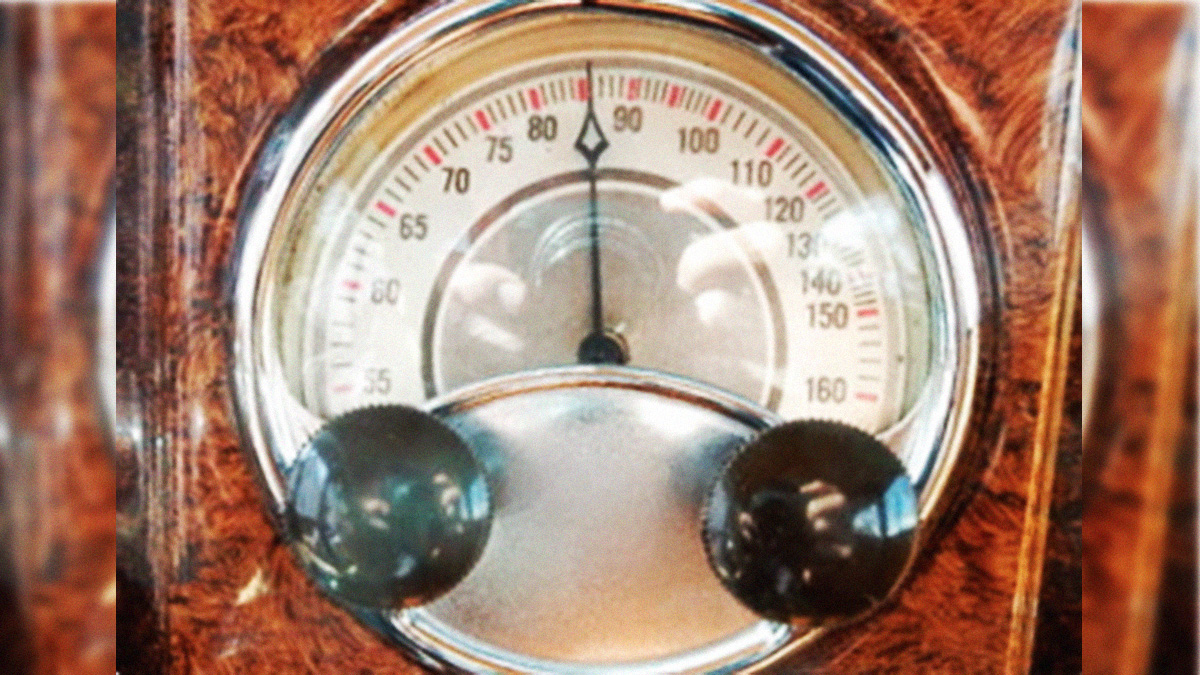 Having music in your car during the ’30s cost a whopping P100,000*
View other articles about:
Read the Story →
This article originally appeared on Topgear.com. Minor edits have been made by the TopGear.com.ph editors.
Share:
Retake this Poll
Quiz Results
Share:
Take this Quiz Again
TGP Rating:
/20