US President-elect Joe Biden has awesome taste in cars

Too bad he can’t drive on public roads
by Jason Tulio | Nov 8, 2020
CAR BRANDS IN THIS ARTICLE

There are some car collectors out there who see their vehicles as little more than prized possessions to be ogled at. They might have a garage full of sweet rides, but you’ll rarely see them being driven. If you ask me, that’s a shame.

I’m of the opinion that cars, especially nice ones, are meant to be enjoyed. Now, I don’t mean that you should redline them at every stoplight or attack every speed bump at full pelt, but they should definitely rack up mileage at a healthy pace. After all, what good is thinking about how well your car performs if you don’t get to experience it for yourself?

Thankfully, there’s at least one other famous person out there who agrees with my sentiment. Former United States Vice President and now President-elect Joe Biden, by his own admission, likes to drive. And when you own a classic 1967 Chevrolet Corvette Stingray, who wouldn’t?

Biden is this car’s first and only owner. His father, who owned a Chevrolet dealership, gave it to him in 1967 as a wedding present. Later on, his sons Beau and Hunter decided to get the engine rebuilt as a Christmas gift. It runs on a 5.4-liter V8 that puts out 300hp, paired to a four-speed manual gearbox.

During his tenure as vice president, Biden wasn’t allowed to drive on public roads as per the US Secret Service’s security rules. Thankfully, his protection detail ended six months after he left office, and we assume he’s since enjoyed the car to its fullest. We do know he got to drive it at least once since his time in the White House.

The sad part about this story, though, is that Biden’s days of enjoying the car to his heart’s content are over. Presidents also fall under the Secret Service’s public-driving mandate, and remain so for the rest of their lives. You see, ex-presidents are provided lifetime security by the Service, so as long as those guys are watching over Biden, he won’t ever be seeing any wheel time again on public roads with his Corvette. Maybe they can give him some private track days in the future? We all know what kind of problems he’ll be facing once he assumes office.

Heavy is the head that wears the crown, right? 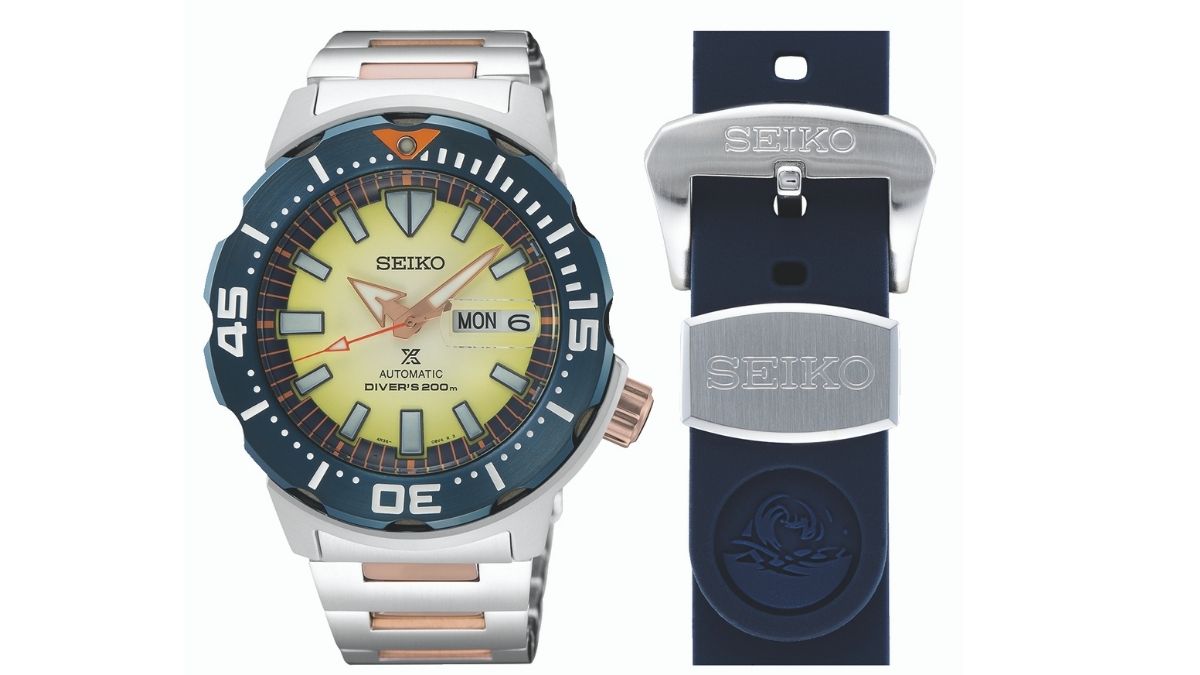 Seiko unveils the first Philippine-edition Prospex timepiece
View other articles about:
Read the Story →
This article originally appeared on Topgear.com. Minor edits have been made by the TopGear.com.ph editors.
Share:
Retake this Poll
Quiz Results
Share:
Take this Quiz Again
TGP Rating:
/20