On Saturday, November 9, 2019, the third richest man in the Philippines passed away surrounded by family. John Gokongwei Jr. was 93, and through hard work and grit, he had built a business empire that changed the way we travel, eat snacks, and use our phones.

Tributes poured in from all over, from people employed in his holdings in petrochemicals, financial services, aviation, food, beverage, livestock farming, and many more, to notable individuals who have met him through the decades.

Among the more notable testimonials was from Senator Ping Lacson, who tweeted a memorable anecdote about his time as a young police officer. It’s no secret that in 1981, Gokongwei’s eldest daughter Robina was kidnapped when she was in college, and a ransom was demanded. Then Lt. Col. Lacson was the officer in charge of getting her back.

Lacson advised the elder Gokongwei not to sound intimidated while negotiating with the kidnappers. The businessman followed Lacson’s advice a little too well: “Ten million? Do you know how long it will take me to count that money? You can have my daughter!” the taipan reportedly blurted out.

“Not too bold either, Mr. John,” Lacson advised. Remember that during this time, the biggest denomination issued by our Bangko Sentral was only P100, so P10 million would have been 100,000 bank notes.

Robina Gokongwei corroborated this story in her eulogy during the first day of her father’s wake: “I did not know that the Lt. Colonel, and now senator Ping Lacson, was helping my dad negotiate with the kidnappers. After five days, and still getting no money, the sidekick of the leader of the gang, came to me with a worried and angry face. He said, ‘Anim pala kayong magkakapatid! Akala ko nag-iisa ka. Sabi ng tatay mo, pwede ka na ipamigay kasi mayroon pa siyang limang anak. Ano ba yan!’”

Robina was saddened that she was being given away, but it was only a delaying tactic—and in the end, the strategy worked. She was rescued just before the ransom was paid, so the kidnappers got nothing. Gokongwei offered Lacson a generous reward, which the latter refused.

A wealthy businessman, a hotshot police officer who became a senator, a kidnapping for ransom, and a bluff that paid off: It all sounds straight out of a movie. (It turns out this incident was included in Lacson’s biopic, where he was played by Rudy Fernandez and Robina was portrayed by Angel Locsin.)

So, that’s how our police force got an additional 10 police cars back in the ’80s. We think it’s the best government procurement story we’ve ever heard. 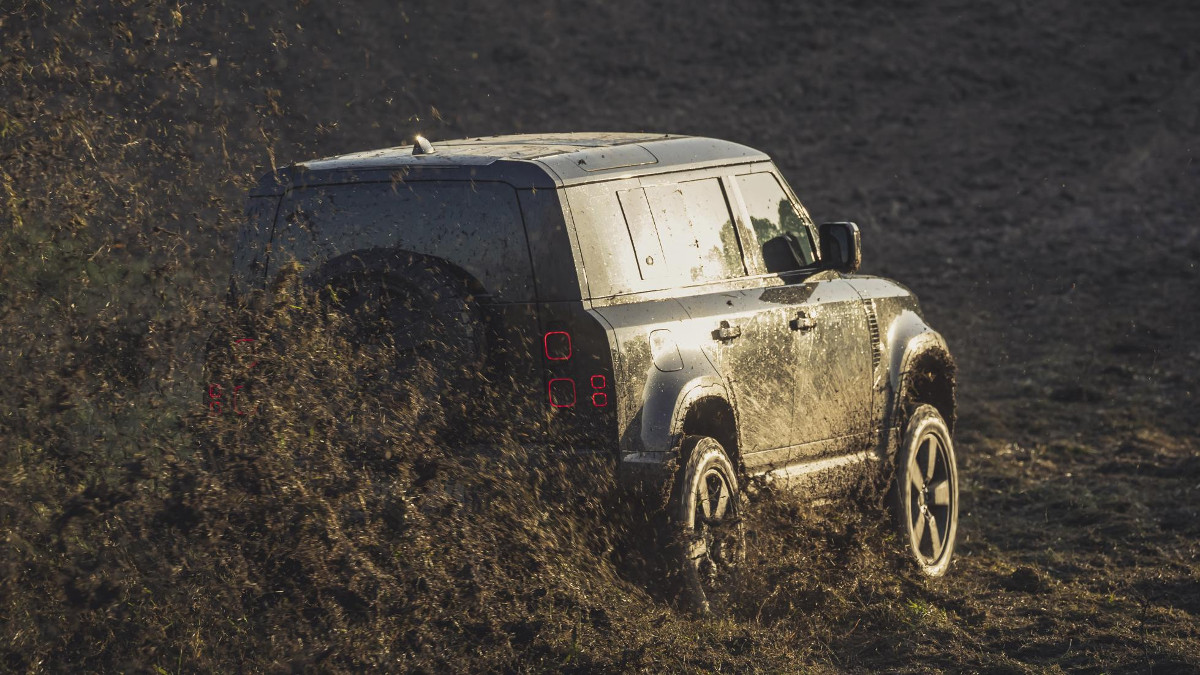 A look at the new Land Rover Defender in the upcoming Bond movie
View other articles about:
Read the Story →
This article originally appeared on Topgear.com. Minor edits have been made by the TopGear.com.ph editors.
Share:
Retake this Poll
Quiz Results
Share:
Take this Quiz Again
TGP Rating:
/20