Well, what do you know! A Game of Thrones wedding where no one's brutally murdered, and between a member of the Night's Watch and Wildlings nonetheless!

Kidding aside, Kit Harrington and Rose Leslie, who play Jon Snow and Ygritte in the hit HBO fantasy show based on George R.R. Martin's best-selling book series, tied the knot in Scotland over the weekend. Wondering why we're writing about it? Well, we've taken particular interest in the couple's choice of wedding car--a Land Rover Defender, complete with ‘just married’ signage up front and a few strings of tin can out back.

We think it's fitting. Never mind the fact that a bride might find it a little difficult hopping aboard the iconic off-roader with a wedding gown on. Land Rover can trace its roots to the mud and muck of Scotland, and frankly few vehicles, if any at all, are as rugged enough to brave the inhospitable Northern end of Westeros.

With the Defender, the Lord Commander of the Night’s Watch/King of the North is well equipped to take on some rough roads, snow, and maybe a handful of White Walkers in between. So apparently, Jon Snow doesn't "know nothing" after all.

"You're mine. Mine, as I'm yours. And if we die, we die. All men must die, Jon Snow. But first, we'll live." Congratulations to the newlyweds. 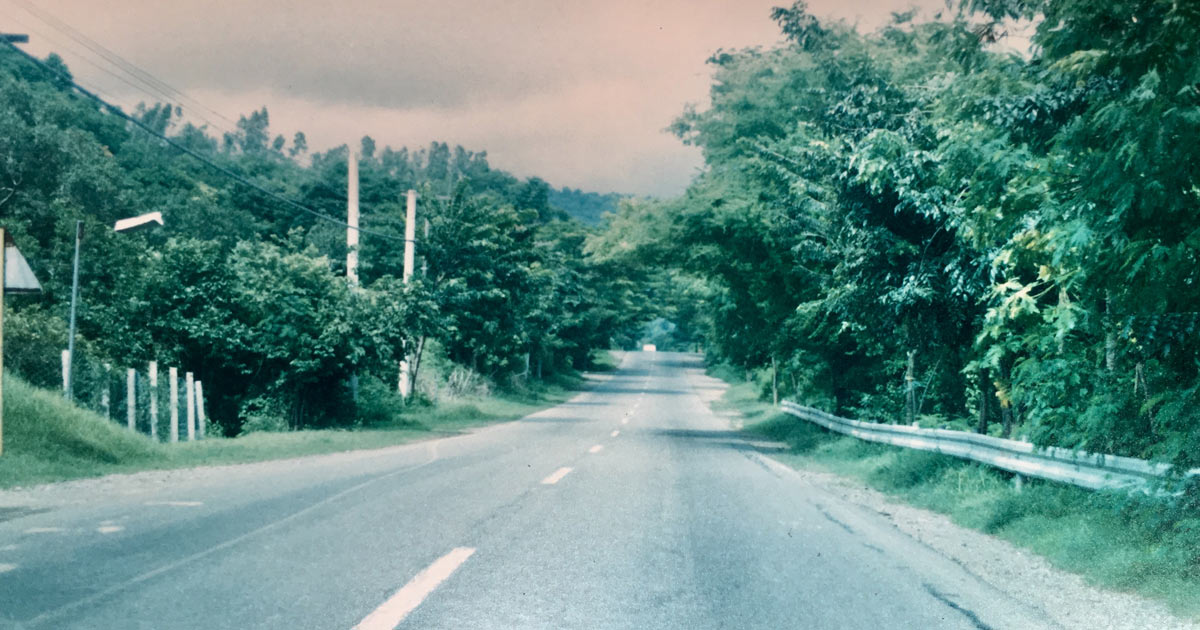 Goodbye, old roads
View other articles about:
Recommended Videos
Read the Story →
This article originally appeared on Topgear.com. Minor edits have been made by the TopGear.com.ph editors.
Share:
Retake this Poll
Quiz Results
Share:
Take this Quiz Again
TGP Rating:
/20