By now you’ve probably heard that NBA superstar Kobe Bryant and his daughter Gianna tragically lost their lives in a helicopter crash earlier today. The Los Angeles Lakers legend was 41 years old and just several years removed from his retirement in 2016.

Bryant’s passing is an immense loss not just to the NBA community, but to the millions of lives he touched outside the world of basketball as well. The NBA great will be remembered for his off-court persona just as much as his unrelenting competitiveness and jaw-dropping scoring performances.

Outside the arena, Kobe was an Oscar-winner (he won the award for Best Animated Short Film in 2018 for Dear Basketball), dedicated time to charity work and, more importantly, was just a genuinely nice guy.

One example of the latter is a 2019 incident wherein Bryant, having just witnessed a serious car crash in Newport Beach, California, proceeds to stay behind at the scene of the accident to check on everyone. Bryant, in the pink hoodie, proceeds to comfort one of those involved in the footage obtained by TMZ below. Look:

Gone too soon.  Here’s to a life well-lived, both on and off the court, and to hoping you and Gianna are happily shooting hoops up there. You will be missed, Kobe. 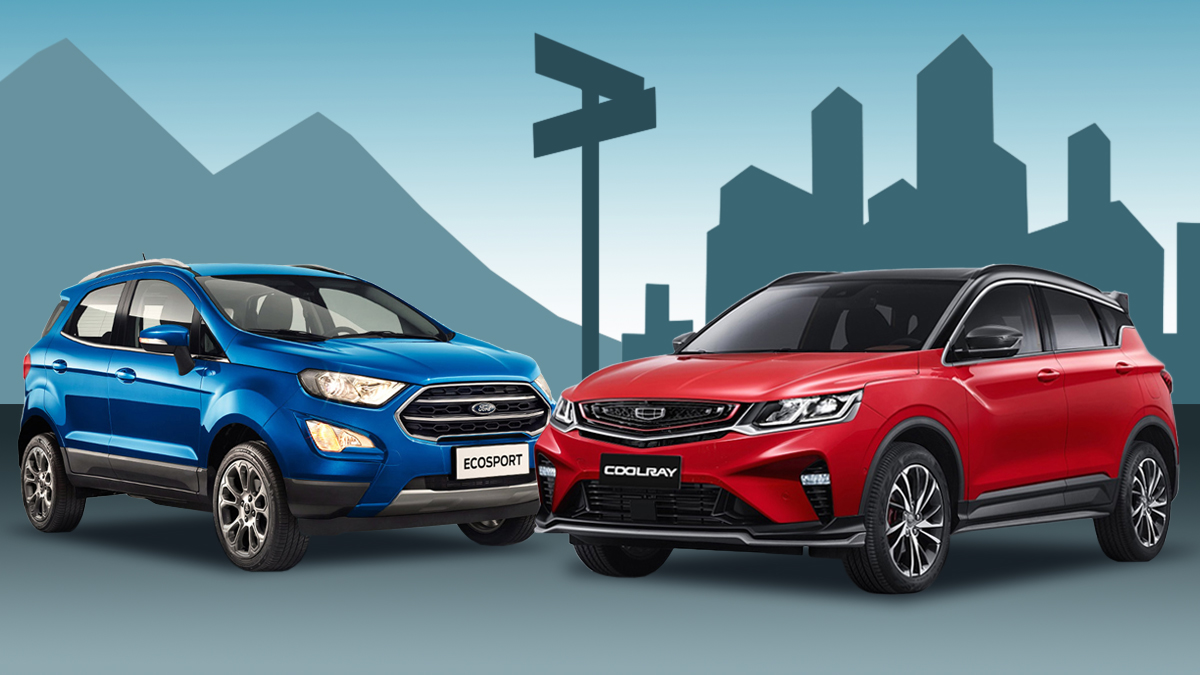