A rare Lamborghini Miura SVJ has been lovingly restored

Lamborghini’s Polo Storico department has been at it again. At this year’s Rétromobile classic car show in Paris, it revealed one of just four original factory-built Miura SVJs ever built, which it’s recently restored to as-new condition. Yes, we know the pictures are awful, sorry. But isn’t it lovely?

The SVJ was the ultimate edition of the Miura, inspired by the extreme one-off Miura ‘Jota’ test mule that was built to FIA ‘Appendix J’ regulations. This SVJ was built in 1973 for German touring-car racer Hubert Hahne, then Lambo’s German importer. 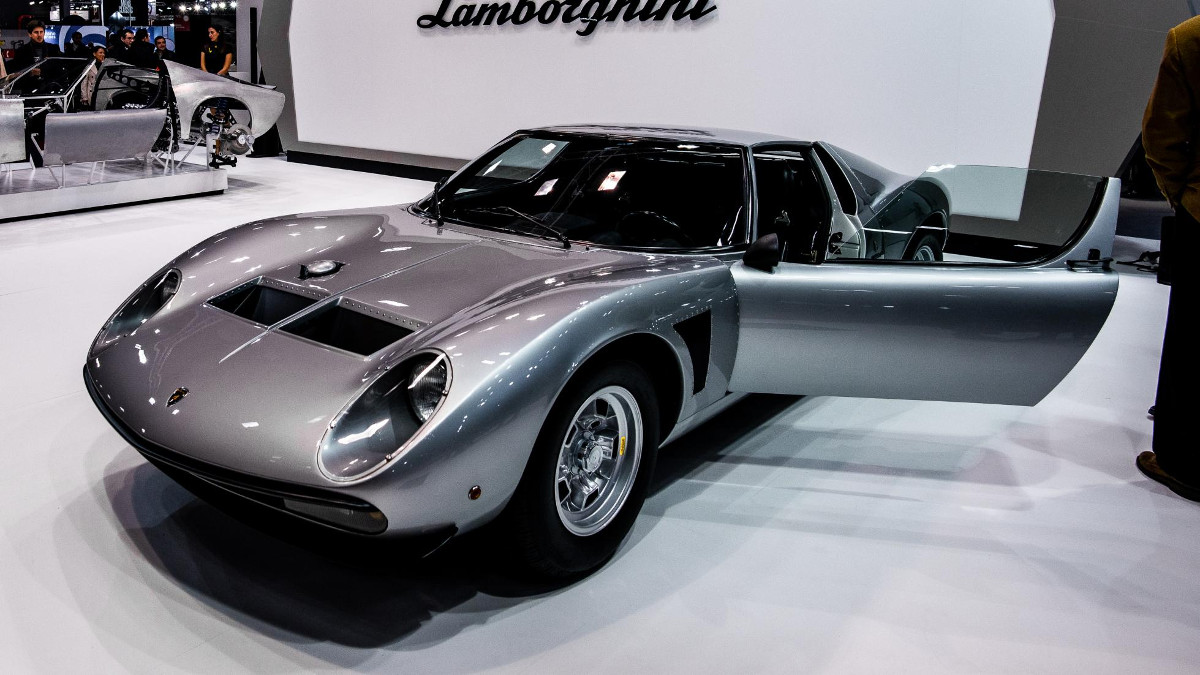 The unit was initially spec’d in black with a white leather interior, then in 1977, Hahne had the exterior repainted silver. The car remained in Germany until the early noughties, when it was exported to Japan. This is the first time it’s been seen in public since then.

Polo Storico’s restoration began “with in-depth analysis of documents held in the archives” and a “search for sources and accounts from the period when it was built,” so the car’s original spec and condition could be matched exactly.

How much is it worth? One sold at auction four years ago for almost $2 million (around P101.5 million), and values of cars like this tend not to decrease... 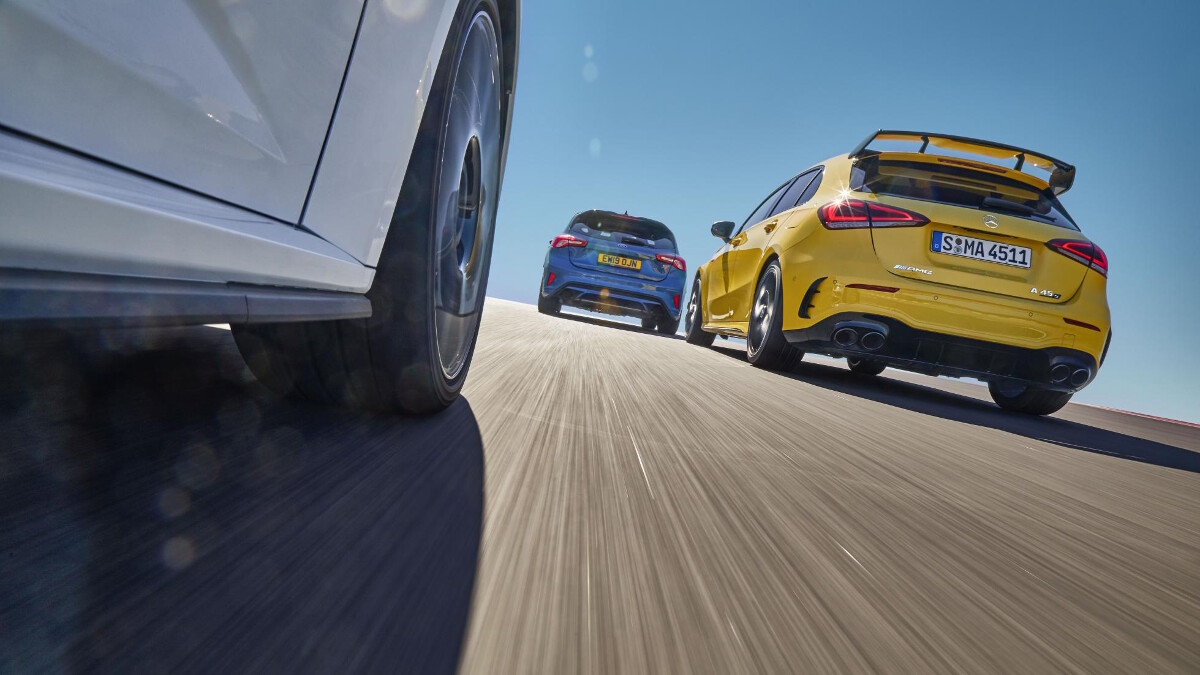 Tire rubble makes up between 10% and 28% of plastic waste in the ocean
View other articles about:
Recommended Videos
Read the Story →
This article originally appeared on Topgear.com. Minor edits have been made by the TopGear.com.ph editors.
Share:
Retake this Poll
Quiz Results
Share:
Take this Quiz Again
TGP Rating:
/20