Le Mans winner Earl Bamber: The first task is to beat the race itself 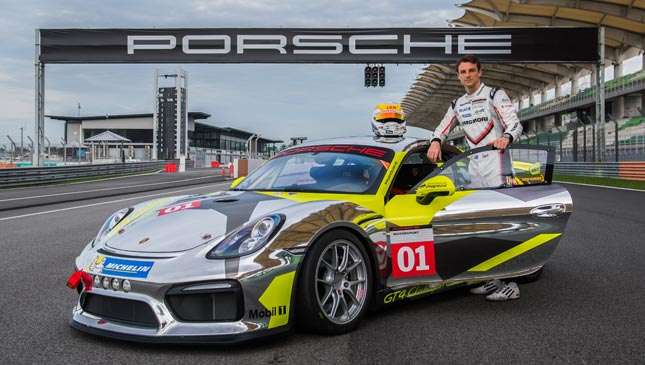 We first met Earl Bamber two years ago in Singapore during The Porsche Circuit, a commemoration of Singapore’s 50th anniversary as a nation and the 30th anniversary of Stuttgart Auto, the official distributor of Porsche in the city state. At the time, he was fresh from his first 24 Hours of Le Mans victory.

We met him again at the recent Porsche Media Driving Academy at Sepang Circuit in Malaysia, fresh from his second win and securing Porsche’s 19th overall victory. We’re elated he remembered our first encounter.

He, along with Timo Bernhard and Brendon Hartley, claimed victory in dramatic fashion at this year’s 24-hour race after a problem with the front axle in the fourth hour dropped their Porsche 919 Hybrid in 55th place and 18 laps behind the leader.

With a story to tell about that second win and the experience Earl took from it, we sat down with him to hear it from the man himself.

Top Gear Philippines: After the 24 Hours of Le Mans, you don’t rest because you’re thinking of the next year. Coming into 2018, do you have the same feeling when you went into 2016 after taking your first win?

Earl Bamber: The first task to win Le Mans is actually not to beat the competition but to try to beat the race itself. This year the race almost got us because we broke down early on. You learn over the years to work on details and different points. I love the aspect of the sport—the development of it and pushing the team.

TGP: Six-time 24 Hours of Le Mans winner Jacky Ickx approached you after this win. He said your life isn’t going to be the same with the experience of winning from behind. Does it give you more confidence coming from behind?

EB: I’ve always said the race almost chooses you to win or not. First, we have to try and beat the race and that’s my philosophy because a lot of people race each other and race hard, and they get too caught up in the pure race against another car, then end up crashing or making a mistake. So you first have to focus on trying to beat the race. It sounds like it’s easy just taking fuel and tires. But the technology that’s required to go as fast as the cars do is quite amazing. Second, the drivers have to push so much to get the lap time. So it’s easy to make a mistake, touch another car, go off, or damage the bodywork. When the sun comes up on Sunday morning, then you can worry about racing the other guys. But definitely with the experience, we go back with a different light on the race with what’s possible. But like I said, you have to beat the race first because you never know what’s going to happen.

In the end, it’s credit also to the guys. We just show the hard work and effort they put in. We’re just the execution unit. But on that day there’s a lot of pressure to execute it as well. 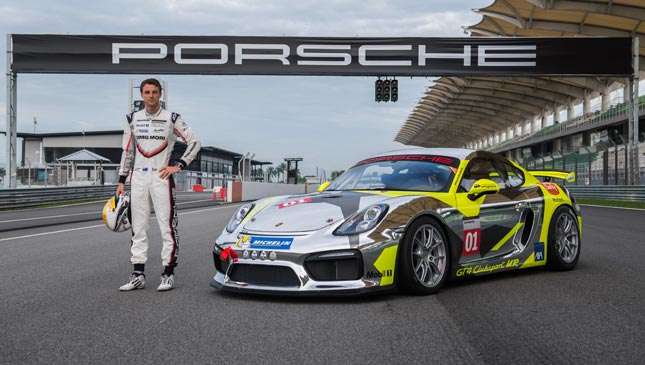 TGP: Winning the second time was much harder, with all the circumstances you had to deal with. Can you compare what’s more special, the first win or the second?

EB: It’s hard to compare. But I would say the second was almost more special. The first is nice, but with the second one, we had the lowest of the lows and a race where we thought we weren’t sure we can fix the car. And then all of a sudden the team repairs the car, we get back out, and put our head down and say we have to do this for Porsche to get back in the top five for manufacturer’s points. And then it became a fight for third place, and all of a sudden with the sister car (number 1) having a problem, the bat was handed over to us and we were told we absolutely had to without any cost, get back to the front and win the race.

TGP: How far behind were you guys exactly at the time?

EB: We were 18 laps behind car number 1 and 14 laps behind the number 38 Jackie Chan DC Racing ORECA-Gibson LMP2. But when we got back running, the team calculated to pass the LMP2 with zero margin, predicting the race with the strategy we had.

TGP: By the time you got back out, how many hours did you guys have to push until you caught up with the LMP2?

EB: 18 hours, because we got running again 18 hours to go and we passed the car with 15 minutes to go. So we were flat out the whole way. We won by two minutes.

TGP: Are you more prepared this time around for next year, because of what you went through?

EB: For sure. You always gain from your experience. And normally you gain most from your losses, defeats, or mistakes that you make. But I would say there’s a lot to be gained from this victory as well—never give up and anything is possible. But in the end, you just have to do your best and try to get the best result possible in any circumstance—the car’s not handling well, or whatever. It’s not going to change. You just got to keep pushing as much as you can. That’s why I think it lines up with the tradition of Porsche—they just keep fighting even when they’re behind. It’s special when you’re involved with the guys for 12 months of the year working with them to achieve that dream. 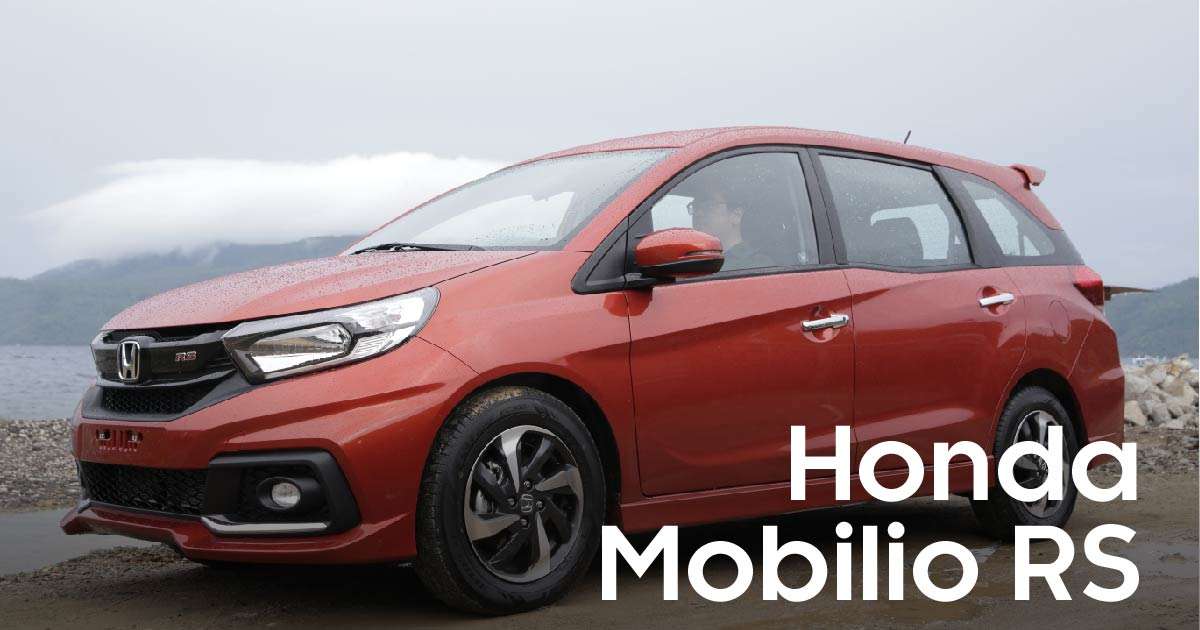 The Honda Mobilio RS gets a much-needed design upgrade
View other articles about:
Read the Story →
This article originally appeared on Topgear.com. Minor edits have been made by the TopGear.com.ph editors.
Share:
Retake this Poll
Quiz Results
Share:
Take this Quiz Again
TGP Rating:
/20