I myself have encountered registration-related issues numerous times in the past. During my first try at creating an account on the portal, I was told I would receive an email for account verification, and failure to verify after a certain number of hours would result in the automatic deletion of my account. I waited, but no email arrived.

OTHER STORIES YOU MIGHT HAVE MISSED:
Even the new driver’s license OR from the LTO looks...different
Have you seen the LTO’s new registration ORs? 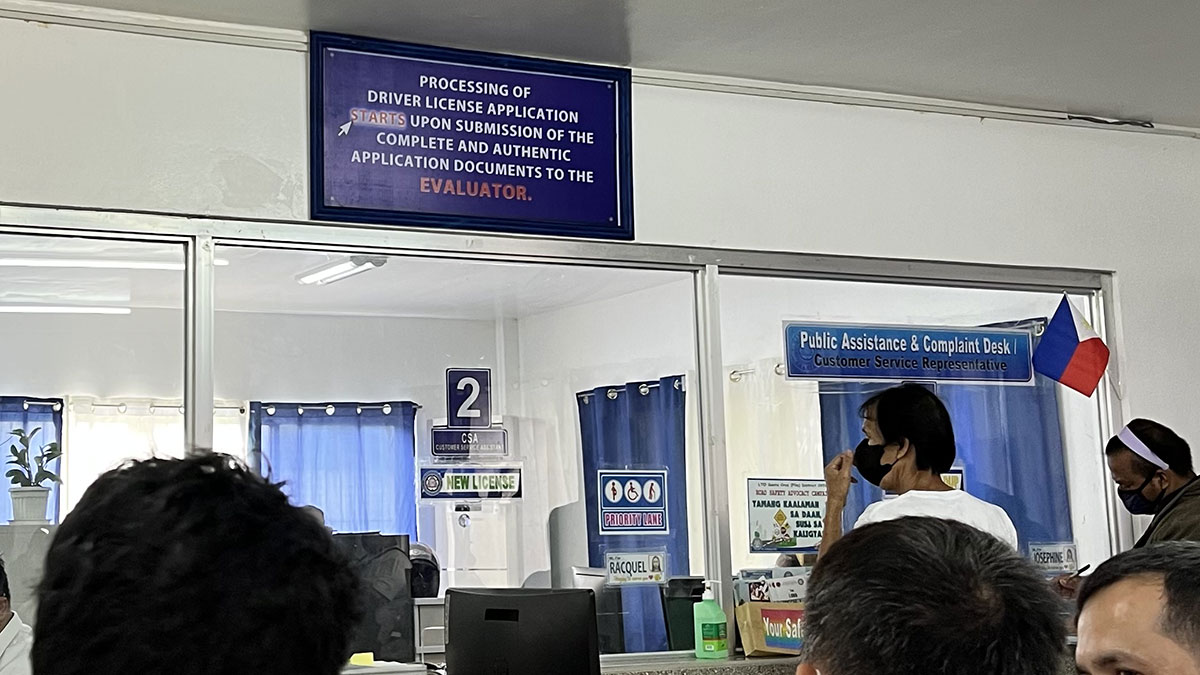 I tried registering again the next day, only to encounter a prompt saying my driver’s license has already been registered. I also tried logging in using the first credentials I used to register but the system said no such account was found. I then sent an email to the LTO’s customer care department and received a new link for verification, but that still didn’t get me anywhere. Upon looking up the issue on social media, it looks like a lot of would-be registrants encountered the same problem as I did.

That’s when I initially left the problem slide and said I’d deal with it later even if I knew that I had to get it fixed soon seeing as my driver’s license was set to expire in 2022. After recently losing my license, though, I had to make a sudden trip to the LTO.

Upon arriving at the LTO Sta. Cruz District Office, I was instructed to request assistance first regarding my LTMS account so I could proceed with my intended transaction. To my surprise, I simply gave my application form with my personal details along with photocopies of my valid IDs and that was it—the person behind the window knew exactly what to do.

A few minutes later, I got called back to check if the personal details in my new account were correct. I was also given new login credentials—I was assigned a client number in place of an email address just so I could access my LTMS account. I immediately checked the portal afterwards and found that I finally have a functional account. It was as quick as that.

All it took was a trip to the nearest district office. While it may take some time and resources for this, at least it’s a sure fix. It beats sending the agency an email that would probably just end up in a flooded inbox along with thousands of other related inquiries.

Now, if you have no pending transactions with the LTO but are also encountering LTMS problems, you can still head to a nearby LTO office just to resolve your registration- or account-related issues. A piece of advice would probably be to just visit during off-peak hours so you won’t have to go through long queues just for this. 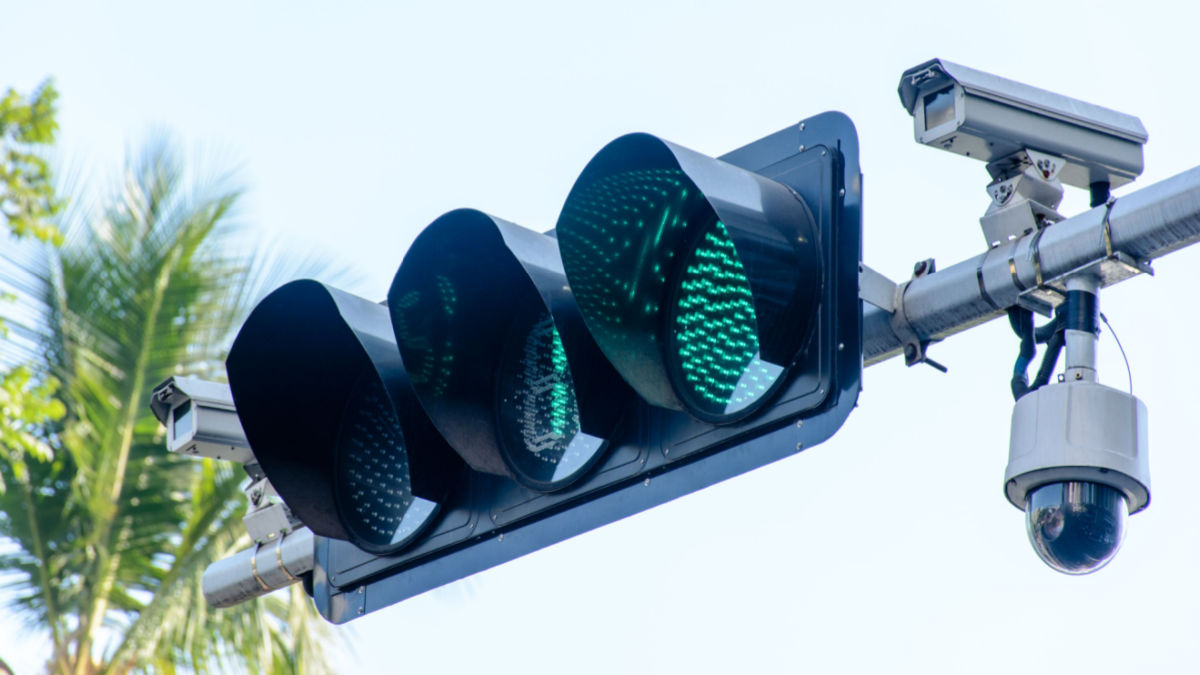 Quick guide: How to contest a no-contact apprehension notice of violation
View other articles about:
Recommended Videos
Read the Story →
This article originally appeared on Topgear.com. Minor edits have been made by the TopGear.com.ph editors.
Share:
Retake this Poll
Quiz Results
Share:
Take this Quiz Again
TGP Rating:
/20