UK-based readers, here’s a stat for you: Apparently there are only nine monster trucks residing here at this current point in time. Four of those trucks are known as ‘ride trucks’—which feature extra seats in their truck beds so that the public can experience that car-crushing joy.

Fancy being a part of that exclusive owners’ club? You’ll be wanting to bid on this—a Chevrolet Silverado better known as ‘Mayhem.’ Crikey. 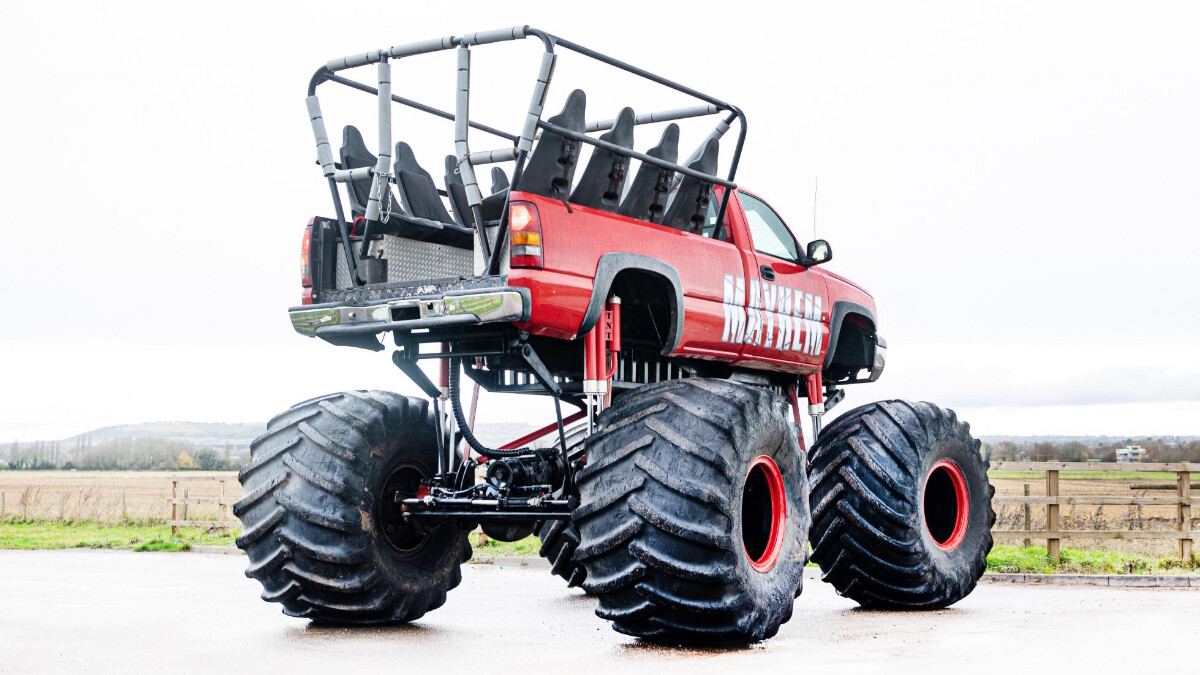 It’s heading across the block at the Bonhams MPH December auction, and is expected to fetch between £50,000 (P3.22 million) and £60,000 (P3.86 million). It’s a proper business investment, though, and has been working as a fairground ride at shows since it was brought to the UK in 2013.

It was built in that same year by TNT Monster Trucks in New York. The base is a Chevrolet Silverado 2500HD pickup, and Mayhem still deploys the standard 6.0-liter V8 engine. There’s an uprated transmission as well as 66-inch wheels, rear crab steering, and dual control so the front-seat passenger can slam on the brakes. 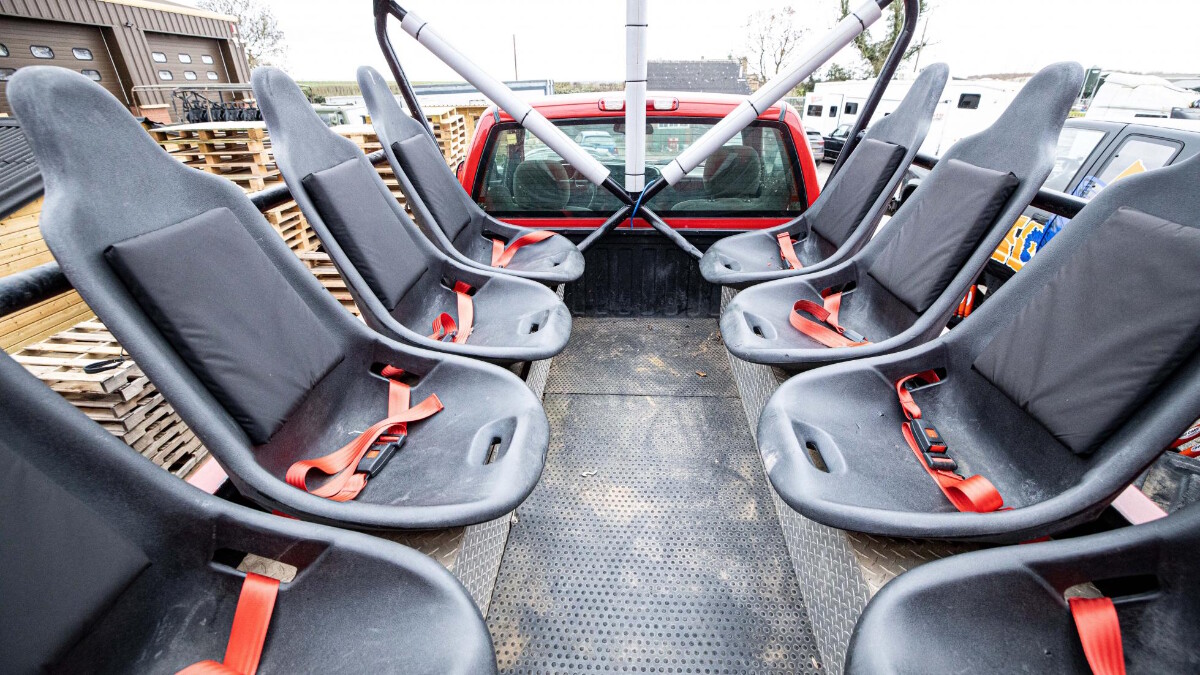 Oh, and the air-conditioning and the radio both still work, just in case you were worried about a lack of creature comforts.

Has there ever been a more perfect vehicle for the times we’re living in? We think not. 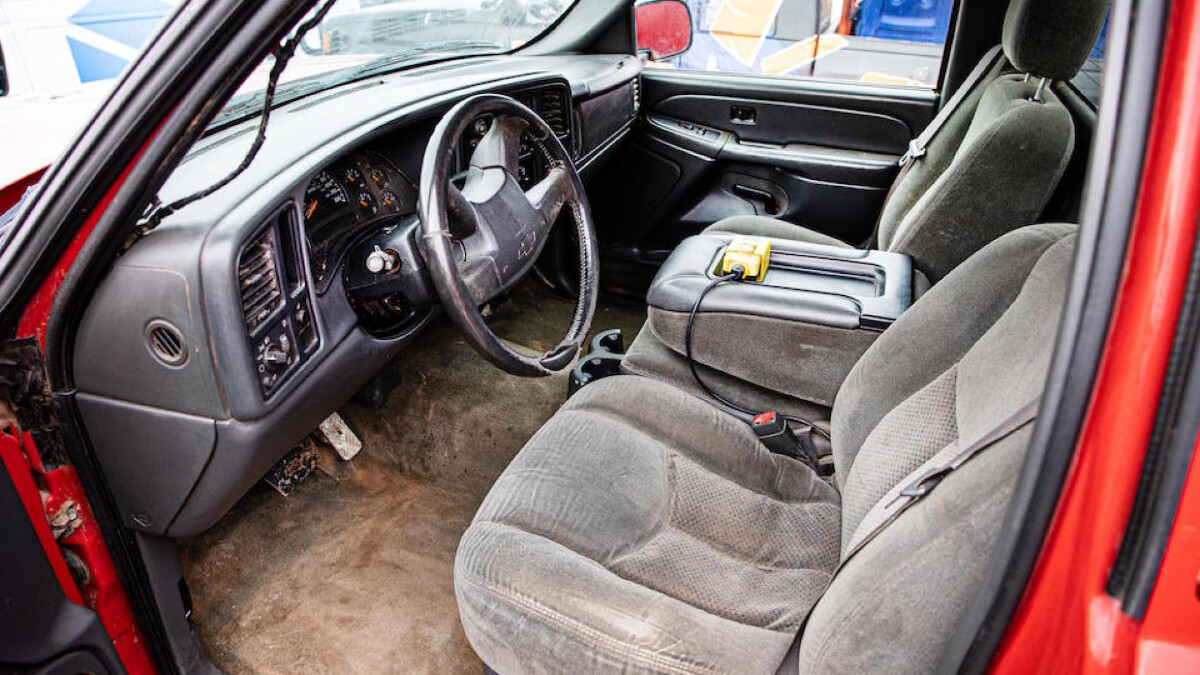 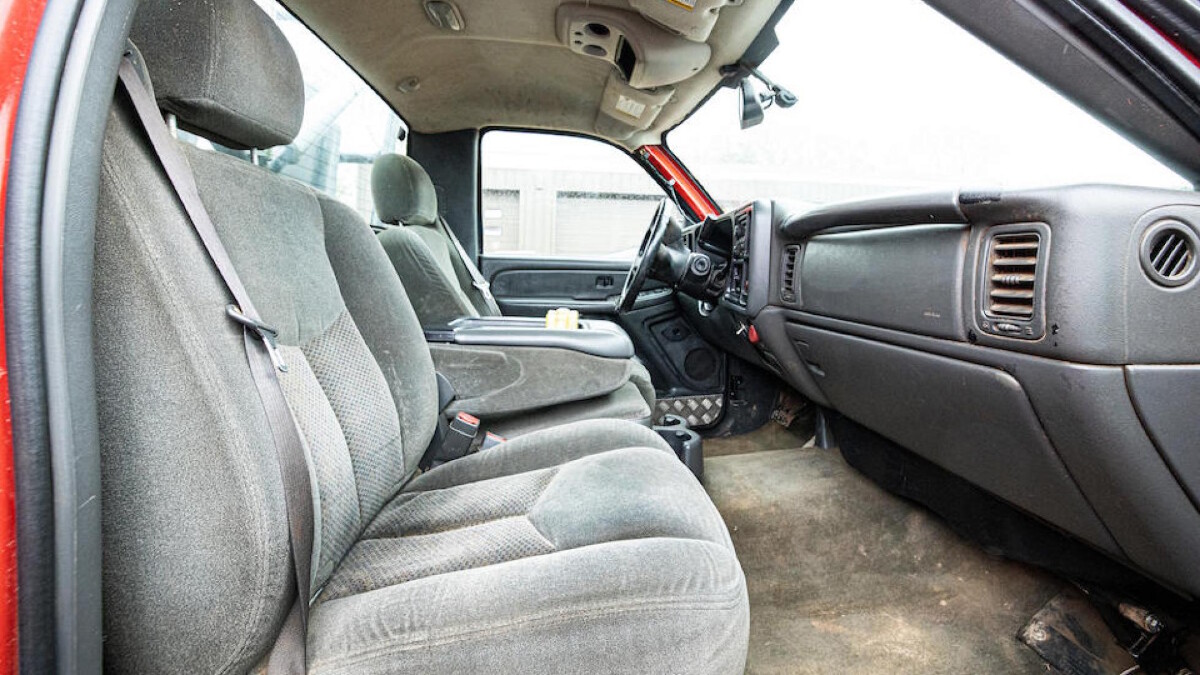 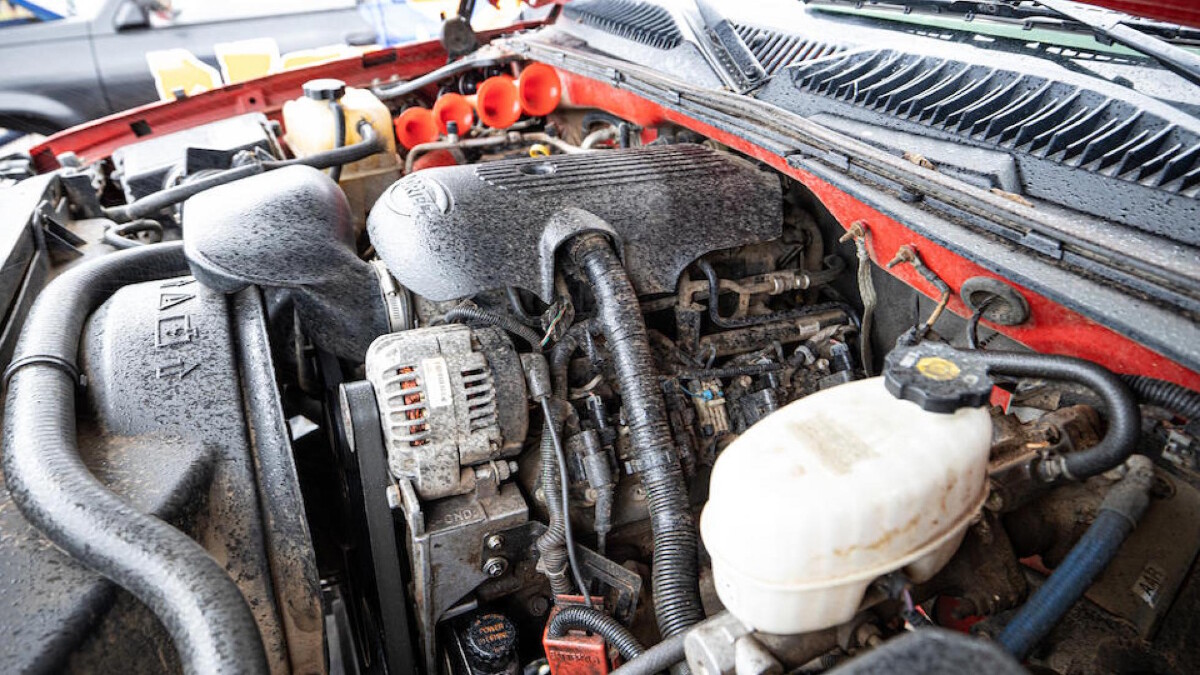 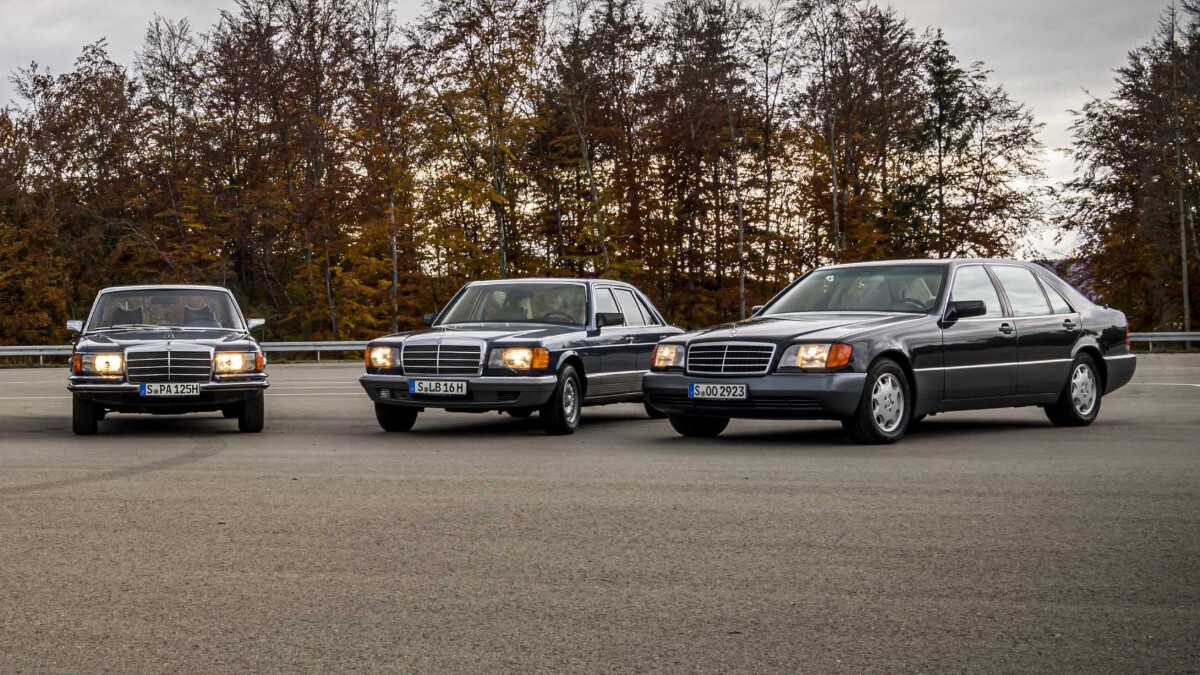 Gallery: The OG Mercedes-Benz S-Classes have a family reunion
View other articles about:
Read the Story →
This article originally appeared on Topgear.com. Minor edits have been made by the TopGear.com.ph editors.
Share:
Retake this Poll
Quiz Results
Share:
Take this Quiz Again
TGP Rating:
/20