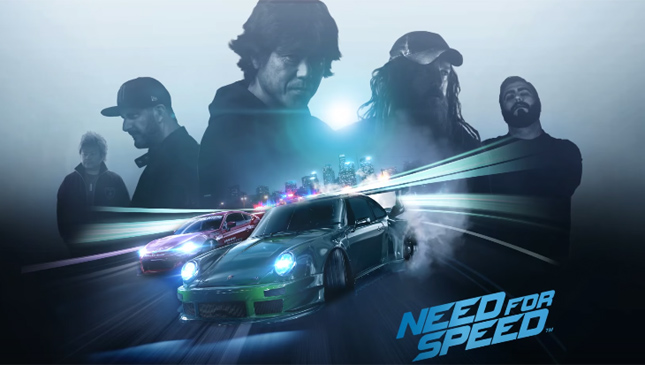 Racing games are a tricky thing to get right, much less to sustain after a game's initial success. Developers have to build upon a concept that's been tried and done dozens of times over, while trying to maintain a sense of balance between new features and the mechanics gamers all know and love. Only a handful of franchises come to mind when it comes to racing games, relevance-wise. From the top of our head, we have Gran Turismo, Midnight Club and Burnout, to name a few. But the one game that will always stand out among many of the genre's fans is Need For Speed.

For sure, the franchise has lost a lot of its luster over the past few years. The last game in the series we actually played was Carbon, way back in 2006--we just lost interest. The people at Electronic Arts were producing these big-budget car-porn productions with over-the-top mechanics and features--that's not what a racing game is about. Thankfully, it looks like they might be going back to their roots with the franchise reboot coming later this year.

Need For Speed has been gaining a lot of hype since the release of its first trailer back in June, and the latest one introduces gamers to the larger-than-life in-game personalities. What's exciting about it is that these guys aren't fictional--they're real, passionate car-nut celebrities, each with his own talent brought into the game.

EA is hoping to inject new life into the video-game franchise, and having real-life motoring personalities play themselves in-game might just do the trick. A return to the franchise's old customization mechanics doesn't hurt either, but the absence of offline play or wheel support truly sucks. Guess we'll just have to wait and see if Need For Speed can return to form when it comes out in November.

For now, you can comfort yourself with the trailer. Watch it below. 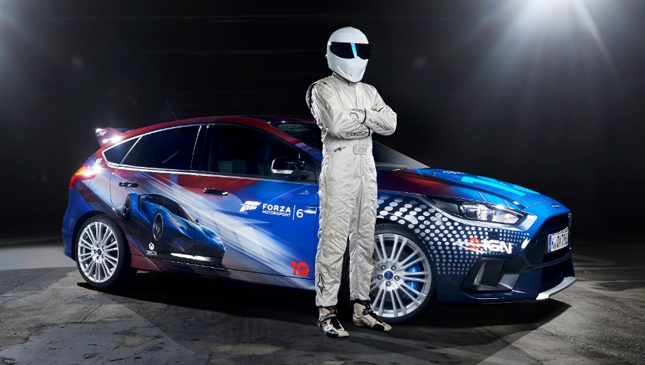 'Forza Motorsport 6' will feature our very own Stig driving a Ford Focus RS
View other articles about:
Read the Story →
This article originally appeared on Topgear.com. Minor edits have been made by the TopGear.com.ph editors.
Share:
Retake this Poll
Quiz Results
Share:
Take this Quiz Again
TGP Rating:
/20