This time capsule is for sale
by Vijay Pattni | Apr 9, 2019
CAR BRANDS IN THIS ARTICLE

What is this I’m looking at?

This particular one is up for auction at RM Sotheby’s Essen sale—it’s part of the ‘Youngtimer’ collection, which is just amazing, but different because it’s not an old high-performance German luxury sedan as most of the Youngtimer collection is made up of. And yet doesn’t it look wonderful? As ever with life, it’s what’s on the inside that counts...

Tell me more about the outside first. 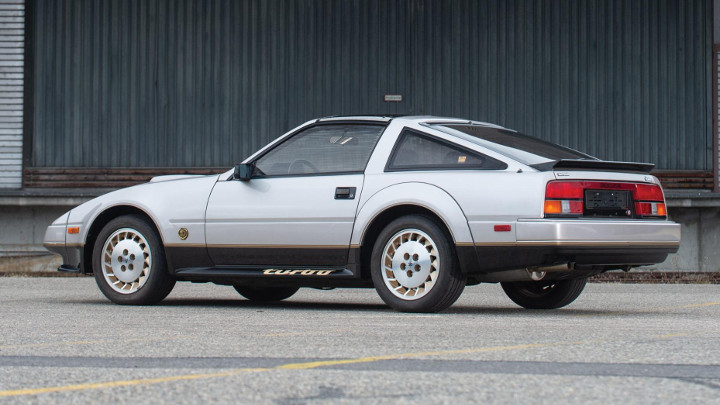 Aside from the slightly flared arches, the aluminum wheels, lots of logos, and a hood scoop? Um, the color, which—as your eyes will confirm—is silver. And black. With a giant ‘TURBO’ badge on the side because it’s got a turbo in it.

Okay, hit me with the inside. 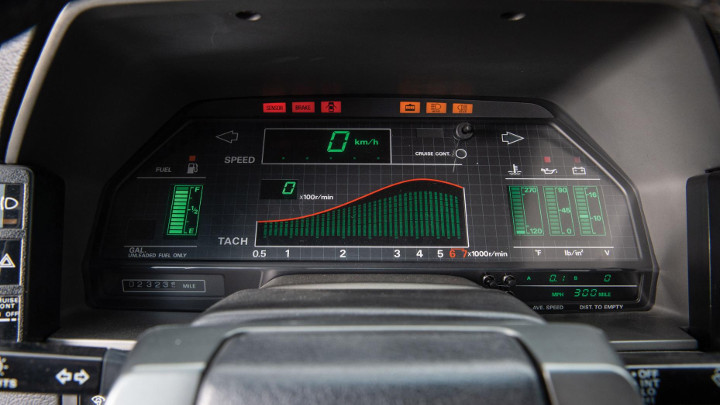 Welcome, then, to peak distilled . There is a “futuristic” digital dashboard showing many important things. Your speed in numbers! A rev counter represented by a graph! Fuel, temp, oil pressure, and battery gauges with notches! A light for the cruise control!

It’s simply magnificent. There’s even a range readout in the bottom right-hand corner. Remember, this was 1984. The those 300ZX drivers in 1984 must have thought. The future they must have imagined. 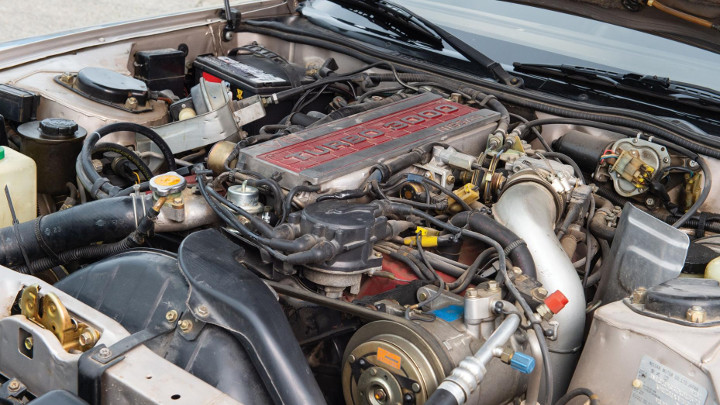 It had a low drag coefficient. It could apparently do a quarter-mile in around 15.5sec. It featured three-way adjustable shocks. And that engine—in race trim—could produce a helluva lot more power, too...

What’s the deal with this one? 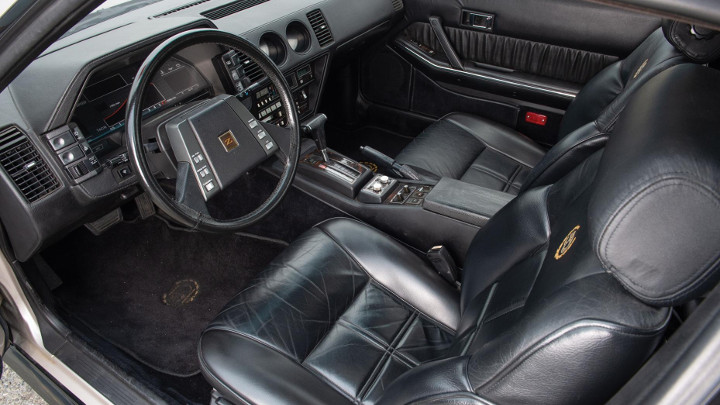 It’s done 37,400km, so it’s practically brand-new—a perfect capsule of what 1984 thought the future would look like. 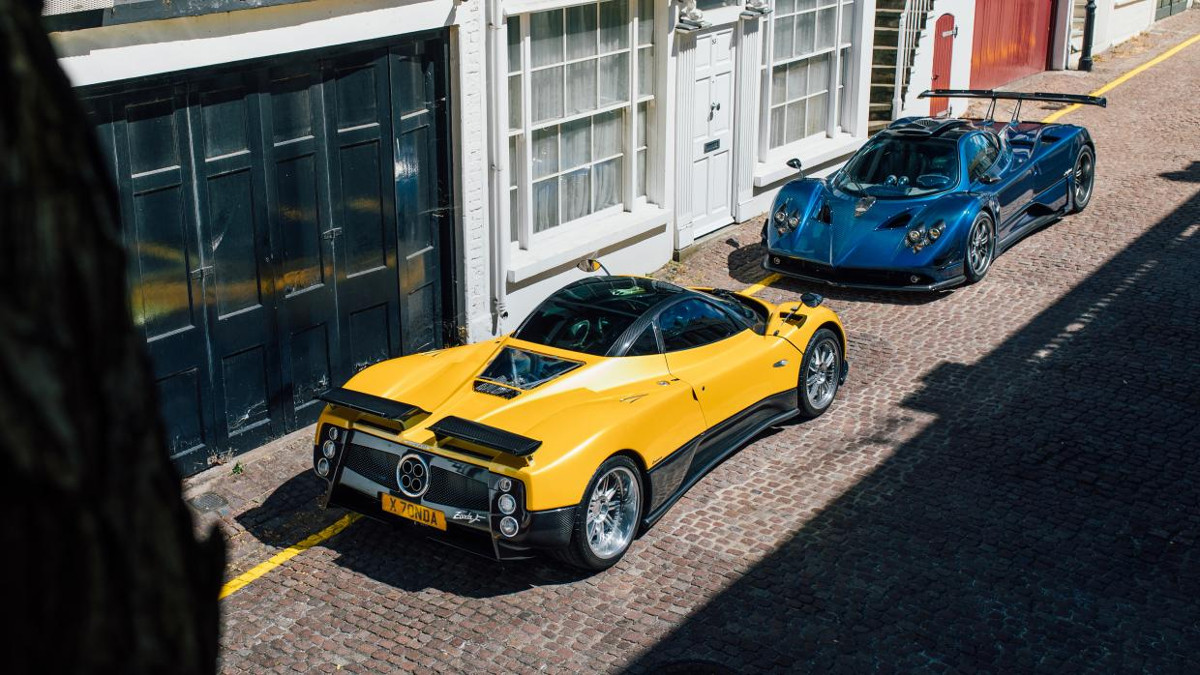 The fine supercars of London, 2019 edition
View other articles about:
Read the Story →
This article originally appeared on Topgear.com. Minor edits have been made by the TopGear.com.ph editors.
Share:
Retake this Poll
Quiz Results
Share:
Take this Quiz Again
TGP Rating:
/20