Another awesome car was sent to the scrap heap for the sake of entertainment. Utterly disgusting.

Just kidding. We absolutely love it when production opts to crash real cars instead of computer-generated ones (looking at you, Fast and Furious). We hate to sound ancient right now, but nothing beats tried-and-tested practical effects when it comes to car chases. That and, well, it’s the studio’s money, not ours.

Below, you’ll see a couple of top-of-the-line Ranger Rover Sport SVRs mercilessly thrown into the air while filming the latest James Bond film No Time to Die. Watch:

Yes, because nothing shows appreciation for some of the finest SUVs on the planet like completely totaling them for the camera.

“They jumped through the air, they came down the banks, flipping over—it’s a real spectacular form of vehicle,” says Chris Corbould, the production’s special effects supervisor.

Alright, we are truly a little sad to see such great SUVs treated like this. We’re certain, however, that the results on the silver screen will be well worth their sacrifice. Anyone else here excited to see No Time to Die when it hits cinemas (whenever that may be)? 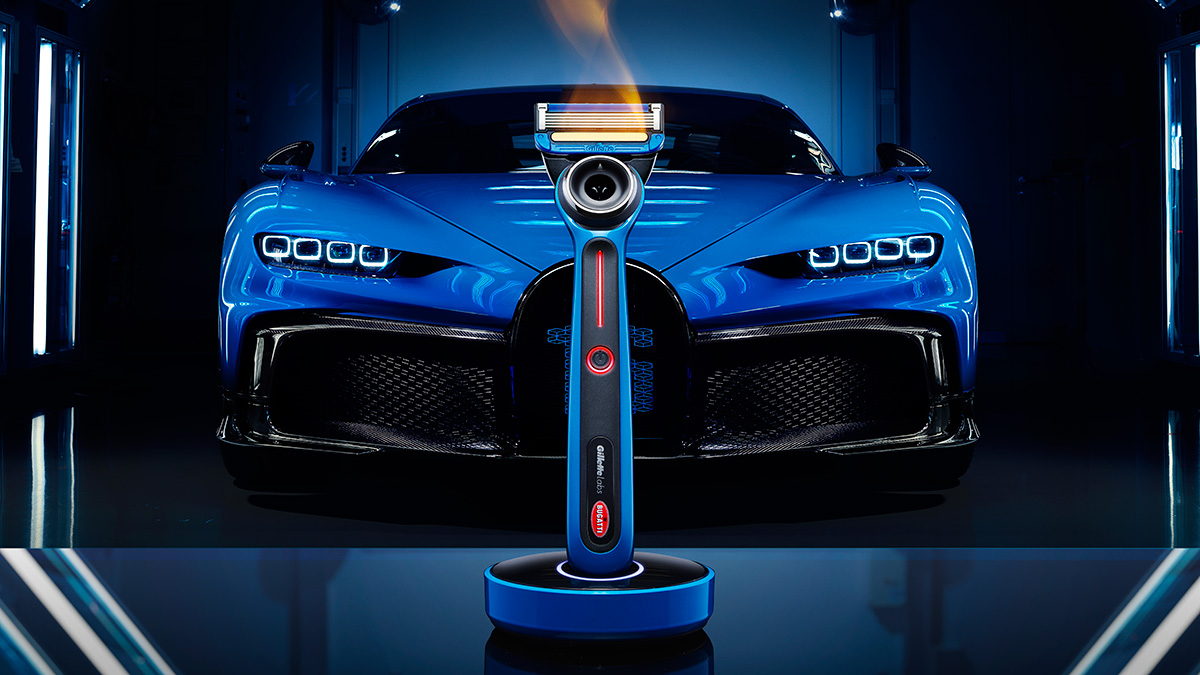 This Bugatti x Gillette razor makes us wish we had more facial hair
View other articles about:
Recommended Videos
Read the Story →
This article originally appeared on Topgear.com. Minor edits have been made by the TopGear.com.ph editors.
Share:
Retake this Poll
Quiz Results
Share:
Take this Quiz Again
TGP Rating:
/20