The machine you see above is not a wheelchair. No, really—it’s literally called ‘Not a Wheelchair.’

It’s a four-wheeled motorized vehicle built by Zack, owner of the popular YouTube channel JerryRigEverything. He built it for his wife, Cambry, who as a teen suffered from a serious spinal injury that left her paralyzed from the waist down.

‘The Rig’—as Zack and Cambry also call it—is definitely far from an ordinary wheelchair, as this thing is basically an off-road-ready vehicle. It’s an interesting piece of engineering, built with an aluminum frame and completed using e-bike parts for the rotors, suspension, hydraulic brake system, motor, and battery.

It’s offered in multiple configurations, with a one-battery model that boasts about 16-32km of range or a two-battery version with a maximum range of 40-56km. The setup has a top speed of 19kph, which is actually not that bad for a quirky little vehicle such as this. Oh, and there’s a sweet bonus here, too: this thing can go both forward and backward. Nice. 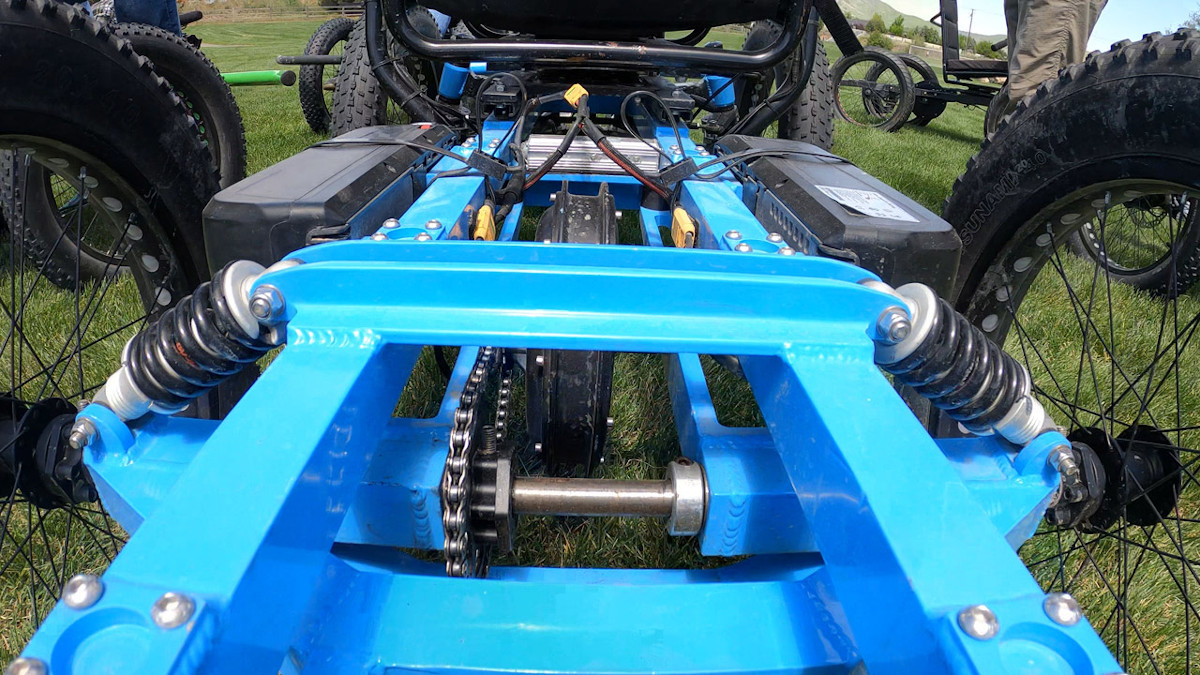 And as its name suggests, this thing is not a wheelchair, so it also doesn’t pose itself as a medical device. But its structure does make for an ideal PWD vehicle, as The Rig’s handles are collapsible for easy ingress and egress of passengers. There’s also cargo space behind the seat where an actual wheelchair can be easily mounted.

As far as its pricing goes, the standard model with a full suspension setup and one battery costs $4,750 (about P235,000), while a second battery comes as a $700 (around P35,000) option. On the flip side, you can choose to remove the suspension and cut the price tag to just $3,750 (north of P185,000). Take note, however, that this more affordable version doesn’t come with collapsible handles and can only be had with a single battery and street tires.

The Rig is supposedly ready to hit production and shipping will begin on September 2020. If you want to see it in action—as well as how Cambry herself uses it—you can watch the full clip below. 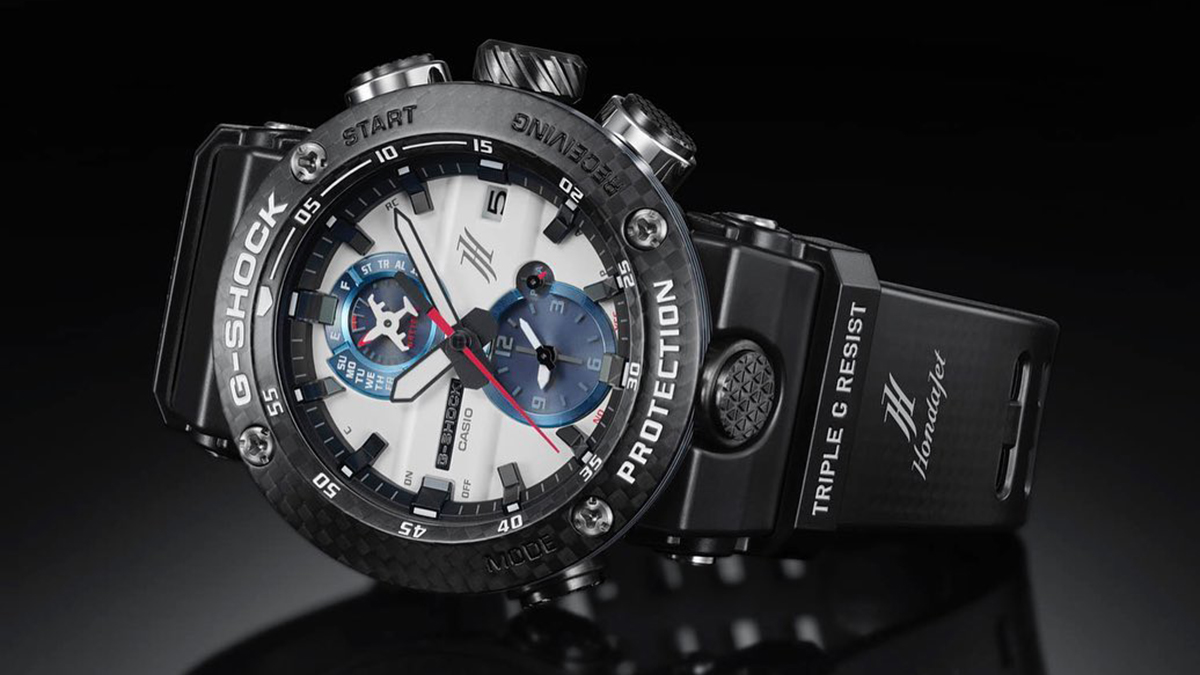 The GWR-B1000HJ is a G-Shock inspired by the Honda Jet
View other articles about:
Read the Story →
This article originally appeared on Topgear.com. Minor edits have been made by the TopGear.com.ph editors.
Share:
Retake this Poll
Quiz Results
Share:
Take this Quiz Again
TGP Rating:
/20